Under the slight growth trend of the overall automobile market, especially in the off-season of the summer automobile market, Geely Automobile's hot sales momentum continued to be strong, and the market performance was strong. It continued to lead Chinese brands to rise against the trend with a high growth rate of 32%. Among them, six models including Boyue, Emgrand GS, Emgrand GL, New Emgrand, and New Vision sold over 10,000 units.

On August 6, Geely Automobile announced the latest sales data for July: the monthly sales volume was 120,277, an increase of 32% over the same period last year. From January to July, the total sales volume of Geely Auto reached 886,907 units, a year-on-year increase of 43%, and has now completed 56% of the annual sales target of 1.58 million units. Such an increase far exceeds the industry growth rate. But contrary to sales, Geely's stock performance has not been satisfactory this year.

As at the beginning of this year, on March 21, Geely Automobile announced its 2017 results. The report showed that the annual total revenue increased by 73% to 92.761 billion yuan, and the net profit reached 10.634 billion yuan, an increase of more than 108%. %. However, the beautiful performance failed to inspire the stock price to rise, but closed down on the day, with a drop of as much as 6.18%. Compared with March 20, the market value evaporated by 12.308 billion in one day. 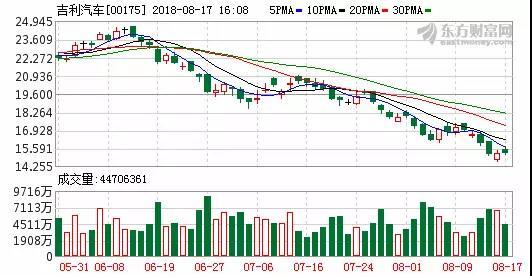 Analyzing the reasons, Geely has achieved rapid development through continuous financing and acquisitions in recent years, and the stock has risen too fast. When Geely acquired Volvo, the stock of Geely Auto was only about 3 Hong Kong dollars. After the acquisition, Geely's stock soared. As of January 10 this year, Geely's stock price reached 27.45 Hong Kong dollars per share. Geely's shares rose 242.2% in the more than a year from late 2016 to early 2018.

High financing is always accompanied by high risk, and the risk is covered up when the economy is developing rapidly. However, with the slowdown of the entire world economy this year, the negative effects brought about by high financing have gradually emerged. The thousand-share limit is the best proof, and the P2P thunderstorm is also the best example.

Excessive reliance on a single market 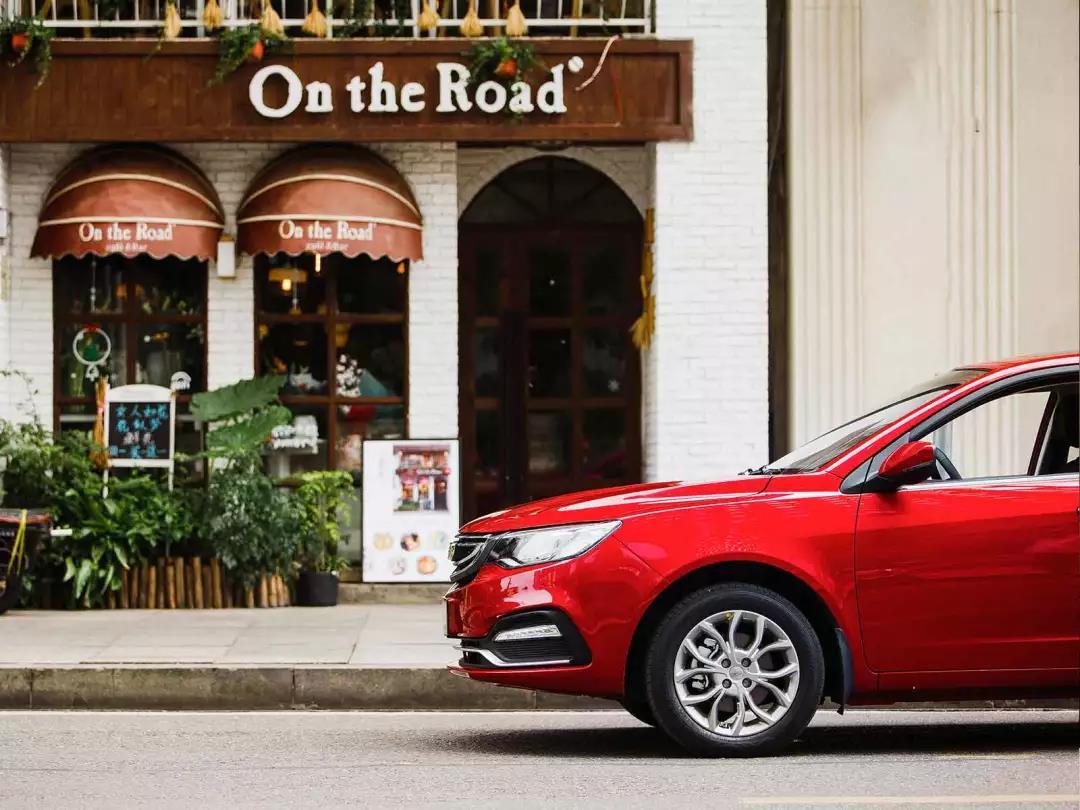 Indeed, despite the slowdown in the overall growth rate of the auto industry last year, Geely Automobile still maintained a 63% sales growth. This kind of high growth after reaching a certain scale is relatively rare in the global automotive industry. However, judging from the export data, Geely's sales outside China have declined across the board. 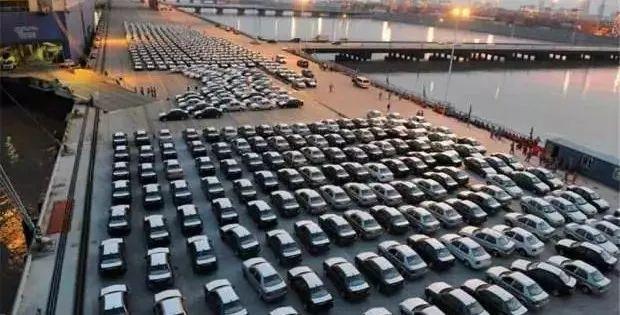 Currently, 99.36% of Geely's salesMost of the products are digested by domestic consumers. In developed countries such as the United States, Japan, South Korea and Europe, where the automobile industry is relatively complete, the sales are even worse. This shows that Geely Auto's dependence on a single market is too strong, and its competitiveness in overseas markets has not been greatly improved due to acquisitions. Once the domestic economy fluctuates, stock prices will naturally fluctuate with it.

New energy may become a breakthrough

The international environment is sluggish, and the domestic economic growth rate shows a phased change, and the growth rate continues to decline. The step-down in the economic growth rate has increased the pressure on all sides, especially those enterprises that are too dependent on a single market and single customer, which will naturally be severely affected.

However, analyzing the economy cannot only look at one side. With the gradual effect of the steady growth policies introduced by the state, there will be more development opportunities for the new trends and bright spots in the economic operation. At present, among its own brands, Geely Auto's industrial system is relatively complete. With the acquisition of Volvo and its investment in Mercedes-Benz, its brand influence has also been greatly improved.

If Geely can seize the opportunity of new energy vehicle development in the future, under the premise of stabilizing the domestic market, to enhance the competitiveness of its products and enhance the overseas market The share of sales volume is likely to double in the future. From this perspective, Geely is still a potential stock.