Did Geely rise? Look at its stock price trend at a glance! 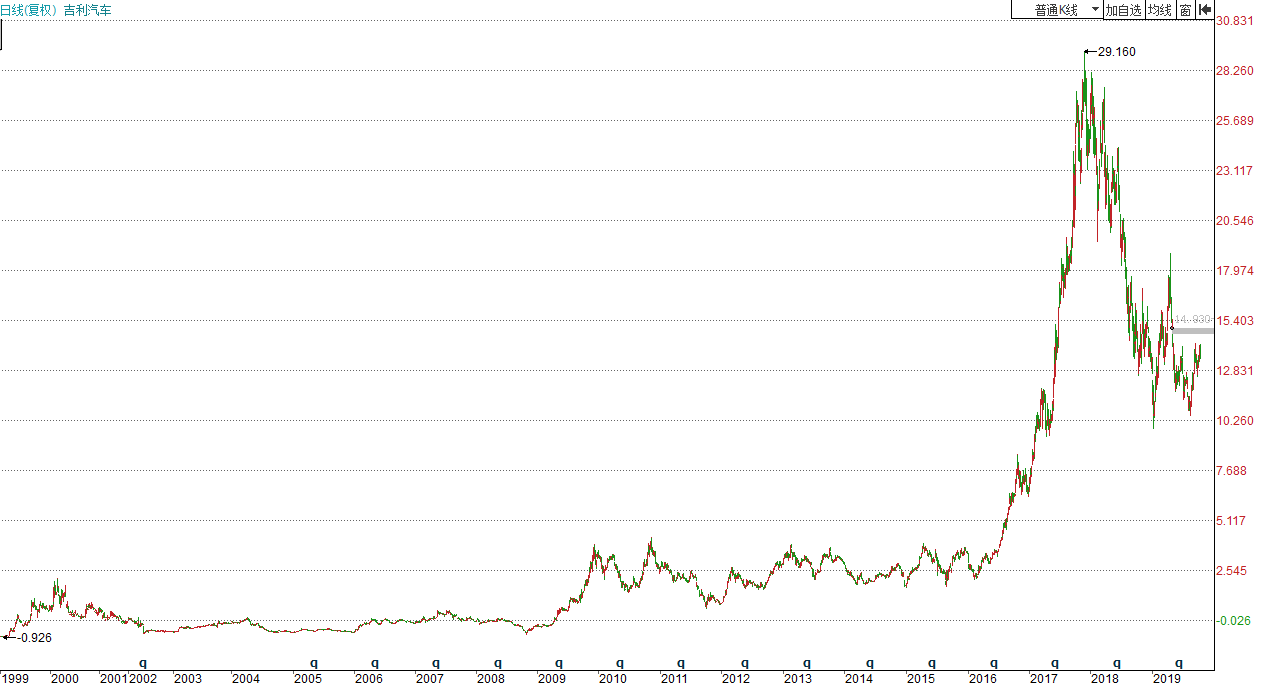 This is the entire stock price chart of Geely Auto since its listing. A lot can be seen.

Therefore, Geely has experienced the rapid rise before, and now it is on the road of decline! The stock price has been cut in half, and the market value has dropped from a maximum of HK$241.624 billion to now only HK$122.206 billion.

The reason for the skyrocketing

If you look closely, you will find that the first stage of Geely's stock price skyrocketing, from 2008 to 2010, was at that time. A-share bull market, Hong Kong stocks are the same.

After that, an event that had a great impact on Geely happened, and everyone knows this, that is, Geely spent 1.8 billion US dollars to acquire Volvo! 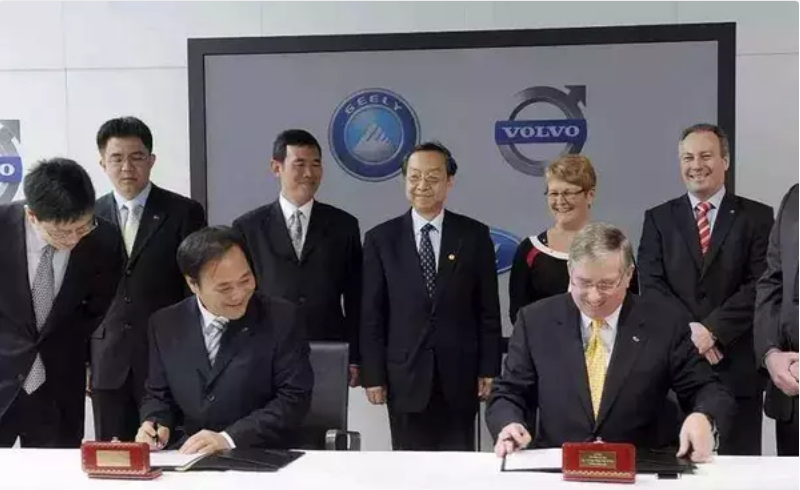 After the acquisition, Volvo's domestic sales have steadily increased, and China has become the third largest Volvo car in the world market. Volvo also began to turn losses into profits, and its share in China continued to rise, becoming the fifth largest luxury car group in China.

What happened before the boom? The financial report shows that after 2014, Geely's revenue and profit began to grow explosively:

This is It is no wonder that the share price of the secondary market has risen synchronously.

The reason for the slump

But at this time, Geely's revenue and profit growth both slowed down.

It seems that the changes in performance are too fast, but it is actually normal. This reason is mainly due to changes in the automotive industry itself. In 2018, car sales fell by 4%, and the industry entered a cold winter!

However, in the face of the industry's cold winter, Geely is a better car company in the industry than some A-share car companies that lose 2-3 billion at every turn.

The auto industry is a typical cyclical industry. We can only wait and see if Geely can rise again when the next auto boom cycle arrives!

Copyright notice: The content of this article is provided by netizens, and the opinions of this article only represent the author himself. This site ( ) only provides information storage space services, does not own ownership, and does not assume relevant legal responsibilities. If you find any content suspected of plagiarism, infringement/violation of laws and regulations on this site, please send an email to [email protected] to report it. Once verified, this site will be deleted immediately.