[understood the original car of the car emperor industry] On June 17, the news that Geely Auto wants to return to the A-share market spread like wildfire. This has also sparked many conjectures in the industry and the capital market. In fact, in addition to the recent return of Geely, Volkswagen's investment in Jianghuai Automobile, SAIC's shareholders meeting, BYD's financing breakthrough, etc., all affect the trend of the entire automotive sector. According to incomplete statistics, there are currently about 30 A-share vehicle concept stocks, many of which are well-known and well-known in the market, such as Jinbei Automobile, Dongfeng Motor, SAIC Group, etc., as well as *ST Haima, *ST Xiali, *ST Ankai Such "stars and hats" and unsustainable listed companies. So, what is the overall status of the auto sector in the A-share market now, and will A-share auto stocks still be favored by capital in the future? 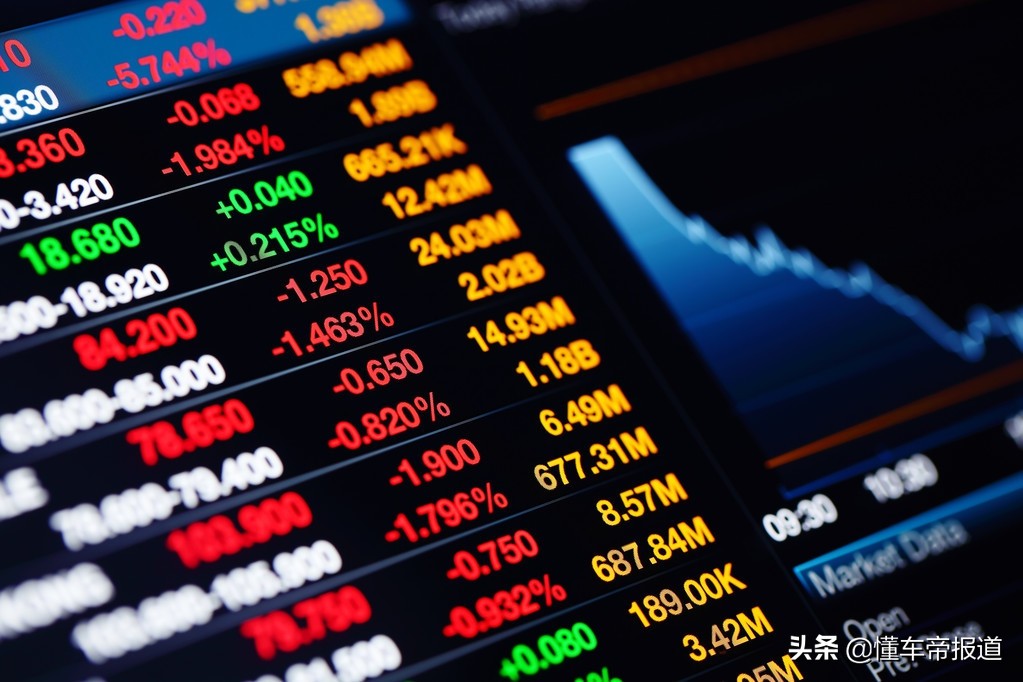 The overall downward pressure is too large

In the past two years, due to the overall downturn in the domestic automobile consumption market and the obstruction of overseas exports, the entire automobile The industry has entered a period of adjustment. This also brought invisible pressure to the trend of individual stocks. From the perspective of individual stocks, SAIC's share price has fallen from the highest price of 37.66 yuan per share on March 30, 2018 to 17.96 yuan per share on June 18, 2020. Although at the recent SAIC Group shareholders meeting, SAIC Group stated that it would distribute a cash dividend of 8.8 yuan for every 10 shares, but investors still did not buy it. Especially due to the impact of the new crown epidemic this year, the sales of SAIC's joint venture segment have fallen sharply, and the market performance of SAIC's passenger car segment is also in a bottleneck period, which also adds an uncertain factor to the future trend of SAIC Group. 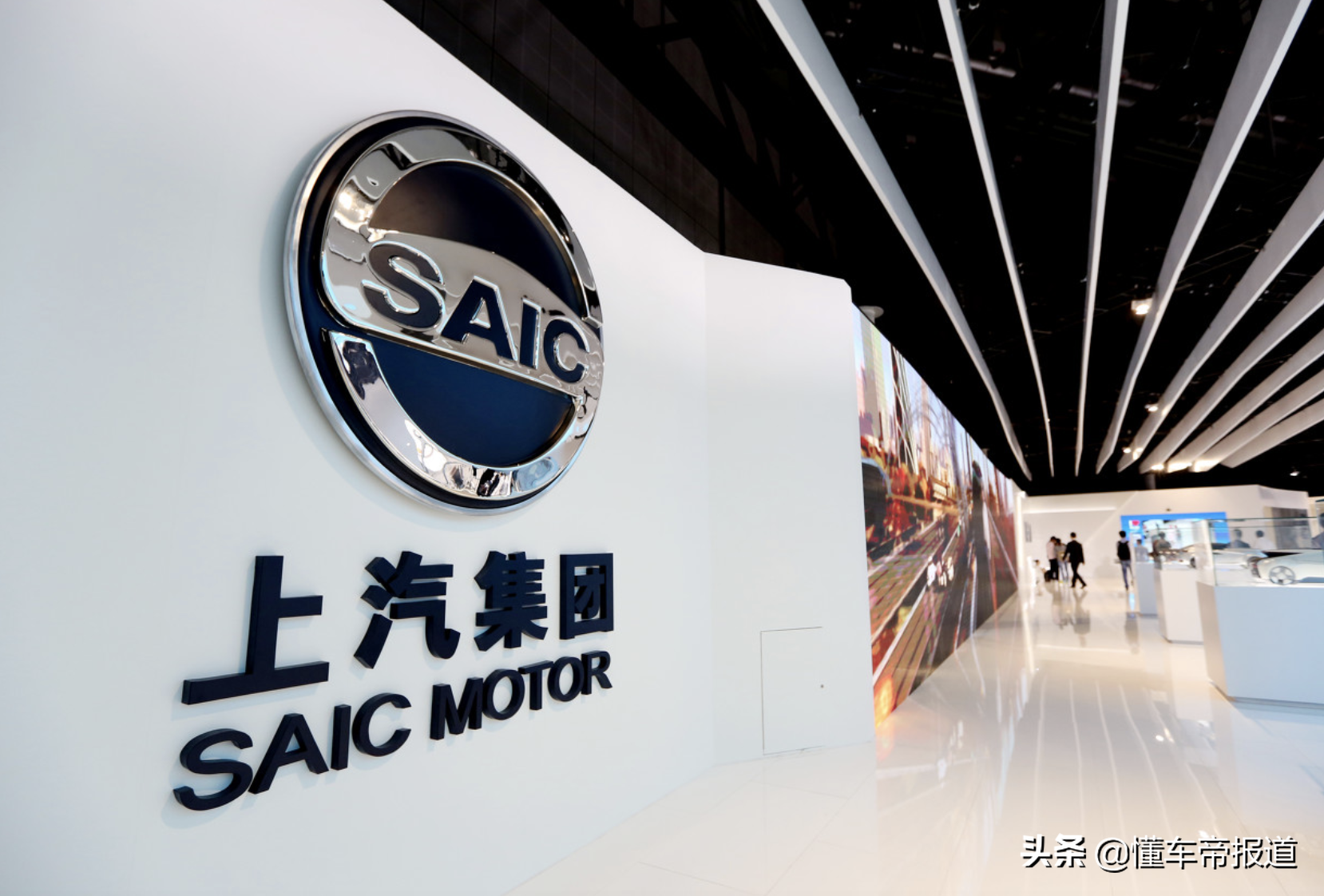 GAC Group is also in the same trend. As a local state-owned auto company with rapid development in recent years, GAC Group's performance in its main business continues to improve. But the A-share stock price has rarely improved. On October 31, 2017, the share price of GAC Group soared to 30.01 yuan per share, which was also at the time when Trumpchi GS8 was just listed. However, the share price of GAC Group then fluctuated all the way down. As of the close on June 1, 2020, the share price closed at 9.24 yuan per share, and the stock market value shrank by two-thirds. Fortunately, there are frequent good news from GAC Group, including the continuous increase in the market share of Japanese cars and the stable sales of GAC's new energy market, which may provide new momentum for GAC's market outlook. 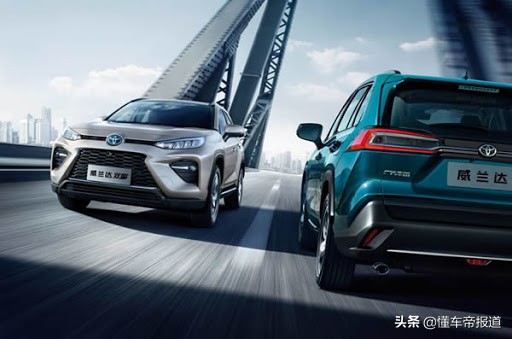 The industry leader is still like this, so the trend of the rest of the stocks can be imagined. For example, FAW Car, which has been in a state of loss all the year round, changed its name to FAW Jiefang after completing the main body change this year, but the market performance has not seen much improvement; Dongfeng Motor, which was most seriously affected by the epidemic, and so on.

The above-mentioned companies, no matter how difficult it is, still have the background of state-owned enterprises. Only then did I deeply understand what it means to "live". *ST Haima is undoubtedly the most concerned and "sympathetic" stock in the capital market. The sales of the company's automobile products are not good. After two consecutive years of losses in 2017 and 2018, in order to keep the shell of the listed company, Haima Automobile aggressively sold the company's fixed assets in 2019. From 2019 to 2020, Haima Automobile has several times. After a large-scale sell-off of real estate, the company finally turned losses into profits in fiscal 2019, temporarily getting rid of the risk of delisting. 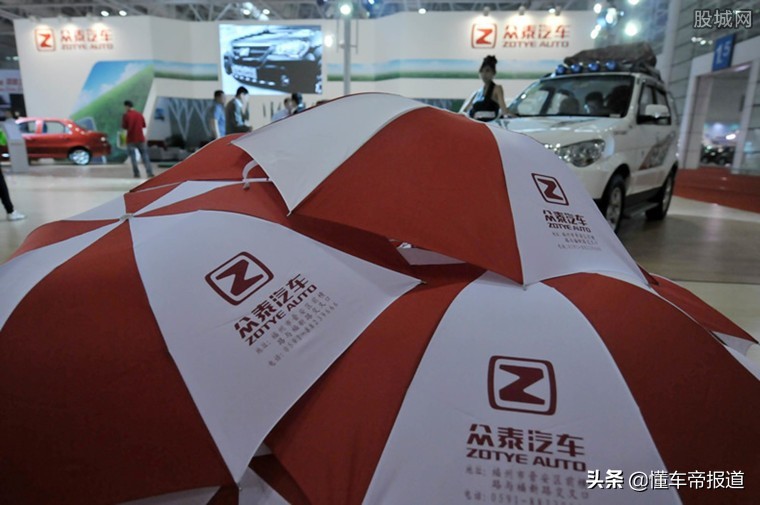 Zotye Motors and Lifan Motors share the same disease as Haima Motors. On the night of June 18, when the whole people were rushing for it, Zotye Automobile issued a performance revision announcement saying that it is expected to lose about 11 billion yuan for the whole year. This made the more than 60,000 retail investors who held Zotye shares instantly "bewildered". The market value of this car company was only 3.8 billion yuan. At the end of last year, it stillClaiming that it will enter the North American market, it has ended up in this field in a blink of an eye. Similarly, the life of Lifan shares is not very good. The performance shows that Lifan shares lost 6 billion yuan in two years. The company is struggling to support the motorcycle business, while the passenger car segment is getting worse. Not long ago, Chongqing Lifan received another The recall notice from the State Administration for Market Regulation decided to recall more than 7,000 electric vehicles produced since July 2018, which is nearly three times its sales in the five months of this year.

The capital market is mixed, why did Geely Auto choose to return to A-shares this time, and why did it choose to list on the Science and Technology Innovation Board? Some people in the industry interpret this as optimistic about the liquidity of the domestic capital market, which will help the company to raise funds. Judging from the performance of Geely's Hong Kong stocks, Geely's Hong Kong stocks have also continued to decline in recent years, which will be an unstable factor for the company's follow-up operations. . On the other hand, there are also voices saying that after Geely returns to the A-share market, it can realize the linkage between A-shares, Hong Kong stocks and even the European capital market, and can also provide better financial guarantee for the development of its main business in the future. 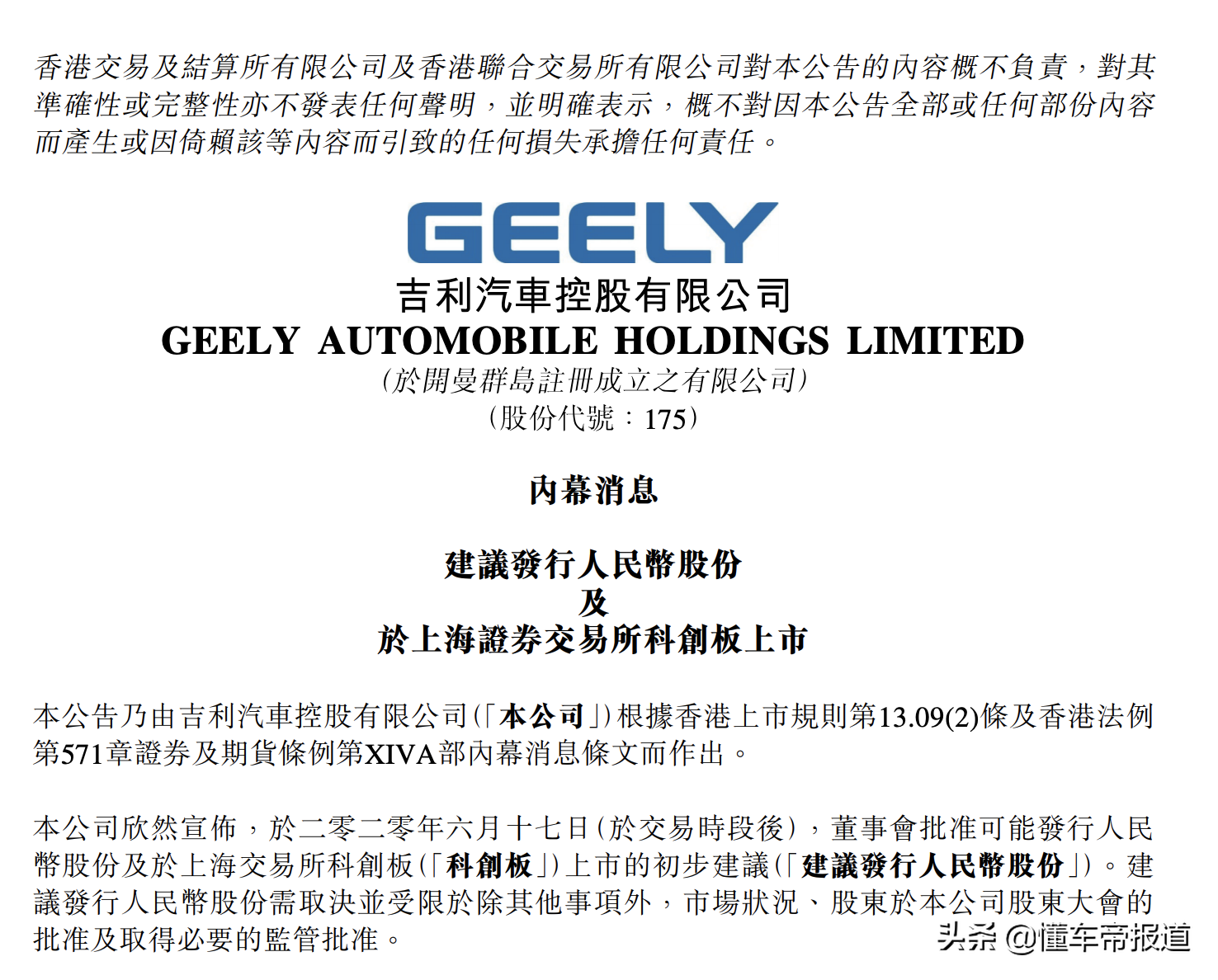 It is worth mentioning that Citibank recently issued a report saying that Geely Auto is seeking approval from the Shanghai Stock Exchange to estimate or strive for pricing in early September. After Geely is listed on the Science and Technology Innovation Board, the merger plan of Geely and Volvo Cars is expected to be implemented. Citigroup said it raised its target price for Geely from HK$16.7 to HK$20, and reiterated that Geely and BYD are the bank's top choices for Chinese auto stocks.

Of course, there are still risks in Geely's return to A-shares, not only the lessons mentioned above. There is also a recent investment in JAC by Volkswagen, which has made the share price of JAC soar, and the share price has risen from less than 5 yuan per share to a maximum of 11.49 yuan per share. The decline also shows that the attitude of the domestic capital market towards new entrants is more like a "quick love". If it does not have hard power, it will be abandoned by capital sooner or later.