Geely Automobile: Why did the first share of the Sci-tech Innovation Edition choose to withdraw? _ listed 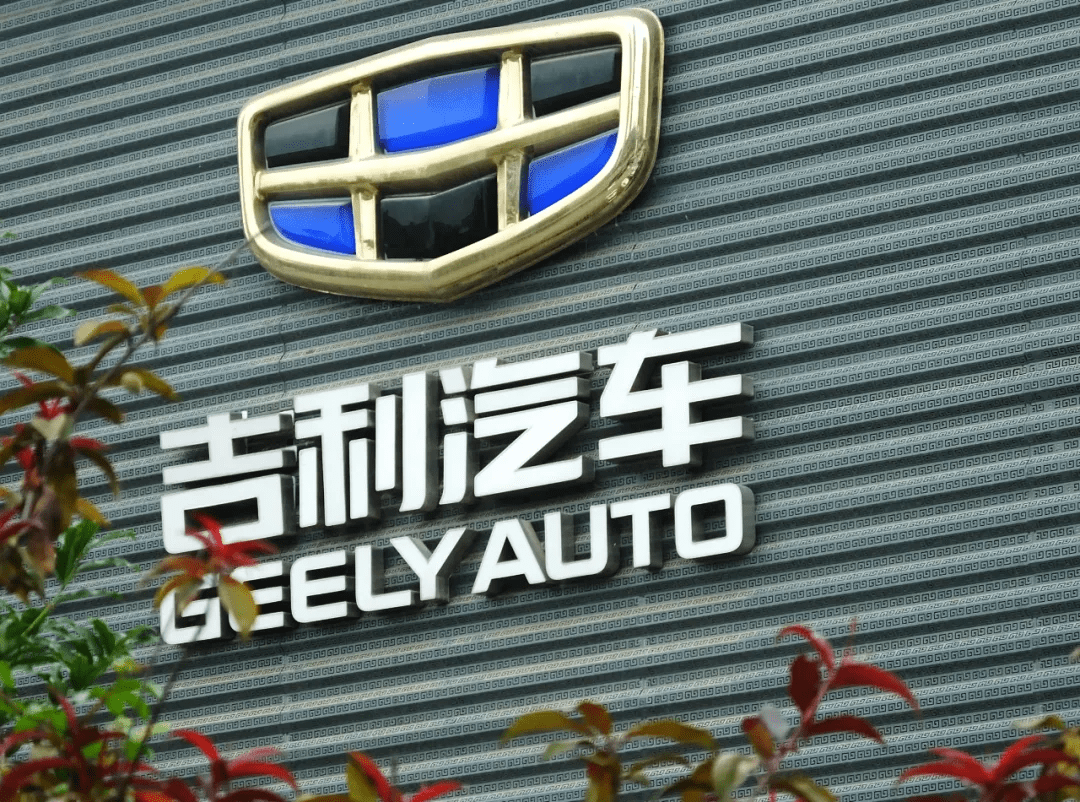 The company is listed on the Hong Kong Stock Exchange. The control of Run Holdings, and the subsequent injection of automobile-related business assets into the company.

On June 17, 2020, Geely Auto announced for the first time that the board of directors approved the preliminary proposal for the possible issuance of RMB shares and listing on the Shanghai Stock Exchange's Science and Technology Innovation Board. On September 1, 2020, Geely Automobile Holdings Co., Ltd.'s application for listing on the Science and Technology Innovation Board was accepted by the Shanghai Stock Exchange. At the same time, it disclosed a detailed prospectus. 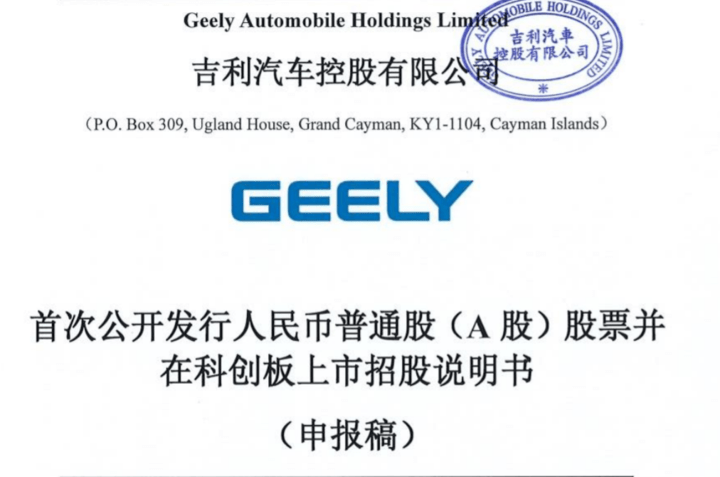 According to the prospectus, Geely Auto intends to initially issue no more than 1.731 billion shares on the Sci-Tech Innovation Board, and no more than 15% of the sum of the total number of issued shares and the number of RMB shares issued this time on the day before the board meeting for the issuance and listing (i.e. June 23, 2020).

2. The reason for withdrawal leads to speculation

Regarding the reason for the withdrawal, Geely Automobile issued an announcement saying that it was due to the company's business decision and strategic adjustment. He also stated that when the relevant conditions are mature, it will actively promote the listing of RMB shares. In addition, Geely Auto did not respond more to the withdrawal of the science and technology version.

Some people in the industry speculate that it may be affected by the slowdown in the pace of listing on the Science and Technology Innovation Board.

Compared with the main board market, the registration system of the STAR Market has a relatively high valuation, which has become the main reason for new and old car companies to compete for the STAR Market.

As a new board, it took only 116 days from November 5, 2018 to the official launch of the complete set of documents for the Science and Technology Innovation Board in the early morning of March 2, 2019. inevitably bring some problems. For example, due to the impact of the Ant Financial incident, the Science and Technology Innovation Board has strengthened the "technological content" review of listed companies, which has delayed the entire review.

In addition, Geely Auto was reported to have encountered obstacles in its listing on the Science and Technology Innovation Board in March due to a "high-tech positioning" problem.

As a financing platform customized by high-tech enterprises, the Science and Technology Innovation Board mainly serves technological innovation enterprises that conform to national strategies, break through key core technologies, and are highly recognized by the market. In the face of rumors of "high-tech positioning", Yang Xueliang, vice president of Geely Holdings, said that there is no further information to provide. According to the information disclosure specifications of the listing process, everything is subject to the approval of the regulatory authorities.

It is understood that Geely Automobile still has two major risks.

3. Or prepare for the independent listing of Krypton

The announcement also stated that it will seek different external financing solutions for the development of Jikr Intelligent Technology Holdings Co., Ltd. 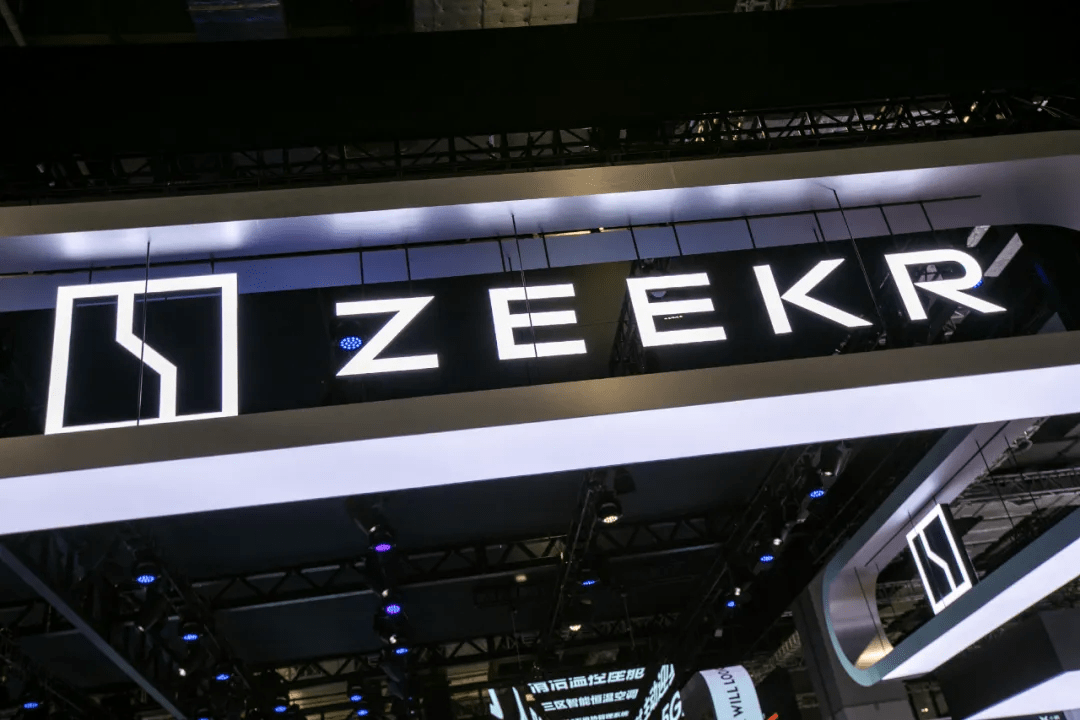 On March 23 this year, Jikr Smart Technology officially announced its establishment. Jikr is jointly invested by Geely Auto and Geely Holding Group, of which Geely Auto holds 51% and Geely Holding Group holds 49%. Li Shufu served as the chairman of Jikr Intelligent Technology, and An Conghui served as the CEO of Jikr Intelligent Technology. In April this year, the company released the first mass-produced model ZEEKR 001. At present, the company has settled its global headquarters in Ningbo.

Nowadays, the penetration rate of electric vehicles in the market is gradually increasing. Electric car companies have started the second layout. Previously, Xpeng Motors chose the "dual listing" model to accelerate its layout in the Hong Kong stock market. Chery, SAIC and other traditional car companies have also begun to seek new financing for their independent new energy businesses. It can be seen that the competition in the smart electric vehicle market is fierce and more diversified.

The withdrawal of Geely Automobile's application for listing on the Science and Technology Innovation Board this time, and the turn to fully promote the diversified financing plan of Jikr Automobile,

In the eyes of many industry insiders, this is more clear and precise strategies. An industry insider said: "Compared to new companies with clearer business layout and stronger conceptual attributes, it is difficult for the capital market to have much plans for a large-scale company like Geely Auto. This is not only Geely, but now basically All traditional companies want to list their new energy vehicle companies separately to raise funds.” Geely Auto may have withdrawn its application for listing on the Science and Technology Innovation Board due to its own strategic adjustment considerations p>