In last week's article "GDP shrinks 6.8%, why may it be good for the stock market? ", I mentioned that in the next package plan to expand domestic consumption and consumption investment, which industries have the opportunity to receive the benefits of the policy:

If the country is determined to reverse the trend of GDP decline, it is bound to focus on stimulating industries that expand domestic consumption, and the automobile industry is a must.

On April 23, Shanghai introduced a series of policies to send "big gifts" to car companies and consumers.

Six new policies: increase the supply of license plates (by the end of this year, increase the quota of 40,000 non-commercial passenger cars); provide subsidies for "trade-in" fuel vehicles (consumers in this city; Scrap or transfer out of the fuel vehicles with emission standards of China IV and below, and buy new fuel vehicles with emission standards of China VI, a subsidy of 4,000 yuan per vehicle); for consumers who purchase new energy vehicles, "charging subsidies" (for consumers using A subsidy of 5,000 yuan will be given to the charging costs incurred in the process of new energy vehicles); expand the application scale of new energy vehicles; improve the infrastructure for charging (replacing) electricity; and create a smart vehicle consumption environment.

I believe that various local stimulus policies for auto consumption will be introduced one after another. It may be a more stable choice to ambush some funds to the auto sector at this low level. 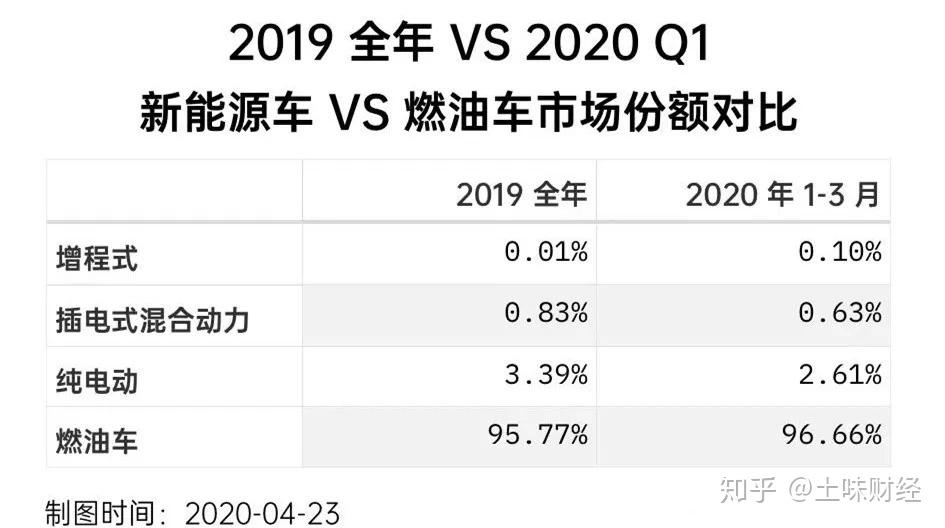 While Policies are encouraging subsidies for new energy vehicles, but fuel vehicles are still decisive in terms of the market and may be more likely to benefit from economic stimulus policies.

2. Own car brands. We generally refer to the three independent brands of BYD, Geely and Great Wall;

3. New car-making forces. Refers to Tesla and a series of imitators behind it, such as Weilai, Xiaopeng, Lixiang, etc. Currently only Tesla and Weilai are listed on the US stock market;

The reason why Tesla is included is because Tesla's "Chineseization" has become more and more obvious. Sooner or later, Musk will shut down the extremely inefficient factories in the United States and transfer production to Shanghai.

If the country introduces a corresponding auto stimulus policy, the above three types of targets will benefit. The specific investment depends on your risk appetite.

The joint-venture car enterprise system has guaranteed income under drought and flood, the investment risk is small, and the corresponding income is also limited, but it is drowsy, like an elderly person who is slow to exercise.

The new car-building force seems to be a newborn baby, and the risk is the highest. Let's take a look at the fluctuation range of Tesla in the last three months, from $300-1000 After tossing back and forth, it scared the baby to death, and Weilai went too far. Fortunately, many people couldn't buy it in the US stock market.

This article mainly wants to discuss the independent car brands, especially BYD and Geely. Geely's Li Shufu and BYD's Wang Chuanfu are known as the "double blessings" of the auto industry.

These two companies are my favorites. I have made a lot of money from them in the past few years. Compared with the stocks of car companies, they are full of flexibility, but the risks are relatively controllable, and they are like young people who are full of vigor.

Let's talk about BYD first, but I'm not liking it more and more. 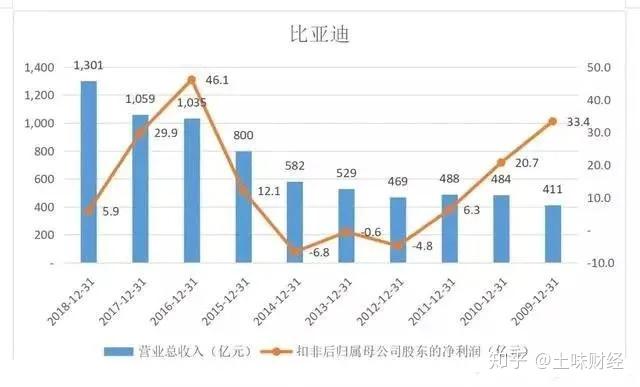 The impact of the decline of new energy subsidies on BYD's performance is very obvious.

In BYD's data, I increasingly feel that its business model is heavily dependent on state subsidies.

I think BYD made a major mistake in its decision-making the year before, that is, the "cloud track" business that seriously deviates from its main business. This is a typical tasteless business that went to government procurement and did not get good results.

For the cloud rail business, the company said that it has won orders from many cities at home and abroad, and the company's first cloud rail route was officially opened to traffic in Yinchuan in September 2017 and start operating. However, when the exchange inquired about the company's specific projects and revenue, the company stated that the company was actively negotiating cooperation matters with first- and second-tier cities. However, due to the infancy of the Yunrail and Yunba projects and the long construction period, the company's current confirmed revenue is relatively high. few. 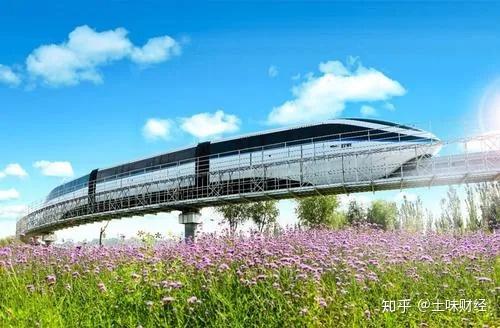 The largest The problem is that many local governments are seriously in arrears. BYD's accounts receivable balance is as high as 50 billion yuan, and the turnover days exceed half a year. Looking at its cash flow statement, the ten-year free cash flow is -68 billion. In the ten years from 2010 to 2019, only the free cash flow in 2012 and 2018 was positive, and only 321 million and 484 million yuan, but the cumulative outflow in ten years was 68 billion, so BYD isTypical practice yourself.

Alas, the great young man of the past, the wasted man of today, I will no longer be optimistic about BYD Auto. 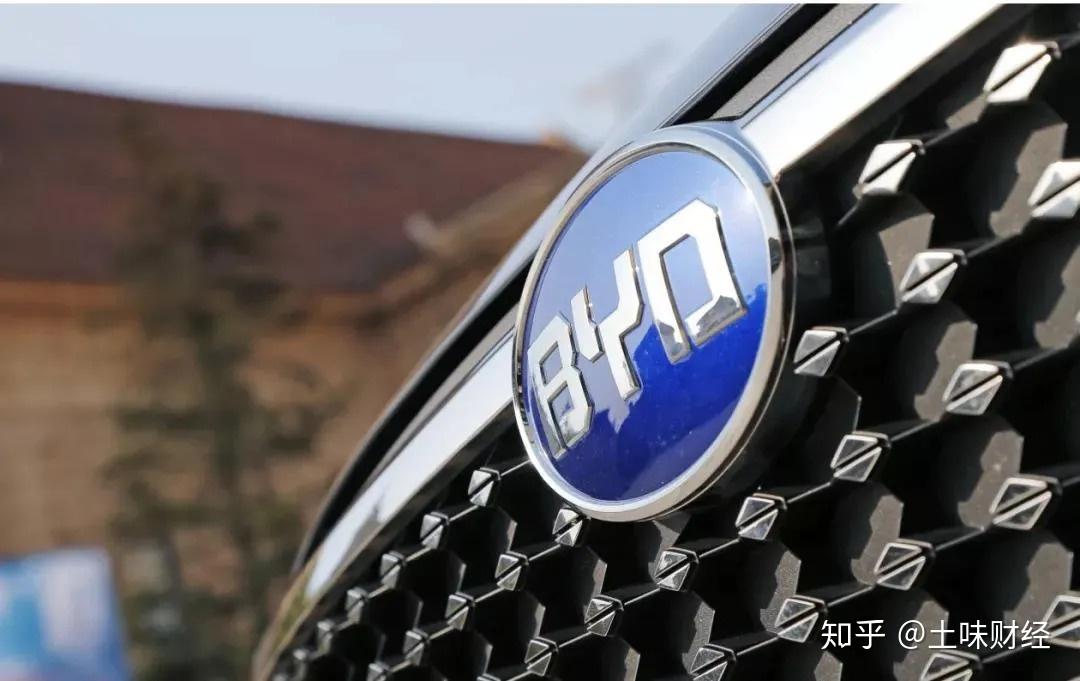 As for the other two split power battery business and semiconductor business, the volume is currently small. In terms of lithium iron phosphate "blade battery", I think few other car companies will buy it. This is like asking Xiaomi and OV to buy Huawei's Like processor chips, there will be 10,000 unwillingness in my heart, unless it is a complete spin-off of an independent brand.

BYD's IGBT semiconductor, I am very optimistic about the technology, the car-grade IGBT should be very competitive, but the problem is the same, it is best to have Completely split, can not use the BYD brand.

Let's talk about Geely, Li Shufu started as a Zhejiang farmer who opened a photo studio, shocked the world ten years ago with the acquisition of Volvo, and later became strong Taking a stake in Mercedes-Benz has to be admired for his vision and courage. 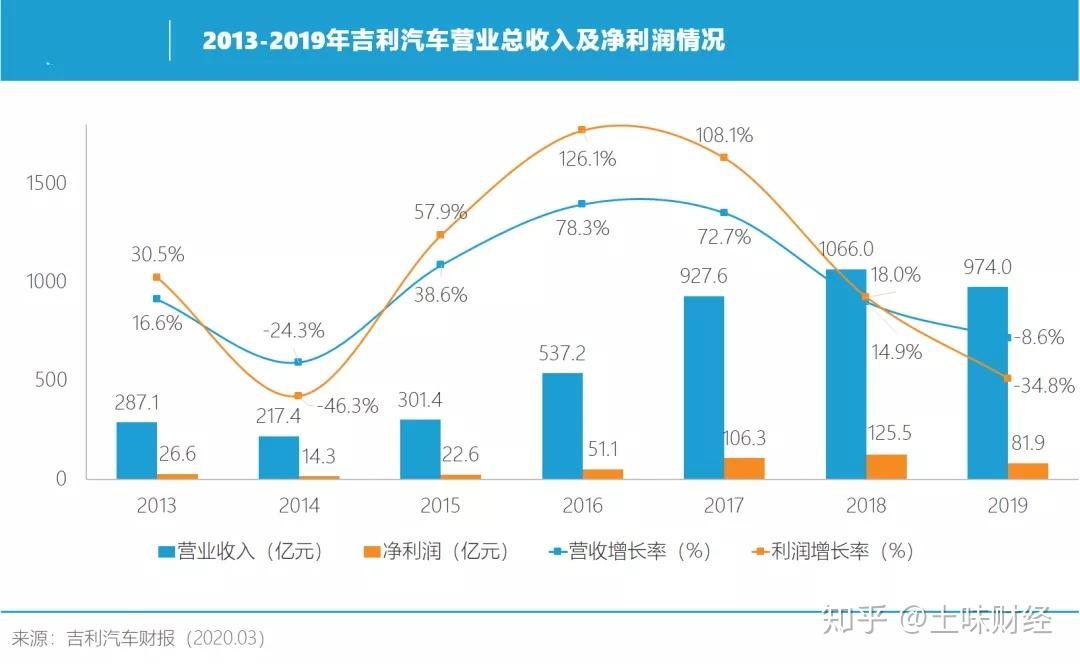 The report is not good-looking, But it represents the past. No one had a hard time in the auto industry last year, but the past is over. What we invest in is the future.

From January to February this year, Geely Automobile's market share was 7.3%, reaching the best level in history. It can be seen that during this special period, more people who just need to buy a car have chosen the Geely brand.

Another evidence is that in the comprehensive sales list of passenger cars in the narrow sense at the press conference of the China Passenger Car Association, Geely Auto has been in the top three on the list for two months. And both got runner-up.

Geely won the sales champion of its own brand in the first quarter of this year.

just three In the past year, Lynk & Co has built a three-dimensional product layout of "SUV + sedan", "fuel + new energy" and performance vehicles. As of March 2020, the cumulative total sales exceeded 270,000 units, making it the fastest Chinese high-end car brand to break the 200,000 sales mark. 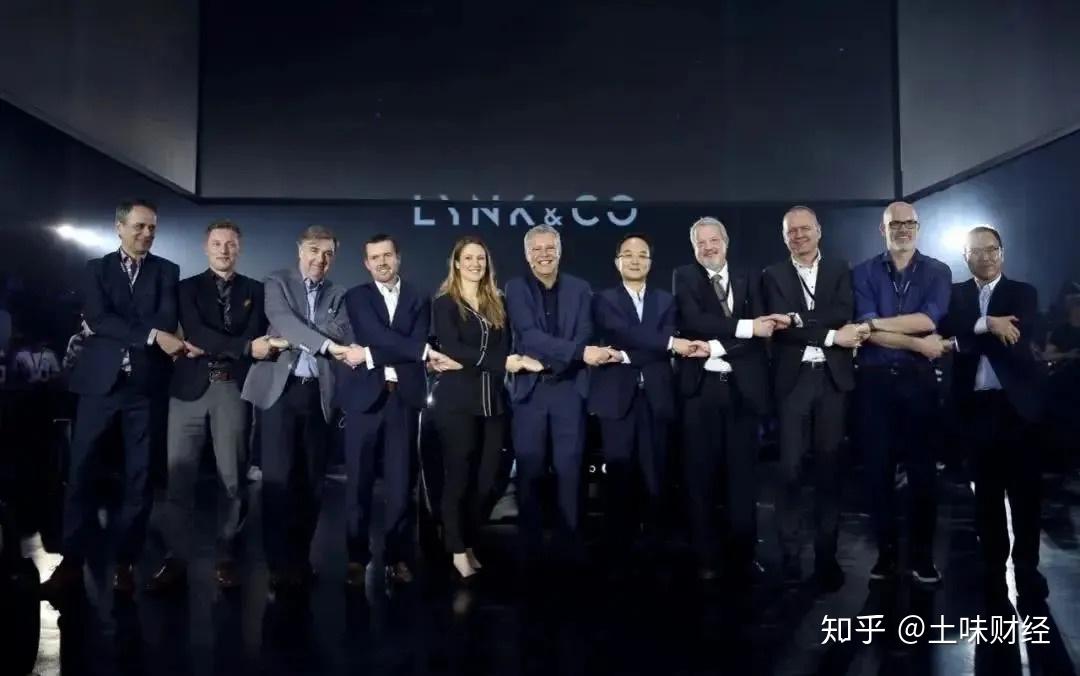 In layman's terms, before Geely's own brand cars are very cheap and can only be sold at a price level of tens of thousands of yuan. Now they have successfully entered the mid-to-high-end market, and they have been sold at a level of more than 150,000 yuan, even exceeding the price of joint venture brands, and the price is much higher. .

Compared with BYD, Geely is more independent and market-oriented, does not rely on government procurement and policy subsidies, has a complete range of high-end and low-end models, and has a more solid layout in the field of new energy vehicles.