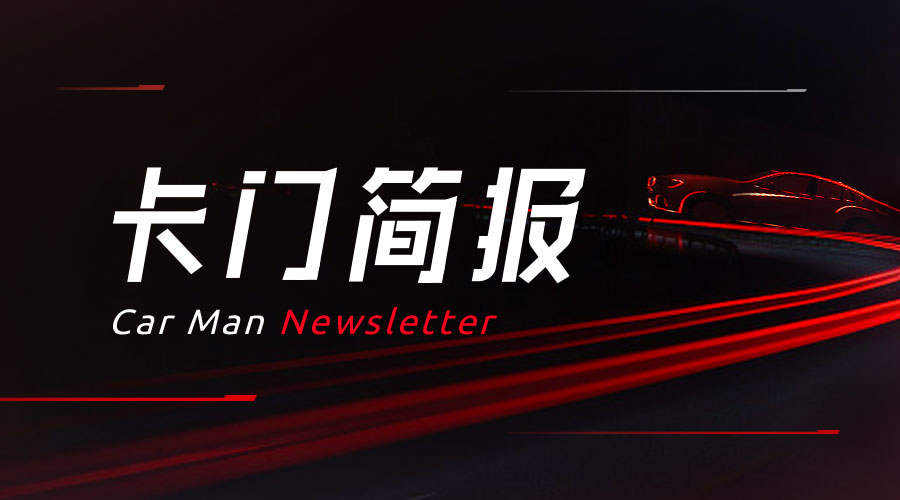 Brilliance Auto: China Securities Regulatory Commission An investigation into the controlling shareholder's alleged violation of information disclosure laws and regulations has been launched

Volkswagen ID.4 is delayed in the United States, and ID.5 will only be sold in Europe

According to foreign media reports, the launch of the Volkswagen ID.4 in the United States has been postponed to the end of the first quarter of 2021. People familiar with the matter revealed that Volkswagen is initially scheduled to launch at the end of March next year. ZEV states) launched ID.4. In addition, Thomas Ulbrich, head of Volkswagen brand electric mobility, also said that the company's third ID. series pure electric model, the ID.5 coupe SUV, will only be sold in Europe. (Future Car Daily) 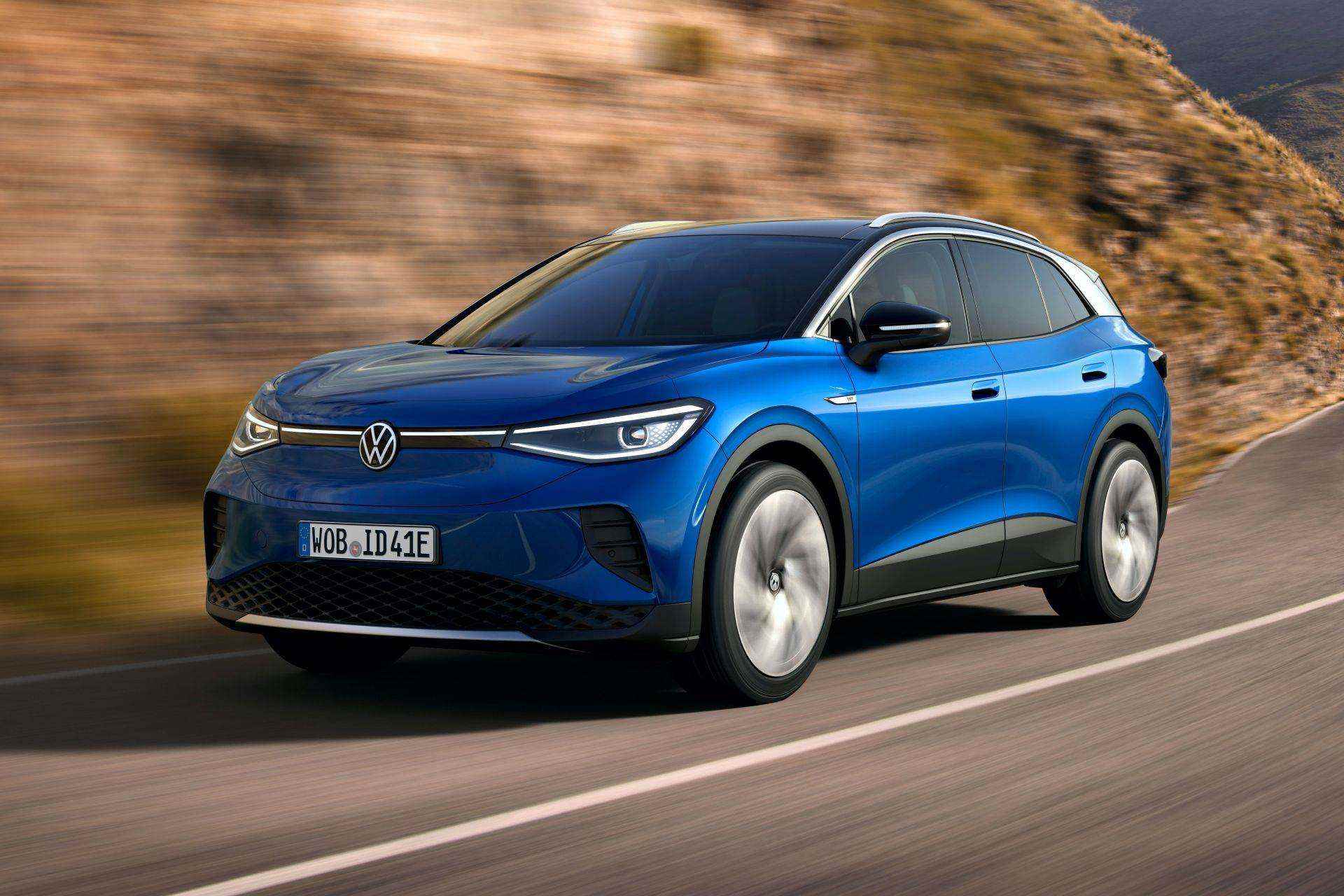 CITIC Securities: It is expected that the growth rate of passenger car sales will rebound to more than 15% in 2021

CITIC Securities Research Report pointed out that the growth rate of passenger car sales is expected to rebound to more than 15% in 2021 In addition to electrification and intelligence, the trend of passenger car consumption upgrading and personalization is becoming more and more obvious. At the same time, the comparative advantage of Chinese manufacturing in the world is becoming more and more obvious, and the global replacement trend of parts and new energy vehicles is clear. (Future Car Daily)

Tesla responds to "sunroof drop": the vehicle had the roof glass replaced by a third party

A few days ago, some netizens uploaded a video, in which a driving Tesla Model S suspected that the sunroof had fallen. In response, Tesla responded via Weibo, "We have contacted the owner of the car as soon as possible and are helping the owner to solve the problem as soon as possible.question. According to preliminary investigation, the vehicle has had its roof glass replaced at a third-party authorized sheet and spray center. We are conducting further investigation on the cause of the incident. "(Future Car Daily)

Dongfeng, Geely, BYD and other 25 auto companies were named by the Ministry of Industry and Information Technology

Gezhi Auto’s application for reorganization of Brilliance was accepted by the court, and Brilliance said that its business was operating as usual

Recently, Brilliance China issued an announcement saying that the board of directors was informed by Brilliance Auto , Brilliance received a civil ruling from Shenyang Intermediate People's Court. According to the civil ruling, the court ruled to accept the application for reorganization of Brilliance submitted by Gezhi Automotive Technology Co., Ltd. Brilliance China stated that as of the date of this announcement, The company's business is operating as usual. (Future Auto Daily)

California implements new stay-at-home order, Tesla factories do not have to comply

Recently, the Governor of California issued a new order to fight the epidemic of new crowns and implemented a new stay-at-home order. However, the California Department of Health considers Tesla employees to be "indispensable workers" in California, so it granted Tesla immunity. That means Tesla's factory in Fremont, California can operate as before. (Sina Finance)

FounderMotorHand in handnivd, to expand the application of domestic automotive chips

China Grand Auto said on the interactive platform that State Grid Guanghui is currently developing Steady and profitable in the first half of this year. The company has not only developed self-built piles, external extension piles, and vehicle-mounted piles, but also recently built the first industrial and commercial side "photovoltaic storage" integrated comprehensive energy station for BMW China. After that, the "photovoltaic storage" project will cover the whole country of BMW China. 4S stores within the range. (Future Automobile Daily)

State Grid has built the world's largest charging network, and the construction of charging piles is rapidly increasing

A few days ago, the State Grid Electric Vehicle Company, a subsidiary of the State Grid Corporation of China, announced that its smart car networking platform has connected to over 1.03 million charging piles, covering 29 provinces and 273 cities across the country, making it the world’s most extensive, largest, and The charging pile network with the strongest service capability. (Securities Times)

SINOMACH : China Automotive Engineering and Huawei are exploring the possibility of business cooperation

SINOMACH stated on the interactive platform that China Automotive Engineering, a subsidiary of the company, is in contact with relevant parties of Huawei , to explore the possibility of cooperation between the two parties in the field of automotive engineering intelligent manufacturing related business. (Interface)

Tesla has a new USB flash drive around, 128G memory is priced at 295 yuan

According to the US media Cleantechnica, Tesla mentioned for the first time in a promotional video for the 2021 Model 3 that Tesla is selling USB flash drives. The new USB stick is part of the upgrade to move the USB port to the glovebox, and it offers 64GB of storage. Tesla's official website is out nowFor the relevant product information, there is currently only one storage option in the Tesla store - 128GB, priced at $45 (about 295 yuan), and Tesla provides free home delivery services. (Future Car Daily) 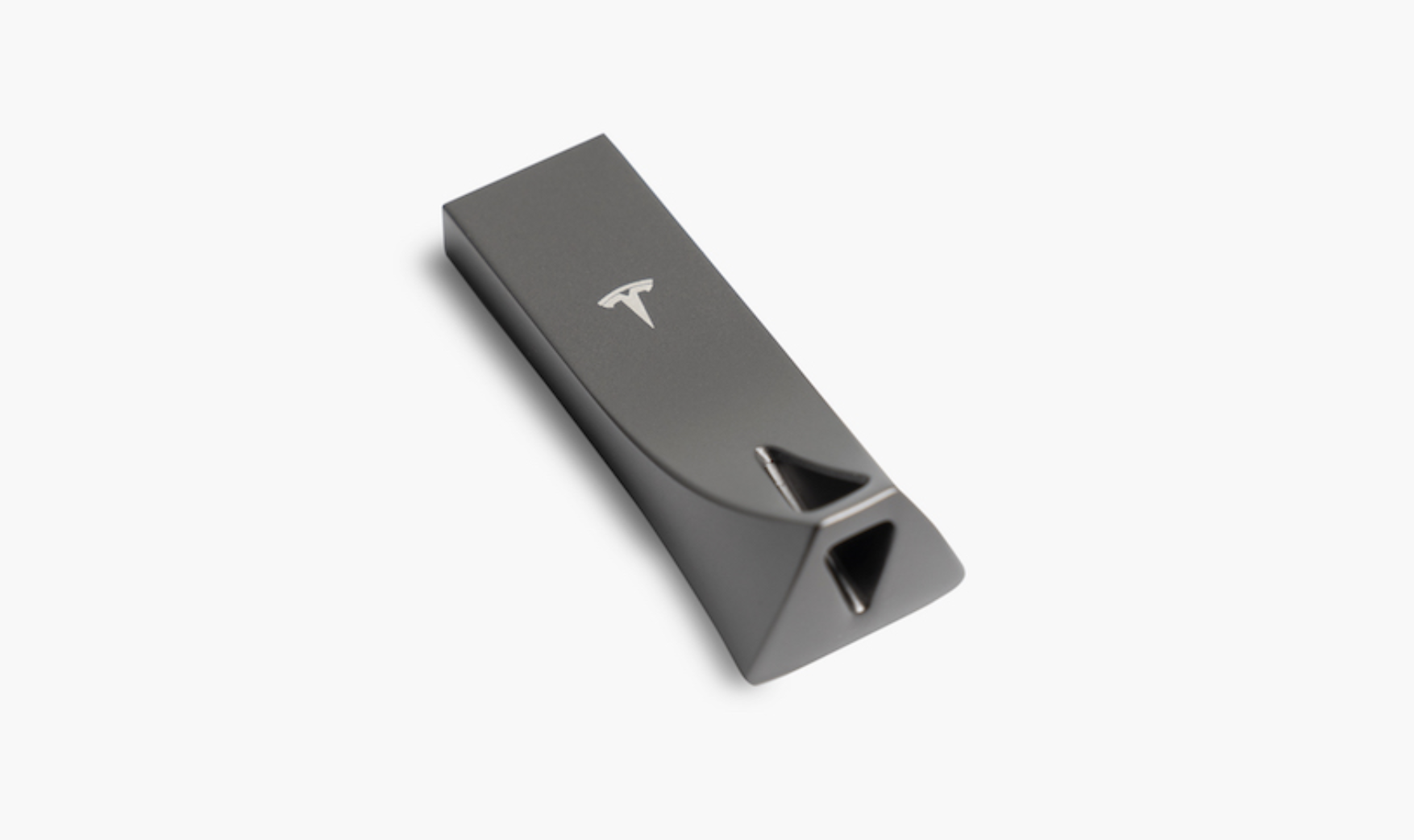 A few days ago, Nezha's new concept car Eureka 03 was unveiled at the World Internet Conference. The Eureka 03 is the third concept car built by Nezha Motors. It is positioned as a new generation of intelligent pure electric coupe, with a length, width and height of 4800/2000/1400mm, a wheelbase of 2900mm, and a battery life of up to 800km. At the same time, Eureka 03 is also equipped with L4-level autonomous driving technology. (Future Car Daily) 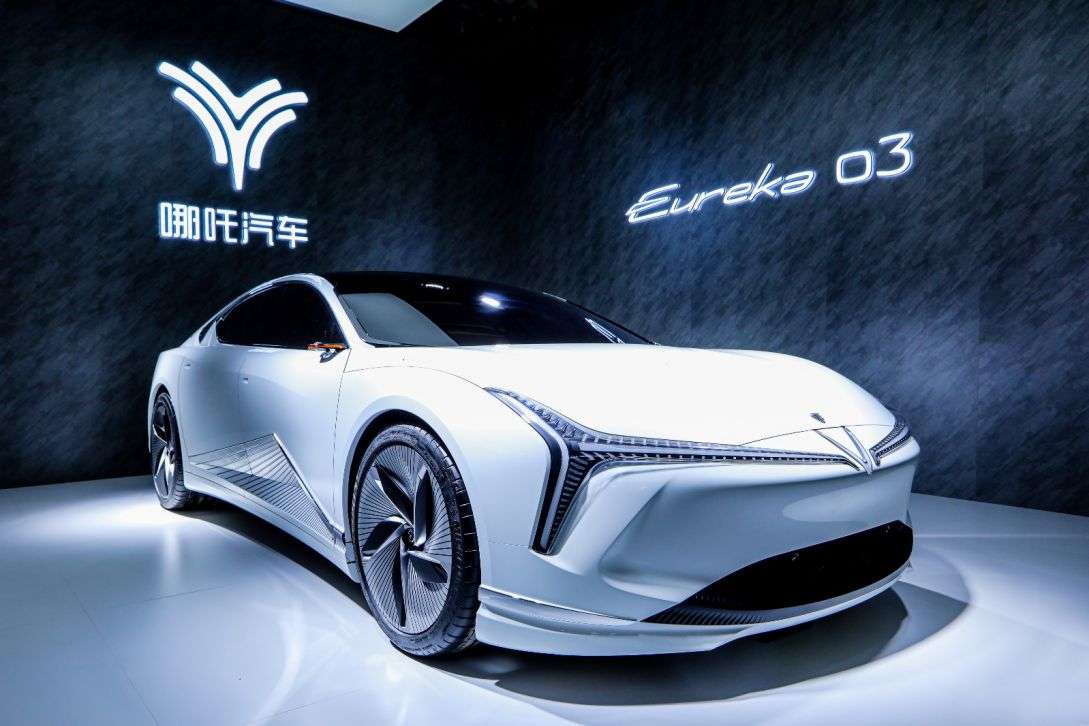 INEOS Reached a hydrogen fuel agreement with Hyundai, or will cooperate in the global deployment of hydrogen application technology

According to foreign media reports, Hyundai Motor and petrochemical company Ineos (Ineos) have reached an agreement Agreement, Hyundai will purchase hydrogen energy from INEOS. Ineos could buy Hyundai's fuel-cell technology to get into the auto industry, and the company just unveiled the Grenadier, an off-road vehicle based on the Land Rover Defender. (Gasgoo)