8 pictures of the review|The three major stock indexes closed up collectively, and the "eating and drinking" sector led the market Today's two markets expanded their gains in the afternoon. As of the close of the Shanghai and Shenzhen stock markets, the Shanghai Composite Index rose 0.48%, the Shenzhen Component Index rose 1.1%, and the ChiNext Index rose 1.3%. Breeding, liquor, securities companies, and Hainan were the top gainers; gas, insurance, banking, home appliances and other sectors led the decline. There are only three stocks on the Science and Technology Innovation Board, and Haier Biotech, which was listed on the first day, closed up 96%. 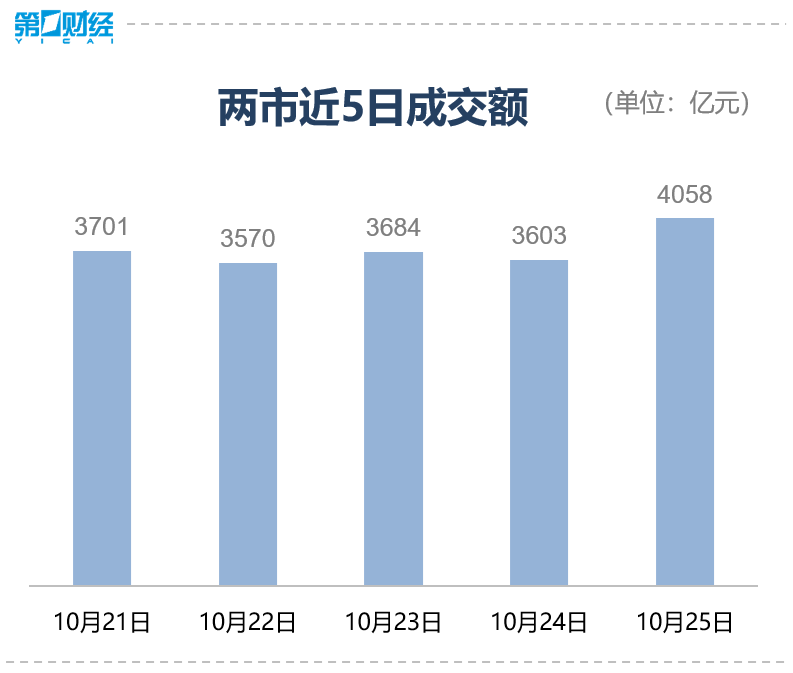 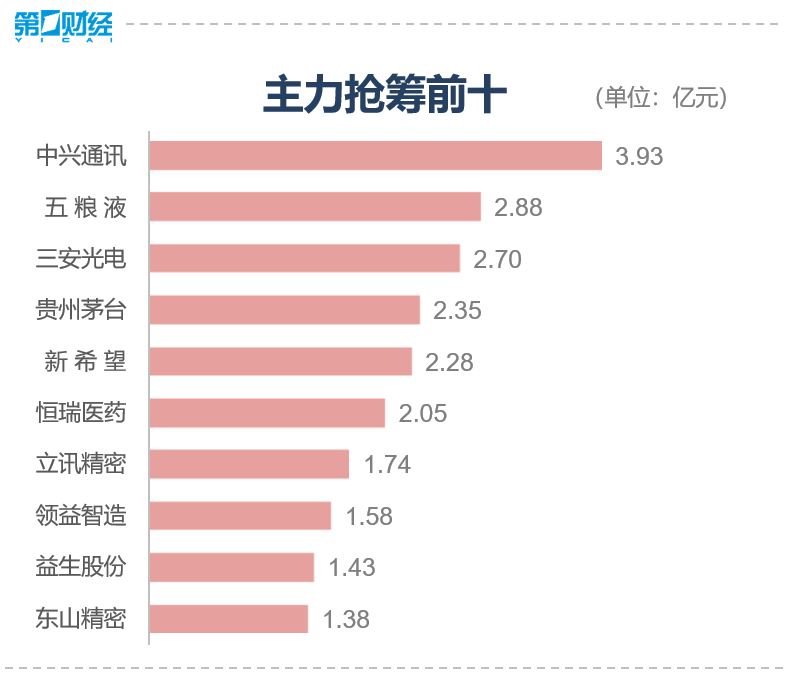 Wei Baigang, director of the Development Planning Department of the Ministry of Agriculture and Rural Affairs, said that the production of live pigs is showing a recovery trend, and the meat of cattle, sheep and poultry is increasing rapidly. The production capacity of live pigs is expected to bottom out before the end of the year, and it is expected to basically return to normal levels next year.

Tesla announced that the Model 3 Standard Range Plus (Made in China) model with the basic version of the assisted driving function is officially open for pre-order. The starting price is RMB 355,800. The first batch is expected to be delivered next year. quarter.

3. Tesla announced that the Model 3 Standard Range Plus (Made in China) model with the basic version of the assisted driving function is officially open for pre-order. The starting price is RMB 355,800. The first batch is expected to be delivered next year. the first season.

4. The Ministry of Commerce and other 14 departments issued the "Guiding Opinions on Cultivating and Building International Consumption Center Cities", pointing out that the target will take about 5 years to provide guidance with good basic conditions, great consumption potential, high level of internationalization, and strong local will.Cultivation and construction of cities in China will basically form a number of comprehensive international consumption center cities with global influence and attractiveness that are based in the country, radiate to surrounding areas, and face the world, and drive the formation of a number of specialized, characteristic and regional international consumption center cities. Make it a new carrier and a new engine for expanding and leading consumption, promoting the upgrading of industrial structure, and stimulating economic growth.

5. The Ministry of Transport issued a notice on the announcement of the first batch of pilot units for the construction of a strong transportation country, stating that it agreed to agree with Hebei Xiongan New Area, Liaoning Province, Jiangsu Province, Zhejiang Province, Shandong Province, Henan Province, Hubei Province, Hunan Province, Guangxi Zhuang Autonomous Region, Chongqing Municipality, Guizhou Province, Xinjiang Uygur Autonomous Region, and Shenzhen City carried out the first batch of pilot projects for building a strong country in transportation, striving to achieve phased results of the pilot tasks in 1 to 2 years, and to achieve relatively perfect results in 3 to 5 years The systematic achievements of the system will create a batch of typical models that will be piloted and tested, and will be promoted in an orderly manner across the country.

6. According to the Shanghai Stock Exchange, on October 25, Wu Wei, director of the Industrial Coordination Department of the National Development and Reform Commission, said at the 2019 Global Future Travel Conference that the "Intelligent Vehicle Innovation and Development Strategy" will be issued within the year.

7. On October 24, it was pointed out in the exchange seminar on the test area of ​​intelligent networked vehicles that in the next step, the Ministry of Industry and Information Technology will work with the Ministry of Public Security and the Ministry of Transport to promote relevant parties to implement the initiative of sharing and mutual recognition, and speed up the testing and evaluation of technology Formulate and revise standards, study and revise the "Management Specifications for Road Tests of Intelligent Networked Vehicles (Trial)".

9. Wei Baigang, director of the Development Planning Department of the Ministry of Agriculture and Rural Affairs, said that the production of live pigs is showing a recovery trend, and the increase of beef, mutton and poultry meat is rapid. The production capacity of live pigs is expected to bottom out before the end of the year, and it is expected to basically return to normal levels next year.

11. According to Hainan Daily, the General Office of the Hainan Provincial People's Government issued the "Implementation Plan for the New Round of Household Registration System Reform in Hainan Province (Trial)". It pointed out that Hainan has basically abolished the restrictions on settlement in the province (except Sansha). Residents who have no self-owned property in the settlement site shall settle in the collective household in the urban community where their legal and stable residence is located.

Jufeng Investment Consultants believes that after the National Day, technology, finance, and pre-increased stocks in the third quarterly report pushed the broader market closer to 2800~3050 points when the box hit the rails, and the adjustment mode was opened again. Last week, the Shanghai index closed five consecutive yin. After the market shrinking and rebounding on Monday and Tuesday, the regulators released good news, but the market was unmoved. Bank stocks continued to support the market on Wednesday and Thursday, but the market remained sluggish. Farming concepts such as pork, chicken, and aquatic products soared across the board on Friday, and brokerages supported the market, and the market may bottom out. At present, the pursuit of certainty is still the safest way. In operation, buy undervalued big blue chips on dips and individual stocks with higher-than-expected growth in the third quarterly report.

Chen Guo, an analyst at Essence Securities, said that the characteristics of the A-share market in the next stage can be compared to the period from February to June 2014, adding factors such as strong demand for profitability and pork prices before the end of the year. "The Transition Period After a Structural Bull Market". We are still optimistic about the transition trend of new and old economic kinetic energy and liquidity status in the medium and long term, and the medium and long-term trend of the A-share market has not reversed.

Wang Yupeng, chief macro analyst at Dongxing Securities, said that the core driving force of the market will return to profitability. Funding and market sentiment will not improve significantly, and it is not expected that there will be a general rally in the first quarter. It is expected that there will not be the obvious "consumption, technology, cycle, and finance" categories in the market outlook. It is recommended to select sub-sectors. From the perspective of the profit cycle, the profit growth rate of the consumer industry is in a downward cycle, but the absolute value of the profit growth rate still maintains an advantage in horizontal comparison. The profit growth rate of the technology industry will enter an upward cycle, and the electronics industry will usher in an inflection point ahead of schedule. However, after the general rise in the third quarter, it is expected that the technology sector will need to digest valuations in the fourth quarter, which may be under pressure in the short term. It is recommended to select leading companies with performance support. In addition, from the perspective of valuation, financial real estate with performance support and cheap valuation also has allocation value.