"The Fake God of Wealth" was released, Jia Bing and Clara burst into laughter to send fortune, and the comedy troupe strived to become rich koi

The comedy film "The Fake God of Fortune" has been released on online video platforms. The film is directed by Shi Bing, Jia Bing, Yu Yang, Clara, Cui Zhijia, Xiu Rui, Sang Ping, Guo Yang, Guo Liang, Pan Co-starring Yue, Ouyang Zhenfeng and others, it mainly tells the story of a trainee God of Wealth who is forced to help the gangsters find their original aspirations in order to become a regular! 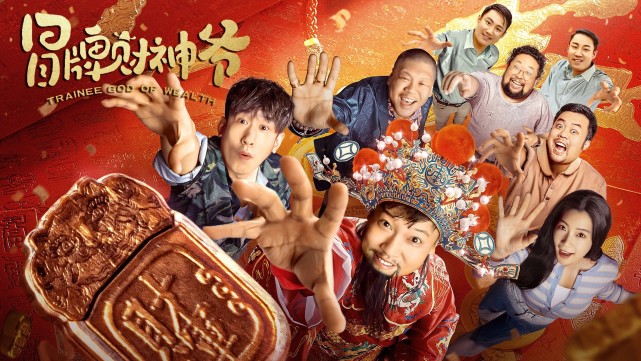 As a small-cost comedy, the lineup of "Fake God of Fortune" is still very good, not only gathering Jia Bing, Yu Yang, Cui Zhijia, Xiu Rui, Guo Yang, Guo Liang and other comedy troupes, the sexy and sultry Carrara also joined the film. Some people are responsible for being funny and others are responsible for being sexy. The division of labor is very clear! Carrara lives up to expectations. In the film, Su Mei's image is penetrating and swaying, taking a bath, changing clothes, acting like a spoiled child, and acting cute... Once again, she has fascinated thousands of young boys! 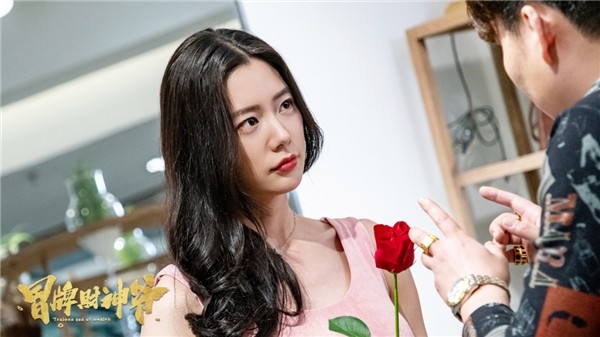 The plot synopsis of "The Fake God of Fortune" is roughly as follows: The apprentice God of Fortune only needs to complete the last task - "Help a The God of Wealth is looking for help in the world, but unexpectedly, when casting a spell on the target of the good man, he accidentally hit the light of the Fortune Talisman on Xiao Sa, a gangster who cannot be withdrawn. In desperation, the God of Wealth had to help Xiao Sa get rich in order to complete the promotion KPI, but because he could not use the Fortune Talisman, Xiao Sa always thought that he was a liar, so a series of jokes occurred. Without the blessing of the Fortune Talisman, how could the God of Wealth gain the trust of Xiao Sa? Can Xiao Sa change his ways and become rich? An ironic road to wealth is about to begin... The story of the film is rather absurd, but it is actually an extended version as a whole. sketch. With the plot background of modern mythology, it tells the theme of not forgetting the original intention, retribution for good and evil, and practical life! The apprentice God of Wealth played by Jia Bing has been wandering around the world for many days. He has to help a good man make a fortune and then he can become a regular. Mistakenly hit Shenguang on Xiao Sa, a gangster! This Xiao Sa stalks chickens and dogs all day long and idles around. The big mistake has been made. In order to turn around as soon as possible, the God of Wealth can only use a dead horse as a live horse doctor, but according to the regulations, the Fortune Talisman can only be used once, so he can only give up his divine power to help Xiao Sa make a fortune! 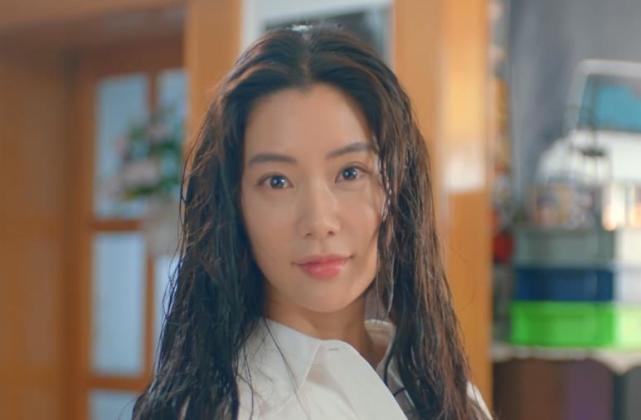 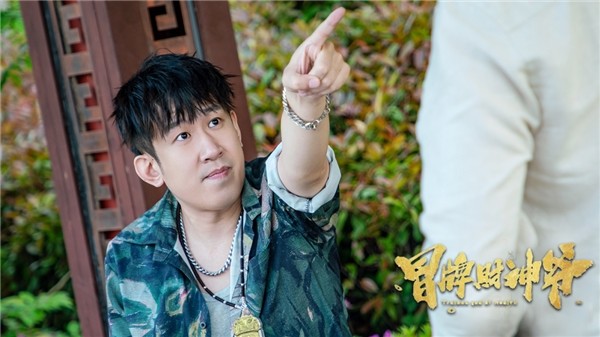 Although there is no divine power, the God of Fortune Ye still brought good luck to Xiao Sa, and Xiao Sa vomited after winning the lottery with a drink. Therefore, he didn't want to make progress, and he began to spend frantically and overdraft. From penniless to debt, Xiao Sa still failed to make a fortune after owed a lot of debt. The creditors also launched a chase and interception against him. My friend Meina was also kidnapped, and the God of Wealth also suffered because of this, and she was beaten with a bruised face! 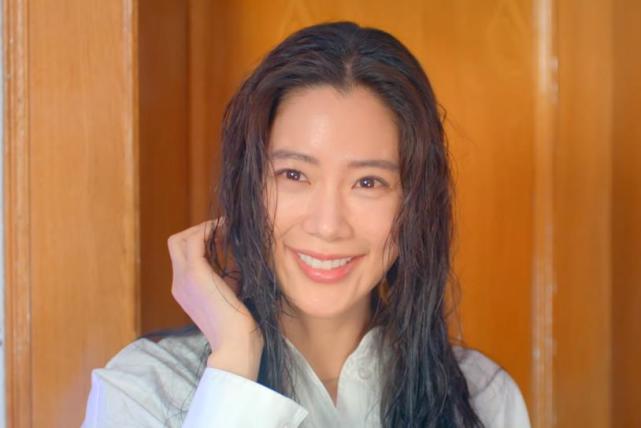 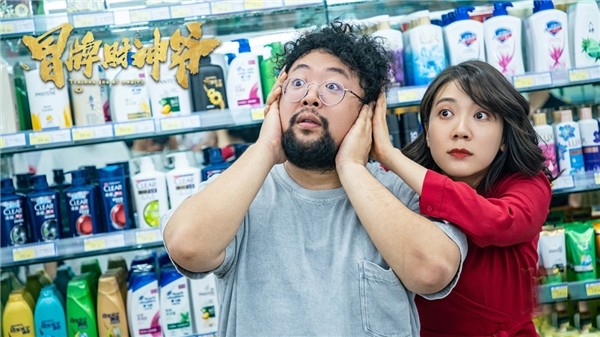 In the end, Xiao Sa lost to the God of Wealth Trust, he thought that the God of Wealth was incompetent, but the God of Wealth reprimanded him for his unrighteousness, and the two parted ways since then! Later, due to an accident, Xiao Sa fell from the building and hit An Qi. An Qi was blinded due to too much congestion on her head. She urgently needed 300,000 surgical fees, but Xiao Sa, who was in debt, could not afford it, so she could only go back to the God of Wealth. The injured An Qi was his first target, so he promised to help Xiao Sa! 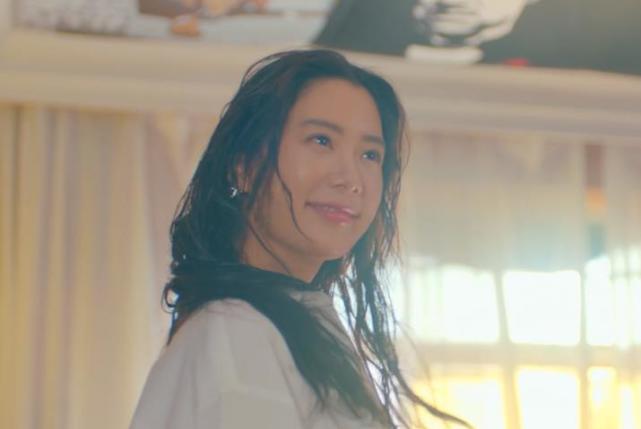 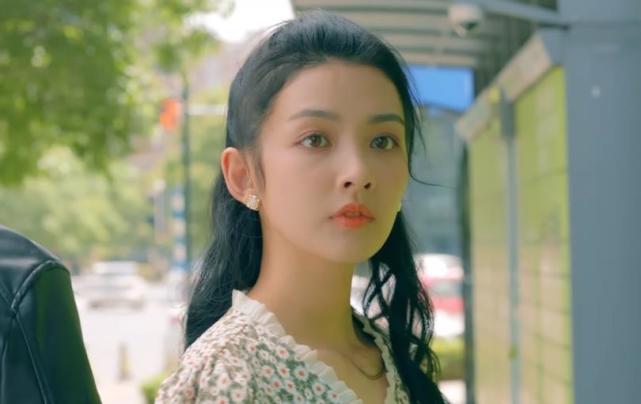 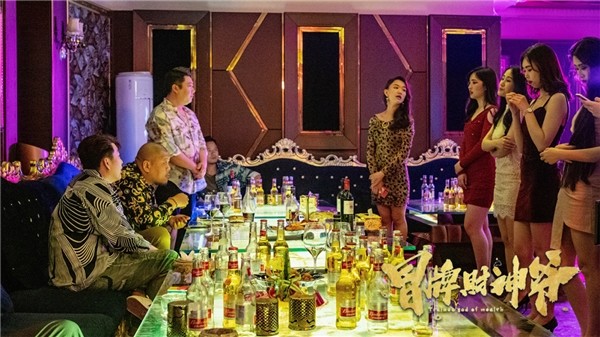 The heart is floating and the greed destroys the world , the Fortune Talisman instantly became the source of all evil! In order to restore An Qi's eyesight, Xiao Sa resolutely found the second donkey. He did not hesitate to save his girlfriend Meina, and completely shattered the second donkey's greed and desire! The design of the finale is both absurd and complete. Xiao Sa's eyes are blinded in the explosion, but he becomes the new apprentice God of Wealth, and successfully helps An Qi to pay for the surgery. His girlfriend Meina becomes Xiao Sa's messenger. Find the next kind person in the world and help him get rich... 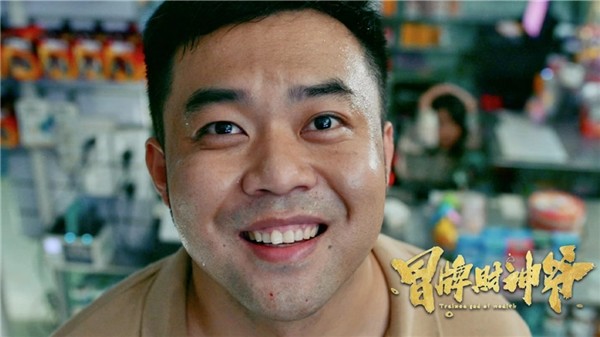 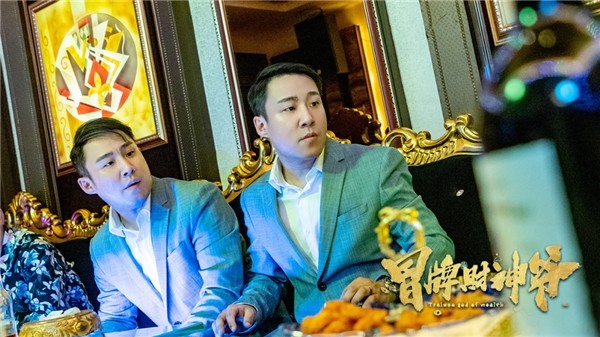 The theme of "The Fake God of Fortune" is still good, but the plot design is a bit weak, so the theme cannot be further sublimated. If the plot can be more detailed, the film can be upgraded to a new level! Well, welcome everyone to leave a message in the comment area below, click to follow and follow up to push more exciting content! 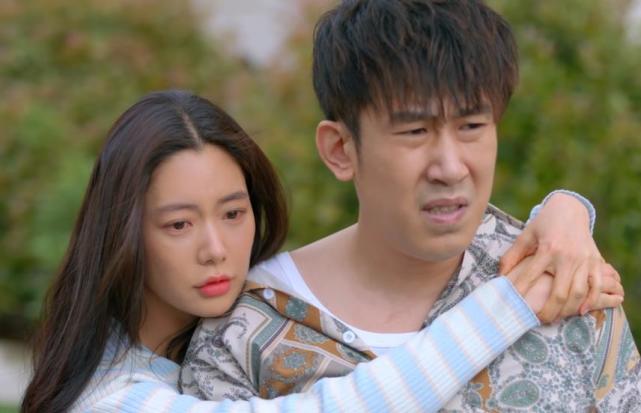 Special statement: The content of the above article only represents the author's own point of view, and does not represent the point of view or position of Sina.com. If you have any questions about the content of the work, copyright or other issues, please contact Sina.com within 30 days after the work is published.