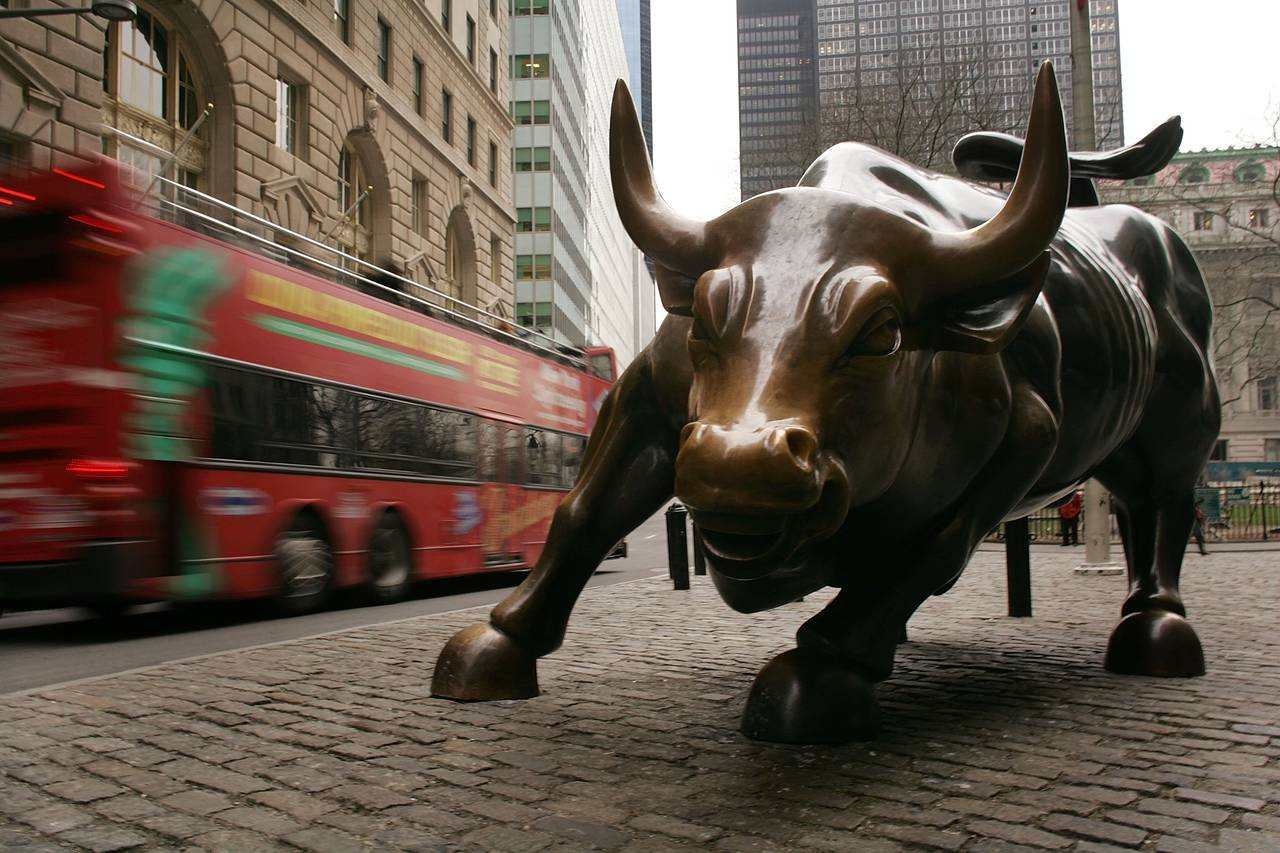 A year ago, NIO was still on the verge of delisting, and CEO Li Bin was ridiculed as the "worst person" in 2019. Only one year later, NIO's stock price has risen like a rainbow. As of the close of US stocks on November 27, NIO's total market value exceeded 72.84 billion US dollars (about 478.84 billion yuan), surpassing BYD has become the most valuable car company in China.

The magical 2020 looks even more "crazy" as it enters November.

In fact, it is not only the new forces that make cars, but the market value of traditional car companies also surged in November.

The car stock carnival is closely related to its market performance. After the new car-making forces gathered in the US stock market this year, the delivery volume is increasing day by day, and the scale effect has initially formed.

November just ended, and Xpeng Motors couldn't wait to announce the latest sales results. In November, the delivery volume of Xiaopeng Motors reached 4,224, a year-on-year increase of 342%; from January to November, a total of 21,300 vehicles were delivered, an increase of 87% year-on-year.

In addition, the three new car-making forces have all passed the threshold of positive gross profit margin. 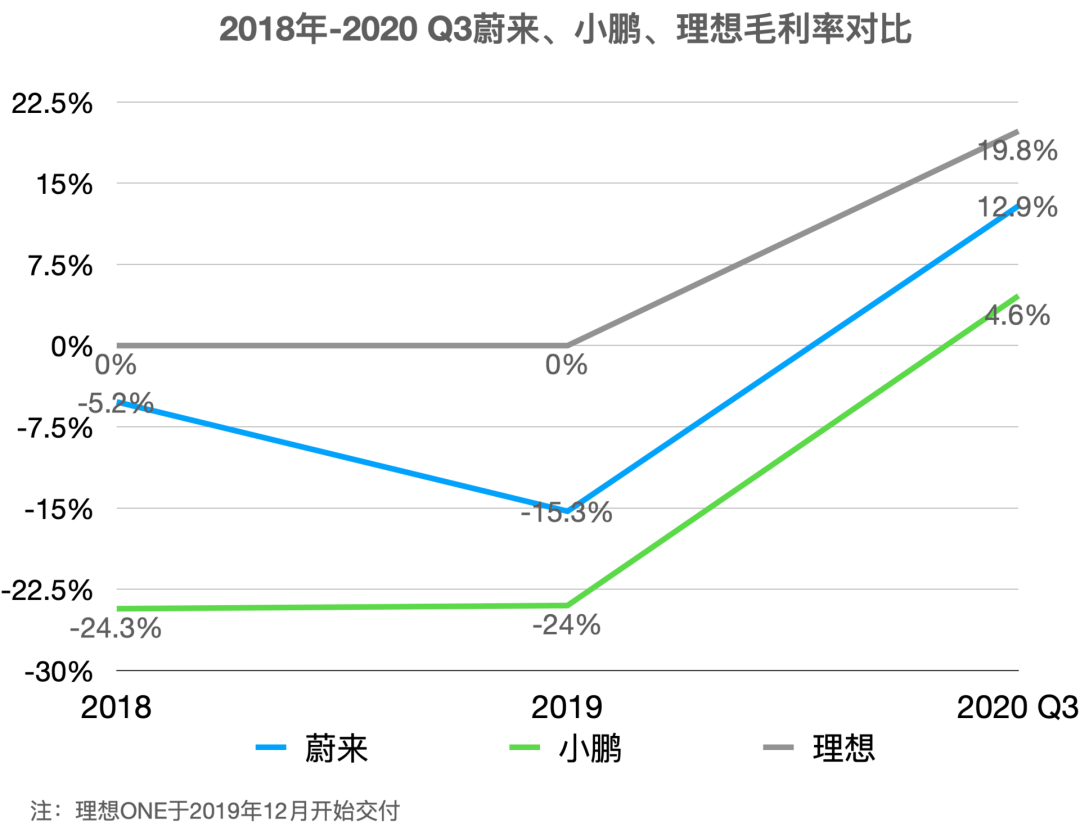 Among the traditional car companies, Changan Automobile also achieved a contrarian increase in sales this year.

Before, due to the stagnation of its own transformation and the decline of "profit cow" Changan Ford, the profitability of Changan Automobile was questioned. But with the rise in production and sales, the decline has been reversed in the third quarter of this year.

In addition to the rebound in sales, since November, the continuous introduction of favorable policies for new energy vehicles has also played a role in supporting the combustion.

November 2, the General Office of the State Council officially issued the "New Energy Vehicle Industry Development Plan (2021-2035)", which plans to 2025, new energy vehicles The sales of new cars accounted for about 20% of the total sales of new cars. In addition, the "Plan" is mainly based on qualitative description, and there are few quantitative standards. Cao He, secretary general of the All-China Federation of Industry and Commerce Automobile Chamber of Commerce, said: "The long-term development goals have been blurred and relaxed, which is actually good for the long-term development of the industry."

However, "although corporate fundamentals (including core factors such as sales and revenue) will have a certain impact on the stock price, the Fluctuations are more determined by the market." Li Xiang, CEO of Ideal Motors, said in an interview with the media.

On November 16, Tesla confirmed that it will be included in the S&P 500 index, "Joining the S&P 500 is an important milestone for Tesla, proving that Tesla is a highly profitable company." The above-mentioned investors told Future Auto Daily (ID: auto-time). Tesla uses its own market performance to prove that the electrification and intelligence of cars is a very valuable story. 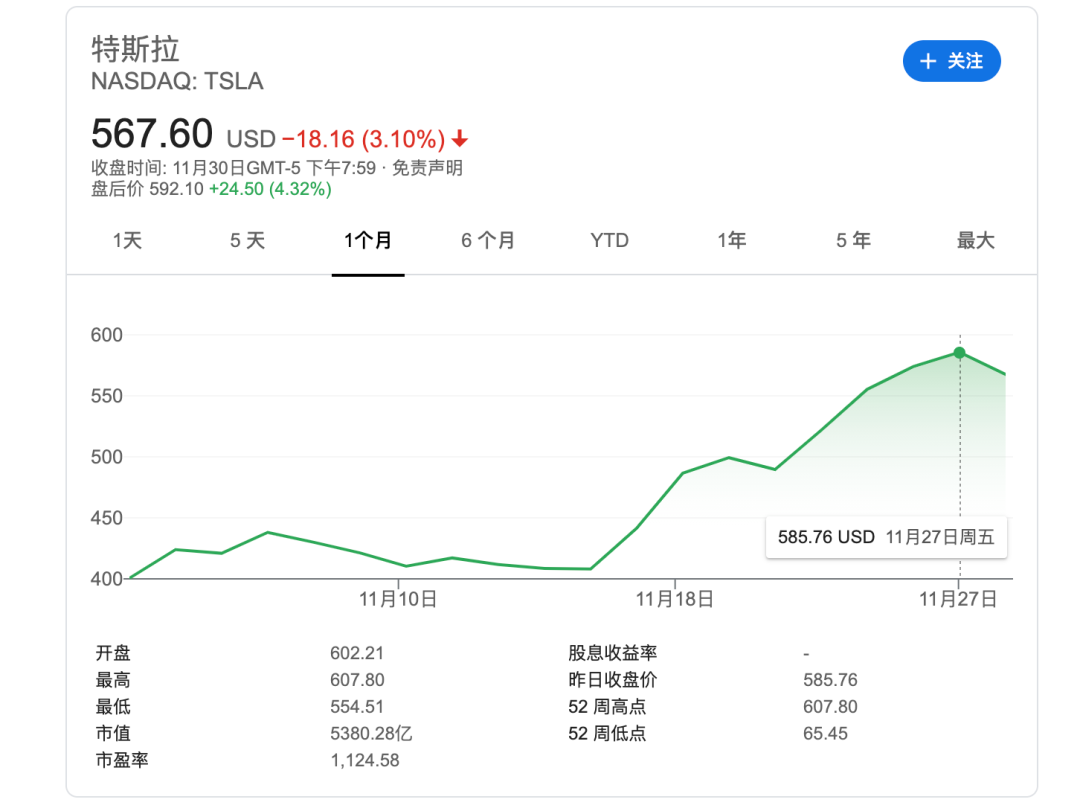 The ideal car, which has only been on the market for 4 months, also proves its earning power. Its second-largest shareholder, Meituan, has made "a lot of money" because of its ideal investment. Meituan’s third-quarter financial report showed that its operating profit was 6.7 billion yuan, of which the investment in Ideal Auto made a net profit of 5.8 billion yuan. Since the fourth quarter, Ideal's stock price is still soaring, and it is expected that the investment income of Meituan's annual report will be higher.

November 14, Changan Automobile announced that it will join hands with Huawei, Ningde TimesA new high-end smart car brand is being built, and the first mass-produced model is about to go into production. More than ten days later, SAIC announced that it had officially signed a contract with the high-end pure electric vehicle brand "Zhiji Auto", a tripartite joint venture with Pudong New Area and Alibaba, and the first round of financing reached 10 billion yuan. 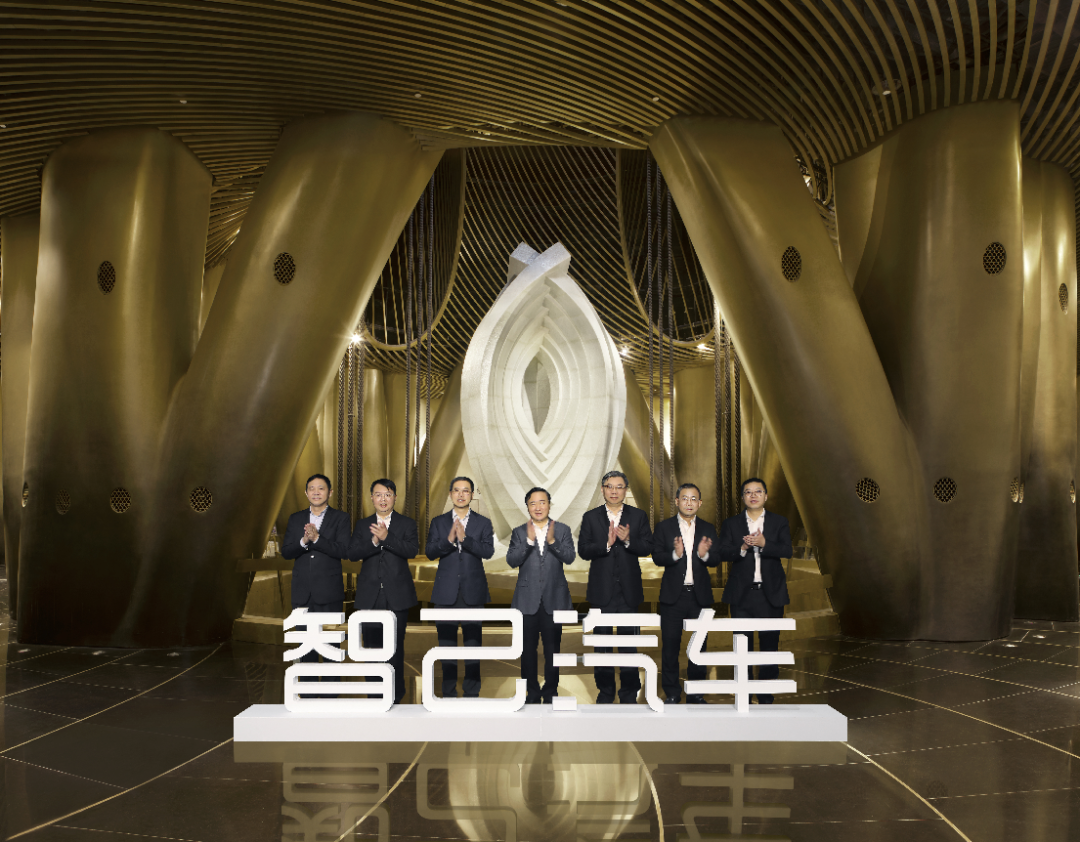 In addition, as the nature of automobiles changes, the capital market's valuation system for automobiles is also changing.

"After the car becomes more intelligent, the profit point of car companies has also changed." said Liu Dongli, founding partner of Zuoyu Capital, "Today it is possible to make Software and services are included in the valuation, and the amortized cost of software service fees is very low, so the gross profit generated is very substantial."

Unlike traditional cars, today's cars Has become an intelligent mobile terminal. By analogy with mobile phones, Apple’s current market value is $2.02 trillion, and Tesla’s is $538.2 billion. "From 400 billion to 2 trillion, there is still room for growth in the medium and long term." Yu Ning, managing partner of Weilai Capital, said.

However, no matter how "sexy" the concept of smart mobile terminals is, it still cannot escape the essence of "automobile products". Before the basic skills of car building are solid, is the high valuation a bubble?