2018 Top Ten Internet Phrases Here! What are these words that blow up the circle of friends?

The top ten Internet terms released this time are:

What do these internet terms mean? Why were they elected to the "Top Ten Internet Words in 2018"? Come and have a look!

Refers to a person who raises bars to become a barbarian. Such people take it as their own responsibility to raise the bar, often do not pay attention to objective facts, often oppose for the sake of objection, and continue to refute regardless of whether what others say is right or wrong.

Originally referred to the sound of car tires rubbing, it quickly became popular with the frequent use of a pop singer in variety shows, and was imitated and spread by netizens. When encountering something recognized, I will use skr to express admiration and praise. 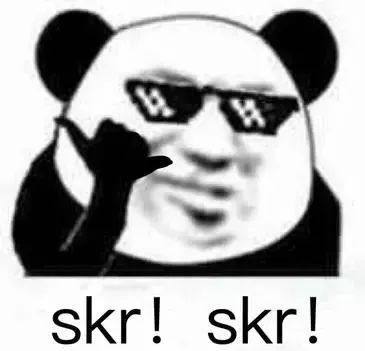 Originally from the "Buddhist man" introduced by a Japanese magazine, it refers to the love of being alone and focusing on one's own interests , Men who do not want to spend time with the opposite sex. After the popularity of domestic social platforms, the word generally refers to people who do not fight, do not fight, and do not seek to win or lose, expressing a life attitude of living in their own way, and a series of words such as "Buddhist youth" and "Buddhist woman" have been derived. .

Derived from a lyric in the song "Drunken Chibi" "I have checked my eyes, I met the right person". The term became popular as an internet term on New Year's Eve in 2018. A netizen posted a picture with the content "You have confirmed your eyes, you are from Cantonese", in order to complain about the small denominations of Cantonese people's New Year's red envelopes, which triggered discussions among netizens about the amount of red envelopes in various places, which made the word popular on the Internet.

In October 2018, the two stars posted on Weibo The word "official announcement" was used when the wedding news was announced on the Internet. Due to the large number of fans of the two, the use of the term has received high attention and has been widely imitated. "Official announcement" literally means "official announcement", and now it generally refers to someone or an organization to officially announce news to the outside world, expressing the meaning of publicity.

"C" is said to be the abbreviation of the English word center, which means center, center. "C position" generally refers to the center of the stage or the middle position of the artist in the promotional poster, and was later extended to be the most important and most concerned position in various occasions.

Refers to those love words that sound greasy, rustic, and humorous, often with twists and exaggerations way of expression. For example, my love for you is like a tractor going up a mountain. 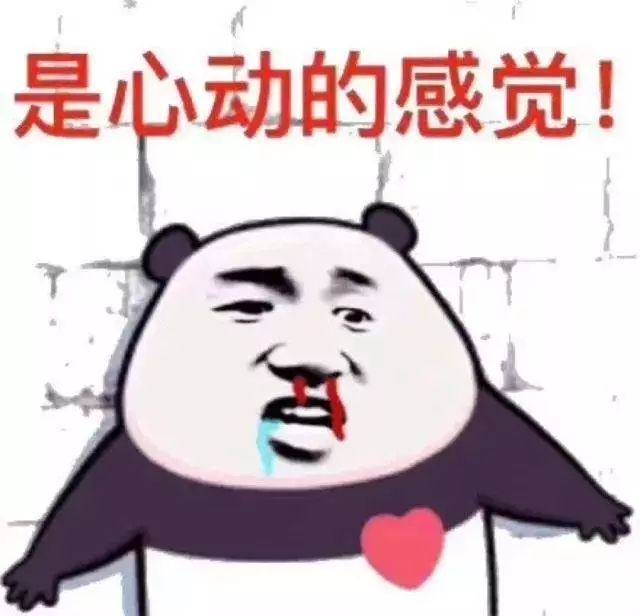 The word originates from dialect, and became popular in game commentary, and was later widely used by netizens in social networks. "Pi" means naughty and naughty in dialect. "Pixie" is used to complain that the opponent is naughty and does not play cards according to common sense. It is often used for reversible funny content on Weibo.

This is a lyric from the song "Calories". This song is popular all over the Internet because of its unique melody and lyrics, and it has become a hot song for square dancing and gyms. 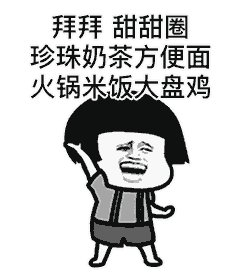 Internet slang is mostly humorous Funny and distinctive, it is one of the representative characteristics of the Internet language lifestyle. They come from a variety of sources, either intentionally designed by netizens or unintentional.

This year's words vividly describe the concerns and emotions of netizens in 2018:

When encountering difficulties and challenges, everyone will pray for "koi" to bring good luck;

There will inevitably be frictions in getting along with others, we must maintain a peaceful and calm attitude The "Buddha" heart of others, like others more with "skr", and less like "gangster"; "After that, you might as well make an "official announcement" generously, and come up with a "earth-flavored love story" and "skin a little"; It is important to roll up your sleeves and work hard;

People's lives are getting better and better, and they need more and more square dancing and gyms to "burn my calories".

Through these ten popular Internet terms, a vivid picture of the life of netizens comes to life on paper.

The monitoring corpus contains a large number of annual language resources in different media forms such as representative online forums, online news, blogs, etc., which effectively reflects the use of popular online terms in the year with data . Among them, the original file of the online forum alone is about 55GB and contains about 460,000 posts.

The stock market is risky, and investment should be cautious