Did I meet a fake brother-in-law, the world of face-seeing, good-looking girls send their own photos, this is too effective, is it confessed, I ride a pillow and other hilarious handsome guys 20 little jokes.

1. Brother-in-law: Where is it? Are you free on Sunday? Me: It's okay, what's the matter? Brother-in-law: Well, there is a handsome guy who wants to spend a day with you! I was secretly happy and said: Oh, then I'm fine! After a while, he put his 4-year-old son at home and went out...Nima, did I meet a fake brother-in-law?

2. I was sitting on the subway alone. It was very crowded. Two sloppy men were touching others. Gaze at the two of them! Those two never dared to touch me again. I gratefully whispered thank you to the handsome guy... After a stop, the handsome guy and the two hooligans got off the subway together laughing and talking...

3. Sherlock Holmes said to Watson: "If a girl's circle of friends is full of pictures of handsome guys, then this girl must be unattractive, and she is definitely single." Watson asked, "Why so? Say?" Sherlock Holmes smoked his pipe and said with a smile, "Because first of all good-looking girls send pictures of themselves, and secondly, if they are not good-looking and have high vision, they are destined to be lonely for life."

4. A man with a poor appearance, his wife was pregnant, and said to him: In the future, the child cannot be the same as yours. I heard that you can see handsome boys during pregnancy, and the child will become handsome. The man we meet is very handsome, you Help me get a picture of him.

The man agreed after thinking. The man shouted: This is too effective. 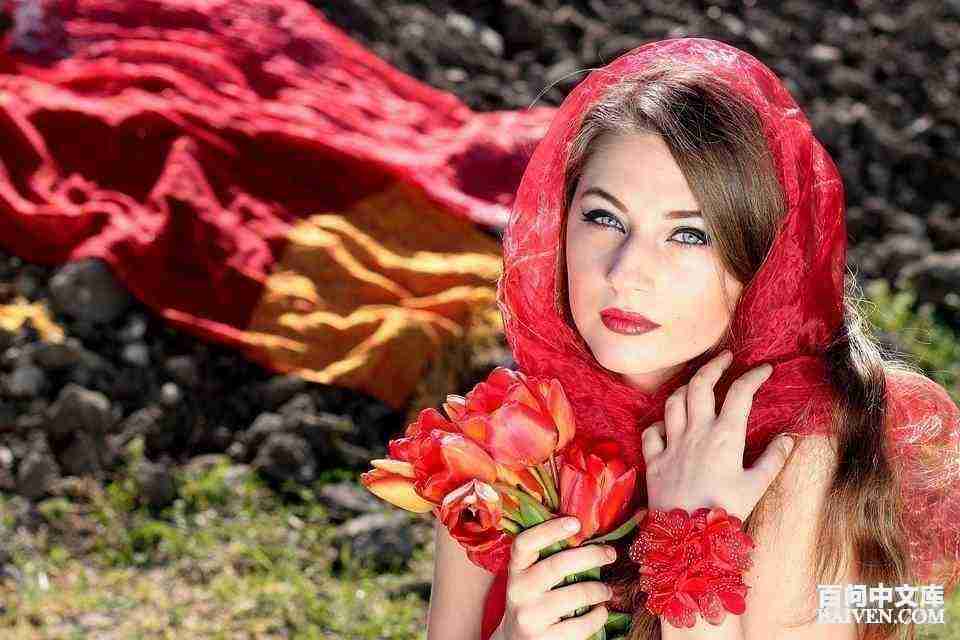 5. I am a shy person. Once I took the train to Shanghai to play, I was very sleepy at night and fell asleep. When I woke up, I found me and the handsome guy next to me. Head to head, he put one hand around my neck and put it on my chest, and the other hand on my inner thigh, I didn't dare to say anything, and then he got off at the stop, and I didn't even feel timid. Dare to tell him that the wallet fell on me.

6. I was just walking on the road after get off work, and I used to play with my mobile phone while walking. It suddenly rained, and I was about to put on my mobile phone to run back, and suddenly a handsome guy next to me handed me an umbrella and said, "beautiful, don't just remember to play with your mobile phone next time you walk, look at the people next to you, and you have a chance to end it." Lonely walking alone! Inner ecstasy, have I been confessed? The handsome guy said again, 20 yuan, thank you.

7. Going to a friend's house to play, I happened to see his lovely son (over three years old) playing on the bed.

The little guy rode on a big pillow, grabbed the corners of the pillow with both hands, and shouted happily: "Drive! Drive!"

I deliberately teased him: "Handsome guy , what horse are you riding today?" He rolled his eyes at me and said loudly, "Idiot, I'm riding a pillow!"

8. I was fetching water in the school's water room. One girl was standing in front of me. It was her turn, but she couldn't turn on the kettle. She turned around and said sweetly to me: "Handsome, I The thermostat can't be unscrewed, you haven't waited for her to finish, I replied gently: beauty, don't worry, you can screw it for a while.

9. Cast iron went to a blind date, and the beauty magnet said: "I heard that your father is a handsome ribbed steel, and your mother is a horseshoe of a prairie. How can your skin be so rough?"

I am sorry for cast iron Said: "I'm a test tube baby, I didn't have a ribbed test tube, I used a sand tube!"

10. One day on the bus, there was a handsome little gentleman sitting next to him. He looked around all the way, jumped up and ran out of the bus as soon as he arrived at the station, and dropped his wallet into the car in a hurry. I quickly grabbed it I got out of the car and chased after him: "Hey! Wait a minute, your wallet is off!" He finally stopped, I ran over out of breath, and returned the wallet to him: "You... your wallet is off... in the It's in the car!" After confirming that it was his wallet, the handsome guy blushed and said, "Ah! It's mine. I was in a hurry to buy tickets for the concert, but I didn't pay attention...I want to thank you!" After he finished speaking, he touched his body and searched for it. I said to him that you were not polite, it was just a little effort, but he said, "No, no, no, I want to thank you!" Then I took out a small book. Notebook, asked: "What is your MSNid?" I told him at a loss. He excitedly said: "Sister, I will definitely add you to my list of contacts and friends! ".

11. Walking alone on the street, a little boy throws garbage at me and makes faces. Very angry, but also worried that his father, Ghez, would have a posthumous title. Poke and forgive E Jing Xian, fade away and call to twist B Bi model ∫ Huan Nian boat to feed the arts and pay cattle and pancreas forever

12. When I first met my husband, he was a handsome guy, but I couldn't find it if I threw it in the crowd. For my selfish love, I cook him all kinds of delicious food all day long, from 130 to 190 now, this is good, no one really likes him anymore, even I can't bear to look directly.

13. Take the high-speed train today! It's hard to get tickets! Hurry up and find a seat in the car. After a while, a beautiful woman said: "Beautiful guy, please let me go, I thought where should I let me go, and the beautiful woman said you are 2B." All the people in one carriage looked at me, so many people. The voice is even louder. I am just stunned. She said: I am two A!

Xiao Ming: Don't be discouraged, there are many people in the world who think you are handsome.

15. Yesterday, I took my sister, Ayu, to drive out. On the way, I saw a handsome guy parked on the side of the road. Ayu said: Hurry up, that person is so disgusting and peeing! Too incompetent!

I deliberately slowed down and rolled down the car window and shouted at the handsome guy: My brother is so small, but he's too embarrassed to take it out!

Then kicked the accelerator, leaving the handsome guy messed up in the wind.

16. I quarreled with my wife at night. Afterwards, my wife said: "Husband sleep."

At that time I was still angry: "My husband is dead."

Then my wife I lost my temper in one sentence: "Handsome guy, my husband is dead, let's do it."

17. I just went to the bathroom and saw a handsome guy! When I came back and told my female colleagues, they all asked eagerly, where is it? When I say "just on the mirror", it's all down!

18. Blind date embarrassment: The lady saw that the wallet that the handsome guy took out to pay the bill was actually hers, and she thought that the flower thief was too bold. She must have knocked me unconscious when she entered the hotel door.

20. I have a cashier in an Internet cafe, and a handsome guy asked me: "Why can't I open the local theater on my computer and can't watch movies?"

After listening to him say, "Oh, no wonder I can't open it, and I'm not a local."

1 2022 Year of the Tiger auspicious words idioms 4 words blessing latest 80 sentences
2 Want to do crude oil spot, but do not know how to support crude oil spot investment? How is it different from stocks?
3 Netizen Humor Award: Although the epidemic is very brutal, don't forget to smile _ Wuhan
4 The New Year is coming, let's take a look at the poses of Yan'an people to celebrate the New Year in situ! _ Shanghai
5 Jimo, Shandong: the Spring Festival is approaching, the year of the ox is selling well _ Small Commodity City
6 When the taste of the new year is getting stronger, Shanxi Nongxin will take you to see the fireworks of Laoxi'er New Year _ Huozhou
7 What are the couplet recommendations that reflect culture in the Year of the Ox in 2021?
8 "$10 million to buy a WeChat avatar", what exactly is NFT? _ Curry
9 Today's New Year's Eve | New Year's Day Step by Step
10 Calendar for the Year of the Ox, I don't love the famous works of the past dynasties, but I love the cows he painted, because the eyes of the cows he painted are affectionate