On September 16th, I published an article exposing the scam of Hong Kong Connect Jinbao. Many victims contacted me, and I realized that the scammers’ tactics are one after another. "Wonderful"! Thirty-six counts take turns!

On July 19th, I applied for WeChat Financial Link, and after being certified, someone pulled me into a stock-friend group. It is said that it is a group of gold stocks recommended every day, and I joined it with the mentality of watching a movie. Then every day, very high-quality stocks will be recommended, and many people say that they have made money.

I was curious for a while, and I bought two later, with a total of less than 2,000 yuan and a profit of dozens of yuan. (Curiosity killed the cat)

Then someone called on the teacher to start a live broadcast in the group. After a few days, the live broadcast was really in everyone's "thousands of calls" coming. After about half a month of live broadcast, the teacher began to recommend the FTSE A50, and soon everyone "crazy" generally took out their money and invested in the A50. At the beginning, the order was very profitable, and the position was controlled at 0.5 layers. Soon it will be 10%, to 30% to 40%. Following the many failures that followed, the numbers in Hong Kong Connect Jinbao plummeted like a cliff! On the contrary, the teacher played the bold side of "strengthening loyalty and friendship", and promoted recharge activities to send US dollars, such as 20%. Not surprisingly, during the National Day, the liars were like the teacher's name "Lin Guoqing" and "National Day Evaporated"! ! .

This National Day double festival has made many victims extremely heartbroken. The liars seem to have evaporated from the world, and everyone has suffered a serious loss, tossing and turning day and night!

First of all, how can you judge whether it is an online financial fraud? Please pay attention to the following routine (written in combination with the experiences of multiple victims in this case). 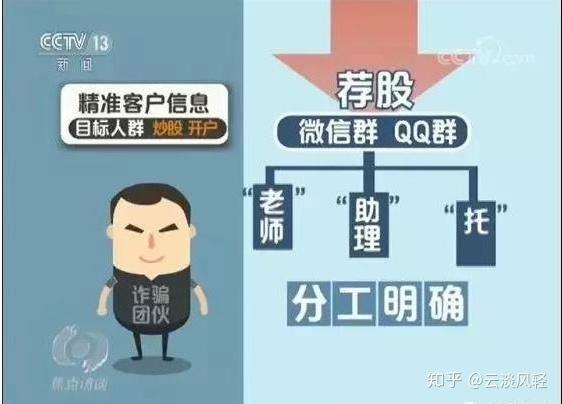 1. Pull you into the group and push shares for free. No one is going to do business at a loss!

If it is guaranteed to be profitable and highly profitable, why not pull in your family and friends first? but you?

Don't look at the buzz in the group chat, it may actually be a copy-and-paste scam:

2. Let you pay membership fees and recommend stocks. The judgment routine is the same as the previous one. The membership fee does not exceed 3000, which cannot be characterized as a fraud!

And, he has charged your membership fee, you do not know him, nor do you know his address, name, contact number, professional qualifications, let alone whether the stock can be profit. You know nothing about him. What if you collect membership fees and run away? ?

3. After joining the group, I will recommend other products to you. Such as FTSE A50, Bitcoin, etc.

Please keep in mind that if there are more than ten points, it may be a pit. Financial investment is risky. Once the profit exceeds 10%, the mind is easily deceived. The blatant liar will even tell you, double, double, please report them quickly. In particular, it is recommended for you not to go through the national supervision channels and financial investment of things you are not familiar with!

4. Those who do not provide the teacher's appearance, contact number, company name, company business license, record number, and company address during the live broadcast are all liars. If you have the teacher's name, you can go to the website "Securities Association of China" to investigate.

If there is a photo in the teacher's profile, please remember that the photo may also be "borrowed!" Only the appearance in the live broadcast is real.

They may even have namesis fake. What are you afraid of when you go chasing stars, just because you are afraid that you will call the police and be wanted! You have to follow them to make investments, they don't even dare to let you know what they look like, how dare you trust them? ?

Fake, there is no such a company in the Hong Kong stock exchange! !

5. Re-group you. Anyone who re-creates a group and pulls them into the group separately is to separate the victims and then break them down!

What to say in order to ensure that secrets are not leaked, why can't those who don't participate be kicked out? Because there may be someone in the group who sees through the scam and is afraid that he will expose the scam, they should be removed from the group.

And as long as one victim sees through the scam, they may expose them in the group, so create a new group! Divide all victims into separate groups.

To avoid the SFC is clearly illegal. And they may use it as a threat in the future.

6. There are various kinds of support in the fraud group. Including liar teachers and assistants, friends, masters, daughters and sons. Or "know it with emotion, move it with reason" or "empathize with it", it will make you dazzled.

The criterion for judgment is that the people who often talk in the group are the caregivers. In China, a country with developed network technology, where did such a vague avatar come from? The blurred avatars may have come from the Internet.

Some are best friends and some are brothers:

I thought they were good brothers, but I was surprised!

I also lied to my aunt that she would be her goddaughter and cheated my aunt of all the money, which is extremely despicable! 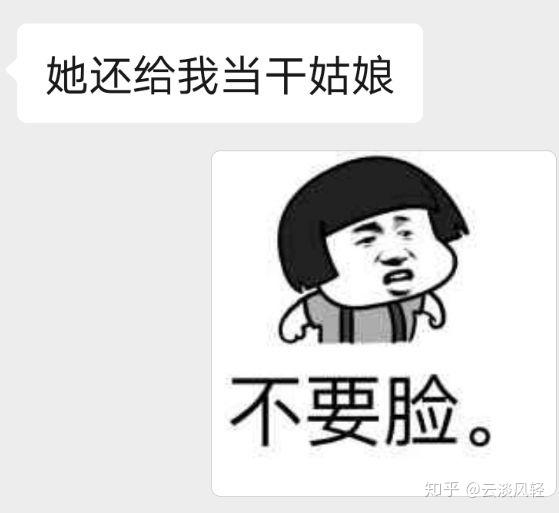 There is also a support for you to operate: 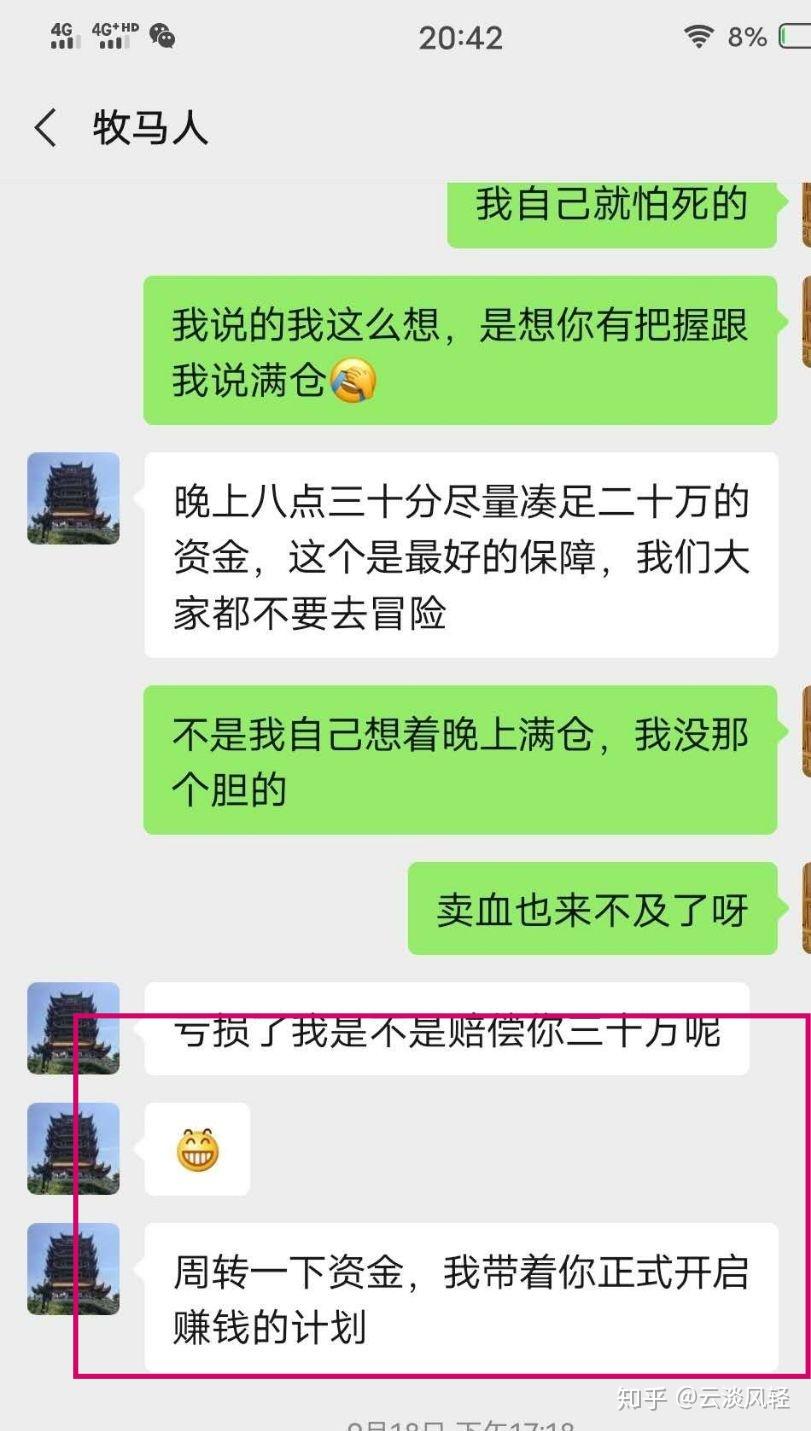 In fact, the operating style is Lin Guoqing!

There is also this kind of person who starts to persuade you to operate, and in the middle persuades you to recharge and activate your account to get out of the pit:

In the end, they also persuade you to call the police, once Vice Gudao's warm-hearted appearance:

Of course, there are people who are "entrusted" in this group of people. These people may also be victims themselves and are "entrusted with important tasks" Become a group management:

The most helpless thing is that you don't know who is the trustee, and somehow became the trustee:

It is clear that you can't withdraw all the money, it is true and false, false and true

7, it is illegal to let you recharge into your private account, evading state supervision and laws. If the recharge is from a company account, and not from the company account they show, there are doubts, and there is a high possibility of a liar.

8. Beware of showing you the transfer records.

If the transfer record is ambiguous, the reason for the judgment is the same as the above. The current mobile phone pixels are very good, and the screenshot of the transfer cannot be blurred.

Such blurry phone pixels in the last decade? It's not a photo taken against an electronic screen!

9. Before you don't know the other party's appearance, and you haven't seen the other party's ID card, work permit, and qualification certificate, all those who ask for your ID number and photo are liars (see if they dare to video with you!).

Cheaters can use your photo and ID number to access your bank account. And your photo could be their future deceitful avatar!

10. It is illegal to ask you to register on the platform, saying that it can bypass state supervision and reduce cumbersome procedures.

National supervision is to determine the legality and protection of transactions, but anyone who exploits loopholes is a liar. For example: "Hong Kong Jinbao"

11. Software that cannot be found in browsers and mobile phone application markets. All are illegal software, do not register.

LiarsAfter running away, they can control that you cannot log in to the software and cannot save the evidence! 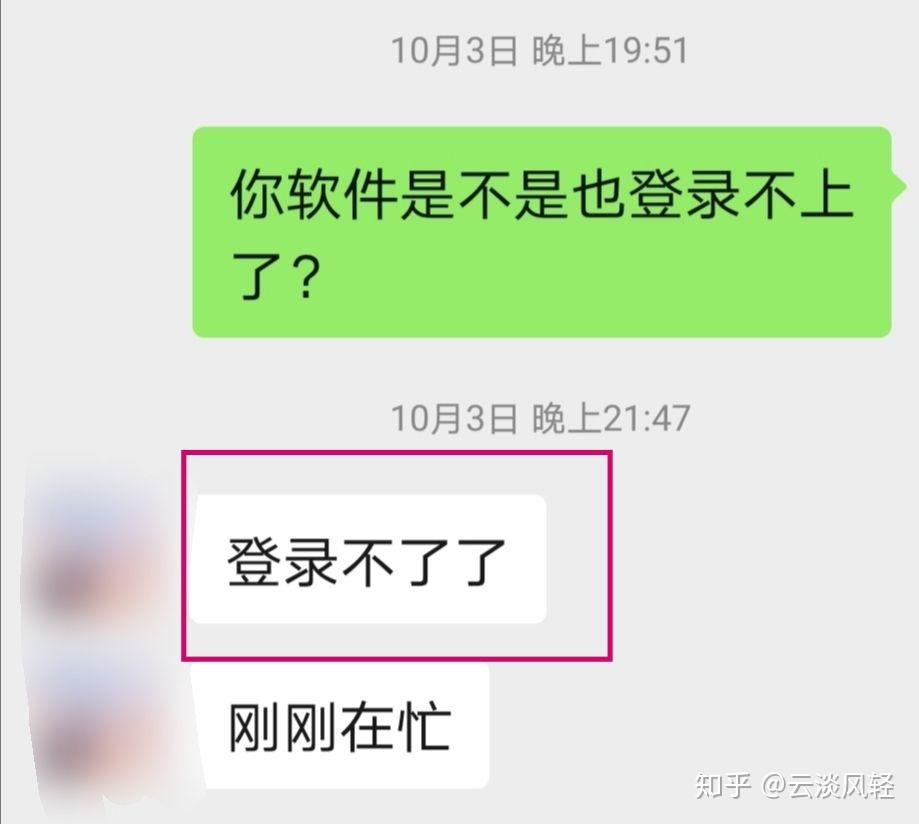 12. Anyone who persuades you to take a loan, mortgage, or borrow money for investment will be regarded as a liar.

A true friend will only remind you to be careful and be prepared for danger. And the swindlers will do whatever they can to achieve their goals, and eighteen kinds of tricks are staged one after another!

Take the opportunity to persuade you to revolve capital:

Advise you to borrow : 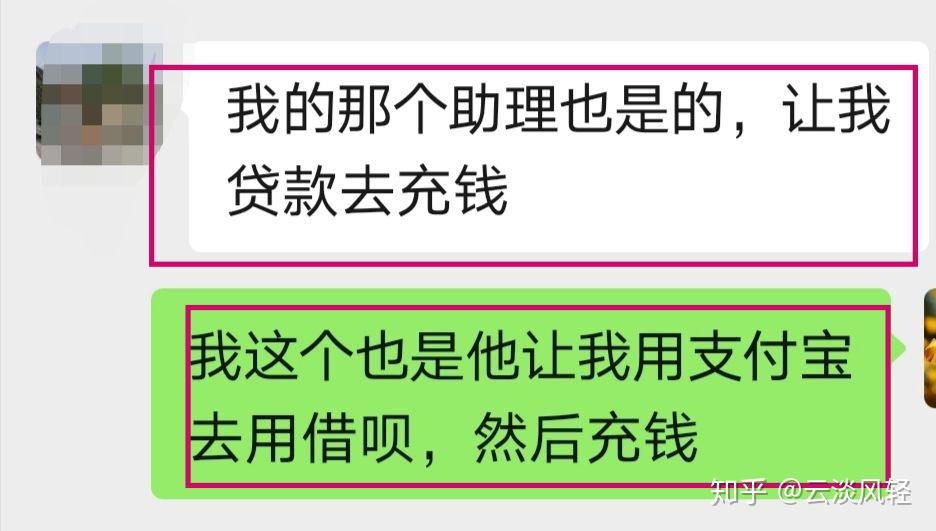 To advise people to use Mortgage of the house:

I persuade you to cooperate with her:

Said the teacher would not let them follow along!

Assistants are all called Lin Yajing, she told me:

They themselves said at first that borrowing is strictly prohibited!

13. Take you to make orders. Wet warehouse in the early stage, and the profit is very large. Heavy positions soon, proceed with caution. Once you lose, you lose everything.

It's all like this, the liar and Tuo can still have the cheek to persuade you to continue to recharge!

14. Those who advise you to continue to recharge your losses in order to get back your capital quickly are all liars.

And what to say after this to engage in activities, recharge money to send points, send activities. Think about it, which regular securities dealer gave you money for free?

Unless you are a mentally handicapped person who thinks too much money will burn your hands!

15. There is no need for WeChat, let you add various software to chat. For example, QQ, Chat, Dingding, etc.

There are also a group of trustee accounts:


Dingding is generally not used because it is easy to expose. The rest may not be so easy to track!

And those accounts above may be less than one-tenth of the scammers!

16. The most obvious routine of the liar, Sima Zhao's heart is undisguised - difficult to extract, unable to log in to the software, "locked account needs to be recharged and activated" or "deduct your handling fee every day":

Claiming that you have violated the rules, freezing your account, and forcing you to recharge!

17. What follows is that you are advised to recharge, or activate or withdraw, and get bonus money, but the common feature is that money Can't get out! ! Because the software is fake from start to finish! ! !


No matter how much you regret it, in the end you can't run the software and can't log in, "a piece of white flowers"! ! When you transfer the money, you are doomed, and you can only bear the pain and sorrow of many years of hard work, silently admit your greed and carelessness, and the liars take your money to go to Southeast Asia to spend all kinds of fun and be happy!

The assistant of the liar is extremely rampant, sending pictures to the victim and telling the victim, I lied to you for 20,000 yuan, what can you do to me! !