The "four or six" share of the high-allotment capital? Chengdu police remind: Be careful to fall into the trap of fraud! 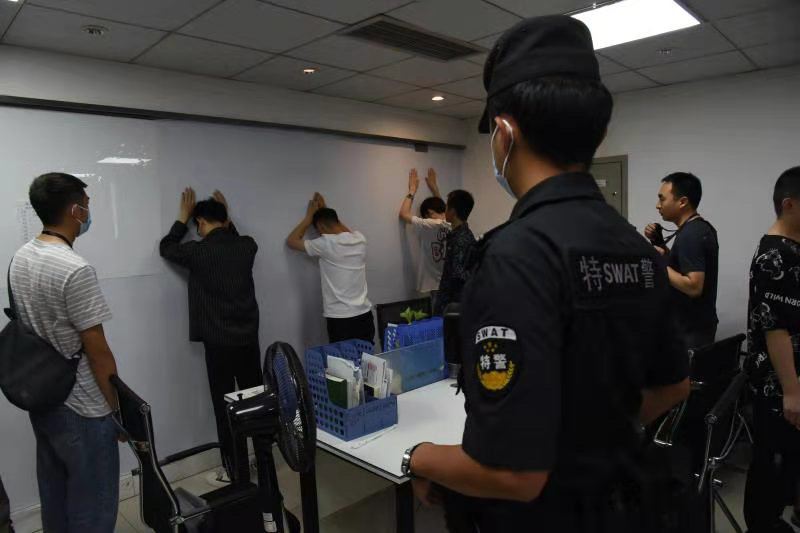 "I worked in this company for two days, and I feel that there is a problem with the company. They gave me a 'speak book' and asked me to call the people on the phone book, and told me to lie to me as a staff member of a well-known securities company and recommend stocks to others. I felt like I was cheating, so I came to the police This is the Xindu Branch of the Chengdu Public Security Bureau who received an alarm call from Wu Moumou, who said that the company he worked for was suspected to be a telecom network fraud company. The Xindu Public Security immediately set up a special team to investigate the case.

After nearly two months of meticulous investigation and a large amount of criminal evidence, the task force closed the network at two suspected telecommunications network fraud dens in Jinniu District and Xindu District of Chengdu on June 2. The task force blocked 14 suspects headed by Li in the den in Jinniu District, and 18 suspects headed by Zhang in the den in Xindu District. On June 3, the police smashed the back-end technology company of the APP software crime platform in Xindu District and blocked 4 suspects. In this operation, the Xindu police arrested a total of 36 suspects, seized 25 computers, 56 mobile phones, and seized 1 vehicle. The suspected telecom fraud company defrauded a total of more than 3 million yuan. 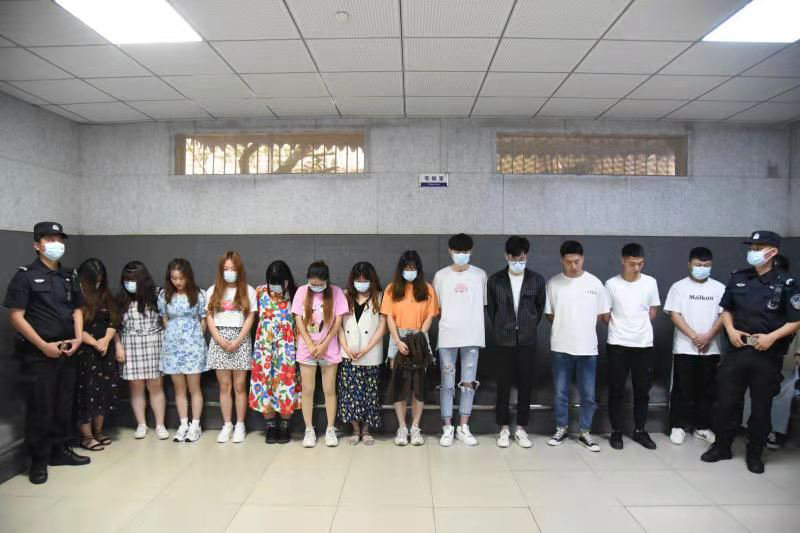 After preliminary investigation by the police, the fraudulent company signed an agreement with the company that built a fake website to package the APP, and purchased it through illegal channels. Citizens’ personal information is called by the operator to call customers who are interested in stock speculation, calling themselves a hot money company, and using allocation as a bait to trick victims into buying stocks recommended by them on a fake APP. 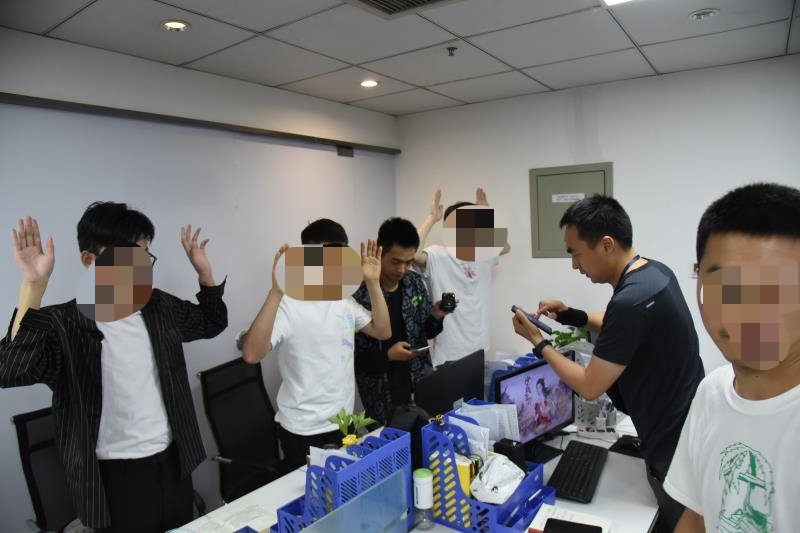 "I invested 100,000 yuan, and this company gave me 500,000 yuan on an APP platform, and I There are 600,000 funds to buy and sell stocks on the platform." Xie Mou is an investor who often learns about stock trading on the Internet. Two years ago, a Liu, who claimed to be a staff member of a well-known securities company, called Xie and added Xie's WeChat, and recommended several stocks to Xie. Xie earned several thousand yuan, and Xie asked Liu to buy. The secret of the stock, Liu recommended an APP platform to Xie. "How much money can you earn by buying stocks without leverage? You invest your money on our platform, and we'll give you leverage to earn a lot more." Under Liu's encouragement, Xie was blinded by the high returns, and Funds were invested in the fake APP platform. "We also have professional teachers here who want you to recommend stocks," Liu promised Xie. In fact, these professional "teachers" who recommend stocks are all played by the principals of the fraudulent companies, and the stocks they choose are relatively stable. of common stock.

On the surface, the stock trading information on the fake APP is exactly the same as the real stock market trend, and the victim can also freely buy and sell stocks through the platform, but in fact, the victim's funds do not enter the stock market. Instead, it was transferred to the account held by the fraudulent gang. The profit and loss of the account are all fictitious figures. The so-called funds allocated by the company plus leverage do not exist at all. The purpose of the fraudulent group is to suck up the shareholders through various transaction costs. principal, and put the money into his own pockets.

IllegalThe criminals solicited customers by calling the victim and promising high allocation of funds, chatting with the victim using words, and after gaining trust, the victim was lured to a fake APP investment platform. They defrauded the private account of the criminals, and defrauded the victim's principal through various false charges such as interest and handling fees. I would like to remind investors not to trust the news of investment profits on phone calls, text messages and WeChat from unknown sources. Investment should be carried out in formal and legal institutions.