Beijing? Macao? Chongqing? Who will be the fourth stock exchange?

Recently there is news on the Internet that after Shanghai, Shenzhen and Hong Kong, my country plans to set up another stock exchange, which is the fourth stock exchange in China. The location of this fourth exchange, I posted a few days ago to briefly state my point of view. I didn’t expect netizens to leave messages one after another. Macau, Chongqing, Chengdu, Wuhan, Hangzhou, Tianjin, Xi’an, Nanjing, Shenyang, Zhengzhou, Jinan, Qingdao, Dalian, Xiamen, Changsha, etc. are all supported, and there are even many netizens who privately message me to discuss it with me, so I will simply talk about this issue today.

Stock Exchange There should be many factors to consider when choosing a location, such as city status, region, etc. We try our best to assign a certain score to quantify the comparison.

City status includes three items, the first is the city's administrative level, For example, municipalities directly under the central government, cities under separate state planning, sub-provincial cities, provincial capitals, special zones, etc., the second is the region, such as the south or the north, the northeast or the southwest, and the third is the city group, such as the Yangtze River Delta, the Pearl River Delta, the Greater China In the Bay Area, these three items are assigned separately.

Capital cities: theoretically 28, including the capitals of 23 provinces and 5 autonomous regions, with a base score of 4 points

Sub-provincial cities: 15, except for cities under separate state planning, +0.5 points on the original basis

Municipality directly under the Central Government: The administrative status is the same as that of provinces, autonomous regions and special administrative regions. The city plays an important role in politics, economy, science, culture, transportation and other aspects of the country. At present, there are four municipalities directly under the Central Government in China, Beijing, Tianjin, Shanghai and Chongqing.

At present, the three exchanges are in Shanghai, Shenzhen, and Hong Kong, which are all located in the south in terms of geographical location. Of course, this is all historical reasons. So now to change the pattern and avoid further imbalances, the possibility of setting up a new exchange in northern cities is higher than in the south.

Combining the above factors, I think that new transaction sites will basically be generated in the following cities.

Beijing's advantages are very obvious. It is not only a municipality but also the capital. It is the political center and cultural center of the whole country. The status of the city is not to say. Being located in the north helps the regional balance of the North and South exchanges. In the end, Beijing can be tied with Shanghai as the economic center of China. In addition, it is China. China's top financial decision-making and supervision center, financial payment settlement center, and financial information center: the People's Bank of China, China Banking and Insurance Regulatory Commission, China Securities Regulatory Commission and other top financial decision-making and regulatory agencies are located in Beijing, and the New Third Board Exchange is also in Beijing. Beijing is also one of the world's top ten The only city in the big financial centers (New York, London, Hong Kong, Singapore, Shanghai, Tokyo, Toronto, Zurich, Beijing, Frankfurt) without a stock exchange, so I think it is logical that the fourth stock exchange should be established in Beijing , the only "disadvantage" is that Beijing's non-capital functions have begun to evacuate to Xiongan New Area, so if only from this perspective, the new stock exchange is more likely to be located in Xiongan New Area.

Tianjin is also a municipality directly under the central government and is also located in the north. The basic score has reached 7 points. Tianjin Binhai New Area is also the first to carry out foreign financial pilot On April 6, the Shenzhen Stock Exchange signed the "About the Joint Construction of Shenzhen Stock Exchange Tianjin Base Agreement, laying the foundation for the new stock exchange to settle in Tianjin.

Macao's geographical location is not dominant, but it is At present, the only special administrative region other than Hong Kong has a relatively high city status score, and under the current situation of Hong Kong, it is very possible to support the special administrative region that is also an open window. In April 2020, the Macao Special Administrative Region Government issued the "2020 Policy Address". The Chief Executive of the Macao Special Administrative Region Government, Ho Iat Seng, stated that Macao will establish a cross-border RMB settlement center and reiterated that it is studying and exploring the establishment of a stock exchange denominated in RMB. Once Macau is on the stock exchange, it will become the "backup" of the Hong Kong Stock Exchange, which will also help Macau become the "backup" of Hong Kong's "RMB offshore center". 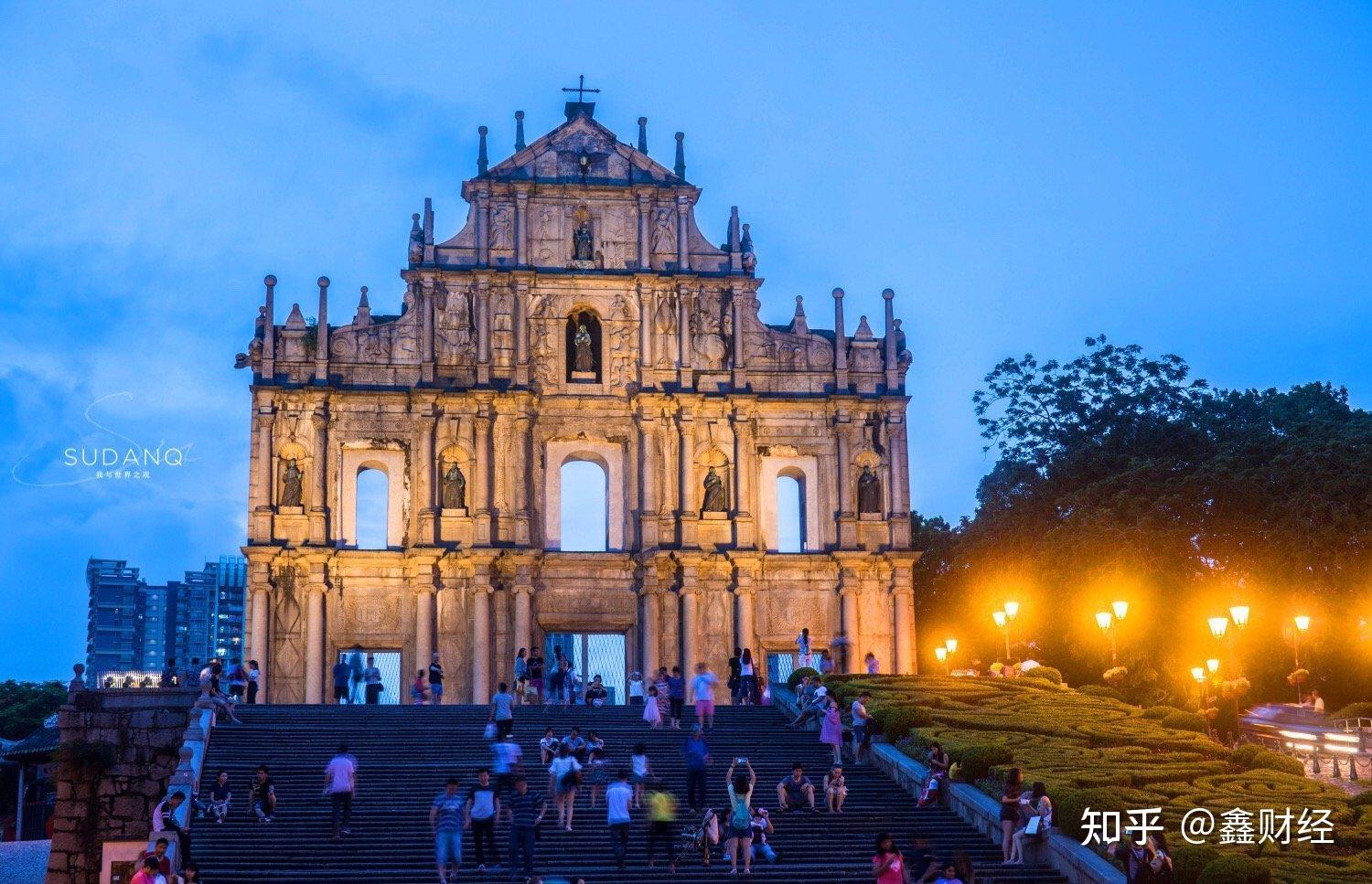 Actually, Hainan does not have an advantage in terms of geographical location, but the advantage of Hainan is that in the future, Hainan will build a free trade port, and Hainan will also It will have the only offshore financial center in China. The "Opinions on Supporting the Construction of Hainan Free Trade Port and Several Special Measures to Relax Market Access" issued on April 8 pointed out that it is necessary to optimize the market access and development environment in the financial sector, and support the development of securities, insurance, funds and other industries in Hainan. Financial institutions such as securities and funds are supported to settle in Hainan, and it also provides convenience for the new stock exchange to settle in Hainan.

The location of the new stock exchange is said to be in the research and discussion stage. There will be preliminary opinions in June. Let us wait and see, which city do you support and why? What is it? Comments are welcome.