This is the future of Xiongan!

The Central Committee of the Communist Party of China and the State Council have provided guidance on supporting the comprehensive deepening of reform and opening-up in Xiong'an New Area in Hebei Province.

The opinion pointed out that the Xiong'an New Area should be built into a concentrated bearing place for non-capital functions of Beijing, an important pole of the Beijing-Tianjin-Hebei urban agglomeration, a high-quality and high-level socialist modern city, and play a leading role in comprehensively deepening reforms. Demonstration lead.

△The blue of the future on the land of Gyeonggi is the Xiongan New Area, with a planned area 1770 square kilometers. (The picture is from "Hebei Xiong'an New Area Planning Outline")

The opinions have made specific arrangements for the overall requirements, key tasks and safeguard measures to support Hebei Xiong'an New Area to comprehensively deepen reform and expand opening up.

Guide existing scientific research institutions and innovation platforms in Beijing to move to Xiongan New Area in an orderly manner, and newly established national laboratories and national technology innovation centers and other national-level scientific and technological innovation platforms will be prioritized in the Xiong'an New Area, and support the construction of the Zhongguancun Science and Technology Park in the Xiong'an New Area.

Establish and improve a property rights protection system that equally protects various market players, and give full play to the incentive effect of property rights. 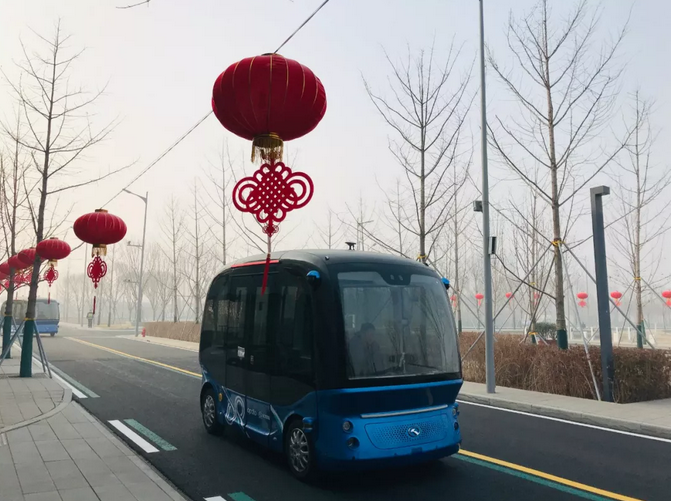 Insist on the positioning that houses are for living, not for speculation , implement the requirements of work-housing balance, and promote the residents of Xiongan New Area to live and live. A housing system featuring multi-subject supply, multi-channel guarantee, and simultaneous renting and purchasing shall be established in response to multi-level housing needs. Large-scale development of commercial real estate is strictly prohibited, surrounding housing prices are strictly controlled, and speculation in land and real estate speculation is strictly prevented.

Promote the construction of a modern education system

Innovate the medical and health system and system

Support the relocation and transfer of hospitals in Beijing to Xiongan New Area through various methods such as overall relocation, setting up branches, and jointly running hospitals, and allowing hospitals in Beijing to operate in Xiongan. The new district established a legal entity. It is allowed to set up wholly foreign-owned medical consulting institutions to support foreign doctors to practice medicine in Xiongan New Area. promote health careThe application of big data realizes the health management of the whole population and the whole life cycle.

Establish an incentive mechanism for scientific and technological talents

Optimize the introduction of overseas talents and service management

Establish a service mechanism to attract overseas talents to return to China for innovation and entrepreneurship, and explore the implementation of a more open management system for the introduction of overseas talents and entry and exit.

Establish a long-term mechanism for the coordinated management of the ecological environment in the Xiongan New Area and surrounding areas, promote the coordinated protection and overall ecological restoration of Baiyangdian and upstream and downstream, and support the transformation of Xiong'an The new area is included in the national pilot project of ecological protection and restoration of mountains, rivers, forests, fields, lakes and grasses, and supports the pilot projects of new large-scale forest farms in the upper reaches of Baiyangdian Lake.

Introducing wisdom and technology at the same time

Support the introduction of various domestic and international capitals to participate in the construction of Xiongan New Area, Fully protect the legitimate rights and interests of investors. Support the establishment of wholly foreign-owned or Sino-foreign joint venture financial institutions in the Xiongan New Area, and relax or cancel the shareholding ratio restrictions as soon as possible if conditions are met.

Establish a new mechanism for expanding opening up

Implement the pre-entry national treatment plus negative list management model, and establish an institutional system that connects with the general rules of international investment and trade. Benchmarking the international advanced level to build a "single window" for international trade, promote the construction of "smart customs" in Xiongan New Area, and explore the establishment of special customs supervision areas. 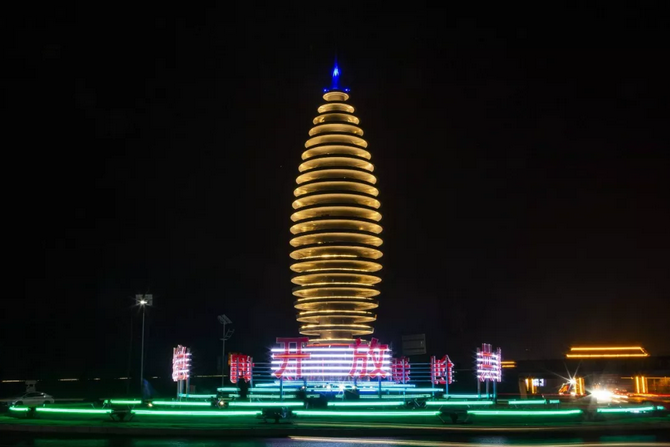 By 2022: The institutional system that adapts to the positioning of the Xiongan New Area and the requirements for high-quality development, enables the market to play a decisive role in resource allocation and better plays the role of the government will be basically established, the reform of key areas and key links will achieve obvious results, and the quality will be relaxed. The development environment and active and efficient innovation atmosphere have basically been formed, and the attraction to Beijing's non-capital functions and population has been significantly enhanced, and the role of reform and opening up as the fundamental driving force for the development of Xiongan New Area has been revealed.

Xiongan New Area will fully implement various measures to deepen reform and expand opening up, build a complete, scientific and standardized system with effective operation, ease the The non-capital functions of the new area have been further optimized and developed, and the "Xiongan Quality" standard system has been basically mature and gradually promoted, and its leading and leading role in promoting high-quality development has been further highlighted.

By the middle of this century:

The socialist market economic system of Xiong'an New Area will be more perfect, the governance system and governance capacity will be modernized, and the quality, efficiency, and power changes of economic development will basically change. Completed, the society is full of vitality, harmonious and orderly, and the experience and achievements of reform and opening up have been widely promoted across the country, forming a strong international influence.