The market value of Meituan is approaching 2 trillion, Wang Xing has become the top rich man, but the deliveryman is trapped in the system

Release Time:2022-04-29 Topic:What is the future of Meituan stock? Reading：16 Navigation：Stock Liao information > Technology > Mobile Internet > The market value of Meituan is approaching 2 trillion, Wang Xing has become the top rich man, but the deliveryman is trapped in the system phone-reading

As of the close on March 5, the total market value of Meituan has exceeded HK$1.98 trillion and is about to break through the HK$2 trillion mark. 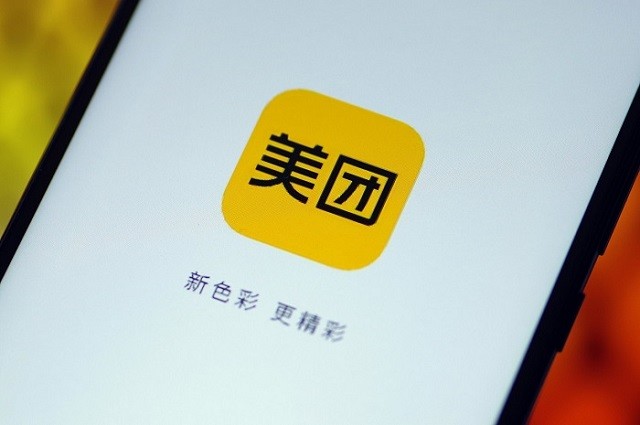 And at the same time that Meituan's stock price soared and became China's third largest Internet giant , the founder Wang Xing's worth has also risen, and the former Tsinghua students have become the top rich.

The list shows that Meituan Wang Xing, with a wealth of 220 billion yuan, is the richest man in Hong Kong, Li Ka-shing, and Ningde Times. The founder Zeng Yuqun is tied for the 11th place in China and 43rd in the world. 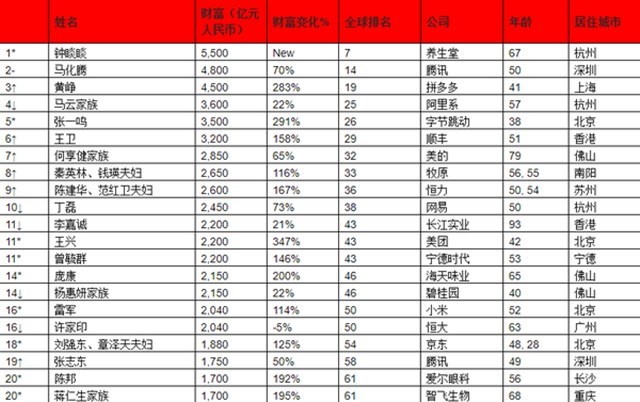 It is worth noting that in this list of the 20 richest people, Wang Xing is the one with the biggest change in wealth.

Compared with before, Wang Xing's wealth value has increased by as much as 347%. Obviously, this is mainly due to the continued surge in Meituan's share price. 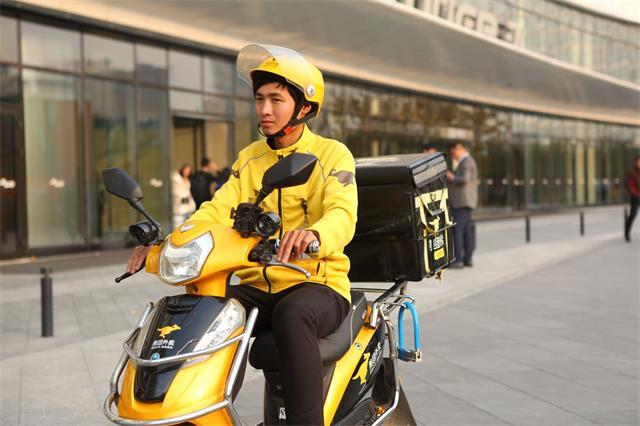 However, just as Meituan's stock price soared and Wang Xing became a top billionaire , a dispute and controversy that has not been completely resolved for a long time is becoming the reverse button for Meituan's reputation to be pressed.

Delivery riders are stuck in the system

September 2020, "Delivery riders, trapped The phrase "in the system" has spread all over the Internet.

The reason is that many takeaways found that the delivery time for orders with the same distance has been significantly shortened compared to before. Data show that in 2019, the average delivery time for food delivery orders across the industry in China was ten minutes less than three years ago. 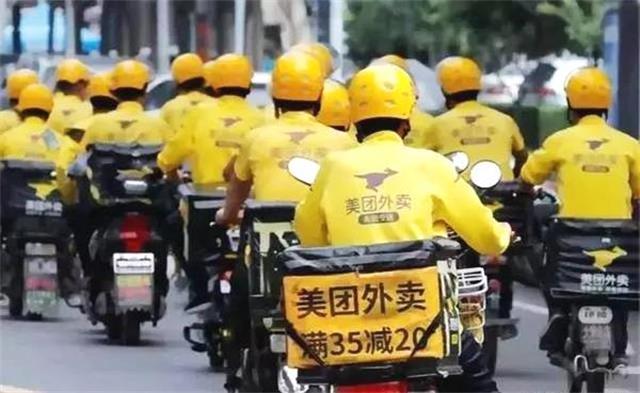 For users, the time reduction can be used to enjoy a meal faster; For the platform, it is just a matter of changing the algorithm or the progress of AI. But for the takeaway, it is a race against time with life.

Because once the delivery is overtime, not only will the money for this order not be available, but the deliveryman will also have to bear the overtime fee. If the delivery is delayed many times, or there are many negative reviews, the system will reduce the number of orders for the delivery staff. 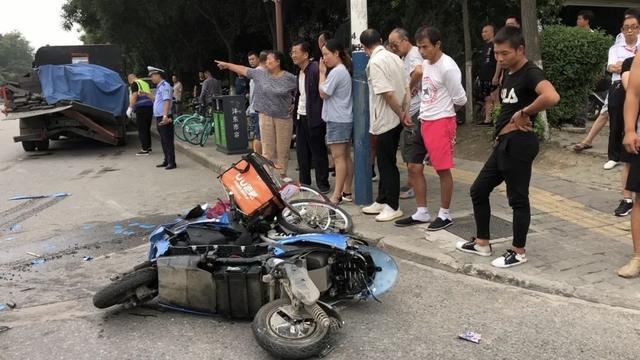 In order not to be eliminated by the system, the delivery person can only Speed ​​down the road, ignoring vehicles, traffic police and red lights.

Platforms and workers go against the grain

So far, the number of tragedies caused by takeaways for running red lights, running the wrong way, and speeding has soared, just like the company's stock price.

The riders have a clear understanding of their profession: delivering food is racing against death, competing with traffic police, and being friends with red lights.

But in order to survive, food delivery riders have to choose to be trapped in the system, accepting fewer and fewer delivery times and more stringent rules. 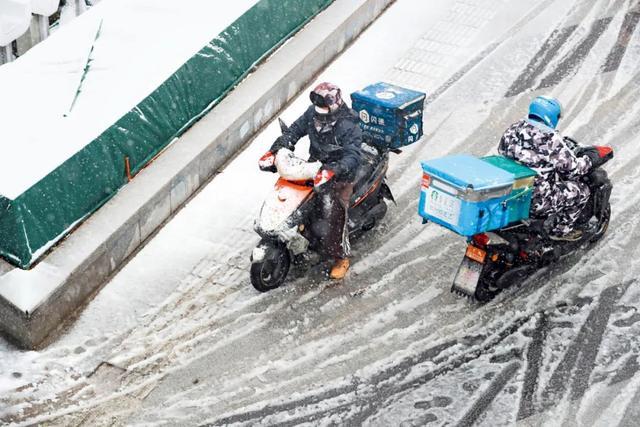 Obviously this is an unfair setting by the platform, and the employment conditions are not The status quo caused by unreasonable norms.

Delivers are for making money and for survival, and the platform is also for meeting the expectations of the capital market in order to obtain more value and benefits.

The two sides seem to have the same goal, but they are going in the opposite direction. For the sake of wages, platform workers can only rely on manpower to recover data. 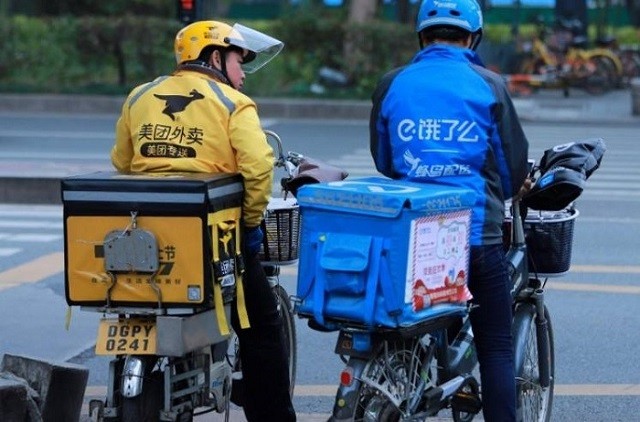 In order to protect the legitimate rights and interests of workers, standardizing the platform employment contract is the primary task of the major platforms. Because under the existing system settings, takeaways have no bargaining power, or even bargaining power.

Secondly, Gao Xiaomei called for the formulation of special regulations on platform employment, and used the yardstick of law to pull out the delivery workers trapped in the system. 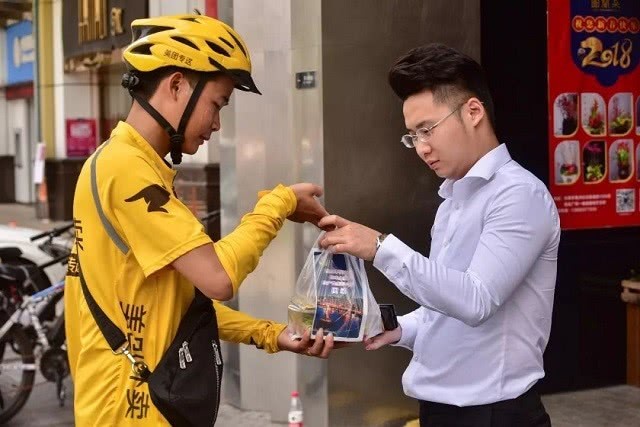 In addition, Gao Xiaomei also made some suggestions, all of which are aimed at platforms and workers contradiction between. But in the author's opinion, in the platform economy or similar systems, consumers have the conditions to slander delivery workers under the system's doting.

Therefore, how to resolve the conflicts among the platform, delivery staff, and consumers will become the next issue that major delivery platforms need to take seriously.

Massive information, accurate interpretation, do everything In Sina Finance APP

1 Sassuolo coach: Meignan is the best goalkeeper in Serie A
2 There are several sectors in the Shenzhen stock market (Shenzhen local stocks)
3 Where can I buy funds?
4 Weekly picks of Chinese concept stocks: The market is hot, and Weilai is like a rainbow
5 Live broadcast is not good? Why Inke paid $85 million to acquire social app Jimu
6 The inside story of the "XMEX futures exchange" killing pigs for the deceived
7 BICC global partner? I see you are following in the footsteps of ZBX!
8 Google has two ticker symbols, how should investors buy it?
9 The metaverse exploded! Inventory of A-share 10 major metaverse concept stocks list (list)
10 What are the differences between buying funds through Tiantian Fund and Alipay?