How much influence did the Zheng Shuang incident have on the "gold master" Beijing culture?


Introduction: Zheng Shuang's chaos is not worth mentioning compared to her so-called gold master Beijing Culture (000802, stock it).

Written by He Hongyuan

On the evening of January 25, Beijing Culture announced that due to recent financial difficulties, the bank failed to repay the loan on time, the loan was overdue, and the overdue loan principal was 500 million yuan. On January 22, 2020, Beijing Culture applied to Industrial Bank (601166, Stock Bar) Beijing Anhua Sub-branch for a comprehensive credit line of not more than RMB 500 million to supplement the company's working capital, with a credit period of 1 year.

"We are actively communicating with creditor banks, and the company will make every effort to raise funds through asset sales, film project financing, etc. to ease the company's financial shortage." Beijing Culture stated.

Beijing culture is still in the dispute over the Zheng Shuang incident. The consequence of Zheng Shuang's huge controversy due to "surrogacy and abandonment" is that it is difficult to launch the starring works. As the main investor of "Only Ask This Life to Love Cangming" (formerly known as "A Chinese Ghost Story"), Beijing Culture's cash flow continues to be under pressure.

Will this be the last straw that crushes Beijing's culture? 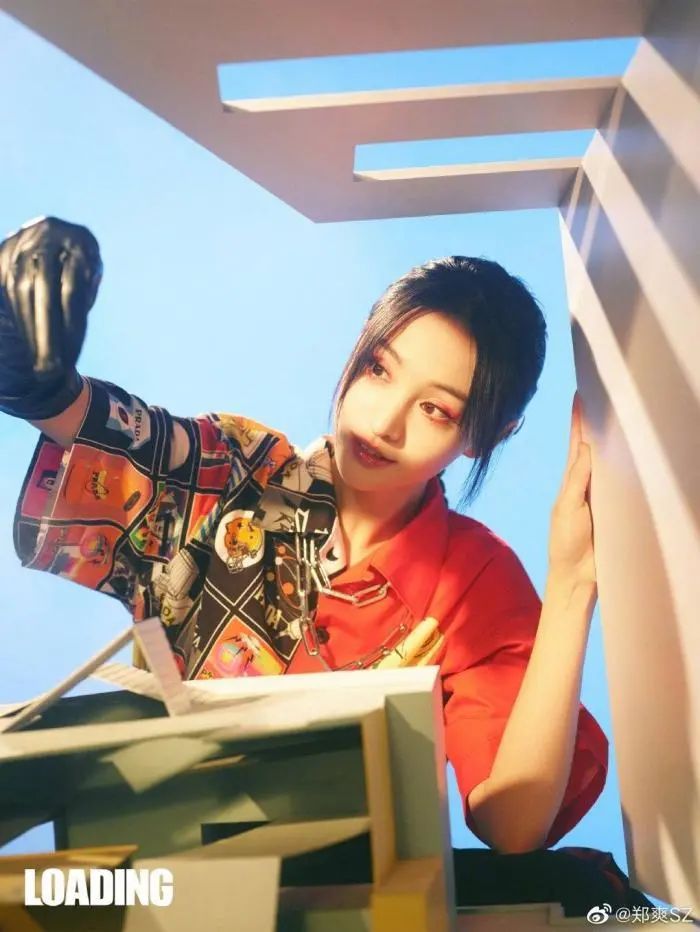 There are rumors that Song Ge, chairman of Beijing Culture, is Zheng Shuang's "gold master". Perhaps Lou Xiaoxi, the former chairman of Century Partners, is a die-hard fan of Zheng Shuang.

Beijing Culture Announcement shows that in 2018, Tianjin Jiaxuan and Century Partners signed a joint investment agreement and a "Supplementary Agreement" for the TV series "A Chinese Ghost Story", stipulating that the two parties will jointly invest in the joint production of TV series, and the investment ratio of the two parties is Tianjin Jiaxuan. Xuan 40%, Century Partner 60%.

But Beijing's culture has changed far more than Zheng Shuang.

On April 29, 2020, Beijing Culture released the "Announcement on the Transfer of 100% Equity of Century Partner", and plans to transfer the 100% equity of Century Partner to Beijing Fuyi at a low price of RMB 48 million Xingda Culture Development Co., Ltd. Almost at the same time, Lou Xiaoxi’s real name on Weibo reported Beijing Culture’s systematic financial fraud, which mentioned that Beijing Culture used projects such as “A Chinese Ghost Story” to help subsidiaries that have not completed their performance, and transferred benefits through TV dramas

"On May 23, 2019, Tianjin Jiaxuan submitted the "Situation Statement", and Century Partners paid Tianjin Jiaxuan's "A Chinese Ghost Story""The investment of 89 million yuan and the investment of "Model Students" 30 million yuan. Tianjin Jiaxuan transferred it to its designated company and studio according to Lou Xiaoxi's request. After checking with Tianjin Jiaxuan and checking the use of relevant project funds, the amount after verification is 115 million yuan. In order to protect the interests of the listed company, the company will take corresponding legal measures immediately after receiving the "Information Statement". There is a risk of unrecoverable prepayments from Century Partners. According to the principle of accounting prudence, the company has accrued an impairment loss of RMB 30 million. ” said the Beijing Culture Bulletin.

It is worth noting that the "A Chinese Ghost Story" project is also directly linked to the fraudulent performance of Beijing's cultural performance, which eventually led to an inquiry letter.

The agreed payment time is divided into three installments.

For the first time: 50% of the full payment will be paid 30 working days after the agreement is signed and Century Partners signed a sales contract with one of the three online platforms.

Yagete paid 55 million yuan in March 2019, and the three online platforms covered the receivables of 57.528 million yuan from Yagete, and the balance of 267 million yuan was overdue.

Regarding the accounting error of the "A Chinese Ghost Story" project, Beijing Culture stated that Yagert paid 55 million yuan in March 2019, and Yagert failed to perform the payment obligations as agreed. In 2019, the company's internal audit and asset inventory team continued to pay attention to the progress of the transfer agreement for "A Chinese Ghost Story". On April 13, 2020, the legal person of Yagete was interviewed, and it confirmed that the relevant rights and obligations were not handed over to Yagete, but were still implemented by Century Partners, and Yagete currently has no arrangement to pay subsequent contract payments. According to the actual implementation of the contract, the rights and interests of "A Chinese Ghost Story" have not been substantially transferred to Yagot.

In fact, the contradiction between Beijing Culture and Century Partners has long been foreshadowed by the company structure.

Objectively, Beijing culture is just a shell. At the beginning, the Ferris Wheel was listed as a backdoor, and later it was incorporated into its partners Century and Galaxy Culture. The company's real business is Ferris Wheel, Century Partner and Galaxy Culture. Initially, the initial goodwill of these companies was as high as 1.58 billion. After 2019, there are 119 million left. Galaxy Culture was founded by famous broker Wang Jinghua, with artist brokerage as its main business.

The model of Beijing Culture is more like a financial cooperation, which gives its subsidiaries considerable initiative, but also buries hidden dangers.

In the first warning letter, the Beijing Securities Regulatory Bureau clearly pointed out that Beijing Culture's 2018 annual report financial information was inaccurately disclosed, with an overstated operating income of about 460 million yuan and an overstated net profit of about 191 million yuan in 2018; It also believes that the company has major problems in the management of subsidiaries, the management and control of prepayments and investment funds, and project management. Therefore, Beijing Culture is warned, and relevant violations are included in the integrity file.

In the second warning letter, the Beijing Securities Regulatory Bureau made it clear that Song Ge, Zhang Yunlong, and Chen Chen, as the company's chairman and general manager, financial controller and board secretary, respectively, failed to perform their duties of diligence and due diligence as required. Be warned and include relevant violations in the integrity file.

A few days before receiving the warning letter, Beijing Culture issued an announcement that President Song Ge, Jiang Yang, secretary of the board of directors, and Jia Yuanbo, chief financial officer, all chose to resign. Song Ge is still the chairman, Jiang Yang and Jia Yuanbo are still in the company.

On the other hand, from the perspective of the Beijing Cultural Film Industry model, it is more like an investment company than a production company. In 2018, its investment in "I am not a medicine god", "No Name", "Youth" and many other films achieved big sales, but none of them were the first producer, all of them participated in the investment. The first producer of "The Wandering Earth" is a Chinese film (600977, stock it). 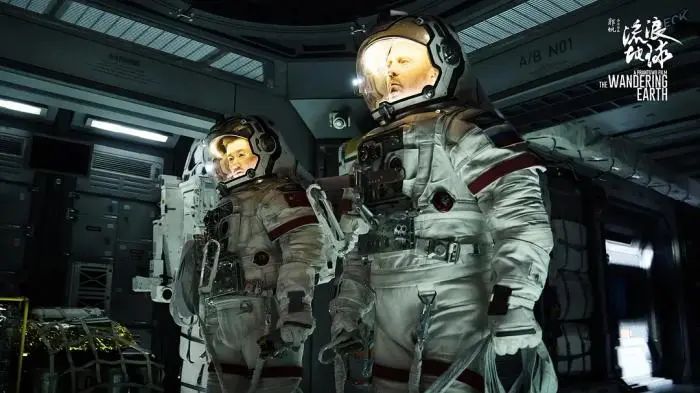 "The model of Beijing culture, in terms of benefits, really realizes the separation of production, which seems to be a kind of specialization. But how many barriers are there for film and television companies without production capabilities?" There are listed film and television companies Executives analyzed to 21st Century Business Herald reporters. He believes that the Beijing cultural model is a capital adventure.

This adventure continues, perhaps not related to Zheng Shuang. "The money for the play ("A Chinese Ghost Story") is very likely not to flow into the company," Beijing Culture revealed in the July 2020 announcement.

Editor of this issue Li Yutong

This article was first published on WeChat public account: 21st Century Business Herald. The content of the article is the author's personal opinion and does not represent the position of Hexun.com. Investors operate accordingly, and please bear the risk at your own risk.