Beijing Culture, these days it has skyrocketed for three consecutive days because of a movie related to "medicine".

According to public data, "I Am Not the God of Medicine", directed by Wen Muye and co-produced by Ning Hao and Xu Zheng, was officially released at 0:00 today, and has received more than 18 million real-time views in just 10 hours. box office. In addition to the previous point-to-point box office, the cumulative box office has exceeded 200 million, ranking first.

Before the movie was released, Beijing Culture was one of the producers and distributors, but its stock price rose sharply. From 9.22 yuan on June 22, it once rose to a maximum of 14.66 yuan today, an increase of nearly 60% in 10 trading days, and the market value rose by about 4 billion. 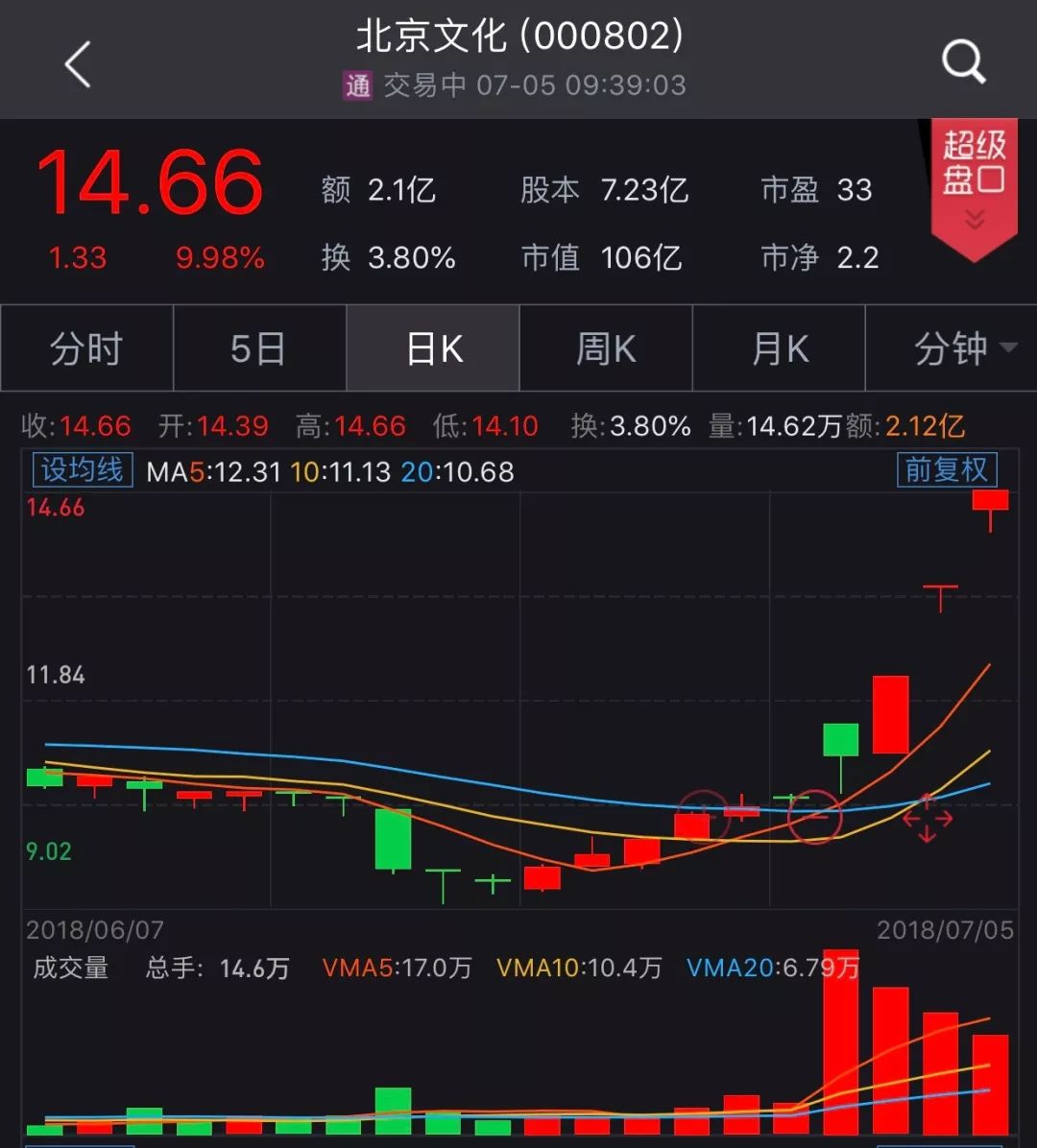 Film stocks soared due to the hit of the film

Actually , "I am not the God of Medicine" went viral, benefiting not only a listed company in Beijing Culture.

Under the rave reviews of the screening, the film and television stocks have been collectively restless recently. On June 29, under the downturn of Hong Kong stock market, Huanxi Media bucked the trend and rose by more than 10%. 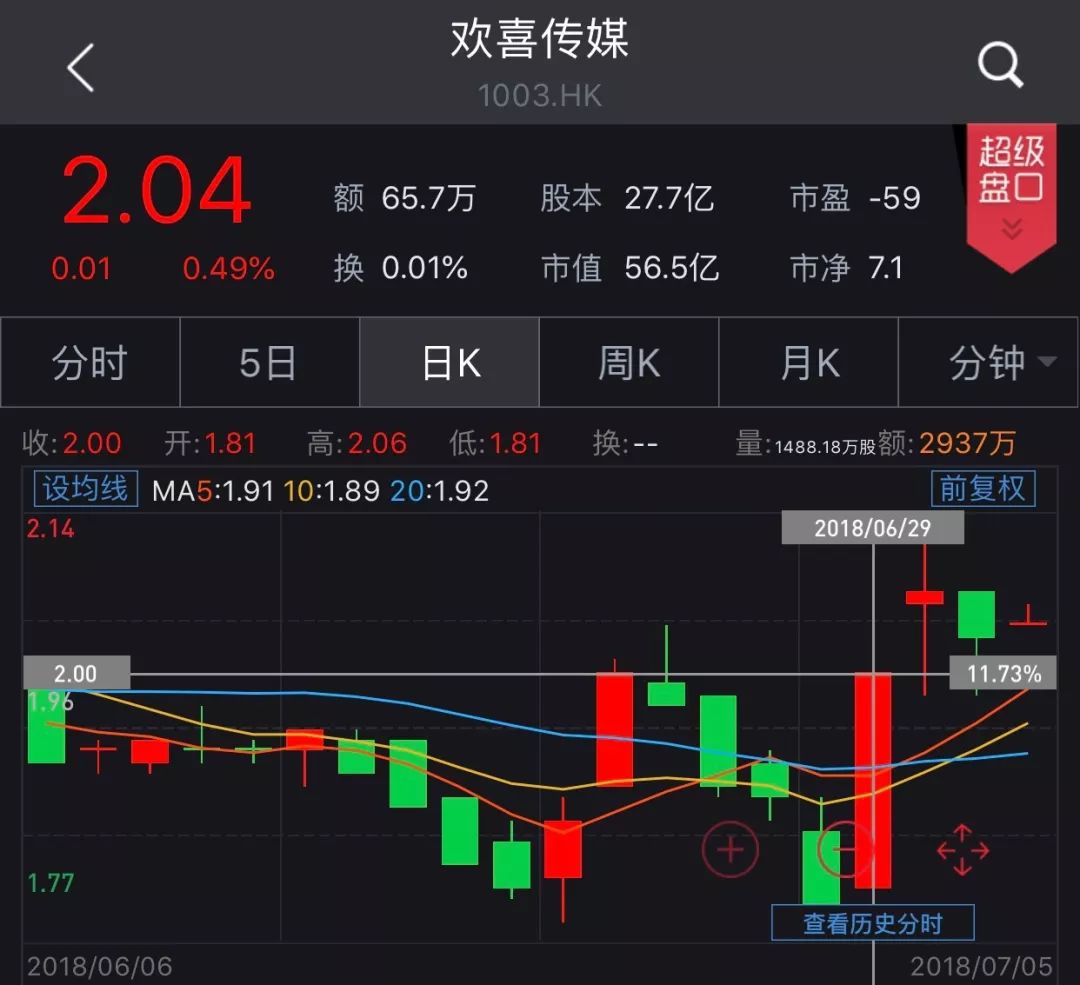 July 3, Beijing Culture, Jin Yi Film The daily limit in the afternoon, Zhongnan Media and Tangde Film and Television were among the top gainers. 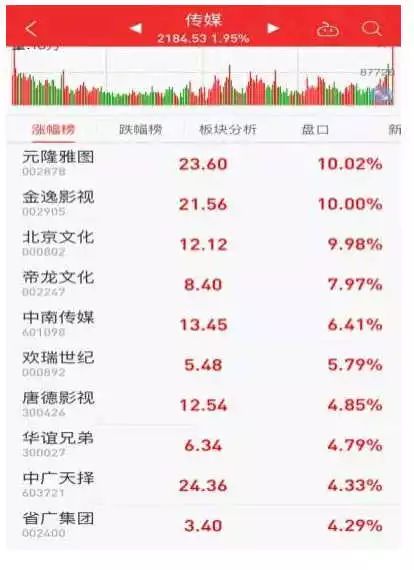 On July 4th, Beijing Culture and Tang De Film and Television, which are highly related to "I am not the God of Medicine", continued their daily limit. 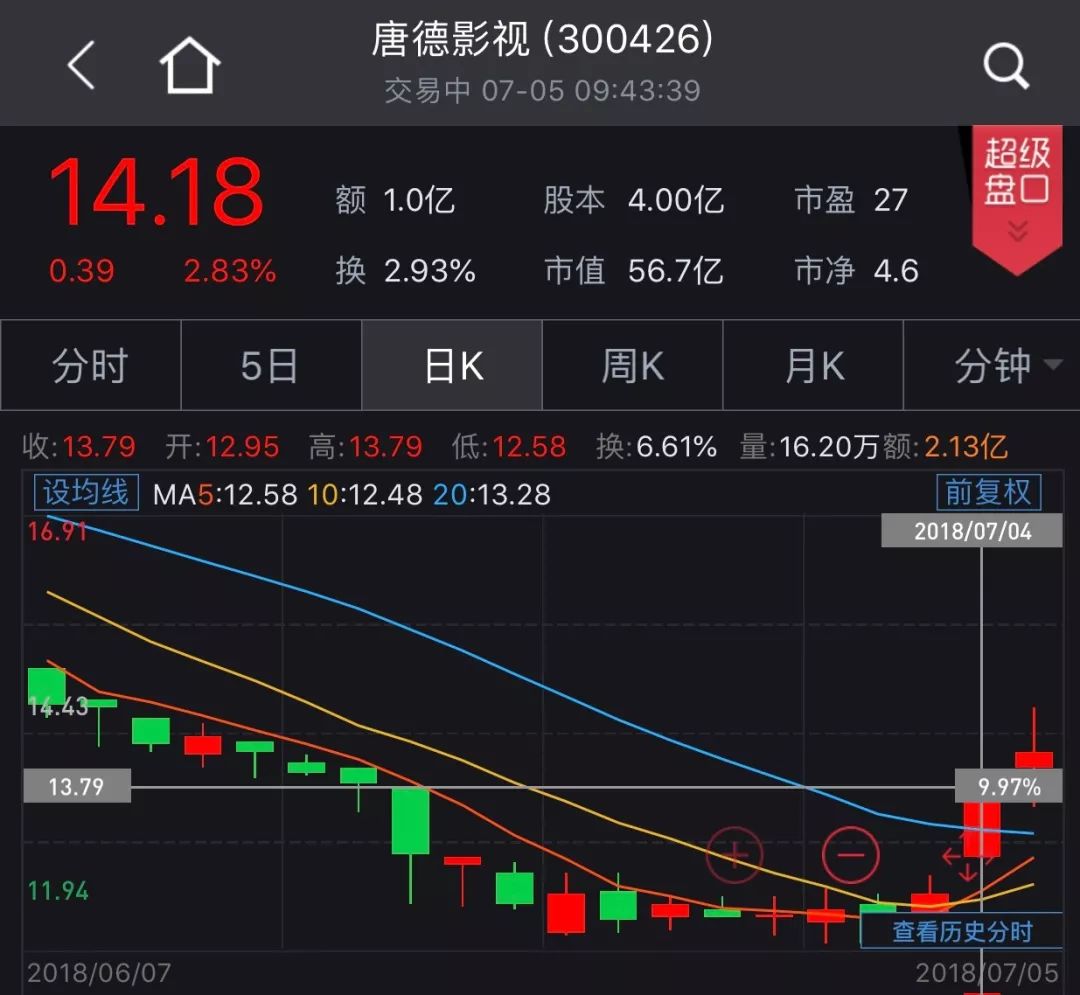 At the opening of the market today, Alibaba Pictures rose strongly, up more than 10%; Tang De Films and Huanxi Media also rose to varying degrees. 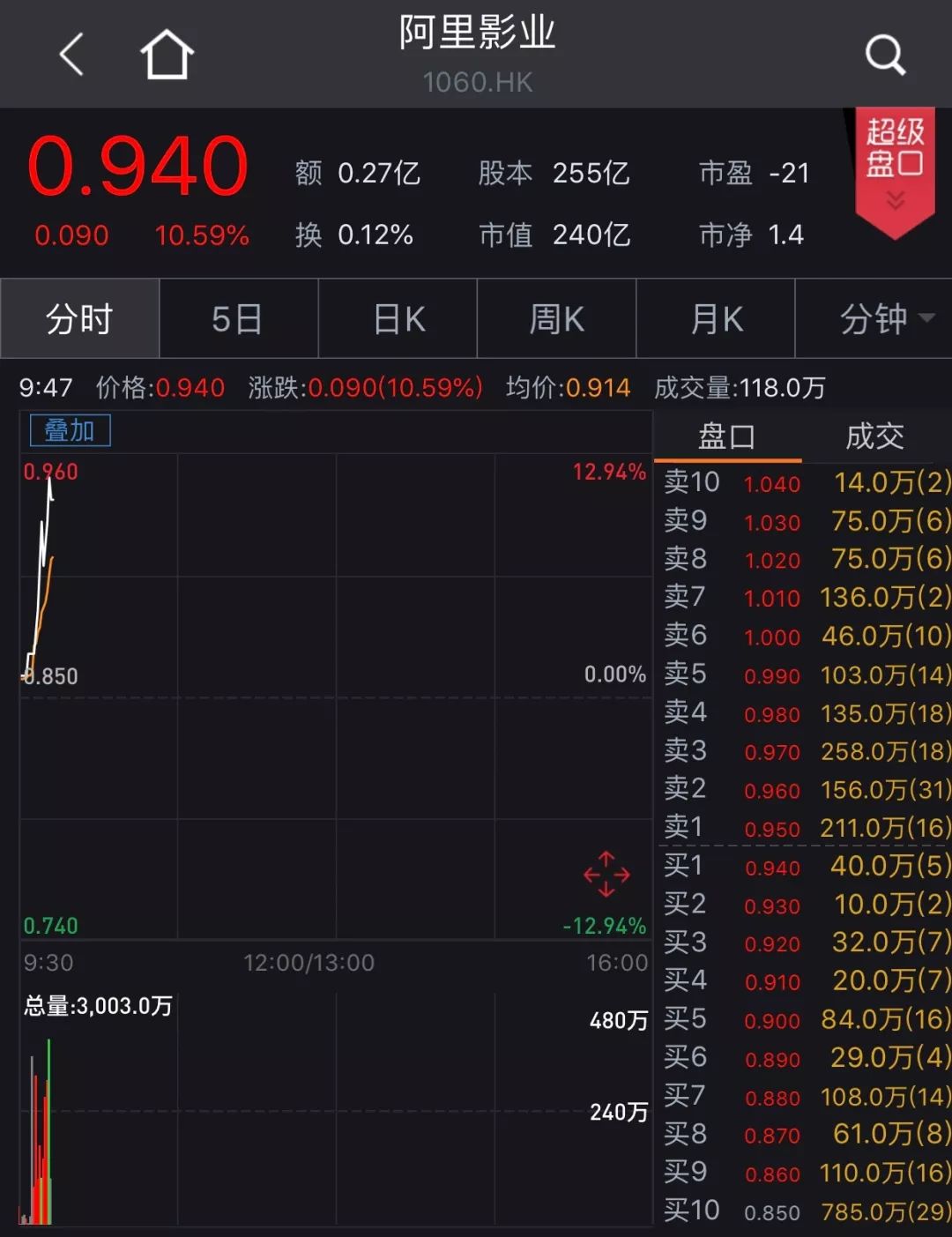 Beijing cultural investment and promotion of about 75 million yuan

Due to Beijing Culture also acts as the producer and distributor of "I Am Not the God of Medicine", so it is also regarded as the main controller of the film. It was previously reported that Beijing Culture's investment in the film was 10% to 20%.

In an interview with the media, Chen Chen, secretary of the Beijing Culture Board, said that the overall production cost of "I am not the God of Medicine" should not exceed 100 million yuan, and the company invested 15 million yuan. In addition, the company is also responsible for the promotion and theatrical distribution of the film, and the budget for the promotion and distribution of the film that has been paid in advance is no more than 60 million yuan.

On March 23 this year, Beijing Culture released an announcement on the budget for the film's publicity. The announcement shows that the company and Horgos Bad Monkey Film and Television signed a "film""Supplementary Agreement to the Film Joint Investment Agreement" (later renamed "I'm Not the God of Medicine"), the agreement authorizes the company to exercise the rights of film promotion and theatrical distribution, and the company's additional advance payment for the film promotion budget is not more than 60 million yuan. 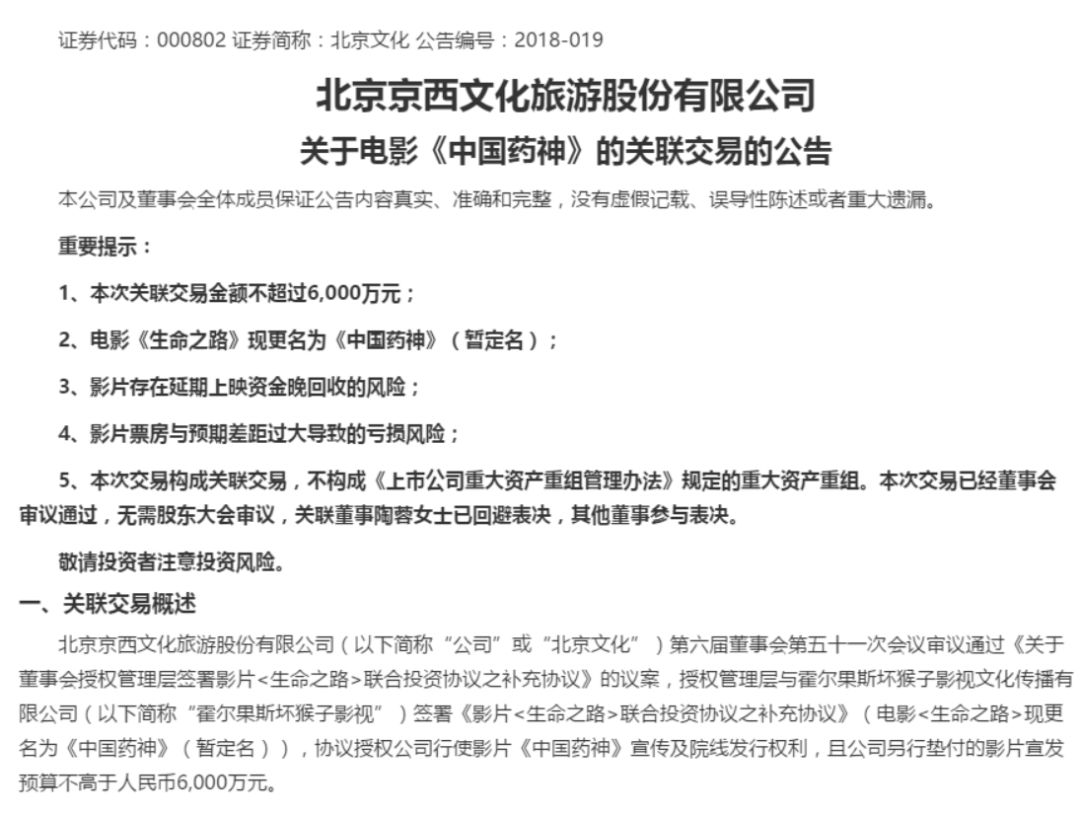 However, Beijing Culture has not announced the investment agreement. Chen Chen told the media that it was inconvenient to disclose the specific share ratio and the details of the agreement, but he also made it clear that the guarantee model would not be adopted.

How popular is "I'm Not the God of Medicine"?

The box office hit over 100 million points before the official release. As of 17:30 yesterday, the cumulative box office of "I'm Not a Medicine God" reached 132 million yuan, and the real-time box office was 29.02 million yuan, ranking first, surpassing "Animal World" and "Jurassic World 2" that were released in the same period.

The score is over 9 across the board, and it is called "the only one in ten years" by industry insiders. Tao Piao Piao has a score of 9.5, and even Douban has a score of 9. What concept? Even "Avengers 3", a must-see for Marvel fans released in May, has a score of 8.2 on Douban. 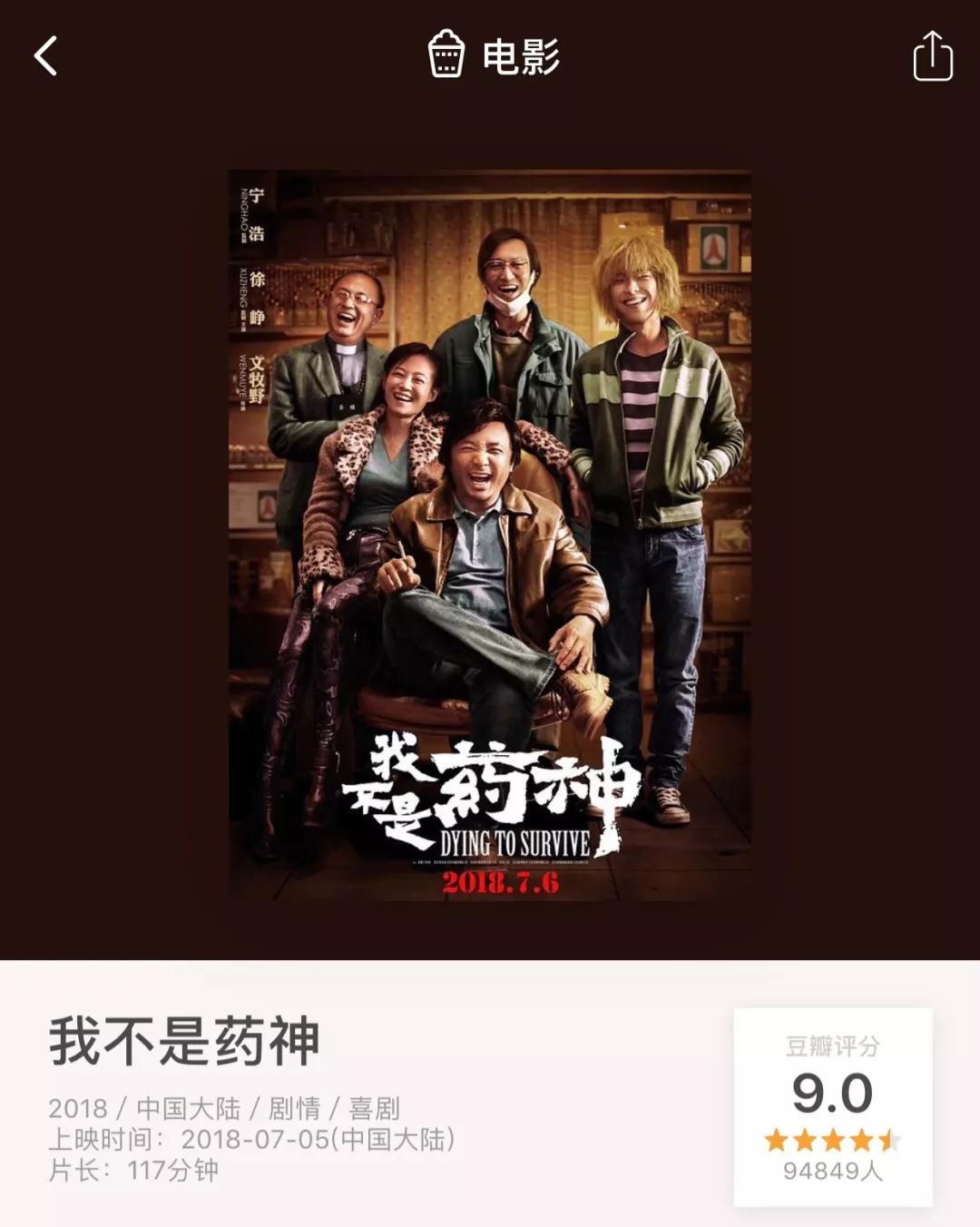 To take advantage of the situation, because the screening is too popular, "I am not a medicine" originally scheduled to be officially released on July 6th. "God" was released a day earlier to entertain the audience. How can you describe the popularity of the show? A friend of Fund Jun expressed emotion in the circle of friends: 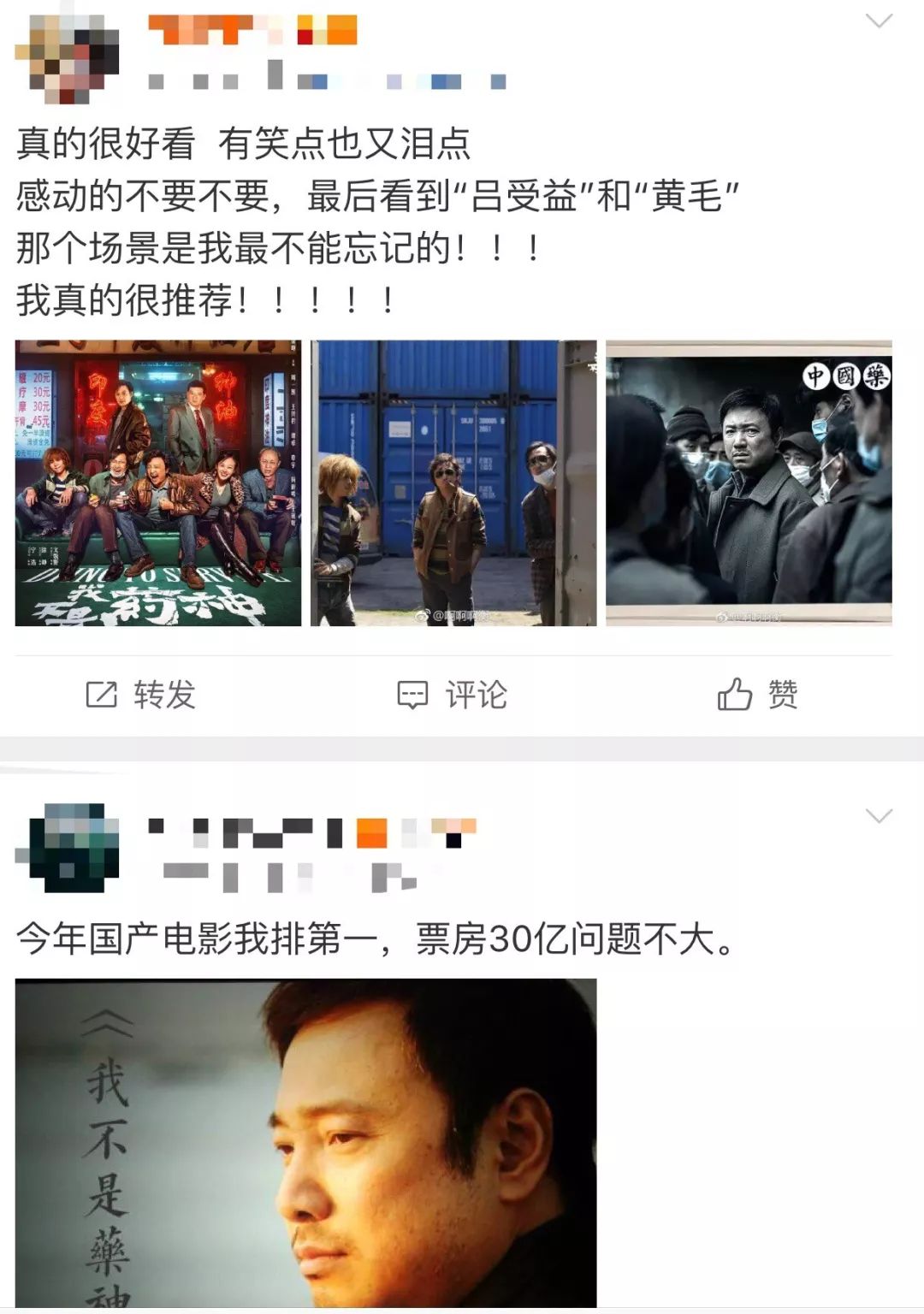 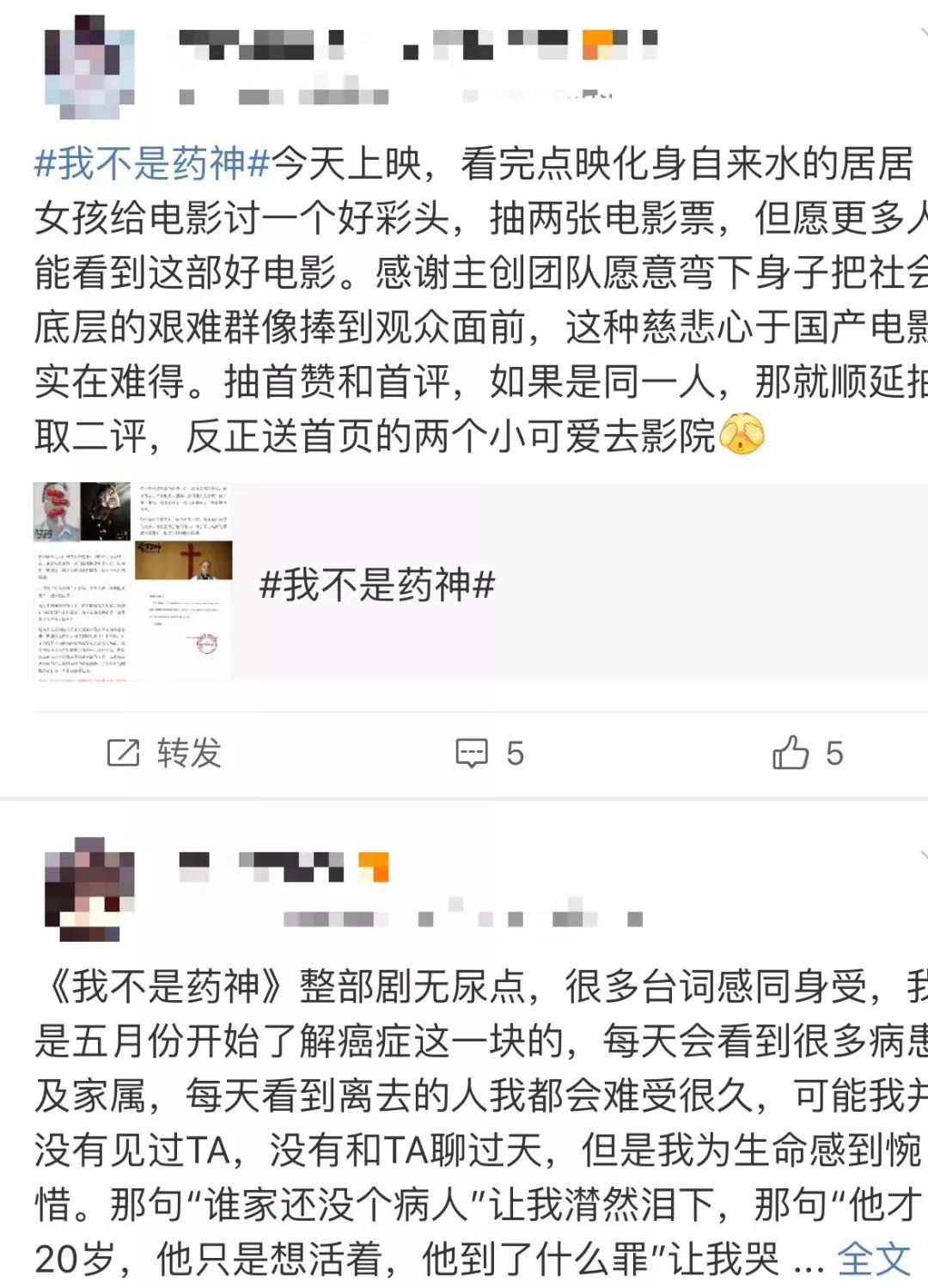 Can you copy the "Wolf Warrior 2" again? success?

Beijing Culture was originally a cultural and tourism company. Since 2013, it has transformed into the film and television entertainment industry and is regarded as a "new recruit" in the film industry. After successively acquiring film and television companies such as Ferris Wheel, Century Partners, and Galaxy Culture, Beijing Culture began to participate in film investment, production and distribution. 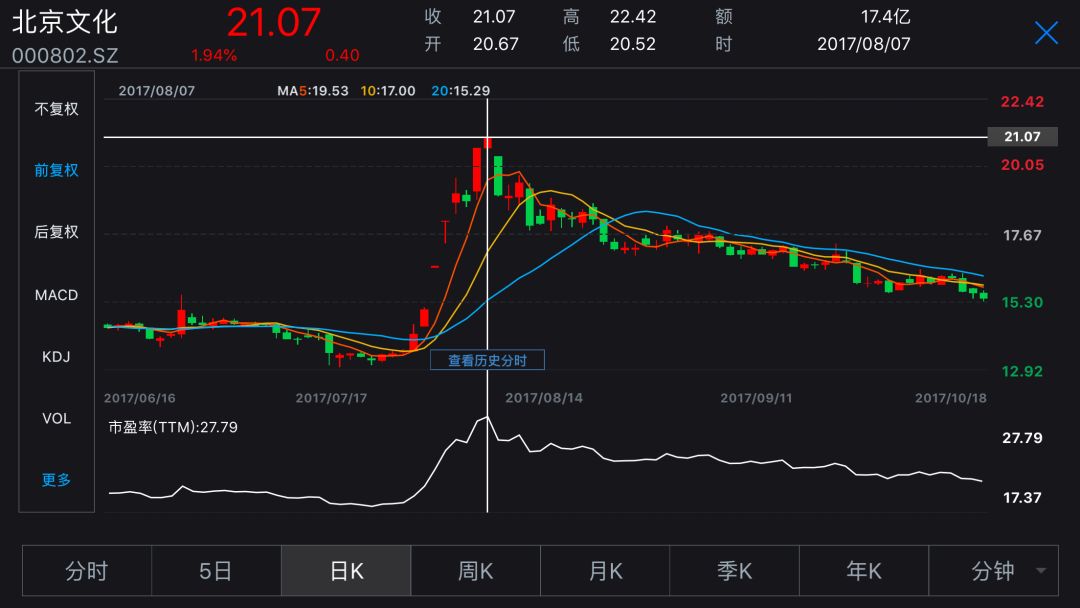 In "Wolf Warriors 2", Beijing Culture is also the producer and distributor, and Taobao, a subsidiary of Alibaba Pictures Ticket is an exclusive internet joint distribution platform. The great success of the last collaboration has directly contributed to the strategic cooperation between Alibaba Pictures and Beijing Culture in four aspects: joint investment, production, publicity and development of derivative products.

This time, at almost the same time and with the same configuration, Beijing Culture once again collaborated with Tao Piao Piao on "I'm Not the God of Medicine", hoping to replicate the success of last year's "Wolf Warrior 2". Judging from the current popularity of the film, it is not impossible. 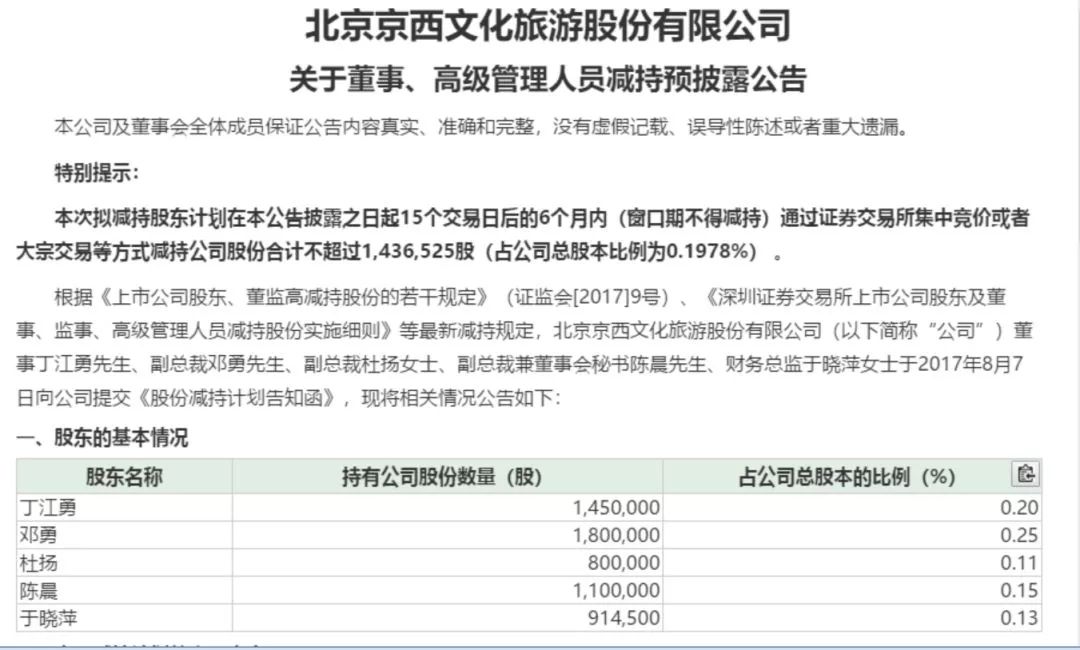