Whether the child is good or not is closely related to the mother's character. Parents, don't ignore it! Original title: Children are not good

Original title: Whether a child is good or not is closely related to the mother's character. Parents, don't ignore it!

Whether the child is good or not is closely related to the mother's character. Parents, don't take it lightly! 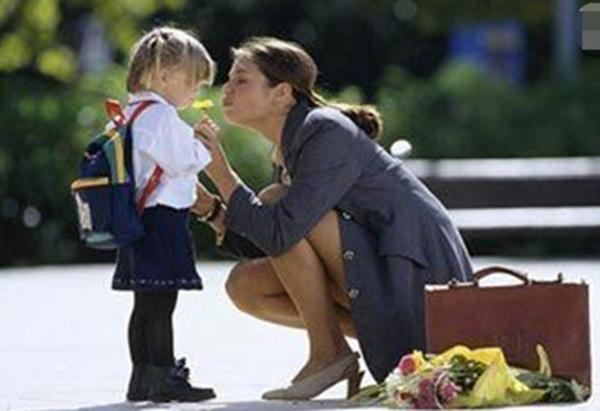 Suhomlinsky once said: "Every moment, when you see a child, you also see yourself, When you educate your children, you are also educating yourself and testing your own personality.” Children are a mirror of their parents, and your cultivation reflects the child’s upbringing.

So if you want to harvest an excellent and excellent child, parents must teach by words and deeds, restrain their behavior, and set a good example for their children. Whether the child is good or not is closely related to the mother's character. Parents, don't ignore it!

One: Don't show the negative emotions outside to the children

"Early in the morning, the boss was angry for some reason, scolded the employees, and the employees accumulated Angrily, he went home and scolded his wife, the wife yelled at the child in anger, the child kicked the cat in anger, and the cat was also in a hurry, fled everywhere, ran into the male owner, stretched out his claws and scratched his face."

The above is the famous "

kick the cat effect". In psychology, this special word is used to describe: people's bad emotions will be transmitted in turn along the chain of social relations composed of strong and weak.

And this phenomenon is in the family, at the end of emotional transmission, the most innocent, the weakest, and the most injured person is often the child. 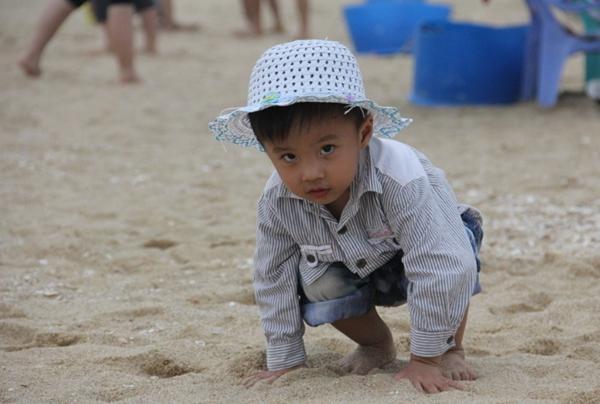 The "kick cat effect" can be seen everywhere in life:

I often see news about parents who lost their temper and beat their children to death. At first, I thought it was exaggerated. Until I accompanied the child to do homework, he did not write well. It happened that he had a fight with his father that day, and he was in a bad mood. I slapped my son casually. At that time, his ears were buzzing and he said he couldn't hear. I was scared to death. Since then, I have never brought my emotions to my children. It's terrible, really, parents should restrain.

In the process of emotional transmission, if no one actively isolates and controls their desires, bad emotions will spread, escalate and eventually become human tragedies in various small things in life at a very fast speed.

What children need is the mother's care and love, not emotional venting, please remember: children are innocent! Parents who like to put their emotions on their faces, most of the children will be sensitive and will live with low self-esteem. 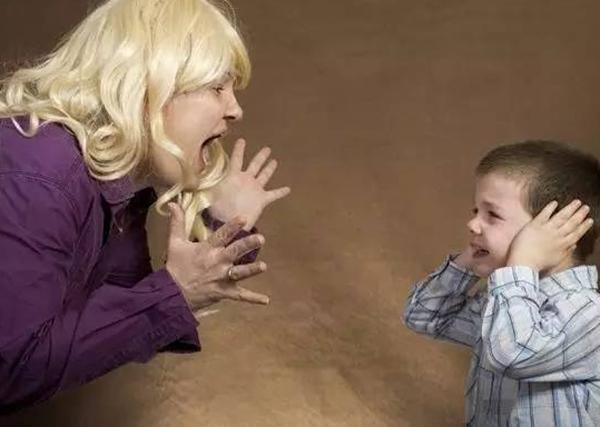 Two: Praising children is an art

Somewhere there is a There is a mythical saying that "you can't praise your child in person", for fear that after being praised, the child will become more undisciplined and develop in a bad direction, so even if the child is really doing well and is outstanding in some aspects, the parents will only Children will be taught in a way that combats criticism.

But in fact, compared to criticism, children like to be praised more. After all, "

It is not as good as rewarding one for a long time". Especially for developing children, because their psychological development is not yet sound, they are more eager to receive praise and affirmation from teachers and parents, even if it is just a positive look, a satisfied smile, a word of praise, a warm A hug can bring satisfaction and stability to a child's young mind.

Praising a child is an art. No matter how small an achievement is, it is valuable to a child. Mothers should give affirmation and praise in time!

Third: Try to be an "ignorant" mother

Smart mothers know how to show weakness appropriately. The reason why they show weakness is very simple, because children need Build confidence. Self-confidence is not innate, but acquired.

Confidence is a kind of confidence in one's own abilities, a belief that one can do something, and in many cases "

I can do it”. An important source of helping children seek self-identity and self-affirmation is the love and trust from parents. 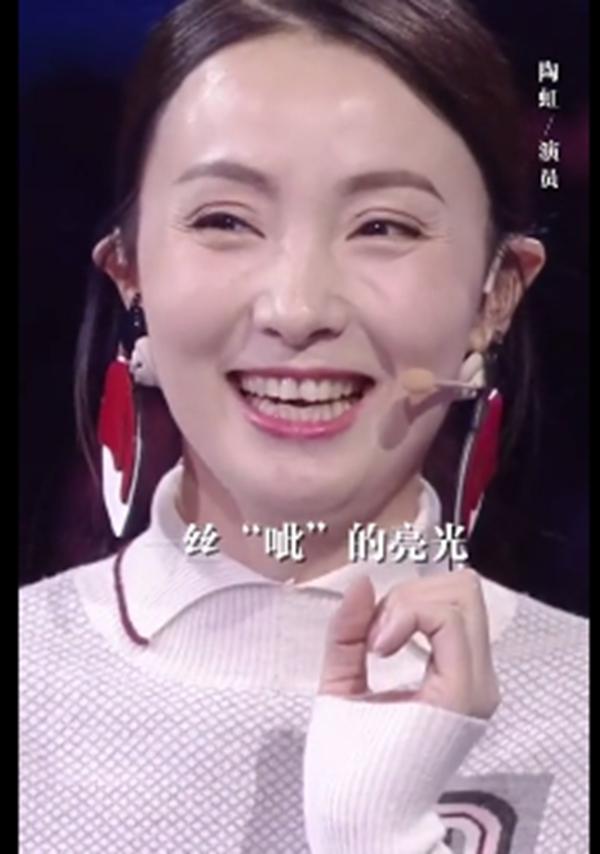 Tao Hong has done a good job in this regard.

But the daughter still didn’t play, and the mother became curious. Later, the mother, who was good at discovering, realized that when she was playing with her daughter, she played too well. It's very grand or tall or whatever.

My daughter doesn't think she can do it so well, so she doesn't touch it After discovering this problem, Tao Hong began to try, and twisted it at will. It fell down with a "slap". At this time, the mother found that her daughter's eyes suddenly flashed a "" light.

"You made a mistake, and you couldn't do it either." After finding out the reason, the mother asked the father to "fail or something" in front of the daughter, and then the father also deliberately "patted" the building blocks down, "Yeah, all It's no use", this is the daughter will become very happy. It will be a good deal from now on.

Smart mothers are good at observing the reasons behind their children's behavior, making sharp judgments, understanding and helping children find suitable There are ways to deal with it. 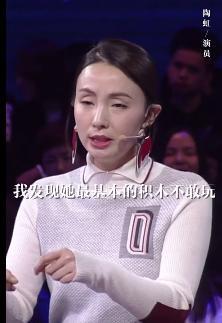 However, we all like and want our children to be confident, because confident children are In social and personal development, they will perform better.

So parents should pay more attention to their children. When appropriate, pretend not to know, and accompany the children to find solutions to problems and exercise their children. The ability to solve problems on their own helps children develop their self-confidence.