Sohu, whose revenue has fallen, why has its share price soared? _ video

Interestingly, at Sogou's 2018 third quarter financial report analyst meeting, Wang Xiaochuan recited the performance report in English with an AI voice stand-in, showing that Sogou's artificial intelligence is about to "go to the front" Determination.

Sogou's steady pursuit of breakthroughs has given Sohu's other business lines ample recovery time, especially Sohu Video, which has the greatest potential.

Why is Sohu Video finally back on track?

In fact, the former Sohu should be included in the textbook when it comes to building a brand column and becoming a popular artist. For example, "The Diaosi Man", such as the subsequent successful film "Pancake Man" based on "The Diaosi Man", this 2015 box-office dark horse cost only 50 million to make, and the original version of "The Diaosi Man" was used in the whole film, and it finally won A high box office of 1.163 billion. "Pancake Man" made Sohu's investment of 20 million RMB and finally obtained a high return of about 29 million US dollars, which has drawn a very strong stroke to Sohu's high-quality homemade drama strategy.

So it's hard for us not to imagine that we joined the idea of ​​playing steadily along this line at the time, rather than losing our way in the fierce copyright burning war of video websites at that time. Sohu Video is now The status of the rivers and lakes should be much higher than this.

At the 2018 Sohu Video "A Midsummer Again" promotion conference, Zhang Chaoyang re-emphasized his assertion that "art creation has no monopoly, and there is no winner-take-all", Therefore, "there are various paths leading to the future, not just one drama with 10 million episodes and 10 million episodes. This gives the market a lot of confidence. To put it bluntly, as long as you can control the cost and have the ability to control the content, you can There will be an opportunity to create the next explosion."

Now, although Dapeng, who made great achievements with Sohu Video, has left, but fortunately

Sohu Video has finally returned to "Small and Beautiful" and "Creating Artists" , "creating explosive models" is the most smooth route that he should have taken.

In terms of artists, Sohu Video uses its own talent show such as Fox Friends School Flower, School Grass Competition, etc., to discover more potential newcomers and form its own artists The brokerage department cultivates its own artists through self-produced dramas. In this way, on the one hand, it can control the artist cost of Sohu Video's self-produced programs, and on the other hand, it can also ensure the integrity and continuation of the cast.

Of course, if you want to cultivate good artists, you need larger land for them to grow as soon as possible. In program production, Sohu Video follows "content thinking", cooperates with high-quality production teams, concentrates on script creation and filming, and invests most in intensive content cultivation - first use content to cultivate its own Actors, and then use good actors to feed back traffic to the content.

"20 to 30 million can make a good drama," Zhang Chaoyang said. Not only that, he also believes that the current video strategy should be based on the preferences of different circles, because "everyone has their own different demands, including spiritual demands", so Sohu video needs to be small and beautiful, with corresponding fine-grained Content development.

Under this judgment, we can not only see 2018, such as "Forensic Qin Ming" series, "Meet the Palace Master" series, and other Sohu boutiques, popular self-made The return of IP. "Forensic Qin Ming 2 - The Scavenger" uses the unknown "Little Fresh Meat" Liu Dongqin to replace Zhang Ruoyun as the male protagonist, and replaces the female protagonist Jiao Junyan with Yu Shasha, a senior artist trained by Sohu (who starred in Sohu's self-produced drama "Ms. "), the playback volume still easily exceeded the 1 billion mark.

On the other hand, Sohu published anotherIt strives to create a variety of self-made dramas covering urban suspense, ancient costumes, fantasy legends, dimensional brain holes, fashion youth, the situation of the Republic of China, black humor, etc. ", "Criminal Minds Group X" of the Chinese version of "Lie to Me", another masterpiece of the Republic of China revenge drama "Subduing the Dragon: White Dew to Frost" by Nile, the author of "Wuxin Mage", as well as creating a new theme of "people's favorite". More than 20 self-made dramas including "I am a pet in Dali Temple" by Dimension. 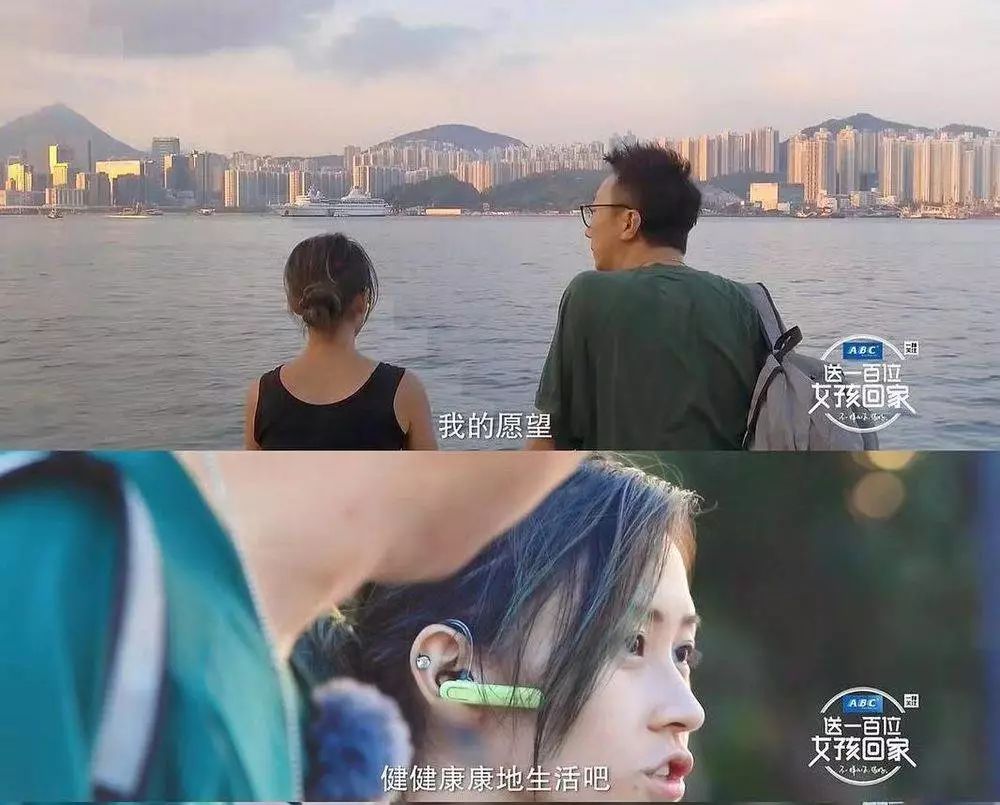 Even the self-made variety shows adhere to the principle of low investment and multi-angle content production For example, the reality show "Send One Hundred Girls Home", which is watched by writer Ding Ding Zhang, has risen from 6.5 on Douban in the first season to 7.7 in the second season, and Yang Yang also appeared among the guests. Beyond this very topical newcomer idol, word of mouth continues to ferment, thanks to Sohu Video's ability to control content.

It is precisely because of the continuous reduction of content costs and the continuous development of self-made programs with better return on investment, the loss of Sohu's video segment has decreased by more than 50% year-on-year. An important reason for confidence.

At a time when artificial intelligence still has time to break through, media competition is fierce, search and games are stable, but major breakthroughs are hard to come by, being able to "be small and big" is what Sohu Video created for Sohu. If there is a real opportunity, its profit and loss is of course an important determinant of Sohu's future direction. Perhaps seeing hope, Zhang Chaoyang has more confidence in his heart, and refined Sohu Video's timetable for turning losses into profits to "the third quarter of 2019 is likely to reach a balance of payments".

Will Sohu Video take Sohu to a new level? Maybe 2019 will give the answer.