A woman working in Wanhua Tea Art House was picked up at Tai'an Hospital on the 14th. Unexpectedly, her body was found in her home yesterday. After investigation, it was confirmed that she was infected with the virus. Harvest leads to tragedy. However, Tai'an Hospital came forward to clarify today, emphasizing that the hospital does not have quick screening services, only nucleic acid testing, and the report will take a few days to come out, and the woman was not in discomfort at that time, and there was no immediate need for hospitalization, not refusal!

Nearly ten firefighters kept trying to find a way to break the door, but it was too late. When they entered, they found that the woman was dead. After investigation, it turned out to be a confirmed case. Screening, but the hospital did not let her stay in the hospital!

In response, Que Shunren, director of the Medical Department of Tai'an Hospital, responded, "Patients are subject to screening tests, and there is no other condition that needs to be hospitalized. The screening business carried out by Tai'an Hospital is a PCR screening. There is no quick test, so it is wrong to say that there is a quick test positive, and then the rejection status is a misinformation." The hospital came forward to clarify, emphasizing that the PCR test performed by the woman would take a few days for the report to be released, and the woman did not have that day. Any physical discomfort, evaluation does not require hospitalization, is definitely not a rejection! 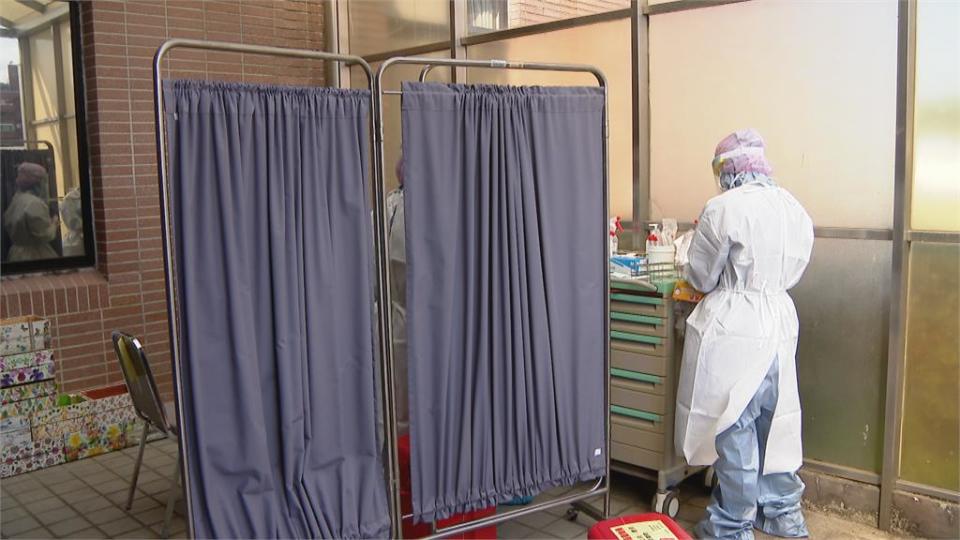 Taipei Mayor Ko Wenzhe said, "At present, the number of screening tests in Taiwan has increased too much, so the current PCR is frankly a bit of a traffic jam. So sometimes you go to the hospital for a check-up, and it takes a few days for PCR to come out, and you have to notify the hospital after you come out, which will be a little delayed.” Ke Wenzhe helped the hospital the day before, emphasizing that it was because of the PCR traffic jam, so Quick screening will be added to speed up the screening. But now the epidemic continues to heat up, the front-line medical staff are almost exhausted and paralyzed, and emergency beds are even more difficult to find! 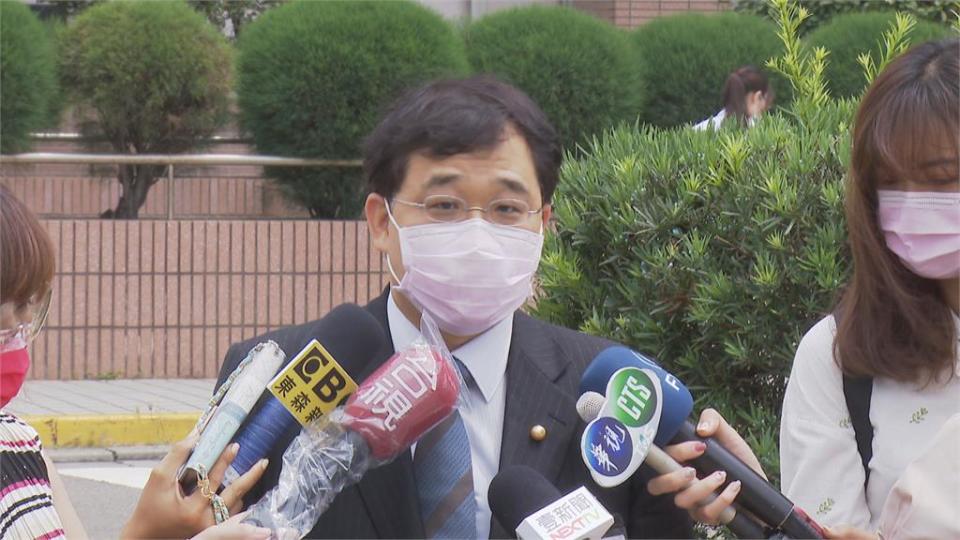 Hong Ziren, deputy director of Xinguang Hospital, said, "Now even the newly admitted patients, we can only be admitted to the hospital after the PCR is negative, so Under this circumstance, there will be so many people for inspection in the past few days, and then everyone will see the situation of emergency being blocked. It is also called for emergency or emergency medical treatment. If you are only for the purpose of inspection, then It should be designated by the government, and these 5 collection and inspection stations should be picked up.”

The hospital urges everyone not to go to the emergency department if you are all right, but it will increase the burden of front-line epidemic prevention. However, due to the explosion in the number of confirmed cases in Shuangbei and the shortage of wards, the command center has provided home care guidelines for confirmed cases, while New Taipei City and Taipei City have requisitioned epidemic prevention hotels as places for asymptomatic patients or those with mild symptoms to retain medical capacity. ! Huang Shengjian, president of Beijing Union Medical College, also said, "There is really no way to solve this. All hospitals that can accept them are full." 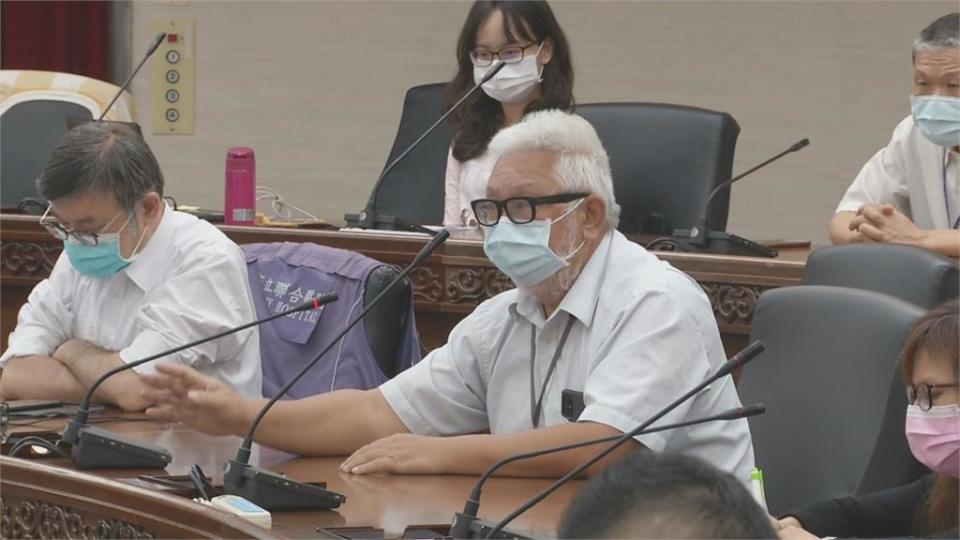 Ke Wenzhe said, "How many beds are open now, and then the expansion plan is that we have to decide who wants to expand "Ke Wenzhe had a meeting with the director of the United Hospital and the Health Bureau early in the morning, and finally decided on hospitals above the regional level, aiming at one-tenth of the number of emergency beds, and even dedicated the use of wards. Fight!