Does anyone notice the background board while watching the Euros?

Release Time:2022-02-10 Topic:Alipay's kanban has changed Reading：81 Navigation：Stock Liao information > physical education > Does anyone notice the background board while watching the Euros? phone-reading

In the quarter-finals, it was a pity that the Czech Republic was eliminated by Denmark 2-1.

Hick left behind, not only the scorer's score, but also a very wonderful ultra-long-range lob, this moment became popular all over the world, and it also gave a lot of attention to the players behind it. Billboards bring huge exposure.

I often watch football myself. To be honest, when I watch the European Cup, my eyes are all focused on the players. At first glance, the surrounding background boards do not feel too big. of attention.

This is not only for the background board, but also for the jerseys and shoes sponsored by many companies, as well as the advertisements in the middle. I myself will not pay much attention.

But the reason why this commercial sponsorship of sports can become a mature system must have a commercial meaning behind it, otherwise we will not often hear about sky-high sponsorship fees. .

Last year due to the impact of the epidemic, many familiar games were postponed, and the global traditional sports sponsorship market fell from US$42.5 billion in 2019 to US$28 billion, but e-sports Sponsorships rose 15.7%. 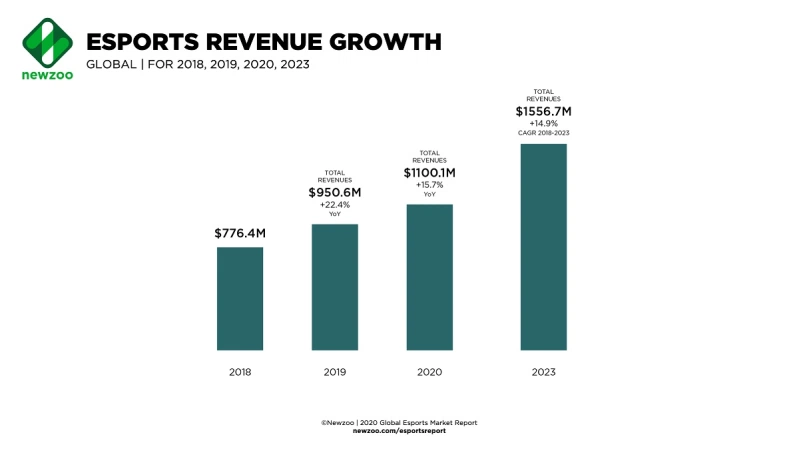 And after the epidemic, almost All analysts predict that there will be a big rebound, and the global sports sponsorship market will maintain a growth rate of 5.7% to 8% until 2027. 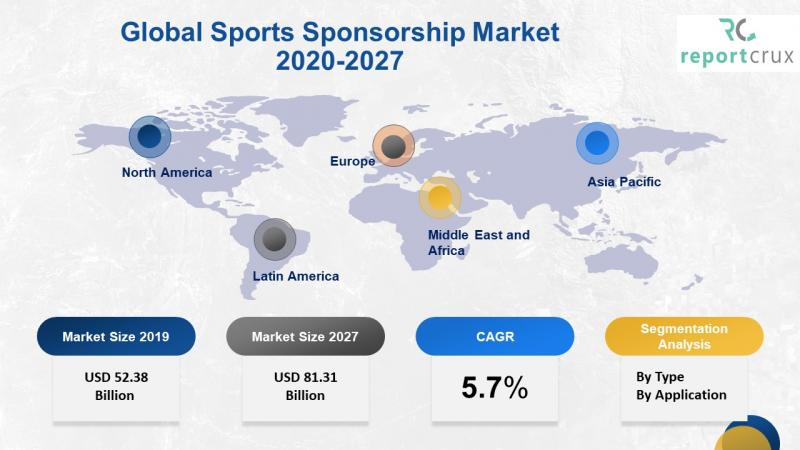 So as the first large-scale international sports event after the epidemic, textbook-like corporate promotion was staged at the European Cup.

Czech striker Schick's kick in the world is the longest goal in the history of the European Cup. I feel that the best goal in this year's European Cup should not be able to escape. Now, Hick's face should be about to bloom with a smile.

At this time, the advertiser behind it, WorldFirst, is also smiling with makeup, and the part of opening champagne and adding chicken drumsticks is definitely indispensable.

This world wave has been revisited repeatedly on various platforms and forums, and the bright red and eye-catching behind it is the advertising board of Wanlihui.

The name Wanlihui just fits the long-distance sense of the world wave, so it is natural that this classic goal was automatically named "Wanli World Wave" by golfers . 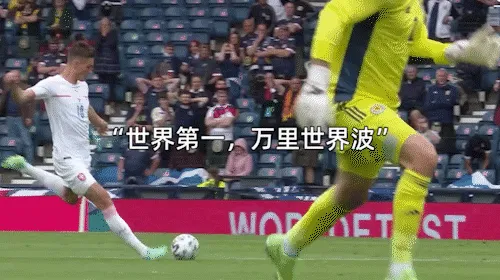 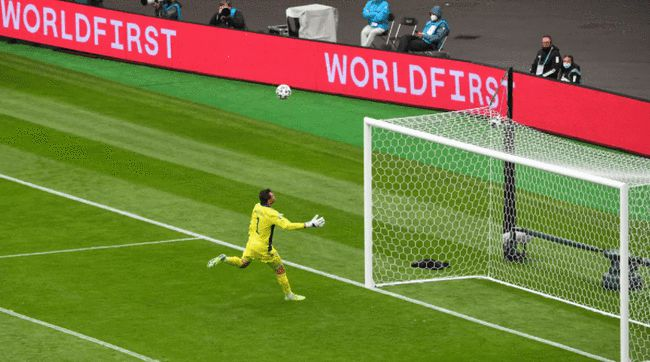 In a sense, the popularity of viewing brought by the entertainment nature of sports competition itself, and the stimulating look and feel brought by the competition are very helpful for the audience to carry out the brand in the process. Familiarity and memory; coupled with spontaneous dissemination and review among fans, can produce a delayed effect of repeated returns from one investment.

This scene starts withIt happened before, we all know the famous "Kumho Roundabout", the famous scene of a classic turnaround kick kicked by Berbatov in a ball game, and saved the ball that was about to go out of the bottom line. The last shot is getting started, and the advertising board behind it happens to be the advertisement of Kumho tires in Chinese.

This classic scene has been played repeatedly, and the huge Kumho tires behind it have been repeatedly tasted; this time, Wanli World Wave has also won the hope The naming rights of this supernatural action will be retained in the classic moments of sports for a long time. 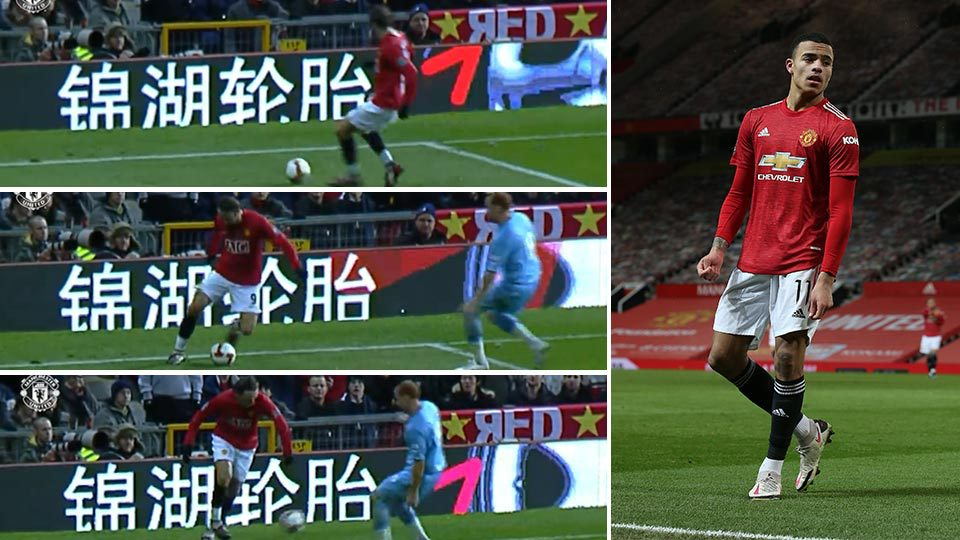 So the background board will indeed be seen, and the sponsors just saw the opportunity to bind these wonderful moments , will continue to choose to continue to invest in the sponsorship of economic sports.

All of these actually show that the advertising board is seen by someone, not only watching, but as long as the timing is grasped, it can also achieve the effect of "one-time investment and lifetime benefit".

So business and sporting events are naturally a good symbiotic relationship.

Enterprises gain brand communication, product display, and topical marketing in it; while sports events and athletes can gain economic benefits and contribute to a higher level of sports competitions more sustainably.

In this kind of virtuous cycle system, the old beauty play is flourishing.

On the 2020 U.S. TV program ratings rankings, 15 of the top 20 are football games, and the 2020 Super Bowl is no surprise One, 36.4% more viewers than the second-ranked presidential debate.

So this Super Bowl ad, which has become a sought-after target for sponsors, has involuntarily raised the price to 30 seconds and it will cost $5.6 million.

But the advertising effect it brings is just right, especially when this advertisement can fit into a stalk just like a thousand miles of world waves.

The funniest example here is the sports drink brand Gatorade.

After the 2014 finals, a player dragged the coach begging and dragging his coach to express his gratitude that you are my dad, to attract his attention; then two The player went around the back with a big drink and poured it down to bully the old comrade.

This later became a fixture of the Super Bowl, and there was even a special term to describe it, called Gatorade Shower, Gatorade victory bath. 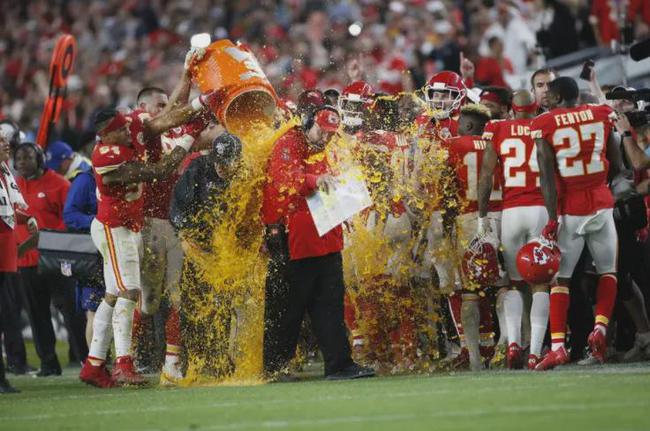 In the past, many sports events were places where food, energy drinks, and car sponsorships gathered together.

Now the situation has begun to change, and more and more Internet service companies are entering the market.

In the 2020 Super Bowl, Amazon has the widest coverage, followed by Microsoft, Google and Facebook. 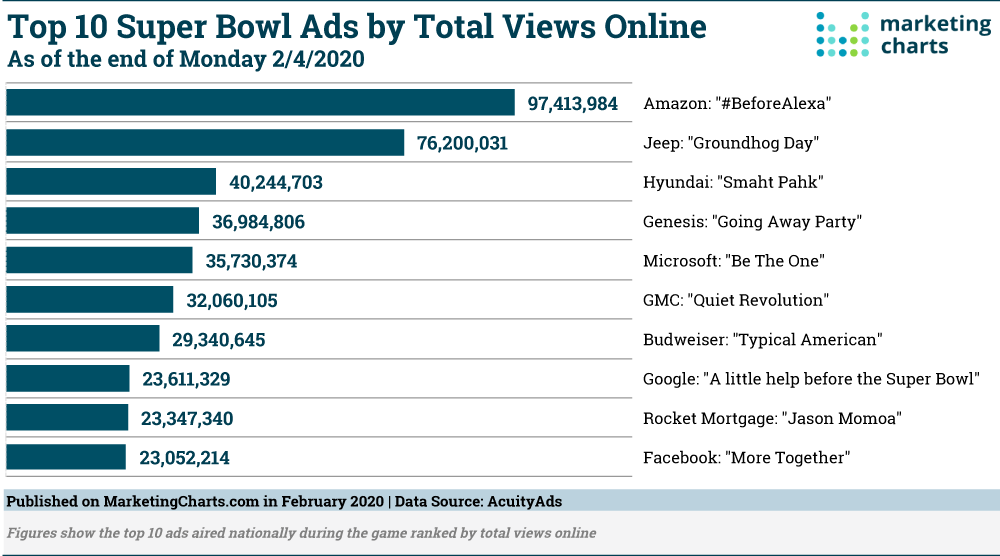 It is no wonder that companies such as Wanlihui that provide cross-border payment will start sponsoring the European Cup, and the audience market has been developed. And it can really bring a good brand display to the company.

According to data released by Nielsen, every 1% increase in corporate brand awareness requires an investment of about 20 million US dollars in advertising costs, but with the help of large-scale sports competitions, the same advertising costs can be used for marketing The effect can be increased by 10%.

That's good steel for the blade.


Let's just talk about football, the question is about people really paying attention to the background when watching the European Cup board?

From 19Since the 1996 World Cup in England, the background board advertisements next to the stadium have begun to appear.

With the popularization of television and the prosperity of football league broadcasts, this advertising model, which was originally only shown to the audience, began to cover a large area.

At that time, most of the stadium advertisements were made of plastic boards and fixed with iron shelves. Basically, one advertisement was displayed for each game, and it was necessary to re-do it after the game.

As more and more companies noticed this very interesting presentation model, there were more sponsors, and they started to grab seats, so they started to turn over three times. billboard.

If you like to watch the old A game before, you will definitely notice that the background board next to the field can start to flip, adding more display positions, but that At the time it was completely physical.

When I was a child watching football, I always suspected that someone was lying behind the billboard and pulling the strings to flip it.

Wait until the LED technology penetrates, it will be interesting, the stadium background board has become a fixed advertising space, sponsors can choose The exposure of different time periods and different lengths of time can theoretically be done in one second. Of course, the rich and powerful can still cover the audience.

And dynamic advertisements can also appear. During the 2015 season, when Arsenal and West Ham United faced off on the opening day of the Premier League, a pass error football went out of the bottom line and went to the advertisement board. While sliding past, a dachshund suddenly appeared on the advertising board of British insurance group Vitality chasing the ball.

This picture instantly exploded on British social media, and everyone was discussing whether the puppy pushed football.

Because the lens was cut off quickly, foreign media played a hard-core science popularization, using the speed of the dog and the speed of the ball to calculate to determine the final small size. The dog kicked the football.

The media laughed, the puppy laughed, and Vitality laughed even more. 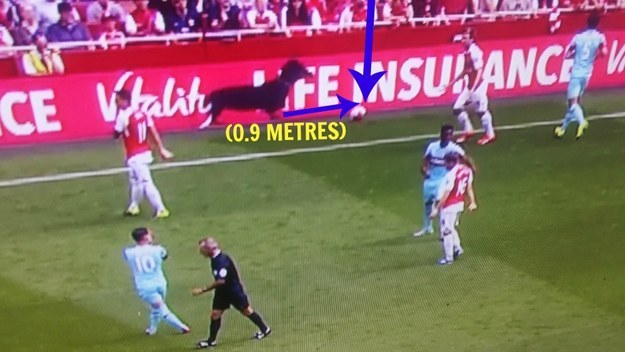 So this time Wanlihui's background board advertisement seems to be a stroke of genius, but there is a continuous iterative behind it. The bearer of the advertising model.


I personally think that Wanlihui's own corporate brand and product features are more suitable for it than Kumho Roundabout. Advertising sponsorship of the European Cup.

Not to mention the two words Wanli in the name of Wanlihui, it was originally suitable to be combined with the topic of goals, thus spontaneously forming "Tianruo" in the Chinese media community. There are slogans such as "Follow Wanli to buy, and the villa depends on the sea".

Moreover, one of Wanlihui's main businesses is to collect payments across borders. Sponsoring European events is inherently suitable for the tonality of the company's transnational business.

That's why UEFA officials said in the interview that Schick's million-mile world wave was a moment worth 1 billion euros.

In the beginning , I have a feeling in my heart, this Wanlihui is earned, this Wanli World Wave, it fits so well, but there is a bit of luck in it.

After thinking about it, I think that the business layout is like this. The investment of real money and silver is the foundation, and it is the foundation to get the explosive spread; but there is no advance layout. , it will not be as efficient as this time.

Wanlihui was established in 2004 and has been providing payment services to small and medium-sized enterprises around the world.In 2019, it became a wholly-owned subsidiary of Ant Group, serving more than 650,000 corporate users around the world and handling more than 85 billion pounds of capital transactions. 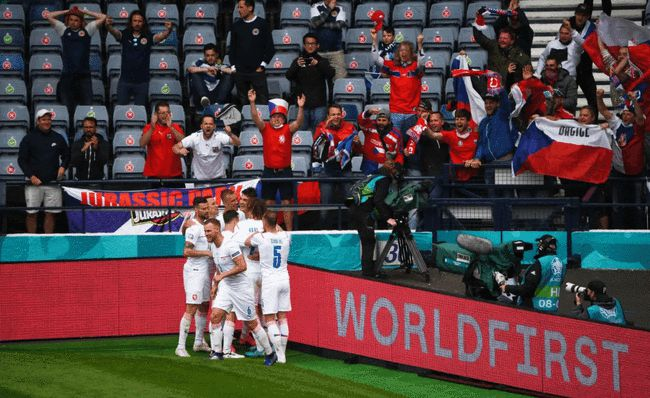 For sports events, laypeople watch the fun, and experts watch the doorway; for sports marketing, the audience is also watching the fun , Experts look at the business logic and marketing strategies behind it.

Wanlihui's marketing, combined with the right time and place, can be said to have achieved a milestone in Chinese advertising in the history of sports marketing.

I hope to see more and more Chinese advertisements appearing in the European Cup and more international sports events in the future.

1 Does anyone notice the background board while watching the Euros?
2 Tongdaxin time-sharing main picture, hit the board to do t chasing up, all-weather source code
3 It failed again! Sports "big coffee" Hupu has been listed for 6 years, and the IPO is terminated again. ByteDance lost the bet?
4 Mi Band 6, exercise data in one hand
5 It is because you are not up for it, this time the monthly gap filling operation has been cancelled.
6 [Tiger Sniff Morning Post] U.S. stocks plummeted, and Apple’s market value evaporated over US$150 billion overnight; Premier League announced the termination of contract with Chinese broadca
7 Tongdaxin volume and price resonance and low-purchase stock selection or early warning formula
8 Tongdaxin Volume and Price Spatio-temporal Attached Drawing Indicators Textured Source Code
9 How do you think that the incomplete leeks of Zhihu [email protected] and @Investor shares Hamming Lantern have become public?
10 The first stock of cloud computing, Youkerde, is listed on the Science and Technology Innovation Board, with innovations in hard technology strength and implementation of the CBA strategy