Peking University Youth CEO Club Director Qiu Heng, CEO of Xiangji Technology, delivered a speech at the event of "The Third Phase of Weiming Chuangxing Forum - STEAM Education, Camp Education and Education Investment" The following is the content of the speech, which has been The author confirms, slightly deleted: 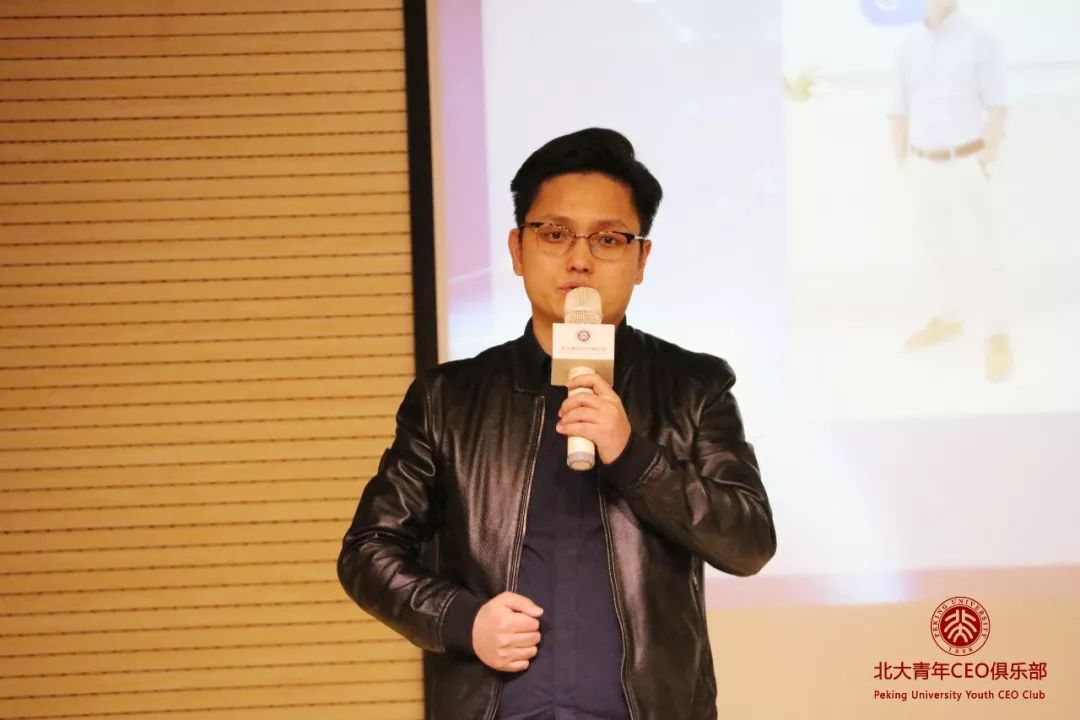 I am from the 2003 School of Physics, and I will tell you about my own personal understanding of the so-called education. The company I work is for data, but it has nothing to do with education. A direct relationship, if I have to say that I have had a relationship with education, I was a tutor when I was in college. If I remember correctly, in the past few years, the hourly salary was as high as 200 yuan. Compared with many of the jobs in my hometown, I could earn so much part-time at that time. I found that people from Peking University or graduates from our higher education institutions should have natural advantages to start their own businesses and do education. After all, I have been successfully educated in this regard. model out.

However, I think as a layman, what I said is not correct enough, I think there is some deviation in the process of understanding. Because I am also the father of a child now, the current education has actually changed a lot from the education we received back then. I saw that there are many very interesting guests sharing on this topic today, including Liu Yang their company, because we all belong to the same club, and we have been in contact for a long time, including the Qingqing tribe that does camp education.

Actually, I have a very good friend who is also very particular about the concept of camp education. He has been doing similar courses abroad and then introduced it to China. He still has a name. He is the second winner of our China Fruit Award Science Fiction Award. The first one may be remembered by everyone, which is the same "Three-Body Problem" as Mount Everest - Liu Cixin. The second one is Hao Jing, a girl who wrote "Folding Beijing". She is from Tsinghua University next door to us. She is doing some education in this area, including poverty alleviation work.

What I want to say is that children's education has changed. My daughter is now 6 years old. When she was 2 years old, I took her to participate in camping activities to cultivate her ability to live independently. Basically, I found that in a short period of 4 years, her so-called future development path and direction of life, I personally think that it can be seen from these 4 years, and I may have a big difference with myself. s difference.

First, why do you say this? Maybe our 30-year-old scholar, the group of people who took the college entrance examination in the past, have some characteristics, that is, their self-care ability will be relatively poor. type, but I think that under this new education model, the accumulation and cultivation of life ability of children today has been greatly improved. I believe that many parents will also be very interested in this aspect.pay attention to.

Second, I have also seen one thing from the child, that is, we do not expect her to learn a lot of so-called mathematics, physics and chemistry. In elementary school, I can only do single-digit addition and subtraction, but I am not worried at all, because her creativity is a stronger skill. For example, she loves pictures, so she is allowed to indulge in paintings at home, and she is not given to her. Limit, use her imagination and creativity, and her optimistic spirit in learning, of course, we will also enroll her in some extracurricular classes in the field of education, which is what I said nonsense as a parent.

At present, this kind of class is similar to the so-called extra-curricular tutoring class we used to learn, at least from the perspective of our family, the direction of choice will be very big. The difference is that we pay more attention to the happiness and optimism she experiences in her learning, and then she feels learning from the process of playing. Our camp education boss recognizes this very much.

I have no preparations, and I am also an outsider. I will tell you about my shallow understanding of education from the perspective of a parent, and I would like to welcome you again. I also wish the speeches of the three distinguished guests this afternoon a wonderful, smooth and successful speech.