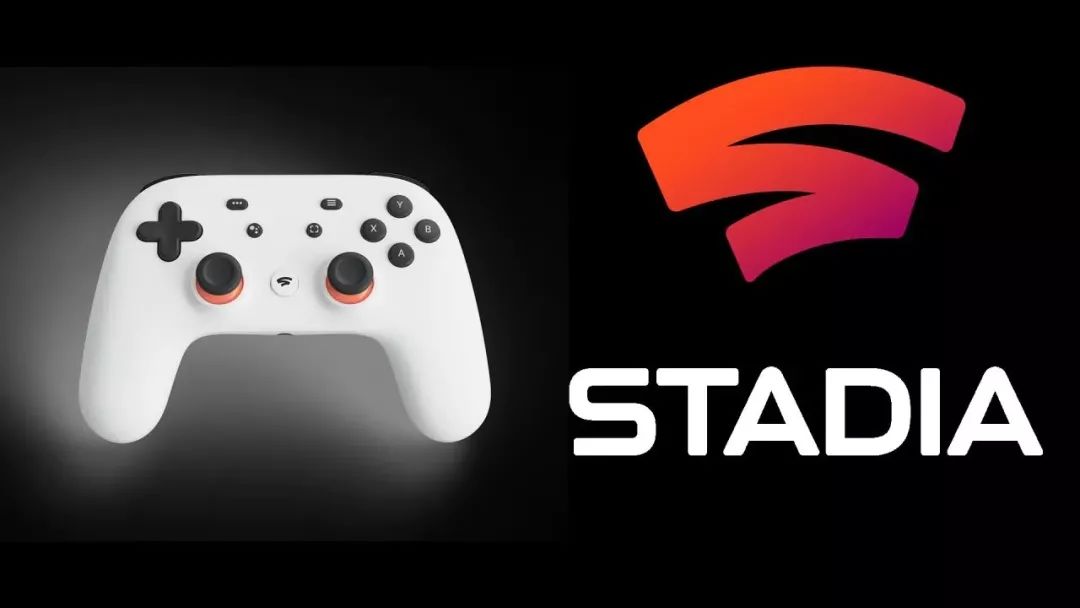 A wave of cloud gaming market has already played out earlier this year. On March 20 this year, Google took the lead in announcing the streaming media (cloud game) service-Stadia during the GDC 2019 exhibition. Recalling the impact, the stock prices of Sony and Nintendo plummeted 3.4% and 3.2% on the same day, causing the global gaming industry Was shocked.

At that time, a person in the Japanese investment community commented: “Google is a large company with many resources. If it intends to enter the game industry in an all-round way, it will constitute a considerable amount for game console manufacturers in the medium and long term. Negative impact." 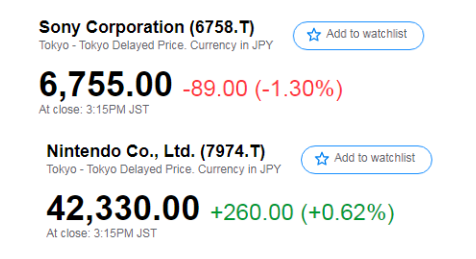 Today, it’s finally time to meet Bao Gong. It may be because of the detailed disclosures that Google Although Stadia's news is overwhelming the world today, the freshness of the product is indeed a lot less, and the stock price is also used to reflect the stock price performance of Sony and Nintendo today is relatively calm, Sony fell 1.3%, and Nintendo increased 0.62%.

Interestingly, the biggest beneficiary of the release of Google Cloud Games today is the Chinese game company, not Google itself.

Objectively speaking, cloud games are still in the early stage of testing the waters in the Chinese market. Although Tencent, Huawei and other giants have taken the lead in entering this market, specific profitable commercialization plans There is no conclusion yet, but today the share prices of listed domestic game companies are extremely excited, and the entire game sector is showing a "rising limit wave." 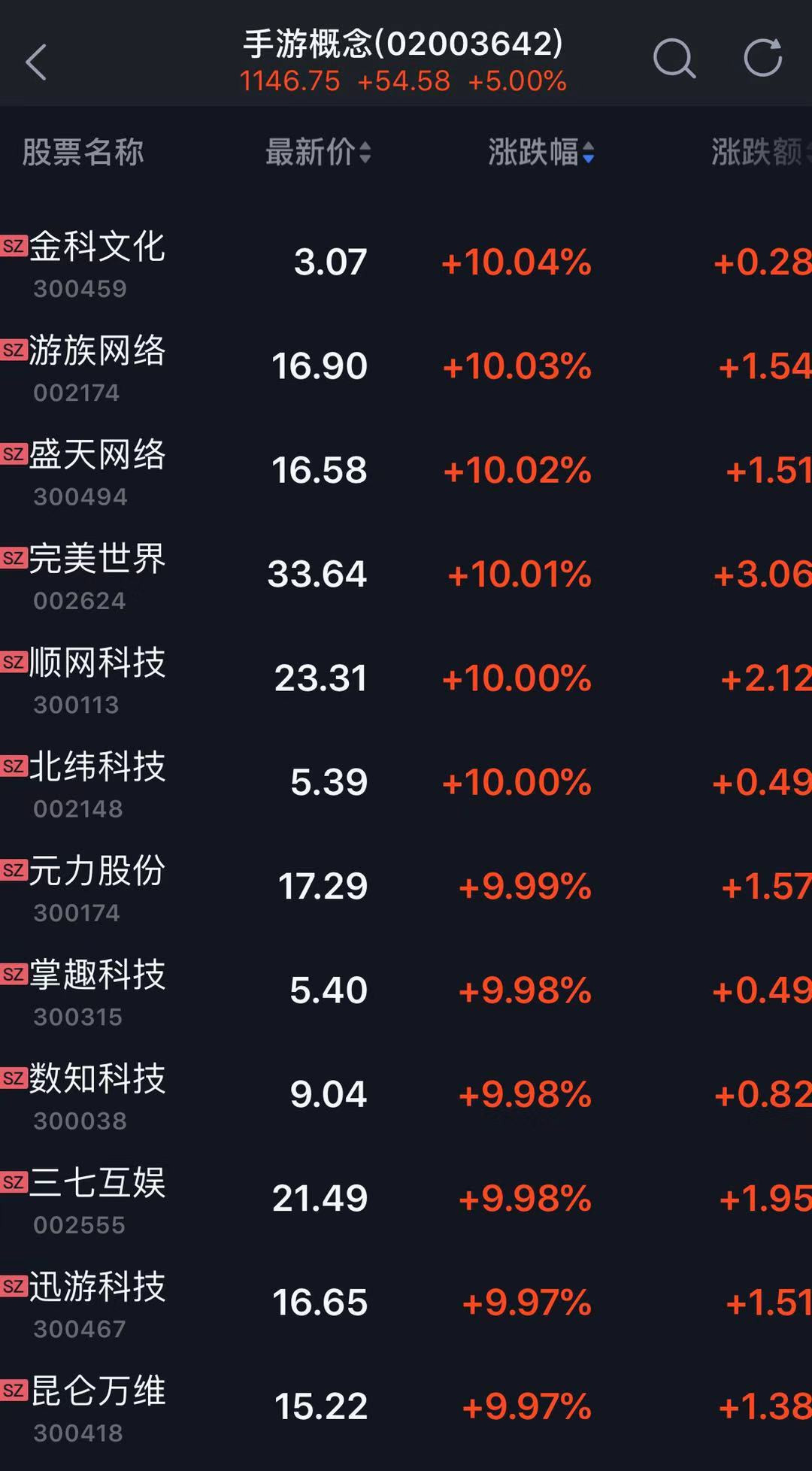 The general rise of game stocks and the "receiving of the big red envelope of Google Cloud Games" make the game industry think that the reaction is overreacted, after all, many The listed game companies have not disclosed a clear business plan for cloud games, and the actual participants in all links of the domestic cloud game industry chain, except for individual giants, are many start-ups. How to realize the cloud game concept in the Chinese market in the future? The domestic game industry There is still a lot of way to go, and the market performance after the release of Google Stadia is also critical. 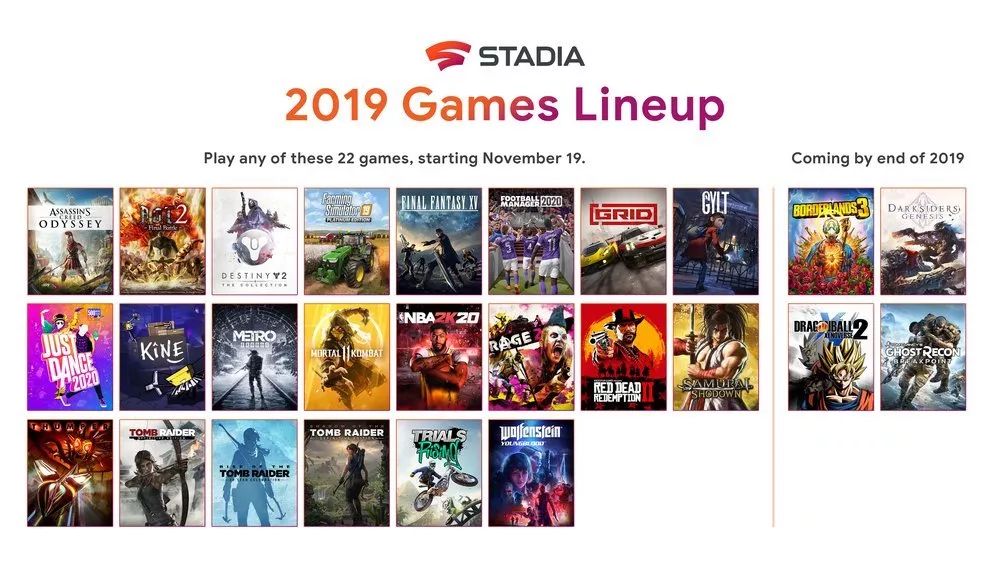 Judging from today’s global media reports, Google Stadia There are a lot of bad news reports, especially the European and American game media are almost unanimously criticizing Google’s faults. The main complaints are on exclusive games, image quality, Internet speed and traffic, etc. This phenomenon is more understood by GameLook as overseas media’s influence on the cloud. The short-term disapproval of games and "interest-related" reasons. After all, many major overseas game media customers are SONY, Nintendo, Microsoft, and Google are the enemies of the three major console manufacturers.

GameLook will not repeat the short-term bad news of Google Stadia today. What we care more about is Google’s long-term attitude towards it. After all, it has gone from a technology to a product to a Storm requires a process.

For a new game platform to succeed, the number of exclusive games is a very important success factor. Last month, Jade Raymond, Google’s vice president and head of Stadia’s games and entertainment, talked about this in an interview with overseas media.

Raymond said at the time: “In my opinion, it’s important to have some first-party games that don’t appear on any other platform. Google has plans to set up multiple first-party game studios and create Publishers, launch exclusive content developed by independent game developers and other external partners."

For cloud games, Google clearly will "take a long-term strategy.", And will gradually realize the uniqueness of cloud gaming technology.

"Huge investment and brand new IP will fully reflect the advantages of cloud games. This may take several years.

But we have many exclusive games in development, which can showcase cloud games. All kinds of exciting features. It is certain that within four years, players will see brand-new exclusive games, exciting content, and some games will be launched every year, and then every year There will be more product releases," Raymond added.

What kind of revolution will cloud gaming bring to the gaming market? If it is only convenience and cross-platform, GameLook believes that it is not enough to subvert the existing game market pattern in the short-term. New game types and game experiences that cannot be achieved by other devices are the most important.

The release of Google Stadia today is just the beginning. According to GameLook, it takes more time to wait for the revolutionary cloud gaming products that really excite the industry.

If reprinting, please indicate the source: