From console games to subscription games to cloud games, the game market is constantly being reformed by the three giants Sony, Microsoft and Nintendo on the track. And Google's strong entry, hoping to stage a good show of "overtaking on a curve". 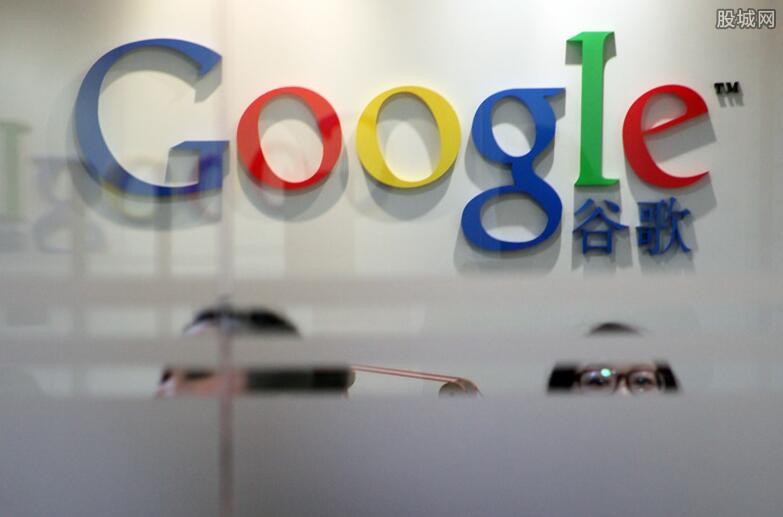 On Tuesday (19th), Google will host the Game Developers Conference (GDC) in San Francisco and release a new video game streaming service And a new game hardware (Yeti), the sword refers to the cloud game business that has been gaining momentum for a long time. On the basis of the continuous growth of advertising business revenue, Google is working towards the blue ocean of the game industry.

US CNBC quoted IDC analyst Lewis Ward as saying that the video game industry generated $136 billion in revenue in 2018 and is still growing at an annual rate of 15%; Google’s strong entry at this time means not only that it can score more A piece of the pie, also plans to change the market dominated by traditional game giants.

The Project Stream game experience event that ended last month is seen as Google’s warm-up for the Game Developers Conference. At the event, players can experience the game "Assassin's Creed: Odyssey" on Chrome web browsers under different operating systems.

This is considered a change. Because the previous "Assassin's Creed: Odyssey" often required professional game consoles (such as PS4, XboxOne, Nintendo Switch), or game books. Google allows this game to be simply run on a computer with the Chrome web browser installed.

This is the best scenario for Google's cloud gaming business. Cloud gaming is a way of gaming based on cloud computing. In the running mode of cloud games, all games are run in the cloud, and the rendered game screen is compressed and transmitted to the players' various terminals through the high-speed network. Its advantage is that players can play on multiple hardware without paying a high price to purchase a dedicated game terminal, but the disadvantage is that it is prone to lag. Therefore, the transmission network speed is very high.

Wall Street has previously mentioned that the ultimate goal of Google Cloud Games is to provide users with a video game subscription service similar to Netflix (Netflix). Because Netflix relies on the transmission power of Amazon's AWS cloud service to successfully deliver 4K high-definition video to users' terminals, Google hopes to rely on its own cloud technology capabilities to also transmit high-definition video games to players' hardware terminals.

To "overtake" in the game industry, Google needs to rely on its accumulated advantages in cloud services. According to data released by IDC a few days ago, Google's public cloud ranks fifth in the global market share, behind Amazon AWS, Microsoft, Alibaba Cloud, and IBM.

Of course, Google’s disadvantages in cloud gaming are also obvious, that is, there is no compelling game reserve. In the final analysis, cloud gaming still depends on the game itself. Compared with Sony, Microsoft and Nintendo’s rich 3A game masterpieces, Google is completely a "recruit" in the gaming industry.

In order not to make the short board effect too obvious, Google hired former Sony Play Station team member Phil Harrison last year and began to acquire game developers. At the same time, Google also relied on the Android-based game developer ecosystem to release a positive signal to the market to value cloud gaming business.

Patrick Moorhead, President and Chief Analyst of MoorInsights & Strategy, told CNBC that after reviewing Google’s mediocre performance in paid music, movies and books, he has reservations about the game subscription service launched by Google in the cloud game plan. .

Google is not the pioneer of cloud gaming. Before it, NVIDIA’s “GefoBoth "rce Now" and Sony's "Play Station Now" have appeared on the market.

The Geforce Now game subscription service comes from Nvidia. The service uses the power of the cloud to meet the needs of players to control 400 games on Macs, PCs and their own machines. Prior to this, these games must be run on professional game consoles with powerful graphics cards. Unfortunately, Geforce Now is currently only a beta version.

Play Station Now is a game subscription service launched by Sony. After subscribing, players can "unlock" more than 750 games in the game library. Currently, users only need to pay $19.99 a month to access this large game library. But currently PlayStationNow can only be used on Sony's own game consoles.

Does Microsoft have a bigger win in cloud gaming?

Wall Street has previously mentioned that Microsoft made a major upgrade to its game subscription service last year. It was announced that all works from Microsoft's first-party studios will be included in the Xbox Game Pass subscription service for the first time and are based on Microsoft's cloud service. (Azure), which links the players’ computers, hosts, and mobile platforms, and finally realizes the integration of cloud gaming business.

According to TheVerge report, Microsoft recently launched the latest real-world demonstration of the cloud gaming project xCloud, indicating that it will start trial operation in 2019. Kareem Choudhry, CEO of Microsoft Cloud Games, said in a blog that it will provide gamers with more reasons to choose Xbox games.