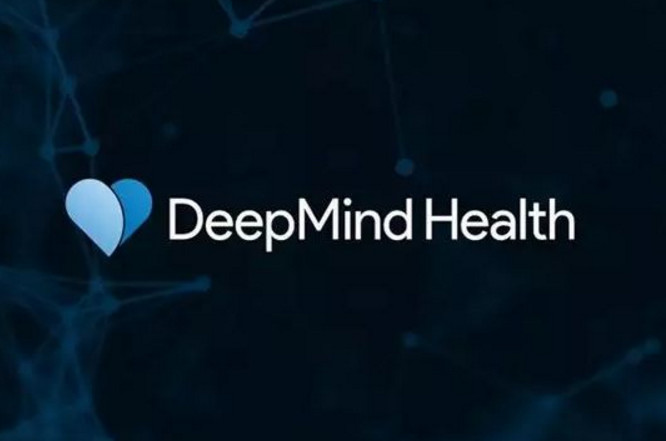 In the world-renowned man-machine battle in March of this year, Google DeepMind defeated Li Shishi with AlphaGo, showing the world the artificial The extraordinary potential of intelligence in deep learning.

But you think this is all DeepMind can do? too naive!

According to the Guardian, DeepMind has cooperated with the British National Health Service (NHS) for the second time and will cooperate with Moorfields. The eye hospital jointly developed a machine learning system to identify visual diseases.

"This is our first purely medical research project approved by the NHS."

Through eye scans, the system can detect vision Early symptoms of the disease, and prevent it in advance.

The cooperation between NHS and DeepMind is mainly due to the person Pearse Keane. Where is he sacred?

Pearse Keane is an ophthalmology consultant at Moorfields. On DeepMind’s official website, he focuses on diabetic retinopathy and aging Analysis of eye scans of macular degeneration (AMD) published some insights.

According to statistics, the risk of blindness in diabetic patients is 25 times that of ordinary people. Diabetes, as a chronic disease with an increasing incidence, is a sugar friend for every 11 people. but! If early detection and effective intervention are carried out, retinopathy secondary to diabetes can be avoided. This affects the lives of 625,000 Britons and even 100 million people worldwide.

AMD has become the most common cause of blindness in the UK. According to statistics, in the UK alone, close to 200 people can't see tomorrow's British rain scene every day. And if this situation is allowed to continue, by 2020, the number of people blinded by AMD worldwide will reach 200 million. In the same way, this situation can be avoided through early prevention and treatment.

And Moorfields, which cooperates with it, is also not an idle generation. As a 200-year-old hospital, it enjoys a leading position in clinical medicine, research and education.

At present, the eye examination is mainly done by CT and judged by the scan results. However, the complexity of scanning and the time-consuming analysis are too long, resulting in patients not being able to get treatment and diagnosis in time, and traditional computer analysis tools cannot satisfy a wide range of analysis.

This problem successfully attracted the attention of DeepMind.

The cooperation between DeepMind and Moorfields aims to use machine learning to efficiently analyze eye scan images and give patients timely feedback.

The training samples of DeepMind are derived from the anonymous scans of more than 1 million patients provided by Moorfields.

Peng Tee Khaw, director of the Moorfields Research Center, believes that the key to the successful completion of this collaboration is that the accuracy and quantity of eye scans are constantly improving. "The fineness of these scanned images is breathtaking. We can see a very micro level, but the problem is how we deal with a large amount of data."

And this needs to be handled by DeepMind. In the future, after the patient undergoes a CT scan, DeepMind's algorithm will tell the doctor whether there is a very serious disease-and this requires continuous accumulation of machine learning.

Here is an introduction about the cooperation project, please click to watch it.

Enter the health industry in a low-key way, hiding merit and fame

Of courseHowever, this is not the "first electric shock" between DeepMind and the NHS.

As early as February 24 this year, before the man-machine war, DeepMind announced that it would enter the health industry. As for the reason, they said this:

"We believe that health is the realm that can really affect the lives of all human beings."

DeepMind reveals the future to everyone. The three principles they will adhere to:

Attach importance to clinicians and experts: That is to say, all technologies will be based on the needs of doctors, and the cooperation and experience of professional doctors will With DeepMind's research, we will jointly design solutions and solve problems.

Serving the national health service: DeepMind’s work is based on the NHS service, which is equivalent to “serving the service provider Servants", (DeepMind has begun to show loyalty!) This is not surprising, after all, the country's strong medical resources and financial support will be the source of motivation for progress.

Technology for creating collaborative work: No matter how good medical technology is, if it cannot be used by patients, it will open up innovation channels for clinicians , Then it will become a pool of stagnant water. DeepMind will open source technology under the premise of protecting patient data and privacy.

In the words of Mustafa Suleyman, co-founder of DeepMind, it is:

"The long-term goal of DeepMind Health is to provide clinicians with tools to help them process huge amounts of input."

At that time, when DeepMind announced its first step into the health industry, DeepMind Health had developed a software called Streams that allowed clinicians to observe medical results faster. Streams can view the blood test results of patients at risk of acute kidney injury in a few seconds and optimize the treatment plan for the patient.

And DeepMind's test in the health field is actually part of Alphabet's layout of health care technology. In addition to DeepMind, Alphabet also has a life science subsidiary called Verily, and an anti-aging company called Calico.

Verily aims to use life science methods to comprehensively describe the physical conditions of healthy people. This research is not limited to specific diseases, but will use diagnostic tools to collect massive samples that currently exist. And with the help of Alphabet's powerful algorithm, it can help doctors find diseases in advance.

Unlike Verily’s general research, Calico is a company dedicated to fighting aging with medical methods (isn’t this a dream for all women?), the goal is very clear.

Alphabet has also built a special cloud computing system for British medical institutions, which is different from Google's infrastructure.

With such a grass snake gray line layout, Alphabet really wants to go to heaven! 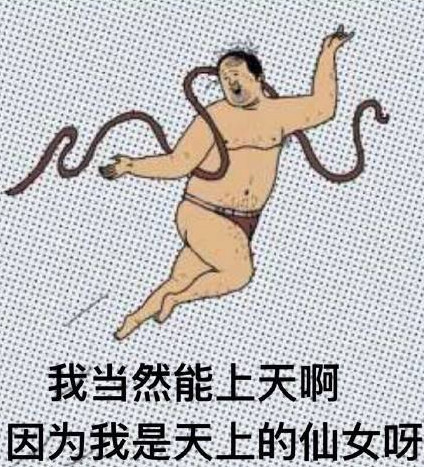 Okay, after praising Alphabet, let’s go back and talk about DeepMind.

Many experts expressed their expectations and confidence in this eye cooperation project between DeepMind and NHS:

"Our cooperation with DeepMind has the potential to disrupt the medical treatment process. This system In the future, we can make predictions and judgments about early ocular diseases. By 2050, there will be twice as many patients with visual impairment. Therefore, we hope that cutting-edge technologies such as artificial intelligence can better prevent ocular diseases."

"In the long run, this technology can provide an important disease diagnosis mechanism for AMD and diabetic retinopathy."

"If this technology can accurately diagnose AMD in a short period of time, it can undoubtedly save many people who would not be blind. For the doctors, the pressure will also be reduced."

"In most cases, once vision is impaired, it is almost irreversible, so early detection and early treatment are indeed meaningful. We look forward to seeing the emergence of AI for retinal scanning and eye disease detection in the future Technology."

-Clara Eaglen, manager of the Royal Society for the Blind

Although this sounds undoubtedly good news that is profitable and harmless, in fact everyone is more concerned about the privacy of data.

When Streams was introduced previously, according to the data sharing agreement between DeepMind and NHS, DeepMind will obtain patient information from three London hospitals, including Barnet, Chase Farm and Royal Free Wait.

And how much patient data is there?

And more importantly, these data are not only kidney information that Streams focuses on, but also data on HIV infection (positive), overdose and abortion.

Moreover, if you have visited the above-mentioned hospitals within five years, then your data will be "used" unconditionally. Name, address, NHS certificate number, birthday, email and other information are all spared.

Some people are fully optimistic about the use of these data and believe that DeepMind will not use them to do bad things.

(After all, Alphabet’s principle is...Don’t do evil)

And this one in September 2015 The document signed by the month shows that Google cannot use other data in other business groups. By the end of September 2017, that is, next year, the data will be stored in the United Kingdom by a third party.

And when the time comes, DeepMind will need to delete copies of these data.

The Guardian also made a comment, expressing concern about the source and use of NHS data obtained by DeepMind.

According to the previous introduction, if users do not want these data to be obtained, the NHS has not yet given a clear answer on how to deal with it, and the real-time data of patients’ admission, discharge and transfer cannot be erased from the database. go.

In other words, patients are "being" participated in the study.

Medical and health data have always received attention due to their privateness and sensitivity. Although Google has not found any problems with data security and privacy, it is more worrying that Google knows too much about health data.

Before September 2017, DeepMind actually had enough time to mine and analyze the data it currently has. This is a blessing for DeepMind, but in terms of ethics, DeepMind does need more time to prove its innocence. After all, to be able to obtain so much medical data for research for the benefit of mankind requires not only technology, but also feelings.

(Official Account: Leifeng.com), focusing on sports and health products and technologies. If you want to talk about your own entrepreneurial story, you can add a editor or send an email to. 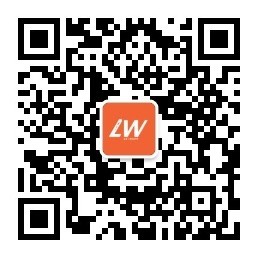