Foreign military experts: The major earthquakes in some areas in recent years are suspected of being caused by seismic weapons

The operational use of weather weapons has long been in the history of war. It uses meteorological conditions and technologies to create natural disasters and transform the meteorological environment to achieve military goals. Meteorological conditions and technical application can be called a "double-edged sword", which can not only benefit mankind, but also bring disasters. For a long time, the pace of research and development of meteorological weapons in some military powers in the world has never stopped, but when the gongs are kept in full swing, its negative effects and effects have attracted more and more attention and concern in the world.

The energy is huge and the concealment is very strong

According to historical records, the planned use of meteorological weapon technology in war or ecological environment, there was a precedent in the First World War . For a long time, many military powers have competed to carry out a series of research experiments on meteorological weapon technology projects, such as the US "Argos Project" to create earthquakes and "Greek" to create hurricanes, and the use of lasers to create lightning strikes and lightning "Skyfire Project." Or the implementation of artificial rainfall, the "storm plan" to change the direction of storms, etc., can be described as many names. During the Vietnam War, the U.S. military used the prevailing southwest monsoon and rainy seasons in Southeast Asia to secretly carry out artificial rainfall, which caused flooding in some areas, damaged bridges and dams, and muddy roads, which severely damaged the enemy’s wartime transportation. Line, effectively controlling the initiative of war.

The heroes compete to seize the commanding heights of the future

At present, some military powers have launched a new round of fierce competition in the field of artificial weather high-tech research in order to seize the commanding heights of future war weather operations. The US military’s "Weather-Combat Power Multiplier: Weather Weapons in 2025" report clearly listed meteorological analysis and technology as one of the key development projects, and the combat capability is expected to achieve battlefield weather in a medium range (less than 200 square kilometers). Controllable. In addition, some countries have successively launched "thermobaric bombs," "solar weapons," "thermobaric aerosol weapons," and "cloud-enhancing weapons", all of which are in full swing.

Judging from the current development trend of world meteorological weapons technology: In terms of temperature and pressure, the "Four Fire Dragons", headed by temperature and pressure bombs, cold weapons, high temperature weapons, and thermal pressure aerosol weapons, have been formed; in terms of lightning and lightning. The "three tigers" mainly controlled by artificial lightning, solar weapons, and mysterious lightning weapons; in the cloud and fog, the "Three Musketeers" with the advantages of cloud cannonballs, artificial cloud elimination and fog elimination weapons have been formed; in terms of environment, they have formed The "Five King Kong" with artificial sea curtain weapons, artificial flood waterfalls, artificial drought, artificially guided typhoons, and artificial ozone holes; in terms of protection, the "four birds of prey" are formed with weather camouflage, weather clearing, weather invasion, and weather interference as shields. "In the ocean, the "four black evil spirits", which are powered by chemical rain weapons, tsunami storm weapons, huge wave weapons, and flood weapons, have been formed. Just as foreign military experts have said, the current development of world weather weapons has shown new features such as systemization, diversification, concealment, and precision. These weapons come without a shadow, go without a trace, and are powerful. Once they are unbalanced and applied, they may bring serious ecological disasters.

Effective control is the right choice.

As early as 2010, the international convention clearly required: "Both sides in combat are prohibited from using meteorological weapons." Under the framework of the Convention, from the perspective of benefiting mankind, the technology of weather control is applied to the disaster prevention and mitigation of human society. But facts show that things are counterproductive, and there is still a long way to go before mankind wants to truly realize the peaceful use of meteorological technology.

It is reported that foreign military earthquake experts have recently commented and pointed out that afterAccording to the analysis of many large earthquakes in some regions in recent years, the "seismic sources" are almost astonishingly similar. It cannot be ruled out that they are caused by some kind of seismic weapon that is suspected of "vigorously pushing". It can be seen from the current situation that although some military powers have the ability to control the development of key technologies such as nuclear, biological and chemical, they are still doing their own way in the development of meteorological weapons, vying to be the first. Therefore, people have every reason to always keep a high degree of attention and vigilance to the research of the "double-edged sword" of the ecological environment of meteorological technology and the intentions of its creators. (Huang Shihai) 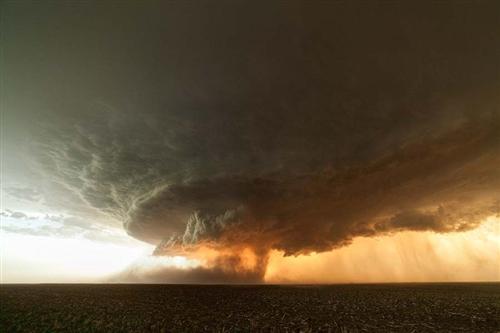 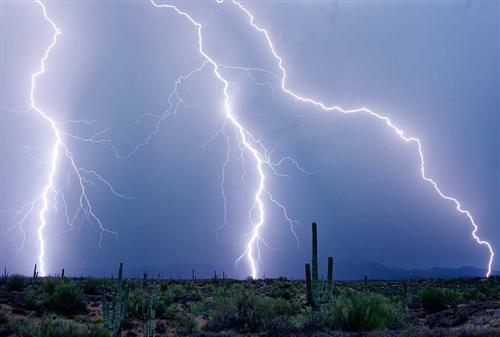 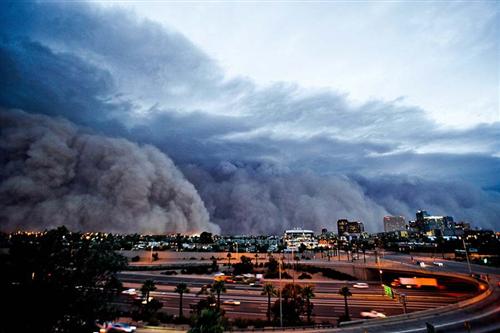 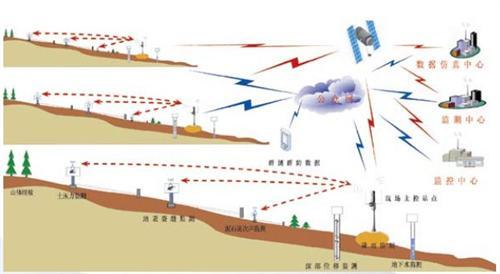