Retail investors cut leeks on Wall Street? How do you say "cut leek" in English?

​The topic of today's article is a vocabulary related to the stock market. It was originally a self-deprecating term for A-share stockholders: It is a metaphor for retail investors who rushed into the stock market without a correct understanding of the stock market and lost a lot in the end. Pen, and will repeatedly make mistakes and lose money repeatedly. Just like leeks, when a sickle goes down, the tender green branches and leaves are cut off by the brush; before long, the new tender leaves grow out and are cut off with a knife...

"Cut The intent of the word "leek" is too lifelike and heart-wrenching, too empathetic. Therefore, it is certain to go out of the circle, and its application scenarios are gradually expanding. It is no longer simply confined to the behavior in the stock market, but generally refers to "using information asymmetry and cognitive asymmetry to take advantage of counterparties and earn money from counterparties." Frankly speaking, it is "cheating money." "Killing pigs", "collecting IQ tax", "overpacking", etc., are all like this in essence, all of which are "cutting leeks."

After understanding the connotation and extension of this word, you can get the corresponding English expression:

From the etymological point of view, the word rip was probably in the early 20th century. It was a black word in American prisons, meaning "to steal"; it is not difficult to understand that the original meaning of rip is "to tear apart," "Tear off", in a relatively chaotic place like a prison, stealing is probably violently tearing off the victim’s clothing or other objects to steal it.

In the 1960s, the phrase rip off was widely used among African-American groups. Off is an adverb that means "leave," and it goes well with actions like stealing.

Starting from the verb phrase rip off, the corresponding noun phrase, rip-off, is also formed. As the name suggests, it means "an act of fraud; a swindle", that is, "a swindle of cutting leeks."

Let’s take a look at a few examples and learn how to use them. 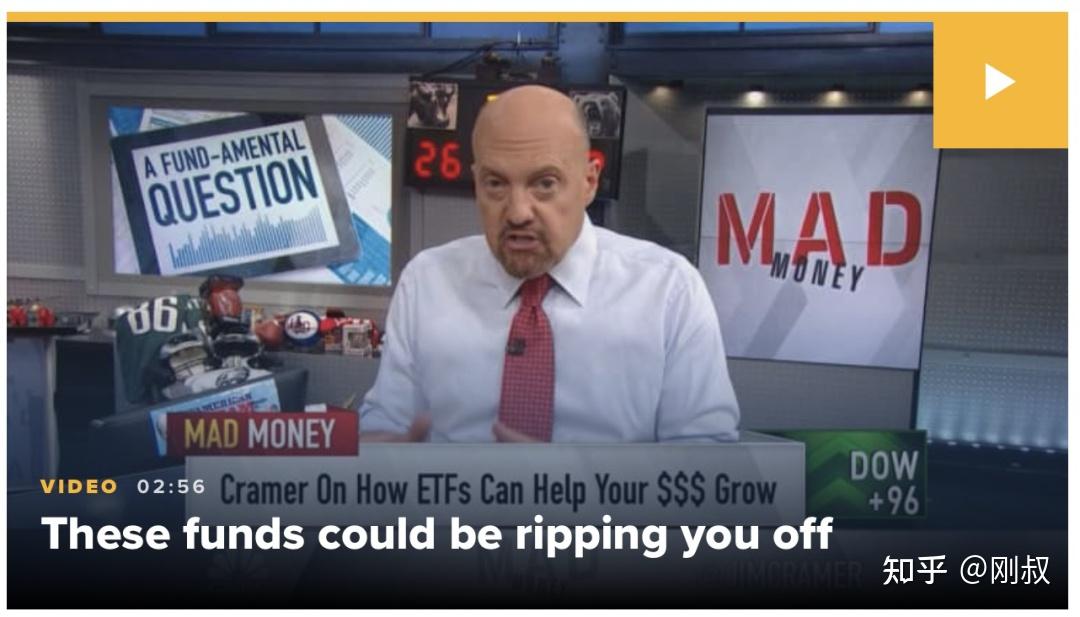 These funds could be

The third example is from an article on Forbes official website:

Here are the 5 biggest financial rip-offs to avoid. Below These are 5 leek cutting scams that you must avoid.

Well, this article only talks about two cognate phrases (a verb phrase, a noun phrase) and how they came from. Read the example sentence a few times and recall the etymology, then the expression of cutting leek will be easily remembered by you.

please like at the end of the article. In addition, welcome everyone to leave me a message, tell me your points of interest, so that I can continue to output the content that everyone is interested in~