In just a few days, nearly 2.3 million yuan was lost.

On June 14, 2018, the Xiacheng Tianshui Police Station received Cai called the police, claiming that he was defrauded of nearly 2.3 million yuan on the grounds of investing in a futures platform.

Cai said in May that he received a call from Xiao Chen, a salesman of the Suzhou branch of a Zhejiang Science and Technology Co., Ltd., Xiao Chen often recommends stocks to Cai, and Cai feels pretty good.

One day, Xiao Chen pulled him into a group and told Cai that his company had held a stock trading competition. The winner had 1 billion yuan in trading funds and a Mercedes-Benz off-road vehicle reward.

There is a teacher in the group giving lectures on stock trading. The teacher said that the current stock market is not good, and the organizer will change the stock trading competition to futures trading, and said that it needs to download software from the organizer's platform to register and log in Incorporate into gold.

According to the teacher's instructions, Cai invested nearly 2.3 million yuan in four times.

Cai said that the software could not withdraw cash, and the platform was often disconnected from the platform, and sometimes it made a profit and then lost money after a while. Obviously he should be bought, but the teacher always let him sell.

Later, he found that something was wrong, and he could no longer contact anyone in the company. At this time, Cai realized that he had been defrauded.

The location of the network account involved in the case was found, but the building was already empty

After receiving the report, the Tianshui Police Station immediately stopped payment and inquired. Because all the money involved in the case was transferred to a third-party account or a company-to-public account, the next step of inquiry and freezing was not possible.

The police immediately went to Suzhou City, Jiangsu Province to conduct an on-site investigation, but found that the dens involved in the case had been empty. 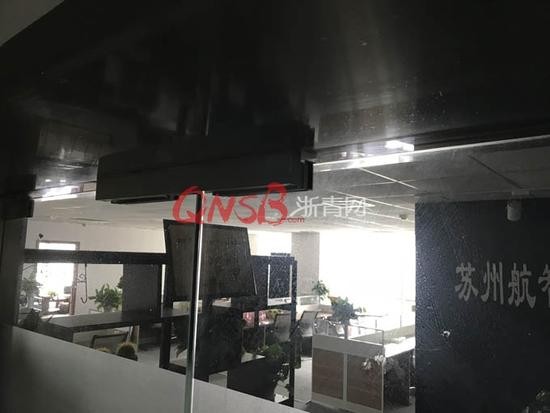 The network accounts involved in the case were used in multiple investigations and evidence collection, and the criminal gang was finally captured

However, the investigators did not give up the investigation. After that, they went to Shanghai, Suzhou, Shenzhen, Nanning, Wuzhou and other places to investigate and collect evidence, and cooperated with the Hangzhou Anti-fraud Center and the Alipay Tianlang Project team to conduct synthetic research and judgment.

Through nearly a month of investigation, it was clear that a group of criminal gangs headed by Chen Mouxiao, Wang Mouhui, and others was about ten people. The gang used WeChat group chat to develop others to invest in futures platforms, and then the platform management company used fraudulent transactions to commit fraud.

At around 5 a.m. on August 2nd, the sub-bureau deployed a number of arrest teams composed of the Criminal Investigation Brigade, Tianshui Police Station, Wenhui Police Station and other police forces in a community in Suzhou Industrial Park, Xinghu Life Plaza and other places. At the same time, it carried out a net capture operation.

The operation captured 12 criminal suspects including Chen Mouxiao and Wang Mouhui, the main criminals of the gang, and seized a number of cell phones, telephones, and account books used to commit crimes at the scene. 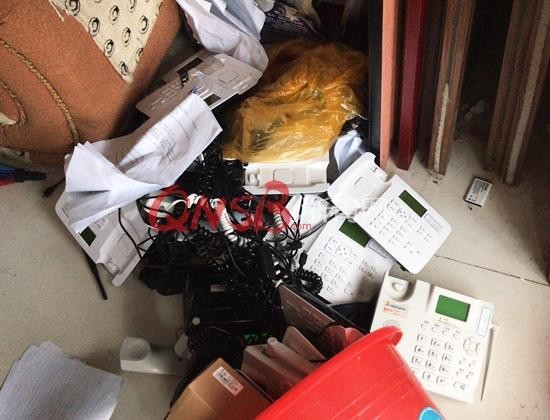 After interrogation, Chen Mouxiao, Wang Mouhui and other criminal suspects confessed to the fact that they used WeChat group chats to develop target objects to invest in futures platforms and conduct fraudulent transactions through platform management companies.

At present, suspects such as Chen Mouxiao and Wang Mouhui have been detained by the branch in accordance with the law, and the case is still under further investigation. 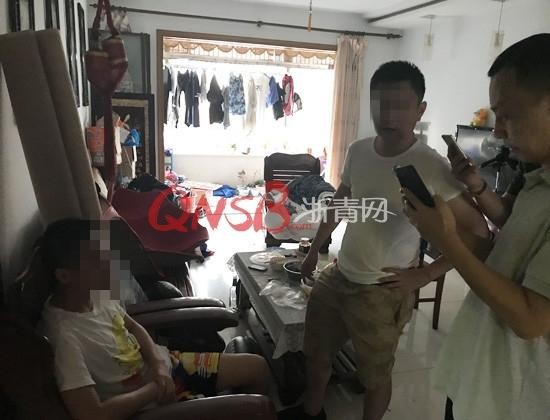 The police is investigating

The false impression, the investors’ money is gradually being drained 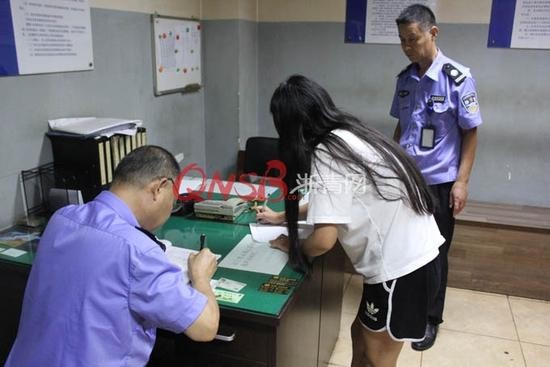 The police are investigating

Means, let your subordinates call people who are willing to invest, and draw investors into the traps they weave through early operations.

Through advocating lecture teachers to recommend stocks, the return is very substantial, and dispatching multiple salespersons to use multiple WeChat accounts to impersonate investors.

These salesmen use the simulator to share the false profit data graph in the WeChat group to strengthen the trust of these investors in the lecture teacher, so that even investors who do not know how to trade stocks follow the so-called teacher Make investments.

In this way, the criminal suspect fooled all the money in the investor's pocket to a futures trading fraud platform, and eroded the funds step by step by making shortfalls.

Lure customers to invest and lose all money by false transactions

It is understood that the gang caught by the Xiacheng police is actually a so-called futures trading The next home of the fraud platform, the previous one is a platform company that engages in fraudulent futures transactions.

Under normal circumstances, these subordinates are responsible for enticing customers to invest on the platform through WeChat group chats, etc., while the platform uses false transactions to deliberately "lost" customers' money, causing customers to fail in investment Illusion.

Then the scammed money is divided between them and the platform, ninety-one cents or eighty-two cents, and they take the bulk. Because the platform at the home was just destroyed by the Shenzhen Longgang police, they fled from the den after hearing about the Xun.

On the Internet through fraud to find investors who are willing to manage money, Cai was defrauded by the gang through the name of investment and lost nearly 2.3 million yuan in just a few days.

At present, the case is still under further investigation.