Goldman Sachs's life in the Asia-Pacific region is getting worse and worse.

On Wednesday, November 28, the South Korean Financial Supervisory Authority issued a fine of 7.5 billion won to the Goldman Sachs branch for violating stock short selling rules. Goldman Sachs has not yet commented on this.

The Korean Financial Services Commission stated in a statement that

the fine was for the company’s short-selling activities without protecting the underlying assets. In May of this year, Goldman Sachs conducted a "naked short sale" transaction of up to 40.1 billion won in the Korean branch.

"Naked short selling" refers to an investment method in which investors directly sell non-existent stocks in the market without borrowing stocks, and then buy back stocks to obtain profits when the stock price drops further . However, this behavior is prohibited in South Korea and is illegal.

that the Korean regulator’s move came at a time when the South Korean stock market plummeted and "honored" Asia’s second-worst-performing market. The public was short-selling foreign brokerages and investment banks. Criticism of behavior is also increasing.

Since the beginning of this year, the Korean composite stock index has fallen by nearly 20% from its historical high in January. 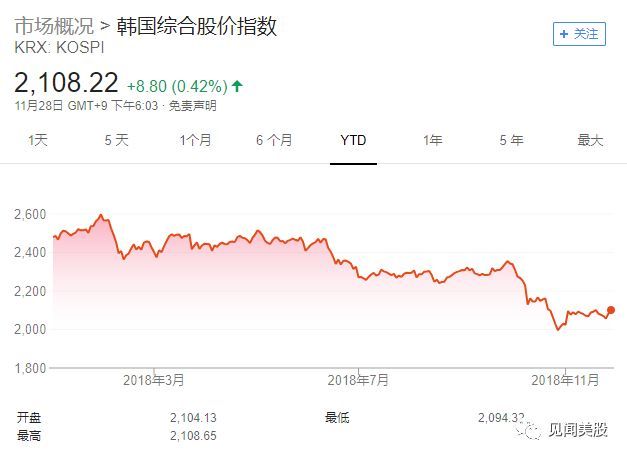 The above-mentioned media also stated that

Goldman Sachs was fined a huge sum of money, which caused the Wall Street investment bank’s survival in the Asia-Pacific region to face An even greater challenge. Prior to this, Goldman Sachs played an "important role" in one of the largest corruption scandals in Malaysia's history, the 1MDB (One Malaysia Development Corporation) scandal.

Prosecutors said that during the fundraising period, more than US$2.7 billion was transferred to accounts controlled by Malaysian financier Jho Low and former Goldman Sachs Southeast Asia director Tim Leissner, among others, to pay bribes to government officials, including Provided funds for a fund in the hands of former Malaysian Prime Minister Najib Najib and purchased jewelry for his wife.

Subsequently, the U.S. banking regulator also further asked Goldman Sachs to strengthen risk supervision and report more internal debates about the transaction. Under pressure from the New York Fed, Goldman Sachs began a comprehensive reform of the operation of the powerful internal committee responsible for overseeing its operations.

After the 1MDB incident continued to ferment, Goldman Sachs' stock price plummeted again and again. In the past month, Goldman Sachs shares have fallen by nearly 14%, and investors are concerned about the impact on the bank’s reputation and finances. At present, the stock price of Goldman Sachs has come below US$200, with a market value of approximately US$72 billion. 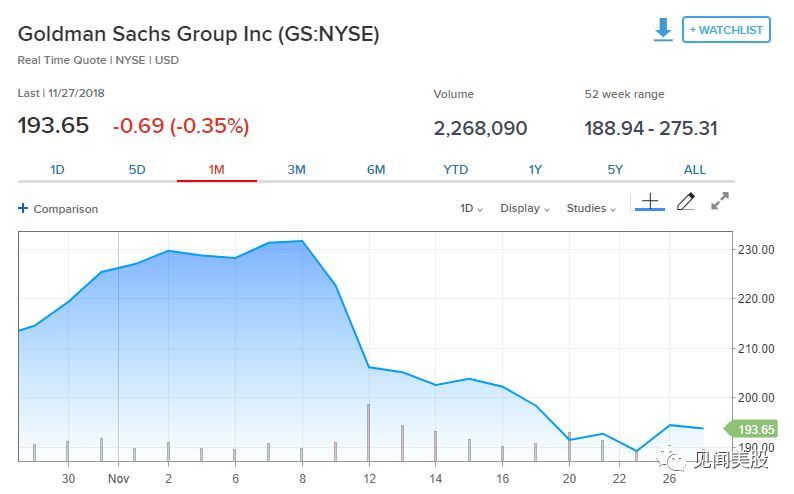