Exposure of major commercial events! China Merchants Worry-free This week (May 7-May 13) exclusively and carefully pushes you the most comprehensive "business white paper" in history. It only takes 5 minutes a week to have a panoramic view of the past and present of business.

On May 8, 1886, American pharmacist Asa Kandler first sold a carbonated drink later named Coca-Cola in a pharmacy in Atlanta.

It is the two American lawyers who really make Coca-Cola flex its muscles. They went to the office of Asa Kandler, the owner of the Coca-Cola Company at the time, and proposed an innovative business cooperation method. The Coca-Cola Company sold them syrup. They invested and produced the company and sales outlets, and mixed the syrup with water and bottled it. , Sale, production and quality assurance according to the requirements of Coca-Cola Company.

The Coca-Cola Company allowed them to use the Coca-Cola trademark to advertise. This special bottling system has since produced Coca-Cola factories everywhere. 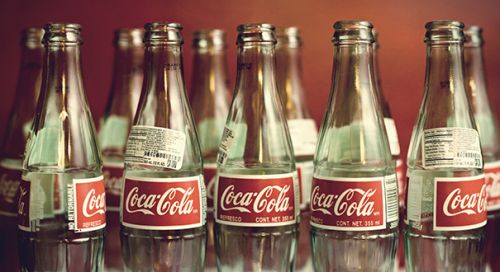 2) The first stock market crash in the 20th century p>

May 9, 1901, today is the most violent daily price drop of Wall Street securities since 1803. Those who were sensible in the past have joined forces to sell securities whose prices have fallen sharply.

The market began to fall at about one o'clock in the afternoon. At the close of the market, the prices of some securities had fallen by a full 20 points.

On May 12, 1958, New China's first car "Dongfeng" left the factory. It was the predecessor of the Hongqi car and its model number was CA71.

After the founding of New China, in order to change the backwardness of the automobile industry and adapt to the needs of economic development and national defense construction, the party and the government decided to establish China's own automobile industry. In the summer of 1953, the groundbreaking ceremony of the First Automobile Manufacturing Plant was held on a barren land on the outskirts of Changchun. The cornerstone of the white marble engraved with Chairman Mao Zedong's autograph has become the first milestone in China's automobile industry. With the strong support from all parts of the country, the first generation of entrepreneurs in the Republic’s automobile industry, under difficult conditions, learned while doing, and built while producing. It took only three years to build a magnificent car. city. 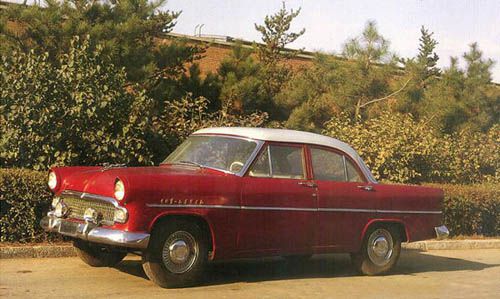 4) On May 8, 1998, the country’s largest state-owned Retail bookstore—Beijing Book Building opened its doors for customers

On May 8, 1998, the country’s largest state-owned retail bookstore—Beijing Book Building started its trial operation. At 10 o’clock, it received the first Batch readers.

Beijing Book Building is located on the northeast side of Xidan Intersection, with a total construction area of ​​more than 50,000 square meters. 100,000 books are already on the shelves. In the business hall, the novel and unique design is refreshing. The bookshelves are all designed and made in an arc shape and arranged in a radial pattern. In the central shared space, a large stainless steel cone connects the four-story sales hall into an organic whole, with elaborate and majestic sculptures located in it. On the west side of the hall, the relief murals of the four great inventions of the ancient civilization of the Chinese nation and the large round sculptures complement each other. Philosophy, history, law, military and other book areasThe columns in the middle are inlaid with copper ornaments of different historical themes, expressing heavy cultural meanings. 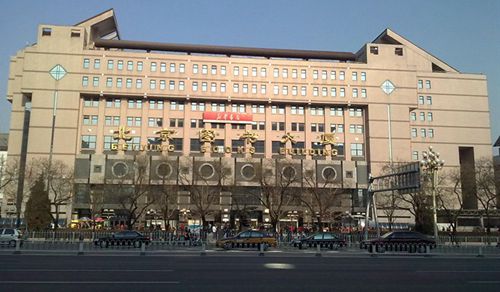 5) May 8, 1932, The first aquarium in Asia-Qingdao Aquarium was officially opened

The Qingdao Aquarium, which was hailed by Mr. Cai Yuanpei as "The Number One in Our Country", started construction in January 1931 and 2 It was completed in September, and the opening ceremony was held on May 8th of the same year, and officially opened to the public on the 9th.

Qingdao Aquarium is China's first aquarium designed and constructed by the Chinese, and it is the cradle of China's modern aquarium and marine scientific research. 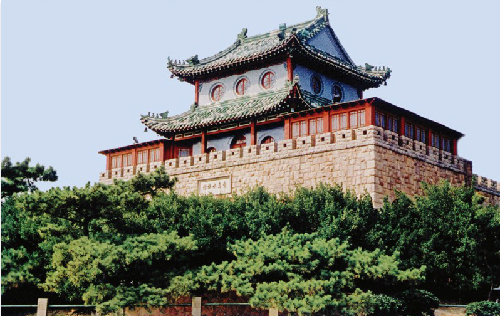