Why can Tesla become the world's most valuable car company?

On June 10, Tesla’s stock price soared, reaching $1,030 per share at one time, and its total market value exceeded $190 billion. At that time, the king, Toyota, had a market value of US$178 billion and was driven off the altar by Tesla. On January 3, 2020, when Tesla’s stock price soared, @Don't look at the car wrote an article "Can Tesla surpass Toyota to top the market value list of automobile companies in 3 years?" With this achievement, it officially became the world's most valuable automobile company. 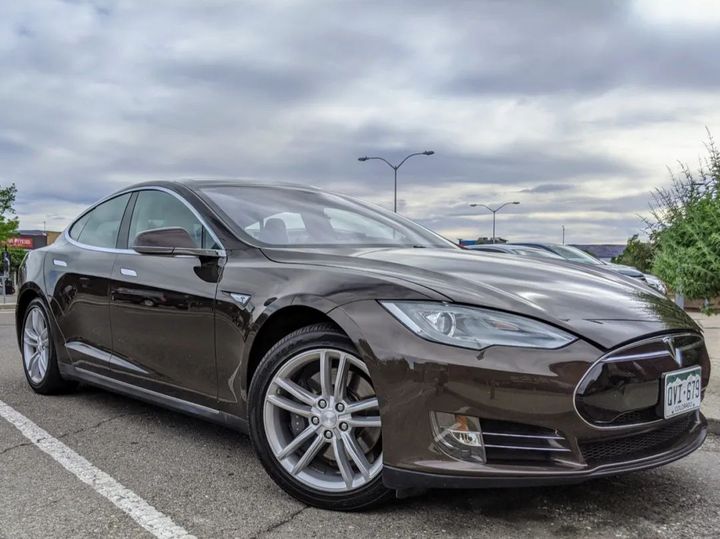 June 10, whether it’s on Twitter overseas, or domestic Weibo, Moments, Zhihu , The news that Tesla's market value reached the top instantly burst the entire network. I was excited at the time, and the editor sent a message like "This is a piece of news that everyone knows, but I still have to put it on the headline, because I am really happy, and I feel lucky to have witnessed history, and also for I am proud to be a promoter of history!" 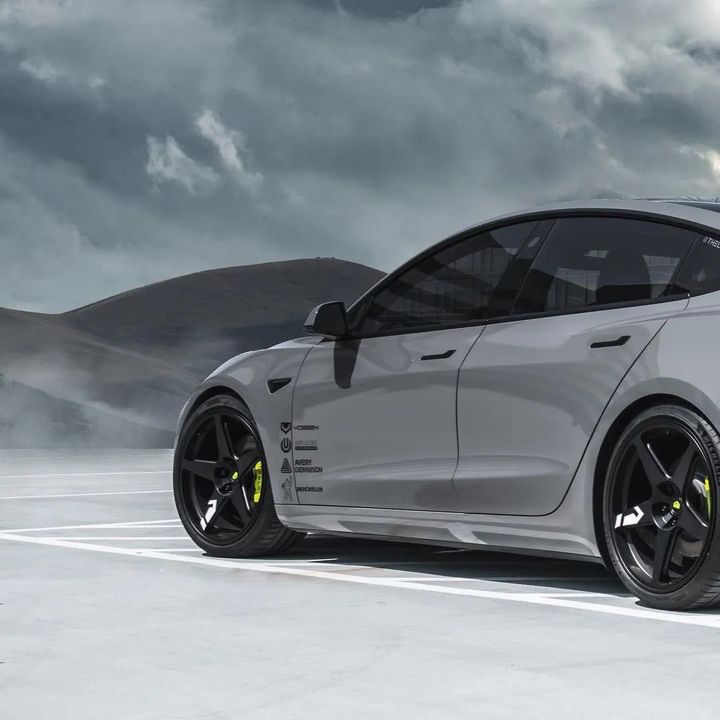 On June 8th, @Don't look at the car's tweet "Outside China, does Tesla have an opponent for ModeModel 3?" "Afterwards, netizen Vincent left a message saying, "The discussion of Tesla as a car company means that the situation is low. His establishment is the same as Uber at that time, and the ultimate goal is to solve the problem of fully automated driving commercial operations. To put it bluntly, it is to treat cars as cars. The use of airplanes improves the operation rate. Ultimately, Tesla, whether it is a private car or a Tesla-owned car, is always running a day except for charging. The use rate is the same as that of airplanes, which is a dimensional blow to other car companies. . Because auto companies want to sell more cars. But it’s not!" 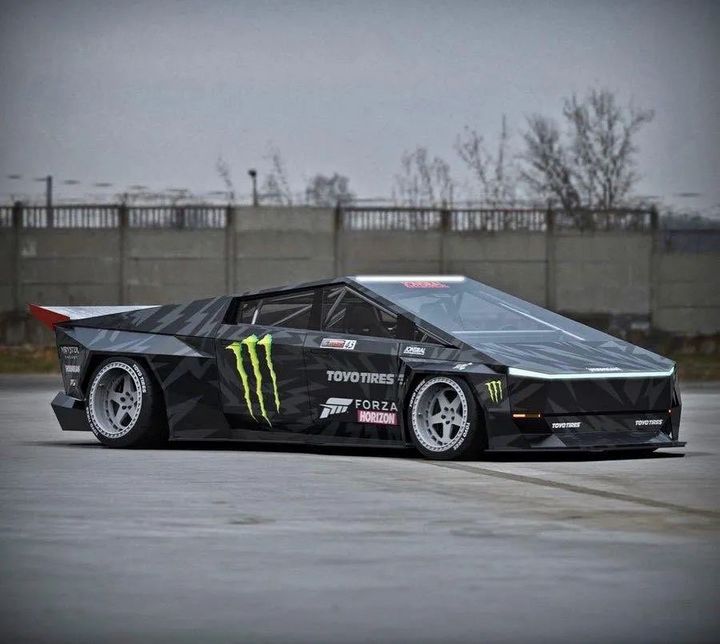 @Don't look at the car I think Vincent’s point of view is very good. Yes, but it only illustrates the power of Tesla from the perspective of the automotive business! If we want to discuss the overall value of Tesla, the following points should be added:

It is half of Tesla's, and it is also an important business in which revenue may exceed that of automobiles in the next 10 years, which cannot be ignored. Strictly speaking, Tesla is not a pure automobile company, but a clean energy company. Their vision is to accelerate the world's transformation to renewable energy. 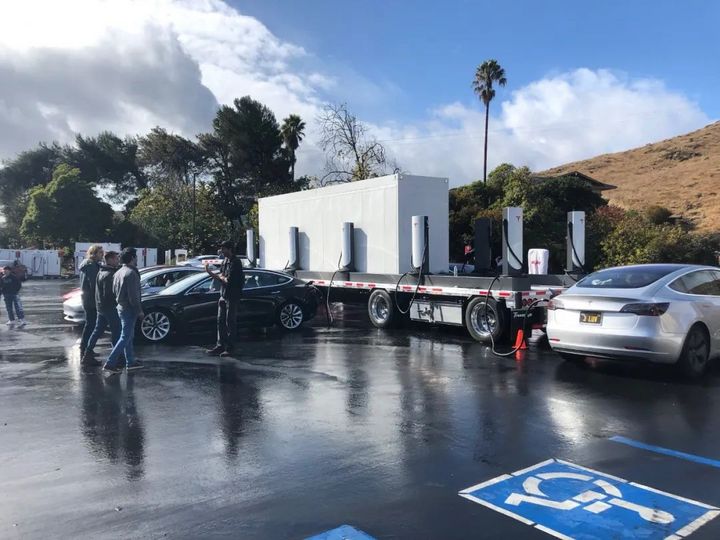 The CEO of SpaceX, the world’s best space exploration technology company, is also Musk. Therefore, Tesla can easily do To send Roadsteds/a> to Mars, let Model X become the exclusive vehicle for NASA astronauts, or equip the new Roadster sports car with air-conditioned rocket propellers, making it possible for the car to hover in the air and short-distance flights. And these are the well-known SpaceX support TeslaIn fact, it is said that there are still many Tesla technical problems that SpaceX experts helped solve.

Especially when SpaceX has just successfully sent astronauts into the space station, this 1+1 of the world's most powerful space technology company + the world's leading brand of electric vehicles is even more valuable. Among them, 1+1 is definitely not just an effect greater than 2, it is likely to be an effect of 11, or even more. 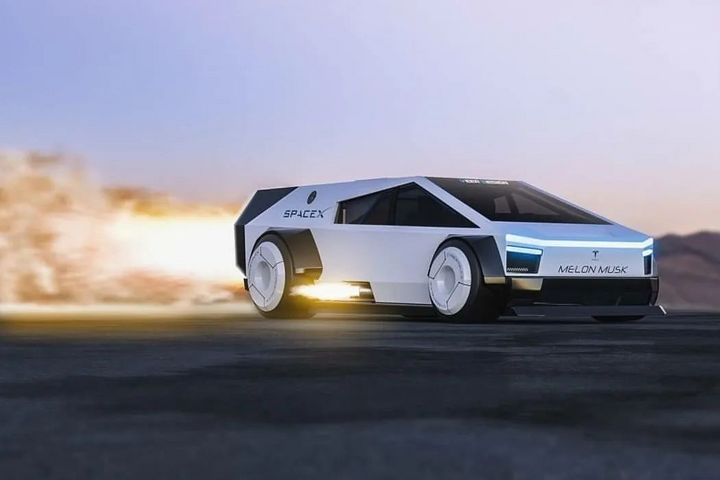 3. In addition to the big assists for SpaceX, there are also many small assists

The Underground Tunnel Company (the digging company) The Boring Company, the brain-computer interface company Neuralink, and the Starlink network of SpaceX...all give Tesla more imagination.

In the days when Tesla became the most valuable auto company, Apple's market value also reached a new peak of $1.5 trillion. But compared to Apple's relatively concentrated business, Musk, which has extensively involved in the company, is more complementary and can give each other more imagination. According to the current development speed, Tesla is likely to become a giant that surpasses Apple in the future, because all of Tesla's technologies will eventually find a place on the consumer side, and Tesla is the best choice. Whether it is space technology, tunnel technology, starlink network, or brain-computer technology, it will eventually become Tesla's little wings, helping it fly through the peaks of the constellation, and achieving new legends! 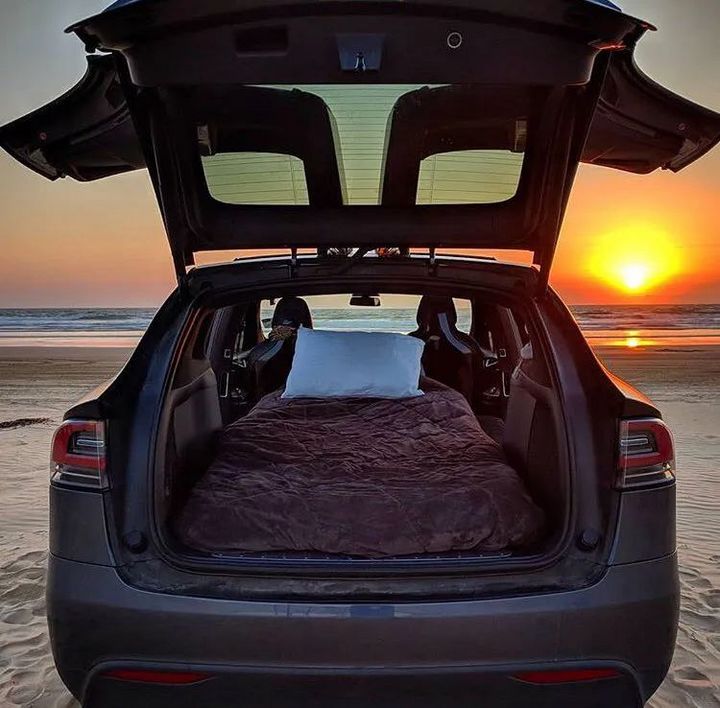 Some people say that the world of Musk is really wonderful! @Don't look at the car What I want to say is that Musk's world is becoming more exciting because of us!

Back to the homepage of the first electric network>

Welcome to join the author of the first electric network. After logging in, you can submit your paper online. Please leave QQ, mobile phone, email and other contact information in the member profile so that we can contact you at the first time Communicate the manuscript, if you have any questions, please send an email to.

The pictures in the text are from the Internet. If there is any infringement, please delete # (# replace with @).