Another dark horse car company was born in my country? Market value surpasses large companies and ranks fourth in the world_ Wang Chuanfu 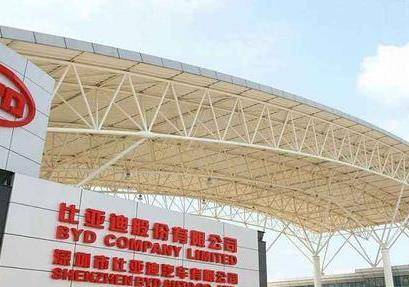 According to the truth, normal people should feel satisfied after achieving such an achievement, but Wang Chuanfu is not like that. Not only did he not feel satisfied, but on the contrary he started his second entrepreneurial journey.

In 2003, Wang Chuanfu bought 77% of the shares of Qinchuan Company, and then established the current BYD Automobile Co., Ltd., and began to enter the automotive industry from the battery industry. At the beginning, the automobile company founded by Wang Chuanfu was questioned by many people, who believed that Wang Chuanfu had never worked in the automobile industry before and did not understand the industry, and he would definitely fail in the end. But in the end, Wang Chuanfu succeeded. Relying on low prices and superior quality, BYD was like a break in the market, and soon became the first choice for people to buy cars at the time. BYD also began to slowly gain a place in the auto industry. 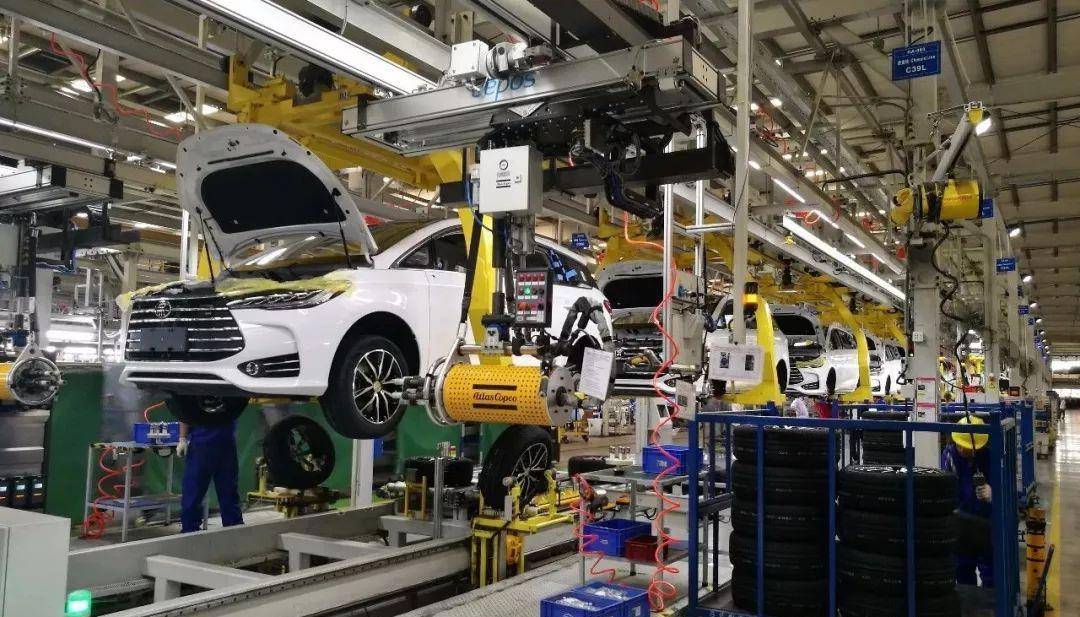 In 2009, with the support of BYD, Wang Chuanfu was worth as much as 35 billion yuan, becoming a well-deserved Chinese at the time. Richest man. In the following days, Wang Chuanfu led BYD to continue to develop and advance in the market. According to survey data, as of the end of last year, BYD’s market value has surpassed that of Mercedes-Benz and Ferrari. Among the world's auto companies, BYD ranks fourth, becoming a well-deserved "dark horse" among Chinese auto companies. Wang Chuanfu never stopped his footsteps

Although BYD has achieved such remarkable achievements, Wang Chuanfu did not stop his footsteps, but started the research and development of new energy vehicles. According to BYD's current development speed, coupled with Wang Chuanfu's personal leadership, it may not be impossible for BYD to replace Tesla, Toyota and other well-known auto companies in the future. 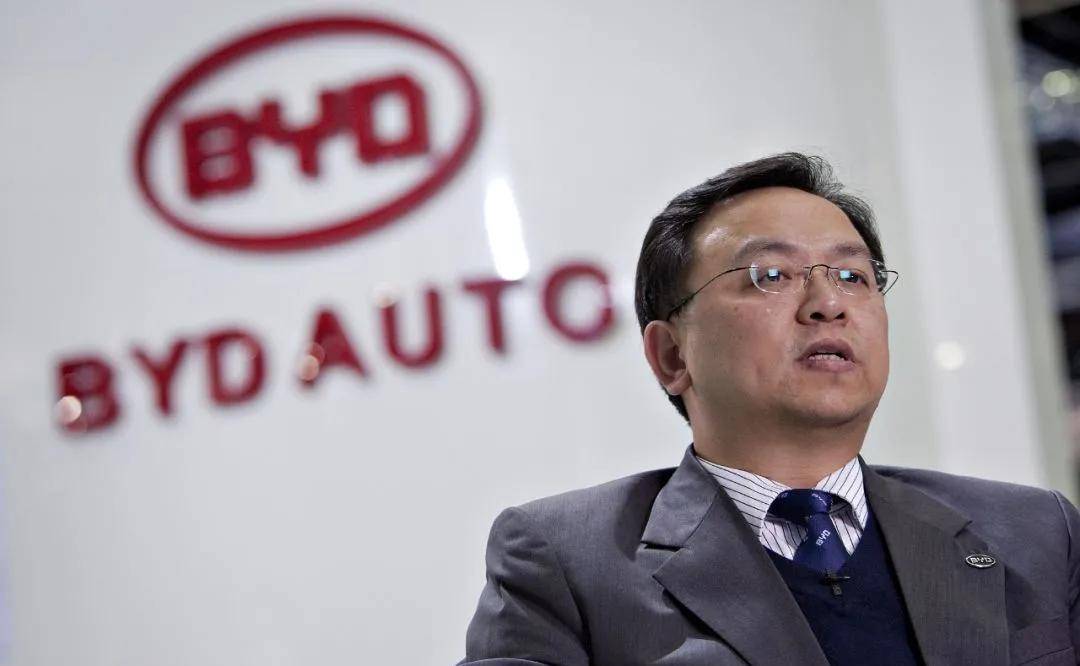 Of course, this kind of thing can not be done all at once. BYD still needs time to develop, I don’t know when it will happen. What surprises will BYD and Wang Chuanfu bring us? Although he has become famous, Wang Chuanfu has never forgotten anyone who is helpful to him, especially his brother.

It would be difficult for Wang Chuanfu to achieve what he is today without his brother’s contribution. It is precisely because of this that when he first started his business, Wang Chuanfu let his brother come to work in his company and arrange their lives properly. Now the two brothers complement each other in life and work. 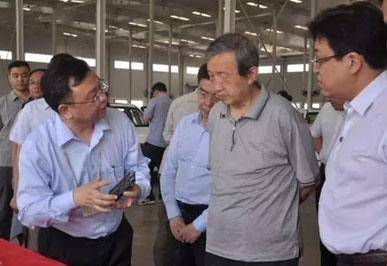 Don’t forget your roots after success. This is also one of the important reasons for Wang Chuanfu’s success. In the process of starting a business, Wang Chuanfu also discovered the advantages of Chinese engineers. He said in public on more than one occasion that Chinese engineers are the best in the world. They always prioritize their work and are very smart. Basically, as long as they are given a stage for development, they will be able to achieve achievements that attract the attention of the world.

From here, we can see that BYD’s success is inseparable from the help of Chinese engineers. The emphasis on talents is the reason for BYD’s success. I believe that in the future, under the leadership of Wang Chuanfu, BYD will achieve greater success and become the pride of China.