Under the agitation of the United States, another group of countries joined the ranks of the siege of Russia.

Release Time:2021-07-17 Topic:How to buy Russian stocks Reading：265 Navigation：Stock Liao information > Military > Under the agitation of the United States, another group of countries joined the ranks of the siege of Russia. phone-reading

This article was reproduced from the WeChat public account "Global" (ID: GlobeMagazine). The original text was first published on August 4, 2020. The original title was "Agitated by the United States, Another Batch The country joins the ranks of the siege of Russia.

The alarm sounded, the machinery warehouses of various military districts in Russia opened their doors, and 150,000 officers and men were dispatched urgently. According to the Russian State Channel, with the order of the Russian President and Supreme Commander-in-Chief of the Russian Armed Forces Putin, starting from July 17th, the Russian Ministry of Defense has been responsible for the Russian Southern Military District, the Western Military District, a certain unit directly under the Ministry of National Defense, and the Russian Northern Fleet. In the Pacific Ocean the Marine Corps and airborne troops of the fleet conduct assault readiness inspections. 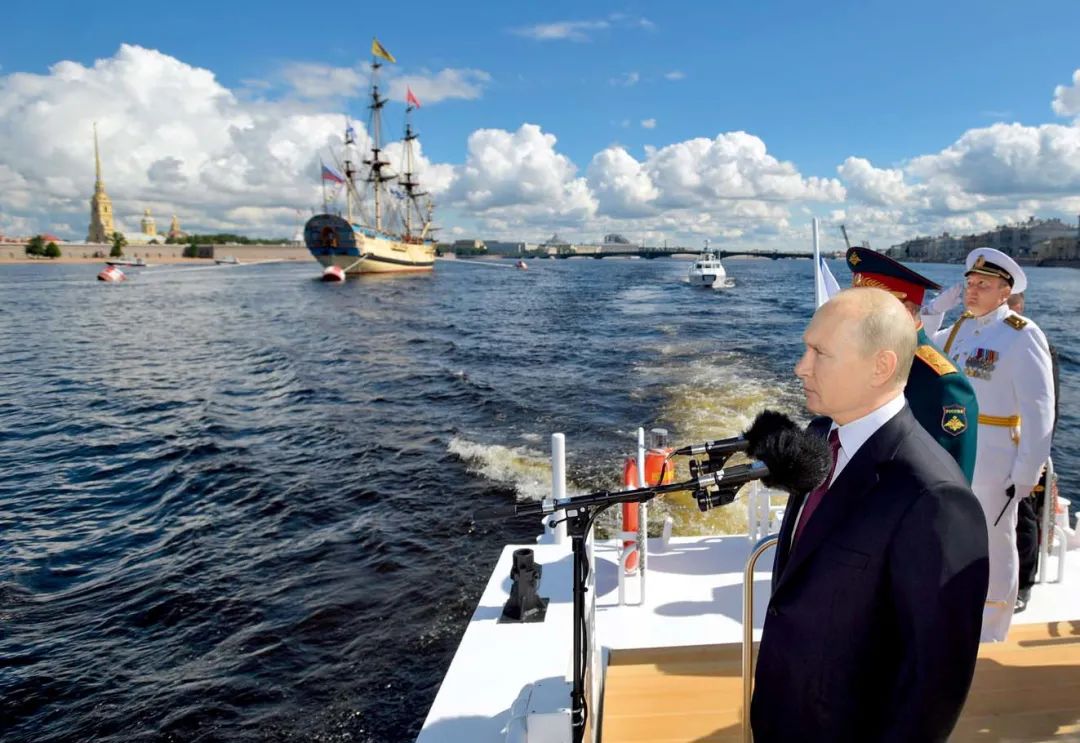 "This assault readiness inspection is designed to assess the armed forces’ ability to maintain military security in southwestern Russia, which is threatened by severe terrorism. Preparations for the "Caucasus-2020" military exercise to be held in September." Russian Defense Minister Shoigu said. In other words, the purpose of this Russian operation is to focus on assessing Russia's southwestern military strength and ensuring that the security of the region is not threatened.

Some observers pointed out that in the past few months, the United States has continued to promote the containment of Russia in Central and Eastern Europe and Eurasia, and some countries have encouraged and supported the United States. Next, there are some new moves. Russia is tit-for-tat, and the smell of gunpowder is getting stronger.

US Secretary of State Pompeo visits Ukraine and Belarus in February , Kazakhstan and Uzbekistan, and attended the "C5+1" mechanism dialogue meeting between the United States and Central Asian countries, which is intended to test Russia's response and show the momentum of the United States to continue to push forward.

On the one hand, NATO regards Russia as an imaginary enemy and continues to conduct military exercises. In April, NATO and its partner countries held a military exercise codenamed "Ramstein Joint 20-1" in Lithuania. Fighters from Lithuania, Belgium, Poland, Germany, Sweden and Finland participated in the exercise. In May, the United States used NATO's routine military exercises to normalize a company-level combat team in Poland.

In early June, NATO launched two military exercises at almost the same time, and held a naval and air military exercise codenamed "Operation Baltic 2020" in the Baltic Sea with its partner countries; Poland launched the "European Defenders-2020" military exercise, thus forming a siege on the west side of Russia, which is intended to increase deterrence and pressure.

On the other hand, the United States continues to "retire" and "retire from the group", damaging the existing arms control structure and suppressing Russia's status as a military power. On May 22, the United States submitted a notice of withdrawal decision to all signatories of the "Open Skies Treaty"; in July, more than 30 contracting parties held a video conference in Vienna to try to persuade the United States, but failed. In the field of nuclear arms control, after the failure of the US-Russia "Intermediate-Range Nuclear Forces Treaty", the "New Strategic Arms Reduction Treaty" has become the only remaining arms control treaty between the two countries and will expire in 2021. The proposal was cold.

In order to enter new fields and seize new heights, the United States established the Space Force on December 20, 2019.The establishment of new arms. On May 15, 2020, when Trump presided over the unveiling ceremony of the space military flag, Trump stated that the United States is a leader in space and is trying to shape a new space order.

These actions by the United States show that it is continuing to squeeze Russia’s strategic space in a focused and planned manner. Russia seeks to break through in the Black Sea and the Middle East, while the United States narrows its encirclement on the coasts of Central Asia, Eastern Europe, and the Baltic Sea. 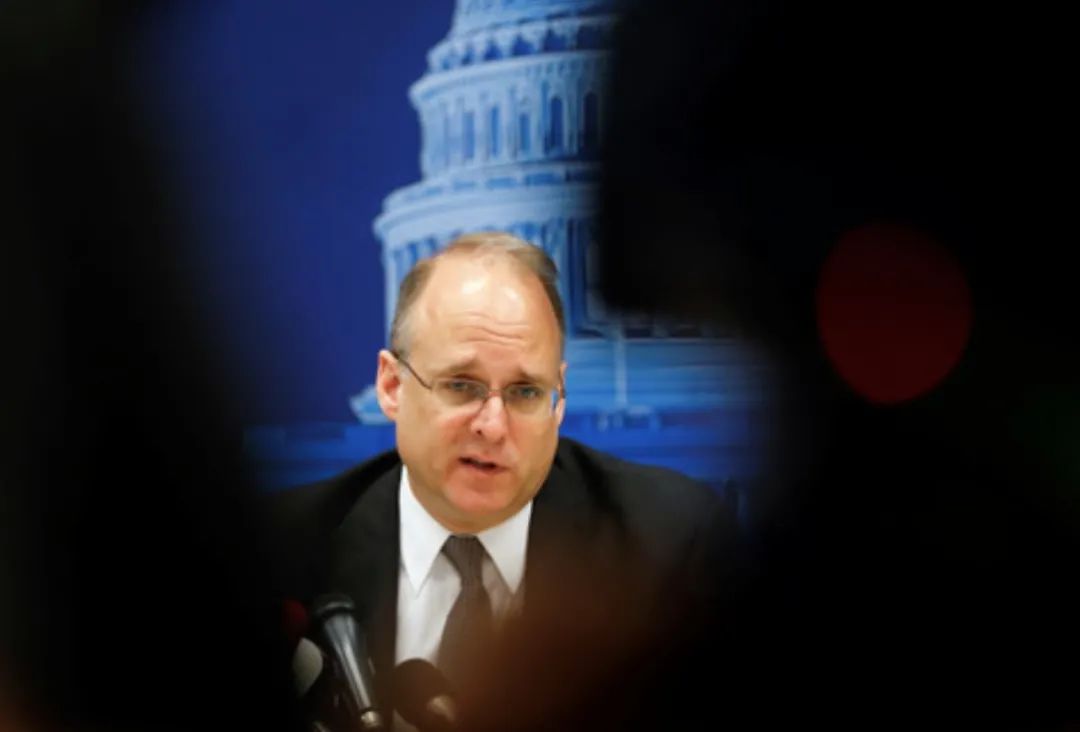 For Russia , NATO’s squeeze is the norm, but the recent obvious changes are the surrounding follow. Some Central and Eastern European countries joined the pressure on Russia under the agitation of the United States.

Since 2016, the "Ramstein" joint military exercises have been held alternately among the three Baltic countries: Estonia, Latvia, and Lithuania. After the 2020 military exercise, in mid-June, the U.S. Air Force deployed the MQ-9 Reaper UAV in Estonia for the first time. The main task is to conduct high-altitude reconnaissance activities to further increase pressure on the Russian military.

Poland’s deep distrust of Russia has become more serious after the Ukrainian crisis. Poland has strengthened its own strategic initiative and closer cooperation with the United States and NATO in various fields.

On the one hand, Poland has increased its military deployment against Russia and strengthened its cooperation with the United States. Since 2017, at the request of Poland, the number of US troops stationed in Poland has increased to 4,500. In May 2020, Poland announced a new version of its national strategy document, which identified the so-called "aggressive policy" of Russia as the country's greatest threat, and plans to increase the proportion of defense expenditure to GDP to 2.5%.

When the US ambassador to Poland Mosbach proposed "the deployment of nuclear weapons in Poland," the Polish side responded positively. In June, Trump intended to withdraw some US troops from Germany, and Poland expressed its willingness to accept US troops. According to reports, Poland will add 2,000 US troops and about 30 F-16 fighters. In the same month, the US-Polish joint military exercise was held in the Pomorie region of Poland. This military exercise upgraded the command level. After the decision was made to establish a combat training center and build a special military airport. 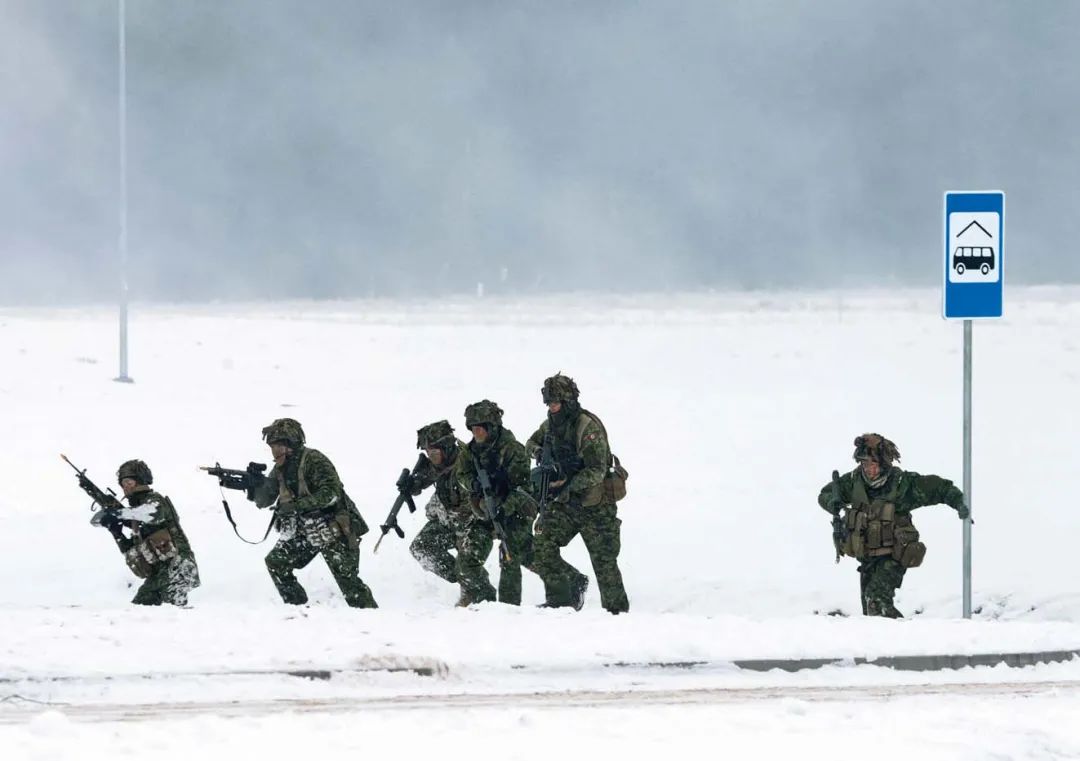 On the other hand, Poland has also taken measures against Russia in areas such as politics and historical memory. In January 2020, the Polish House of Commons passed a resolution blaming the Soviet Union and Germany for the outbreak of World War II. In June, Polish President Duda visited the United States and continued to actively promote cooperation with the United States in various fields. Duda was the first foreign leader Trump met after the outbreak of the new crown pneumonia epidemic.

In February, Pompeo visited Belarus to promote the normalization of relations between the two countries. This is the second visit to Belarus by the US Secretary of State after 26 years. The two countries have decided to resume sending ambassadors to each other. An important result of this visit is Belarus' decision to purchase American oil. As we all know, Russia almost controls the energy lifeline of Belarus. The decision to purchase US oil is considered to be an important step taken by Belarus to promote the diversification of energy sources.

Belarus not only decided to buy American oil, it also started to purchase crude oil from more countries. In March, Azerbaijan sent the first batch of 90,000 tons of oil to Belarus; in May, Belarus purchased the first batch of 80,000 tons of oil from Saudi Arabia; in June, crude oil purchased from the United States arrived at the refinery; July, during the U.S. Independence Day , Belarusian President Lukashenko stated that he hopes to reach a long-term cooperative relationship with the United States, and is willing to promote further warming of Belarusian-American relations in many fields such as education and economy.

Recently, in BelarusRoss appeared some accusing Russia. In addition to the traditionally disputed oil issue, it also involves the upcoming Belarusian election in August. It is expected that in the next month or so, all parties will continue to compete on this issue.

Facing the "siege" driven by the West , Russia obviously will not show weakness.

In response to the attacks on speech, Russia has given a clear response. Russia accuses the United States of militarizing space and threatening strategic stability. On June 2, Putin signed an order to approve Russia's basic national policy of nuclear deterrence. This policy confirms that Russia regards nuclear weapons as a means of deterrence and emphasizes that they should only be used when they are compelled to do so.

On June 11, Russian Foreign Ministry Spokesperson Zakharova pointed out that the transfer of US troops from Germany to Poland will increase tensions in Europe and damage Russia. Prospects for dialogue with NATO. On June 15, the Moscow City Supreme Court ruled that Paul Whelan, a former member of the US Marine Corps, was guilty of espionage and sentenced to 16 years in prison. Pompeo issued a statement on the same day, demanding that Russia immediately release Whelan. On June 23, Paul Whelan decided not to appeal and hoped to gain freedom through the US-Russian "exchange of prisoners".

On July 9, the Northern Fleet of the Russian Navy, with the support of the Russian Aerospace Force’s Tu-22M3 long-range strategic bomber, dispatched the "Peter the Great" heavy nuclear-powered missile The cruiser launches anti-ship cruise missiles to strike a simulated imaginary enemy navy formation. On July 14, about 10 fighters rarely appeared in the same frame in the Russian military flight tactical exercise, including the Tu-160 and Tu-95MS strategic bombers.

Overall analysis of the "you come I go", the three situations are becoming clearer.

First of all, the frontier areas of the struggle continue to approach the Russian border. This approach is first reflected in the physical distance of the combatants on both sides. The US military base in Poland is only 80 kilometers away from the Russian military base in Kaliningrad, Russia. More importantly, Belarus has become a new focus of contention between the two sides. In a sense, Belarus is Russia's few existing barriers and buffer zones, and Russia is bound to devote more energy to it.

Secondly, the military confrontation between the United States and Russia has been normalized for a long time. It is just that there are ups and downs of cold and heat in different stages.

Third, European powers seek to increase actual benefits, and there is still room for Russia-Europe cooperation. The Trump administration’s “America First” policy has deepened the rift between the United States and Europe. European powers such as France and Germany have room for cooperation with Russia on issues such as energy and the Middle East. Even if relations cannot be eased, both parties hope to increase actual benefits. . In this sense, the relationship between the United States, Europe and Russia may still be unbreakable.

(The author is an associate researcher at the Institute of International Studies, Shanghai Academy of Social Sciences)