The CEO of Rosneft said late Wednesday that it had agreed to sell a 19.5 percent stake to Swiss commodities giant Glencore and Qatar's sovereign wealth fund.

The move was billed as part of the Russian government's efforts to unload some state assets to help balance its budget amid a two-year recession caused by a drop in global oil prices and by Western sanctions against Russia.

The presence of Glencore in the deal, however, has raised eyebrows since the Russian oil industry is supposed to be off limits for Western investors because of European and American sanctions imposed on Russia. And the terms of the deal are not clear, with an unnamed bank taking a prominent role.

However, Glencore’s purchase of shares has aroused dissatisfaction among the people, because since the United States and Europe imposed sanctions on Russia, Western investors should ban Invest in the Russian oil industry. And the contract is led by an unknown bank, and the terms of the transaction are not clear.

Here’s a look at the deal.

The deal is as follows.

Why is it a surprise?

As part of Russia's privatization drive, Rosneft was scheduled to sell a chunk of its shares by the end of the year. Rosneft is run by Igor Sechin, Putin's long-standing ally, who is believed to wield almost unrivalled influence in the Russian energy sector and beyond. Earlier, Rosneft was reported to be inclined toward buying back its own shares instead of raising money through a sale to investors. And before the deal was announced, it was unclear where Rosneft could find a potential investor amid the current unstable market and with the backdrop of Western sanctions.

Why is this transaction shocking?

As a major driving force of Russia's privatization reform, Rosneft Russia plans to sell some of its shares in Rosneft at the end of this year as part of the privatization reform plan. Rosneft is operated by Putin's right-hand man, Igor Sechin. It is generally believed that Igor Sechin's influence in Russia's energy and other fields is unmatched. There were earlier reports that Rosneft tends to repurchase its own shares, rather than raise funds by selling shares to investors. Before this transaction was announced, people were still uncertain whether Rosneft could find potential investors in the context of current market instability and Western sanctions against Russia. 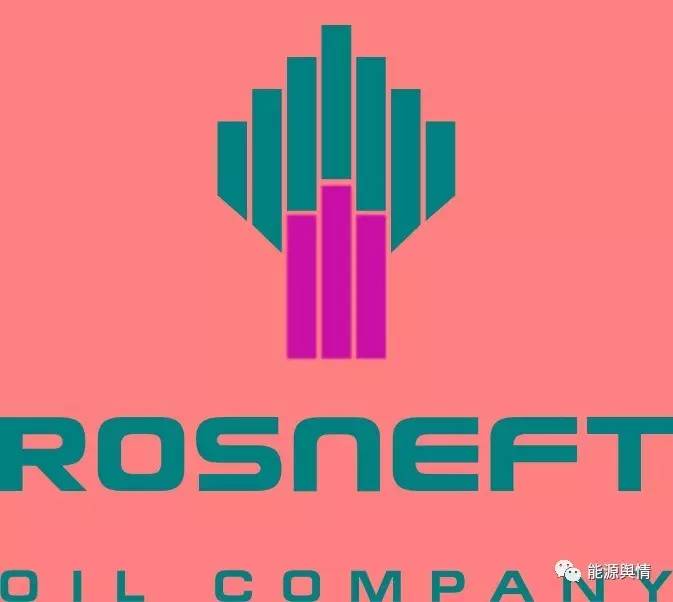 What is Glencore's role in the deal?

Glencore's participation in the deal came as a surprise since the company is going through difficult financial times and only last year faced doubts about its ability to handle its own debts.

What role does Glencore play in this transaction? ?

It is quite surprising that Glencore will buy shares in Rosneft. After all, the company is in a difficult financial period. Until last year, people still questioned its ability to repay its debts.

Although Rosneft did not disclose Glencore's role in the deal, the company said in a statement that it would put just 300 million euros ($322 million) of its own money into Rosneft shares. The remainder will be provided by an unspecified bank that neither company would name. Rosneft CEO Sechin said in a meeting with Russian President Vladimir Putin that the deal will be financed by “one of the largest European banks.”

Although Rosneft did not disclose Jia What role does Coco play in the transaction, but Glencore said in a statement that it will invest 300 million euros (US$322 million) of its own funds into the purchase of Rosneft's shares. The rest will be provided by the bank, and neither company mentions the exact name of the bank. Rosneft’s CEO Sechin mentioned in a meeting with Russian President Vladimir Putin that thisThe transaction will be financed by "a certain European largest bank".

What are Glencore's ties to Russia?

Glencore CEO Ivan Glasenberg has become a fixture at the St. Petersburg Economic Forum, an economic gathering that became known as Russia's Davos. Major Western companies and CEOs shunned the 2014 forum following Russia's annexation of Ukraine's Crimean Peninsula and warnings from the US State Department. Glasenberg was one of the few top-level Western executives who attended the forum that year.

How is Glencore's relationship with Russia?

Glencore CEO Ivan Glasenberg has become a frequent visitor of the St. Petersburg Economic Forum, also known as the "Davos of Russia", gathering economic elites. However, since Russia's annexation of Ukraine's Crimea Peninsula and the US State Department's warning about this, most Western companies and CEOs have avoided attending the 2014 St. Petersburg Economic Forum. Glasenberg is one of the few top Western executives to participate in that economic forum. 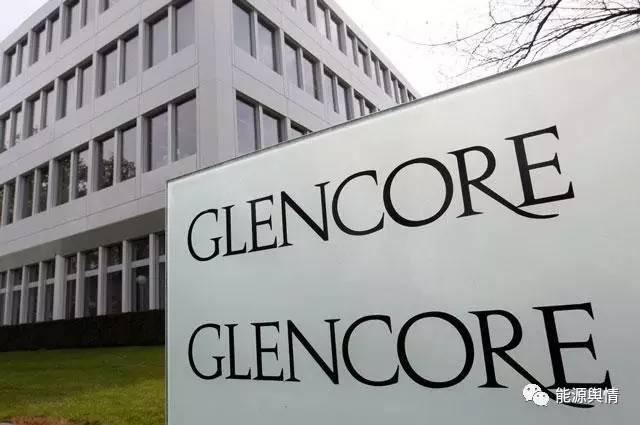 What about Western sanctions?

A few months after Russia annexed Ukraine's Crimean Peninsula in 2014, both the United States and the European Union imposed sanctions on several Russian oil companies including Rosneft, banning Western firms from supporting their activities in exploration and production from Arctic offshore and shale projects. That put in jeopardy a landmark Arctic drilling project by Rosneft and ExxonMobil as well as dozens of other projects by Russian companies with foreign participation.

What is the effectiveness of Western sanctions?

In 2014, Russia annexed Ukraine’s Crimea Peninsula. A few months later, the United States and the European Union both proposed sanctions against several Russian oil companies, including Rosneft, and banned Western companies. Sponsor their exploration and oil production operations in the Arctic waters and prohibit them from participating in shale projects. This is a disaster for Rosneft and ExxonMobil’s drilling projects in the Arctic waters and dozens of other joint projects between Russian and foreign companies.

Several rounds of U.S. and European sanctions in 2014 blocked lending for Russian banks, energy and defense companies and prevented them from accessing equity or debt markets for new long-term lending.

Several rounds of sanctions against Russia in 2014 by the United States and Europe blocked Russian banks, energy companies and defense companies’ loans and cut them off. Channels for obtaining long-term loans through the equity market or the debt market.

The sanctions, however, do not cover owning shares in Russian companies. Rosneft already has a major foreign shareholder — BP, which owns 19.75 percent of the shares.

Excluding that there is no prohibition on holding shares in Russian companies. Rosneft already has an important foreign shareholder, BP, which holds 19.75% of its shares.

Glencore does not seem to be violating sanctions with the share purchase. The company, however, said in its statement that the deal will offer “additional opportunities, through a strategic partnership for further cooperation, including infrastructure, logistics and global trading." Helping Rosneft with infrastructure would be a breach of the sanctions, and it is not clear right now how the deal could be implemented in this respect.

Sanctions. However, Glencore said in its statement that “in order to reach further cooperation, the agreement will provide additional opportunities through the establishment of a strategic partnership, including helping it build infrastructure, provide logistics services and global trade.” Help Rosneft Building infrastructure would violate sanctions, and it is not clear how Glencore will implement the treaty in this regard.