New Wufeng: How strong was the combat effectiveness of the New Five Army during the Huaihai period of the Kuomintang?

The New Fifth Army is a mechanized unit created by General Du Luming. It is also the first mechanized unit of the Kuomintang. It imitates the construction of mechanized units in Western European countries. Jiang Jieshi also went to Europe to engage in military exchanges and purchase weapons. I bought 12 tanks from Italy, established an army armored training brigade (battalion level) under the city of Nanjing, and later purchased more than 20 tanks (mainly British and French) from other countries, and expanded the brigade to At the regiment level, in order to support Jiang’s resistance to Japan and ease the pressure of the Japanese on the Far East, the Soviet Union supported dozens of Jiang’s tanks (estimated number, the specific number is unknown, may exceed 100), so it expanded to the army... The defense war failed, the New Fifth Army retreated to Hengyang for training, and enjoyed the highest level of treatment in the national army without actual combat. They are called flowers in the greenhouse. The enemy also thinks that they are uncombatable show troops. In a large-scale battle, the New Five Armies wanted to show their hands, but they didn't have a chance. They felt depressed. 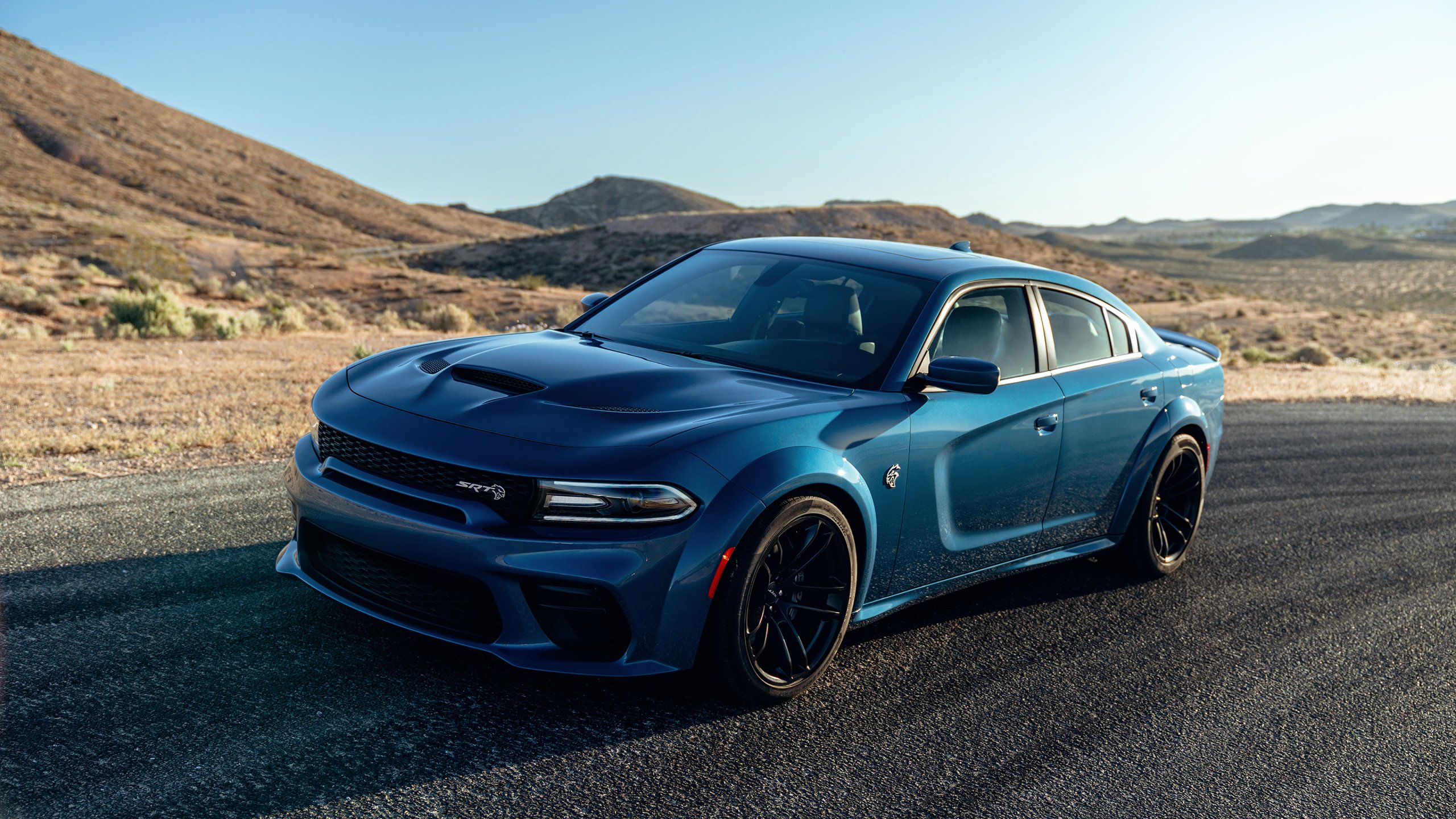 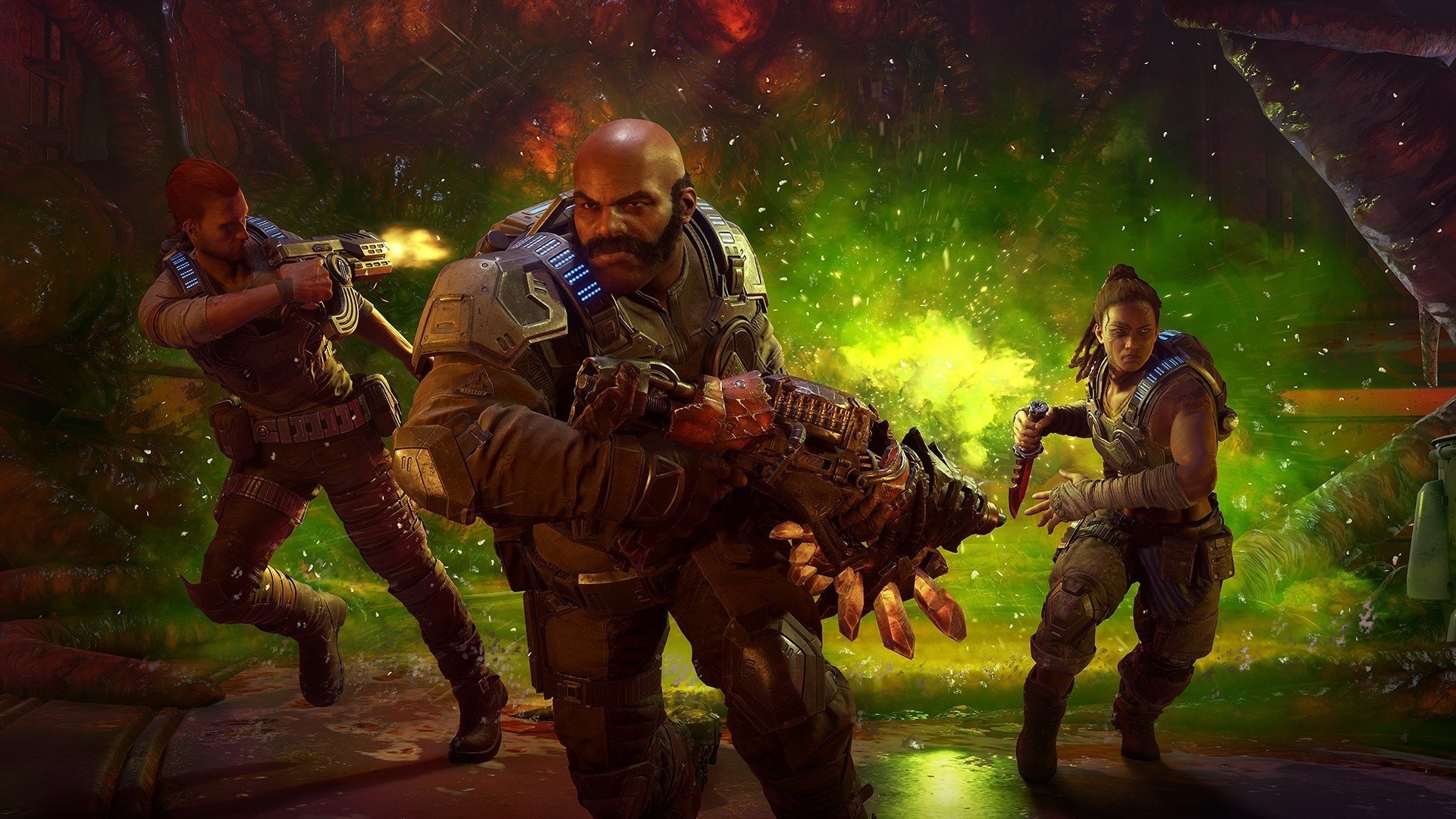 The opportunity has finally come. Japanese elite troops landed from the south of Guangxi, including the Fifth Division (Banheng Division) and the Bo-yue United (Taiwan Brigade), the Kuomintang ordered Bai Chongxi, commander of the Fifth Theater, to bring the main troops back to Guangxi from the front line in Hubei, and the New Fifth Army in Hunan became the vanguard as a mechanized force.

There are three main divisions in the blind troops of the New Fifth Army: the 200th Division (Dian's Division, the first mechanized unit of the Kuomintang, the first soldier of the New Fifth Army), the new 22nd division (Liao Yaoxiang Division, the mechanized unit), honor The first division (Zheng Dongguo Division, this division is composed of veterans who returned after being injured in the Battle of Shanghai and Nanjing. Everyone takes the responsibility of killing the enemy and revenge, and the infantry is extremely powerful.) And the Kuomintang is famous for its temperament + extreme praise of German mechanized combat. "German General" ---- Qiu Qingquan.

The Japanese Fifth Division underestimated the enemy, and its 12th Brigade (Commander Nakamura Masao, the unit was in the northeast of Japan and Russia In the battle, they were famous for the Russian military guest stars, and they conquered the first Lushun fortress in the Far East. After the October Revolution, Russia intervened in the Soviet Union by armed forces. They were called "Iron Army" in the Japanese army. After capturing Nanning, the New Fifth Army took the head with the 200 division and the 22 division cut its tail. The honorary first division continued the attack by the 200 division and wiped out the division!

After that, the New Fifth Army marched into Burma as an allied army, and together with the British army, they fought against the Japanese army. They fought the enemy bravely in Tonggu, Myitkyina and other places. Unfortunately, they were betrayed by the British and were driven by the 56th Division from Thailand. The regiment cut off the way back and was forced to lose to the Yeren Mountain. It was here that General Dai Anzhe was honorably martyred... The New Fifth Army 4.5W troops, of which there are about 9,000 people in each of the three divisions, and 15,000 in the headquarters. , After the war, each division only had 1 of the original full staff. /3 has worked, and there are only about 1,000 people in the headquarters, and a total of nearly 60% of the personnel have been lost.

Because of the needs of warfare, the New Five Army is divided into two parts, the main body is 200 The Division + Honorary First Division is the Fifth Army, and the New 22nd Division went to the South Indian Base to receive American-style equipment, and merged with the 38th Division (Sun Liren Division) to form the new army, and later separated, the New 22nd Division and the 30th Division. 33 The division became the New Sixth Army, and the New First Army became a well-known Siamese Army within the Kuomintang.

After the victory of World War II, the New Sixth Army was shipped to the northeast, in Liaoshen. During the battle, he was blocked on the front line of Dahu Mountain in Montenegro, and then retreated and was defeated. One hundred thousand elite troops were wiped out.

The New Fifth Army was in the battle of Huaihai in order to understand and rescue Huang Wei The Corps stayed in Huaibei, and together with Li Mi Corps, they were encircled by the East China Field Army at Chen Guandu on Nanjing Pu Road in Xuzhou. Sometimes the two sides of the Kuomintang troops fired in order to snatch the coffins that were dug out. The limited amount of empty materials could not meet the needs of the troops. The falling materials were next to the soldiers of the Kuomintang troops.The corpse pile-----the airdrop site became the slaughterhouse...Three months later (for the Battle of Pingjing, there was no attack for the time being), and the New Five Army launched a general attack. After being wiped out in this way, the commander-in-chief Qiu Qingquan broke through in madness. He was shot six times and was shot dead on the spot!

During the Huaihai period, he was annihilated as the Fifth Army, one of the five main forces, and the first national army. Support mechanized armored forces. Xu Tingyao, the first army commander. The local department of the New Fifth Army.

Which five will TVB’s new five tigers be?

About singing: For Dai Sicong’s apprentice, I have been learning singing for many years

Father-Lin Huaguo ( A wealthy businessman in Xiamen, with 17 real estate and 8 construction companies, is known as "Xiamen Li Ka-shing")

The most influential people: grandpa, parents

Hope to cooperate People: As long as OK is OK

The most memorable partner: Luo Jialiang

The most important condition for choosing a spouse: not too annoying

Dream house: by the sea, ideal area in the southern district of Hong Kong Island/Sai Kung, in front of the houseIt’s perfect to have a private dock and you can board the boat as soon as you go out!

Volunteer: Do rivals with Zhou Runfa

The most memorable thing: Changing from Dancer to artist

The most memorable partner: Luo Jialiang

The role I most want to play: playful

The gift I most want to receive from Fans: a gift without money

In December 2000, entered the first phase of the artist training class;

Snacks: It doesn’t matter (as long as it’s not "slippery")

Collection: I want to collect the car when I have a chance.

Hobbies: Singing; Swimming; Basketball (all in all, it makes me happy)

What he does in his free time: Gym; bask in the sun; Watching TV

What he does at home: sleep; play mixing; watching TV

Fruits: Juicy, such as watermelon

TV series: "He comes from the rivers and lakes"

Exercise: No, as long as you can move your body I like it

Color: None, which is transparent

Country: None, because each has its own characteristics

The happiest thing: F.2 first First in the test

The most annoying thing: being cheated

The most exciting thing: the speed exceeds 200km/h, but I haven’t encountered it

The most enjoyable thing Event: One summer afternoon, go to exercise or sunbathe, and take a shower after sweating.

The most memorable thing: the dog is gone

The most grateful person: Bring All the people I entered and my parents

The most admired people: all the people who have passed me

The most special habit: singing all the time

The part that is most satisfied with yourself: ears; height

Entering the journey: being discovered by a scout on the road, its Later, I filmed the sunshine lemon tea advertisement with Cecilia Cheung, and then joined the wireless

Be serious, careful, not late, Afraid of ugliness (said by Chen Jianfeng)

Education: University of British Columbia, Canada Graduated from the Department of Mechanical Engineering

What I like to do: watching other colleagues do plays (stealing the teacher)

Ma Guoming is an artist in TVB's 14th Artist Training Class. Many people laugh that Ma Guoming is an "overage newcomer" and has played many unknown small roles He didn’t have many roles until he played Li Mingtang in "Rebirth". However, due to various reasons, he didn’t look well in ancient costumes and had a role relationship. His performance was very weak. Fortunately, the appearance of fashion dramas was quite pleasing. The perverted guy played in "New King" is also a three-pointer, and he performed well in "Extraordinary Father", which played against Xuan Ye. The Taiqing drama "Up to the Sky" also has his name inevitably. What's more worth mentioning is that in addition to Chen Jianfeng and Huang Zongze, in the November of TVB's 2004 calendar, we surprisingly found Ma Guoming as a representative of the new niche.