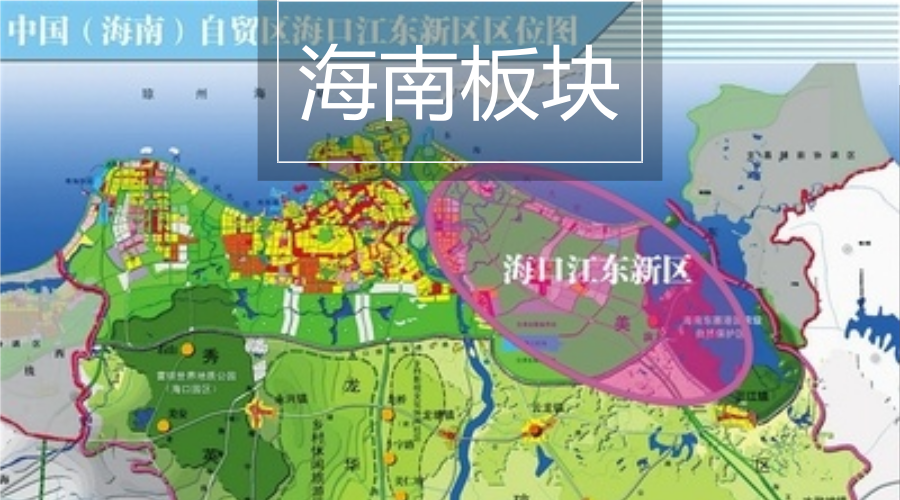 On June 3, Hainan Province decided to establish Haikou Jiangdong New Area as a key pilot area for the construction of China (Hainan) Pilot Free Trade Zone. Jiangdong New Area will be built around the strategic positioning of comprehensively deepening the reform and opening up pilot zone, the national ecological civilization pilot zone, the international tourism consumption center, and the national major strategic service guarantee zone ("three districts and one center").

Pilot free trade zones: lay the foundation and make up for shortcomings 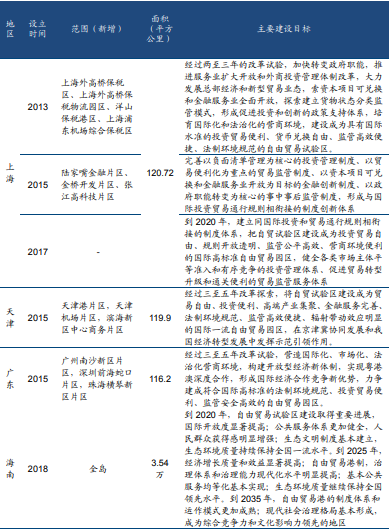 The free trade port is the second step of Hainan’s all-round opening up to the outside world. As the most representative free trade port in Hong Kong, foreign trade has always been an important pillar of Hong Kong's economy due to specific historical reasons and geographical location. From 1984 to 1951, Hong Kong's foreign trade model was dominated by re-export trade, and from 1951 to 1988 it was dominated by processing trade. From 1988 to 2006, the re-export port re-emerged. Since 2006, offshore trade has undergone four historic transformations. 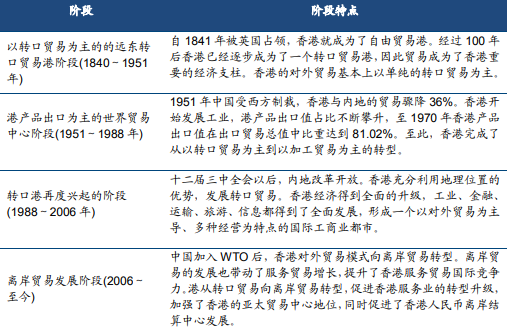 According to a series of measures and opportunities for Hainan to expand its opening up, We believe that in the future, under the strategic positioning of special economic zones, free trade zones, and international tourism islands, Hainan can focus on five directions: 1) Consumer industries with Hainan characteristics, such as tax-free, lottery, food and beverage, etc.; 2) tourist arrivals High growth, forming a large incremental demand for transportation, pay attention to the leading companies with a higher market share in Hainan Island; 3) Layout the Hainan tourism industry, it is expected to benefit from the construction of Hainan International Tourism Island, sharing policies and market dividends; 4) The construction of the national ecological civilization experimental zone and modern agricultural base construction will promote characteristic agriculture, ecological governance and other industries. It can focus on large-scale and professional operation of ecological gardens, agricultural processing and planting companies; 5) Incremental infrastructure construction is important for upstream building materials such as cement The needs of the listed cement companies in Hainan Island are concerned.