"Invisible" metamaterials were put into mass production, and the market value of Guangqi Technology doubled in less than a month_ Liu Ruopeng

Zhao Zhiya introduced that in order to cope with the increase in mass production and market demand, the company will, on the one hand, build and put into use the third phase of the Supercomputing Center for Metamaterials this year. It is understood that the computing power of the supercomputing center can reach 4,200 trillion times per second, which is more than 20 times higher than that of the first phase of the center.

On the other hand, Guangqi Technology doubled the production capacity of the Shenzhen Yinxing base from 4000 kg at the beginning of the year to 8000 kg to complete this year's production and delivery. The 150 mu project base in Shunde has been capped, with a production capacity of up to 40,000 kilograms per year. It is planned that the equipment will enter the site and complete the commissioning by the end of this year, and reach usable condition. These enable the company to have large-scale, batch production and delivery capabilities in the field of metamaterials cutting-edge equipment. 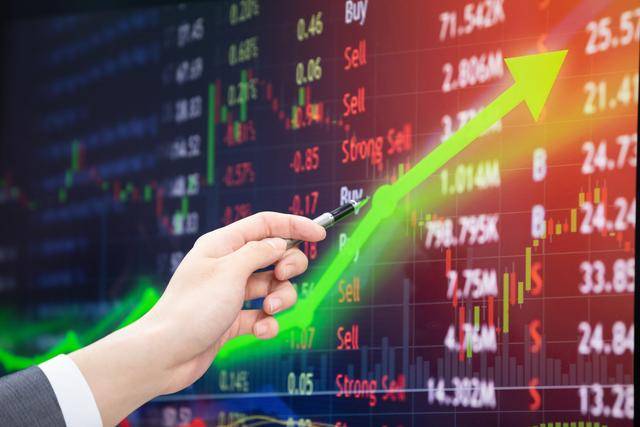 Zhao Zhiya also mentioned that the company’s total number of patent applications in the field of metamaterials reached more than 3,000, and nearly 2,000 were authorized. The number of applications and authorizations is the world's first.

The founder is not easy

What exactly is metamaterial? In a popular term, it is a man-made special composite material, which through the orderly structural design of the key physical dimensions of the material, it can obtain the extraordinary physical properties that are not conventional. Metamaterials have some special properties, such as allowing light and electromagnetic waves to change their usual properties. Such effects cannot be achieved by traditional materials.

I have to talk about Liu Ruopeng, chairman of Guangqi Technology, who has experienced a bit of legend. Liu Ruopeng was born in Xi'an. He was obsessed with the study of metamaterials. He started with the Zhu Kezhen class at Zhejiang University and continued to his PhD at Duke University in the United States for about 10 years.

At the age of 25, Liu Ruopeng published a paper in "Science" as the first author. The paper recorded the process of making a cloak of invisibility using metamaterials. Light itself is an electromagnetic wave. Through arrangement and precise calculation, a microstructure can be designed and combined with the object through a special process to form a metamaterial object. The electromagnetic wave blocked by the object can be guided to change the original reflection direction, and even You can walk around to achieve perfect invisibility.

At that time, it was reported that in 2009, Liu Ruopeng led his team to successfully develop an "invisibility cloak", which can guide the microwave to "turn" to prevent objects from being discovered.

On July 13, 2010, the 27-year-old Dr. Liu Ruopeng returned to China with all his 5 core members to start a business and established Shenzhen Guangqi Institute of Advanced Technology, which is the predecessor of a listed company. In recent years, Kuangqi Technology’s metamaterials have been repeatedly reported in the media.

At the end of 2018, the Economic Observer published an article "Revealing Kuangqi: A mysterious company with stealth cloak and flight bag technology enters the defense industry "Road Map", at the 12th Zhuhai Air Show, the Chinese Air Force demonstrated to the outside world the power of Chinese weapons and equipment, such as J-20, J-10B, K-8... Many of them have been participated or are participating in by Guangqi Group. Military projects.

In 2019, there were media reports that "Kuangqi Technology (002625) independently developed high-performance electromagnetic materials to break the foreign embargo and officially mass-produced. It is understood that high-performance electronic materials are radio frequency chips, radio frequency antennas, and high-speed Indispensable electromagnetic substrate materials in the fields of circuits, radar arrays, and 5G communications. In addition, most of the new weapons used in the National Day military parade use company technology."

In the past, due to the slow progress of the Kuangqi technology metamaterial project, And it has been unable to mass production. For more than two years, the company's stock price has continued to decline, and there is a lack of news to stimulate the stock price.

But since the beginning of this year, Guangqi Technology has frequently released news of local production capacity expansion. The company’s annual report also mentioned that Guangqi Advanced Technology completed the expansion project of its Shenzhen production plant in 2019, which increased its production capacity by more than 2 times, which provided an effective guarantee for the large-scale order production of Guangqi Advanced Equipment; at the same time, the company actively promoted the production of raised investment projects. Construction of the base, of which the Shunde Industrial Base Project (hereinafter referred to as the "Shunde Project") with a total investment of 1.49 billion yuan has started construction in August 2019, and is expected to be completed in November 2020 for trial production and officially put into operation in December.

In addition, the company's metamaterials intelligent structure and equipment R&D center construction project of the company's metamaterials cutting-edge equipment product electromagnetic performance testing center took the lead in completing the construction in December 2019. The compact field microwave anechoic chamber of the testing center is the largest and most versatile large-scale comprehensive compact field testing center in South China. Its testing capability is at the industry-leading level and can achieve a test throughput of 100,000 curves per year.