Why is Qumei Jingdong "together"? 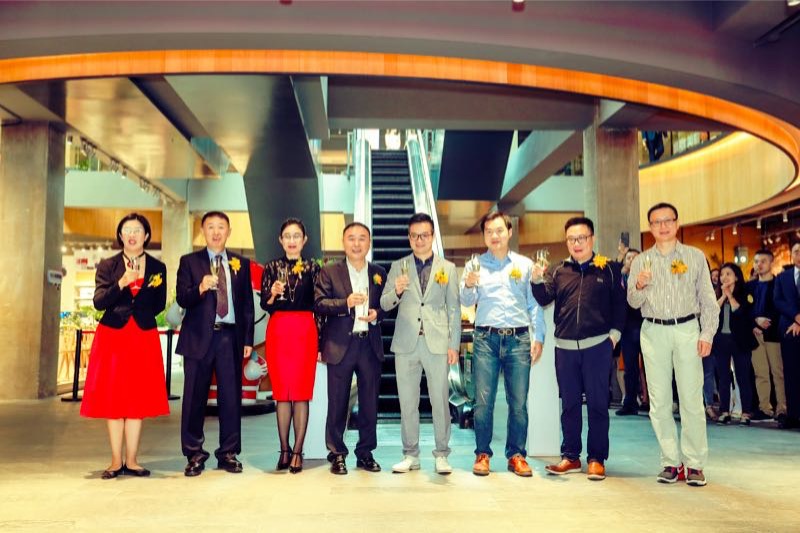 It is reported that the cooperation between Qumei and Jingdong began In 2011, Qumei's flagship store opened on JD.com. Seven years later, why did it go from offline to online, and finally become an online and offline integrated unbounded retail?

At the opening ceremony, Qumei Chairman Zhao Ruihai said that on the one hand, the current industry has entered In the furniture era, faced with shrinking profits, slowing growth, and fierce market competition, the pressure of brand transformation and upgrading is imminent. On the other hand, "a better life" is the pursuit of every household brand, but implementation is not overnight. It requires continuous innovation and accumulation. It also requires companies to have strong execution and landing capabilities. Qumei has built A full-category series of products, a space design team is configured, a self-developed OAO cloud platform is built, and you + living hall model is launched. At every step, we strive to provide nourishment for the user's better life.

"Qumei and JD.com respectively belong to the integration of two completely different fields of traditional industry and the Internet, and come together from the common pursuit of "a better life", which is a subversion and innovation of traditional furniture stores." Zhao Ruihai further stated , The cooperation with JD.com is an opportunity and a joint force, allowing Qumei to improve its ability to accurately identify and insight users, reach users efficiently, and create high-quality scene content.” Zhao Ruihai revealed that for the cooperation of the two companies to operate more efficiently, Qumei deliberately set up an independent department including IT, marketing, finance, design, sales and other functions to fully connect with JD.

For future development, Zhao Ruihai believes that Qumei’s JD’s "Traffic, big data, platformization, online and offline interaction", these professional terms that only appear in professional articles, are presented to users in a life-like scene and experience. Let home furnishing stores no longer be a simple visit once every five years. The furniture store must focus closely on multiple levels of life, housing, food, clothing, entertainment, and education, bringing immersive enjoyment of products, design, scenes, technology, aesthetics, and art.

On June 16 this year, the Beijing University The Qumei Jingdong Home, which opened next to the Tunlu subway station, broke the single-scene fortress of traditional offline home furnishing stores based on the original "Qumei Model" based on the theory of "unbounded retail". Hu Shengli called it because of JD.com's Plus members "Qumei Model Plus".

It is understood that Hu Shengli is an executive of JD.com’s exposure rate second only to Liu Qiangdong. His title of "Iron Fighter" Hu Shengli has been sought after by the media many times. Target. At the beginning of this year, Jingdong Mall adjusted its business structure and formed three business groups-FMCG business group, electronic entertainment business group, and fashion life business group. Hu Shengli also changed from the original 3C business department president to fashionPresident of Life Business Group. Hu Shengli revealed that Qumei Jingdong Home was his first cooperation project after assuming his new position. "The cooperation with Mr. Qumei Zhao is very pleasant. The first visit and the first proposal are all there is no bargaining. The process can be said to be the final word."

What black technologies do you own? 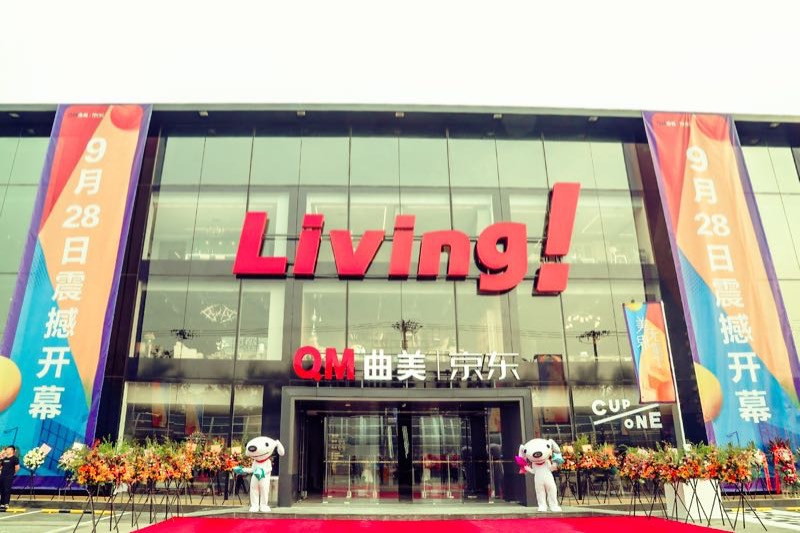 According to reports, Qumei Jingdong’s flagship store on the North Fifth Ring Road Through the Wanjia system to create an "ideal shopping scene" for home users, through the Zu Chongzhi system to open up online and offline data, for users to accurately recommend products, currently covering more than 30,000 products of over 150 cooperative brands. In addition to the offline space, the massive product pool on the JD platform will provide strong product selection support for large stores, realizing one store with a thousand faces.

At the opening ceremony, Hu Shengli revealed that Qumei and JD will not stop exploring, and there will be new results. In November this year, the flagship store of "Qumei Jingdong Home" in Shanghai will release a new collaboration with different models, which is very worth looking forward to.

The smooth implementation of overseas mergers and acquisitions 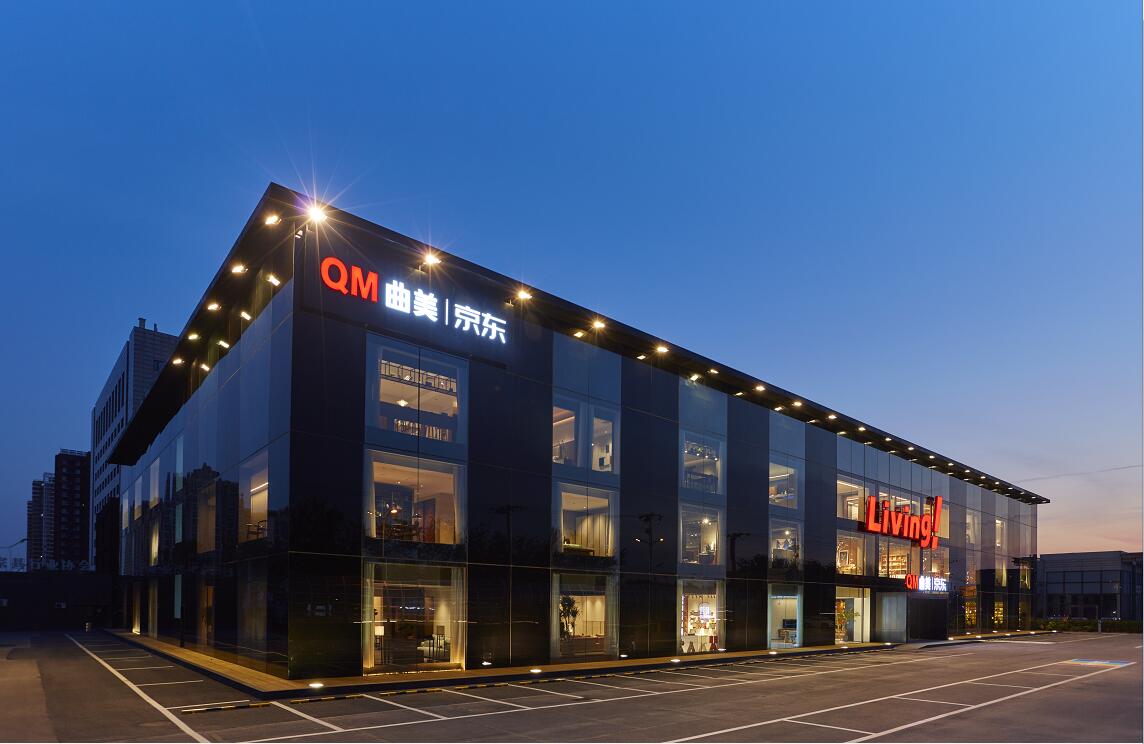 Prior to this, Qumei Household announced that it has completed the tender offer for Ekornes ASA. At the beginning of September, the delisting of Ekornes ASA has started, and it is expected that Ekornes ASA will be delisted in October this year.

It is reported that Ekornes' performance was consolidated with Qumei Home Furnishing on September 1. According to the current operating conditions, Ekornes is expected to continue to maintain a good growth trend in the first three quarters and the second half of the year. This means that after the completion of this transaction, Qumei Home Furnishing's future revenue and net profit growth will be very substantial.

Recently, Qumei Home Furnishing issued an announcement on the progress of the plan for dealers to increase their shareholding in the company. Up to now, the dealer’s holding plan corresponding to the asset management product "Minsheng Securities Qumei Home No. 1 Collective Asset Management Plan" has been established, with a raised scale of approximately RMB 148 million. The asset management plan has obtained the filing certificate issued by the China Securities Investment Fund Association, and the relevant account will be opened in the future to buy the shares of Qumei Household.