The military industry sector broke out today, exceeding the 30 daily limit. Here are some important things to share with the logic.

1. I often say that politics and economy do not separate families. In fact, politics, economy, and military do not separate families! As China grows, we need strong military strength to escort the prosperity and stability of our motherland! This is a virtuous circle: China is prosperous-rich-military expenditures increased-China is safer-international capital comes with peace of mind-China is more prosperous-finally China overcomes the trap of middle-income countries-enters a developed society

2. Historical reasons: In the past, due to the development of China’s economy, our military strength was weakened. In 2018, we have reasons to start strengthening the army because of foreign targets (in early 2019, we made China’s emergency response). , Aerospace Chenguang, and aerospace science and technology, I put forward this argument, at that time I was not the boss of pigs, I was your bugler.

3. Because of the decline of the United States, this demand has now become stronger It is becoming more and more urgent, and it will inevitably cause disputes. I have always said that war is not ruled out, especially when the US dollar is beginning to weaken, and China’s substitution increases and squeezes the global share of US companies! The international situation has deteriorated! The United Kingdom will kill Spain and the sun will never set. The United States will participate. Only after World War II became the leader of globalization 1.0, then the 2.0 kingship must bleed.

4. Domestic demand: We urgently need more military strength to protect our scientists, enterprises, and enterprises. The manager, the Meng Wanqiu incident, India bans Chinese apps, and the United States spins off TITOK! Otherwise, why can our companies go abroad with peace of mind?

5. The needs of the One Belt One Road, China-Russia-Europe line, There is an organization called NATO! You can imagine what happens when our goods arrive in Europe and are robbed? What happens if the railway is destroyed? Since the One Belt One Road is an important event in the rise of the Chinese nation, we must rely on peace For the spirit, the olive in the right hand and the sharp sword in the left are the same as the American eagle logo, so that we can become the leader of globalization 2.0? Without strong military strength, everything is empty talk!

6. There is huge room for China’s armament improvement. We are 5 times away from the possession of first-tier countries in terms of fighter jets.

7. At the time: now the Chinese are focusing on chips, navigation, and high-end Manufacturing has begun to show its vigor! Now it is beginning to gradually strengthen the army, and the fertilizer will not flow out of the outsiders’ fields, it is right time! 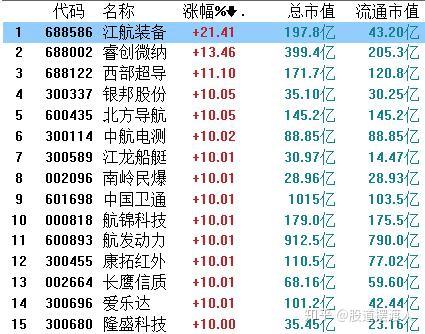 I am more inclined to superimpose patents and military and civilian fields, such as

Aerospace power. Aircraft engines, whether for military or civilian use, have huge space!

Aerospace Science and Technology: From China, whether it is aerospace or missiles, it is deeply involved, and the number of patents is also the largest, which is obviously underestimated! 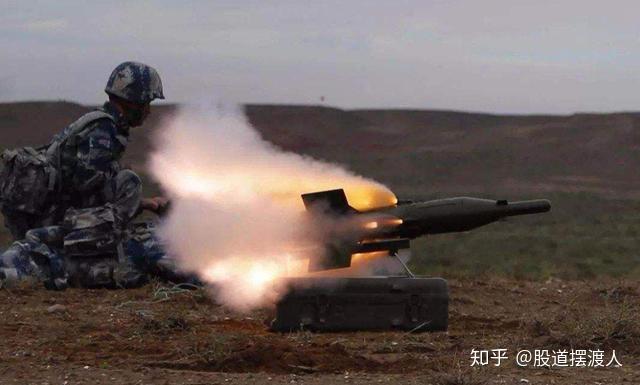 Beidou Department is also part of the military industry:

Beidouxingtong has also doubled, which is too fast.

Of course there are more, such as

In fact, if you want to dig, you will find that many military industry stocks will show off your face, very good! Anyway, radish and greens have their own loves, the same reason is the same, choose your happy one! We will leave more company introductions later! I won’t interpret the overseas Douyin incident because it is meaningless, and it is not strong enough to put it plainly! I have always agreed with one sentence, but not many people say anything cruel! Let's work hard together! For ourselves, but also for our motherland! 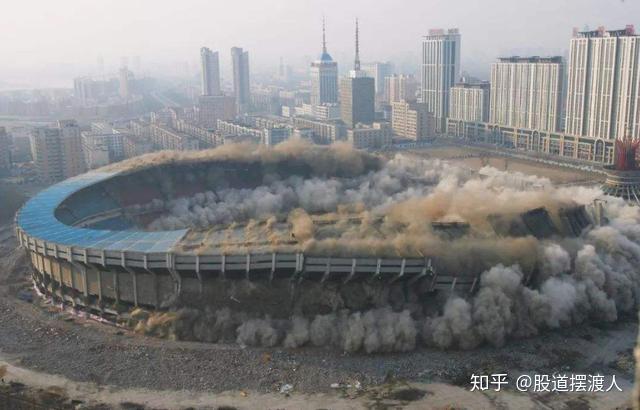