The growth of female fund managers over the past 23 years, who are the heroines?

Release Time:2021-05-12 Topic:China Asset Management and Harvest Fund Reading：317 Navigation：Stock Liao information > Gourmet food > The growth of female fund managers over the past 23 years, who are the heroines? phone-reading

After the 38th Goddess Festival, I will tell you about the female fund managers who are struggling in the front line of asset management in the financial industry. Your outstanding performance has propped up half the sky in the public fund asset management industry.

In 2001, female mutual fund managers began to take the stage

The semi-annual report of 2001 recorded China’s first female mutual fund manager and its independently managed fund products-2001 On May 18, Fang Ye, then Baoying Fund Manager, began to manage the fund Hongfei (which was liquidated on 2008-04-14), with an issue size of 200 million yuan, making it the first public fund managed by a female fund manager in China. At this point, female fund managers began to step onto the stage of China's capital market. 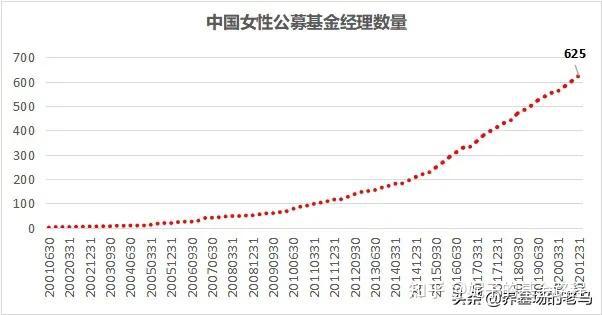 Xu Haiyan (then Penghua fund manager), etc. It can be seen that more and more female fund managers have joined the public fund asset management industry.

At present, there are 625 female fund managers in China's capital market, and women are playing an increasingly important role in the public fund management industry.

The scale of management of female fund managers has gradually increased 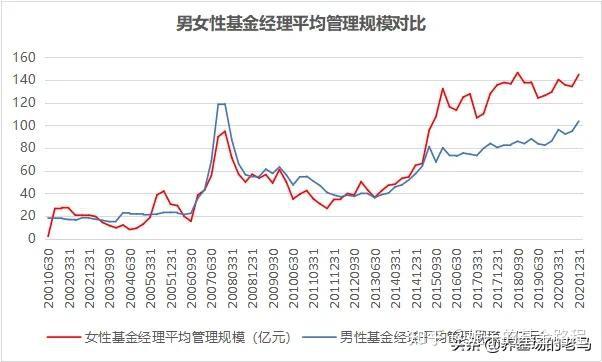 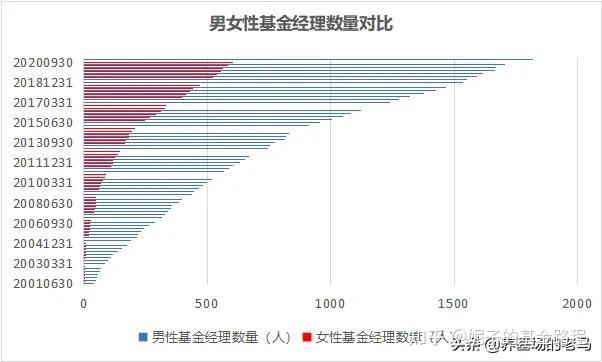 Judging from the scale of active partial equity fund managers, the top ten are all male, and female fund managers are still far from the top-tier public offering A certain distance.

If we sort out the scale of active and partial equity female fund managers, the number one is Gülen from China Europe Fund, with a scale of 44.1 billion Yuan; the second to fifth under management are Yuan Fang, ICBC Credit Suisse Fund Manager, Tong Lan, China Industrial Securities Global Fund Manager, Harvest Fund Manager Tan Li, and Yinhua Fund Manager Zhang Ping, all with a scale of more than 25 billion yuan.

Let's finally take stock of the management performance of these 10 fund managers. 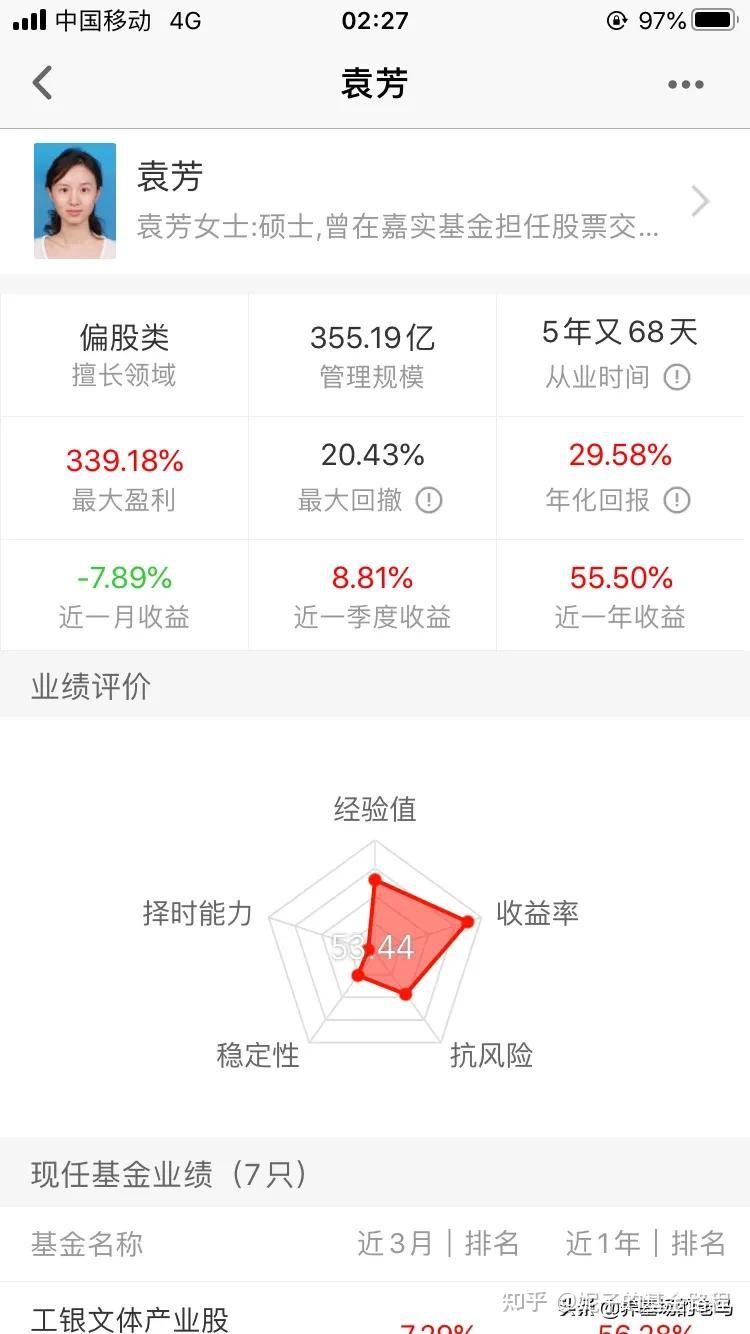 Yuan Fang is a role model followed by many women in the workplace, very inspirational . Play down the timing, select high-quality companies to hold for a long time, and have both offensive and defensive skills since serving for more than five years.Reported 29.58%. 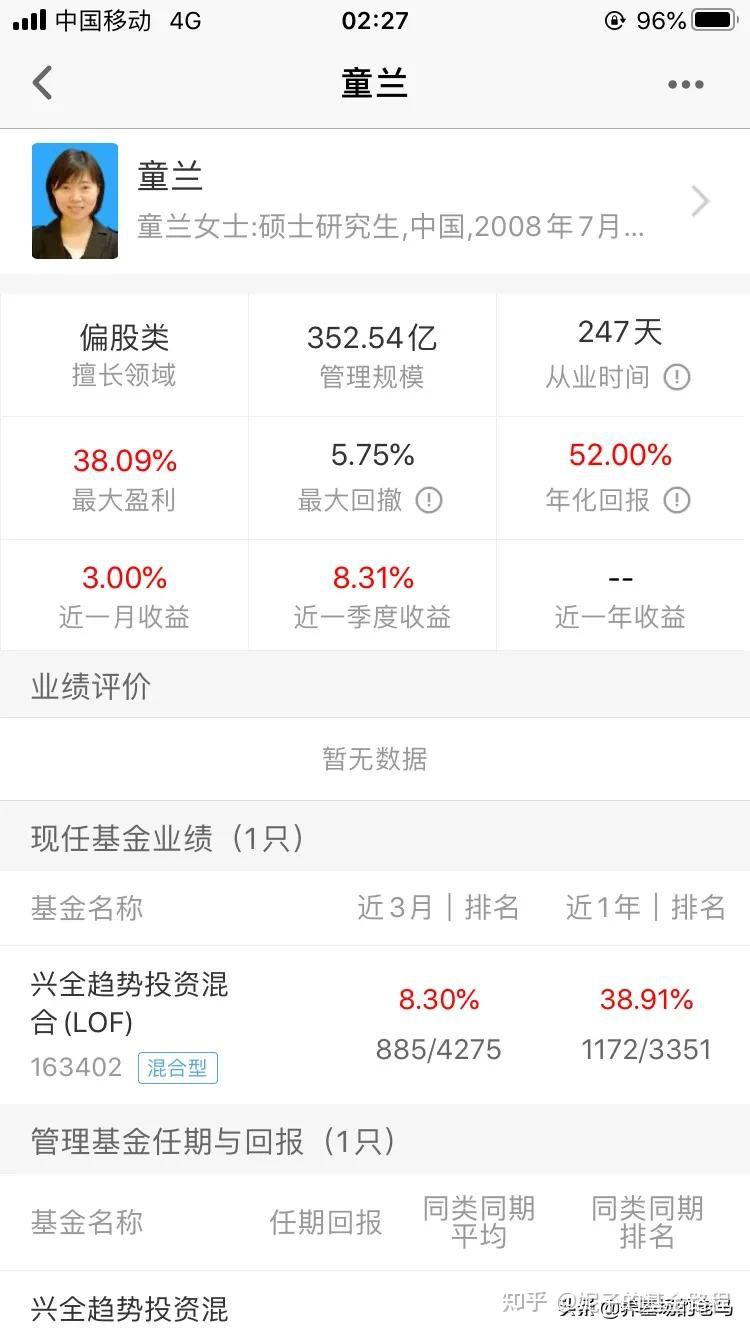 At present, the master Dong Chengfei is still carrying it, it remains to be seen .

Since joining the company for more than three years, he has been quite satisfactory and has relatively good performance Relatively stable, slightly insufficient in risk management ability, with an annualized return of 28.18% since taking office.

The entry time is still short, and Li Xiaoxing is still carrying it. It remains to be observed.

Since joining the bank for more than four years, all aspects of ability have been relatively balanced, which is also weakening the timing. The annualized return is 22.94%. 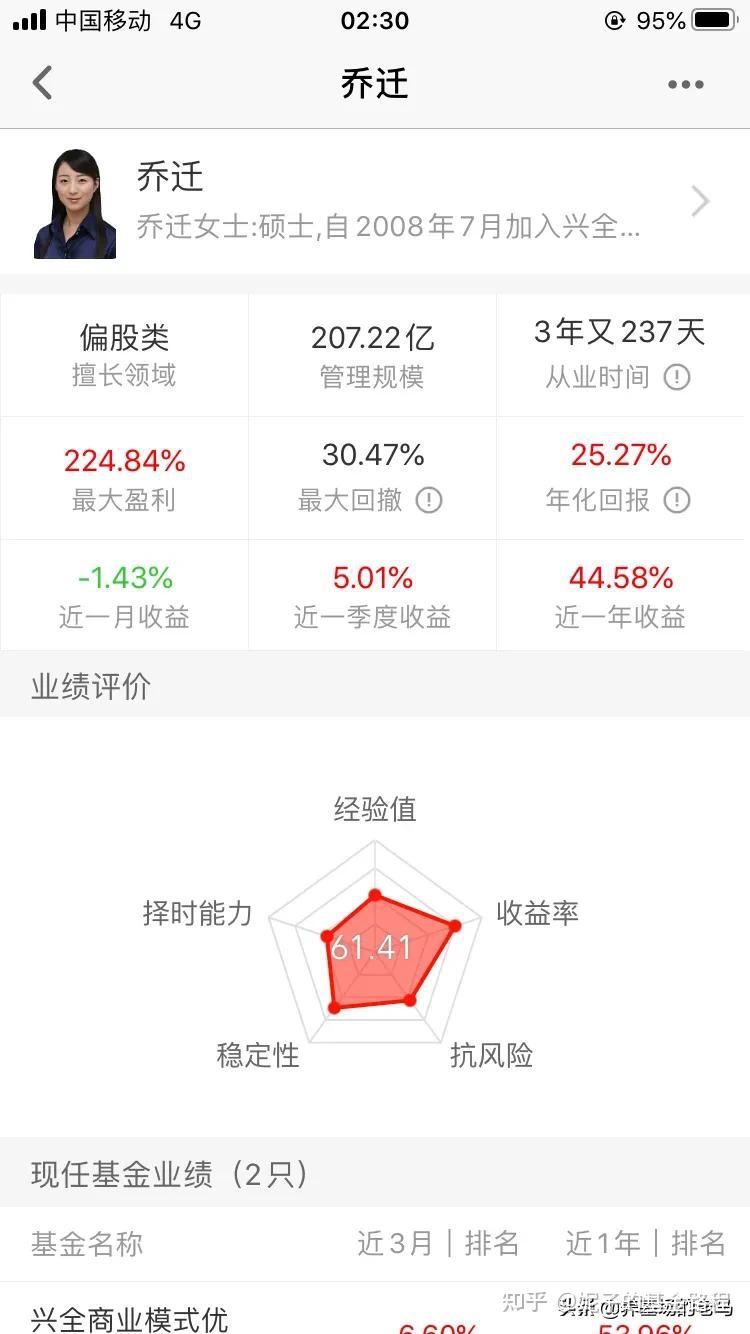 Under the supervision of Dong Chengfei and Xie Zhiyu, currently Xingquan Fund Company is a new student The leader of the generation, with a stable style, does not participate in the market, and has an annualized return of 25.27% in the management of more than three years.

New generation of consumer goddess, prefers timing and management experience It is still shallow, with an annualized return of 31.37% over the past three years. 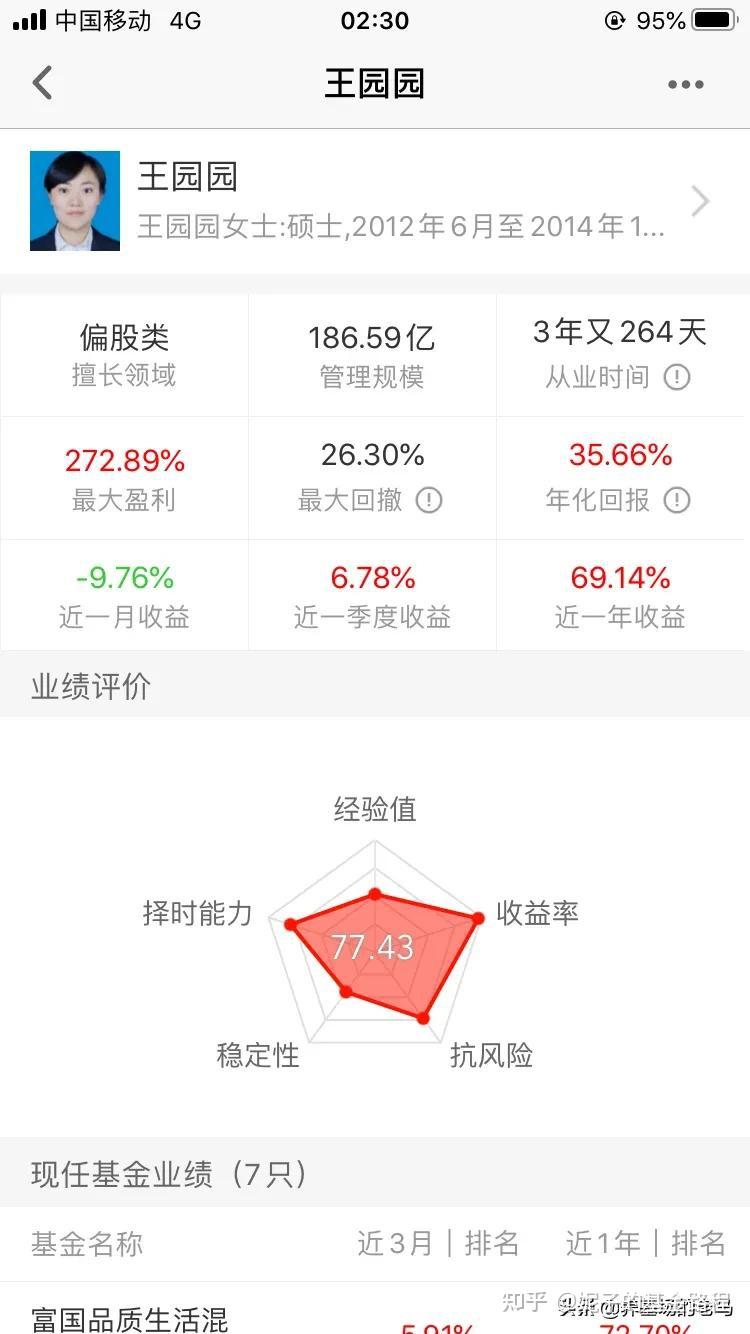 A new generation of consumer goddess, outstanding performance during the management period, but also Able to focus on risk management, with an annualized return of 35.66% over the past three years.

Medicine goddess, with more than six years of management experience, preference At the time, the maximum retracement during the period is 56.95%, and the annualized return is 21.03%.