Three Signs of the Return of the Bull Market_ ​​Currency

Another faction believes that Bitcoin is a digital currency that can be subdivided infinitely after the decimal point, which is no different from the infinite increase in the denomination of fiat currency. For example, Zimbabwe's maximum denomination is 100 trillion. Therefore, to say that Bitcoin is a "deflationary currency" is pure nonsense, and Bitcoin can inflate unlimitedly.

The two factions fought hard. In fact, compared with the US dollar, the US legal currency, Bitcoin has risen from $0.008 to about $20,000 in 10 years. If the starting point is US$0.008, even if it currently falls to US$3,800, the price of Bitcoin is still falling against the underlying US dollar. It seems that Bitcoin is more convincing as a "deflationary currency".

At the same time, the U.S. dollar is constantly depreciating. With gold as the benchmark, before the Bretton Woods system collapsed in 1971, one ounce of gold was equal to 35 U.S. dollars, and now it is about 1,200 U.S. dollars. From 1971 to 2019, the dollar depreciation rate was as high as 97%. What's interesting is that Bitcoin was born in the context of the subprime mortgage crisis that swept the world in 2008. The oversupply of the US dollar and credit expansion not only harmed the US economy and individuals, but also caused harm to other countries that have close economic ties with the US.

This is one of the sources of confidence for Bitcoin believers. Bitcoin is in deflation, while fiat currency is in inflation. Going against it, Bitcoin will definitely be to the moon in the future. The second master of the red treasure of the currency circle let go of the rhetoric of "Bitcoin does not rise to 1 million US dollars, live broadcast eat chicken chicken".

"Bitcoin deflation VS fiat currency inflation" is also reflected in the mysterious relationship between the "Bitcoin bull market" and "Bitcoin production halving". Jiang Zhuoer once said that every Bitcoin bull market is accompanied by a decrease in Bitcoin output. Half (deflation). Although there is no direct causal relationship between the two, this statement is deeply rooted in the currency circle. For example, in the current bear market environment where thousands of coins have plummeted, digital currency investors are eagerly awaiting the halving of Bitcoin production in 2020. "The day of the halving is when the bull market returns" seems to have become a consensus in the currency circle.

Money is tilted from traditional companies to blockchain companies. This is a game in the era of stock.

The bull market is coming. To put it plainly, there are two situations. The first is that the value of the currency is recognized, and the second is that the blockchain technology is proven to be widely used. The value of coins has been widely recognized, so blockchain technology will also become a sought-after object. If the blockchain project is implemented on a large scale, then the digital currency will also be held by more people.

Take XRP as an example. XRP only took a year and its price has doubled thousands of times. The reason why Ripple can become a thousand times currency is that its value has been widely recognized. Ripple is a digital currency specially used for payment. Compared with BTC, its advantage lies in its faster transaction speed and lower transfer fees, especially in the field of cross-border payment, so it has been affected by some banks and Welcomed by financial institutions, so it is widely used. Recently, there were news reports that the European Export-Import Bank used Ripple's xRapid for cross-border settlement. 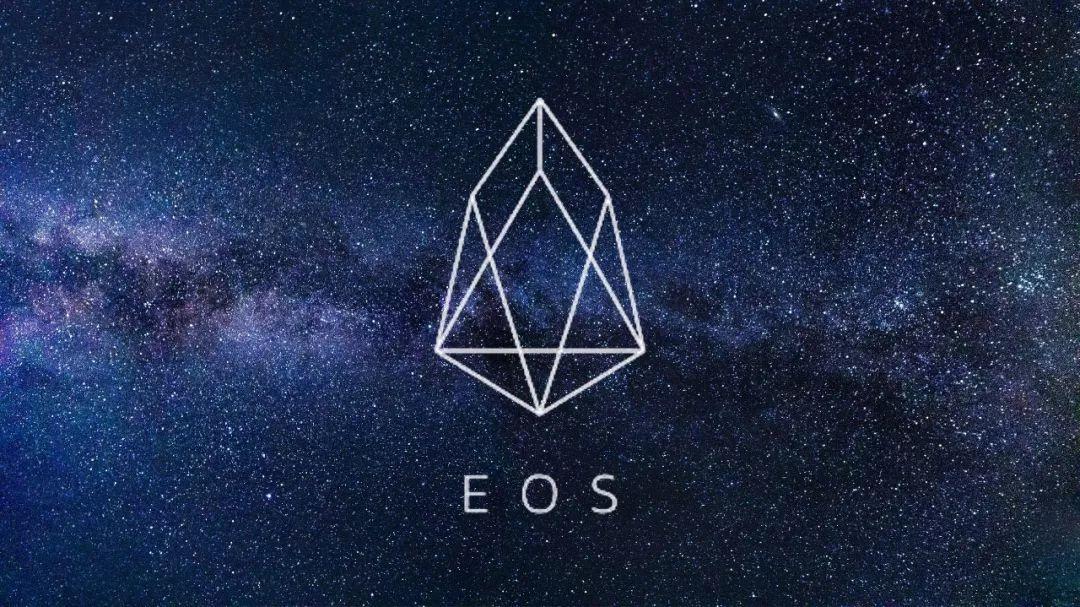 Taking EOS as an example, as the underlying public chain, the performance of EOS is undoubtedly very outstanding. Although EOS is much shorter than ETH in terms of development time, the number of 24-hour active users and 24-hour transaction volume of DApps on EOS has far exceeded ETH. Because of EOS's consensus mechanism and contract characteristics, it has a high TPS. Public chain projects with superior performance are obviously more likely to become the carrier of blockchain commercialization. This is also the reason why EOS is sought after by many domestic digital currency enthusiasts. The price of EOS has also reached a high of $180.

If blockchain technology can be implemented on a large scale, it will also have major benefits for the market. Whether it is the government's use of blockchain technology to produce electronic identity systems, or the popularity of commercial DApps all over the world, it is a sign of the return of the bull market!

Gamblers grow up and have to gamble with blockchain

Young people want to set the table, everyone has a gambling and speculative mentality, especially young people.

"Subprime mortgage crisis" is the background of the creation of the blockchain, and it is also the foreshadowing of this article: the bursting of the bubble, the devaluation of paper money, the phenomenon of crazy speculation, all kinds of end methods, it is not to say that geeks are not discouraged In line with the facts, Satoshi Nakamoto gathered the wisdom of the predecessors to design a currency that is out of control of the center, will not be over-issued, untraceable and anonymous.

What is this? This is the first time in human history that the inviolability of private property has been technically realized. This expression is widely spread, concise and very penetrating. Because the reality is that it is not uncommon for private property to be violated.

The "sacred and inviolable private property" of Locke, the representative of the European Enlightenment, has passed by centuries, and it has only stopped at ideals. Even the UK, which emphasizes the rule of law and emphasizes contracts, is still diluted by invisible methods such as over-issued banknotes. Personal property.

And Bitcoin did it in the 21st century, even if it was just a string of codes. The naked challenge to fiat currencies, is this considered a blockbuster at the application level (digital currency) of the blockchain?

If it's not too long-winded, let's briefly explain the other changes brought by Bitcoin. Ideological changes, because the machine trust can be realized technically, and the thought changes such as consensus and trust brought about by this are constantly infecting people inside and outside the chain like a virus. Forerunners or evangelists are also trying to upgrade their ideas to production. The most attractive part of relationship changes is the incentive mechanism, that is, the use of blockchain technology to ensure the fair and reasonable distribution of rights and interests, which may bring subversive changes to the existing centralized company organization, such as the love of being treated as a mouse on the street Everyone in Western Europe is clamoring for it, but who can deny that it is an unprecedented financing method. Is this a block chain's ideological and equity level? 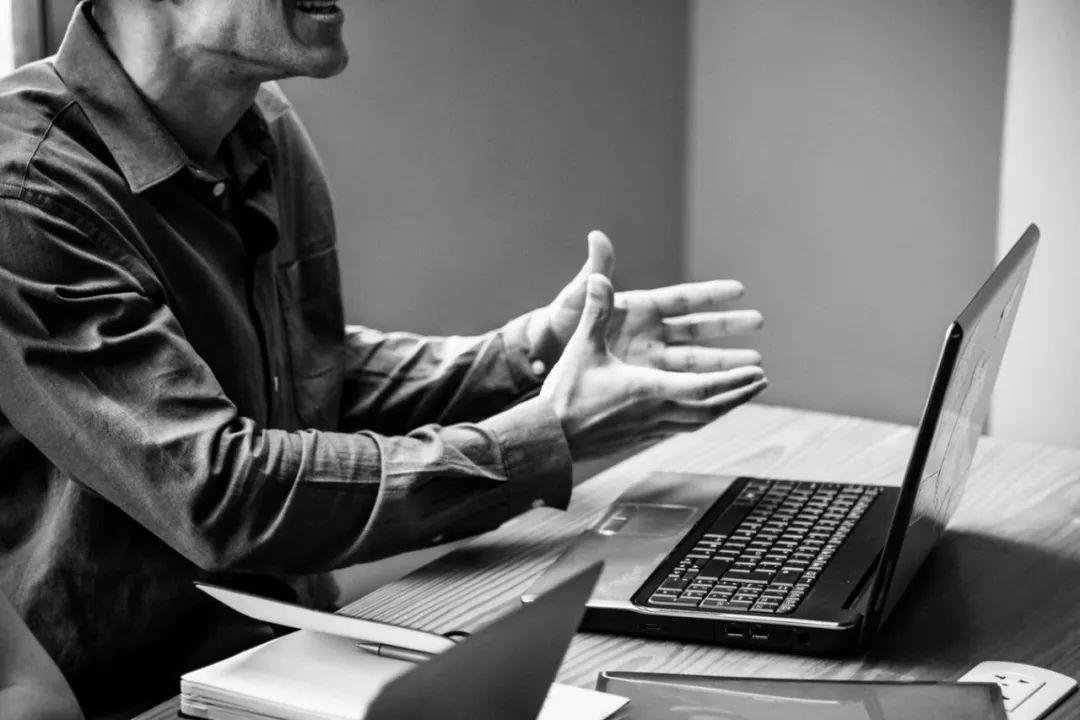 The most important thing is that if someone monopolizes a certain resource, there is no possibility that latecomers will surpass it. For young people, the best strategy is: I will not play with you at all! Just like the “wide and thick city walls” of the four major portals, young people’s headlines today directly choose the new track recommended by PGC+; just like the Internet giants, young people directly choose the new blockchain field to start businesses; like Mickey Mouse Forgotten in the dust of history, young people only love Peppa Pig. The blockchain is Peppa Pig, and young people want to lift the table.

Actually, this is not a question of persuading young people to ALL IN blockchain. What we are discussing is when the opportunity comes, who can catch it~