"Change" refers to resilience. If you want to know someone you can talk to him more. Drive him to the point of poor words and see how he responds. Zhuge Liang believes that those who are eloquent must be flexible in mind and quick in thinking.

People who have perseverance in their hearts, although complicated in their rhetoric, never leave their ancestry. And the villain without a bottom line, although he speaks all kinds of things, he has nothing to say, and is empty and boring.

Three. Consultation and observation of knowledge by strategy

Prompt countermeasures, you can see a person’s level of insight. No matter how good a person's heart is, no matter how high his character is, if he can't do anything, he will be harmless to society after all. Those who contribute to society must be those who can make suggestions for improving society and improving the surrounding environment.

But we should carefully identify those who are truly knowledgeable and who are just talking on paper. One

With more personal experience, it is easy to put forward opinions to the point, which is called extraordinary knowledge; if they are just bookworms, their ideas may be imaginary, but they are useless. They are just talking on paper. 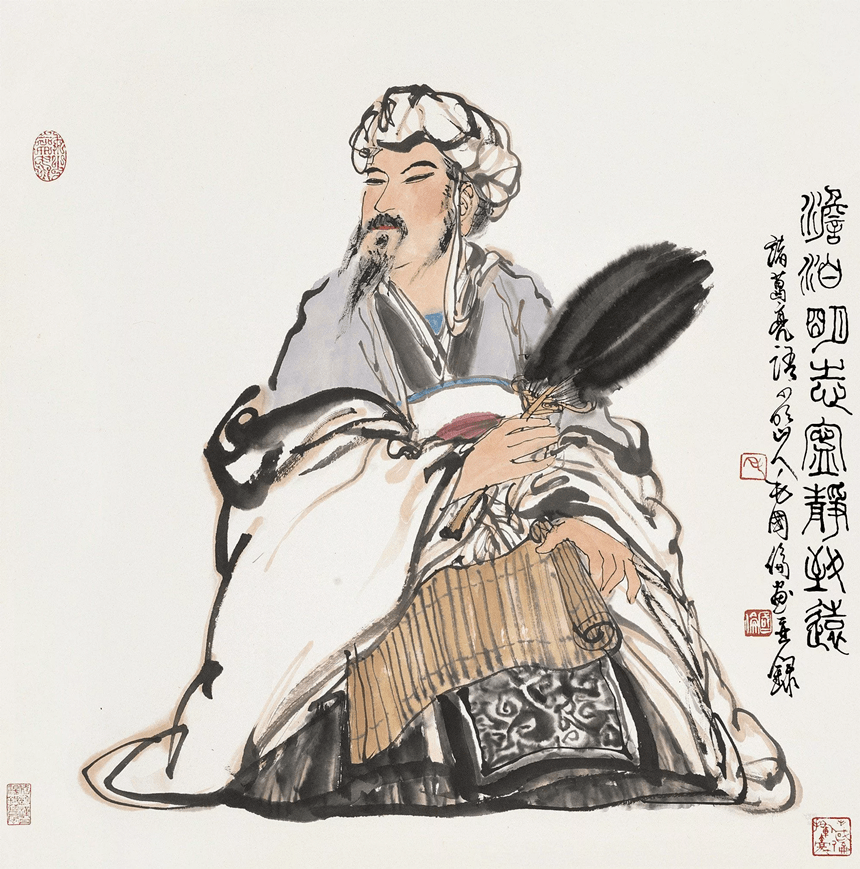 Fourth, report the difficulties and watch the courage

When encountering difficulties, this is the time to test the courage of the other party.

People who have no courage, complain about others in the face of difficulties, follow the old ways and don’t know how to solve the difficulties. The truly courageous people, who are both tough and flexible, are tortuous and face up to difficulties, can often solve problems.

Fifth, drunk people to observe their nature with wine

Human nature is often hidden very deeply. At this time, you can use wine to open the other person's heart and make him pour out the truest self in his heart.

VI. Prompt to benefit and observe its cleanliness

Observing the other party's attitude toward interests, you can see his integrity. A man of moral integrity will never enjoy ill-gotten gains.

It is said in "Mencius": "I am unrighteous and rich and noble, and it is like a cloud to me." No matter how large the amount of ill-gotten wealth, it will not escape a day of emptying.

On the contrary, if it is one's own benefit, even if the benefit is small, it can be enjoyed for a long time. 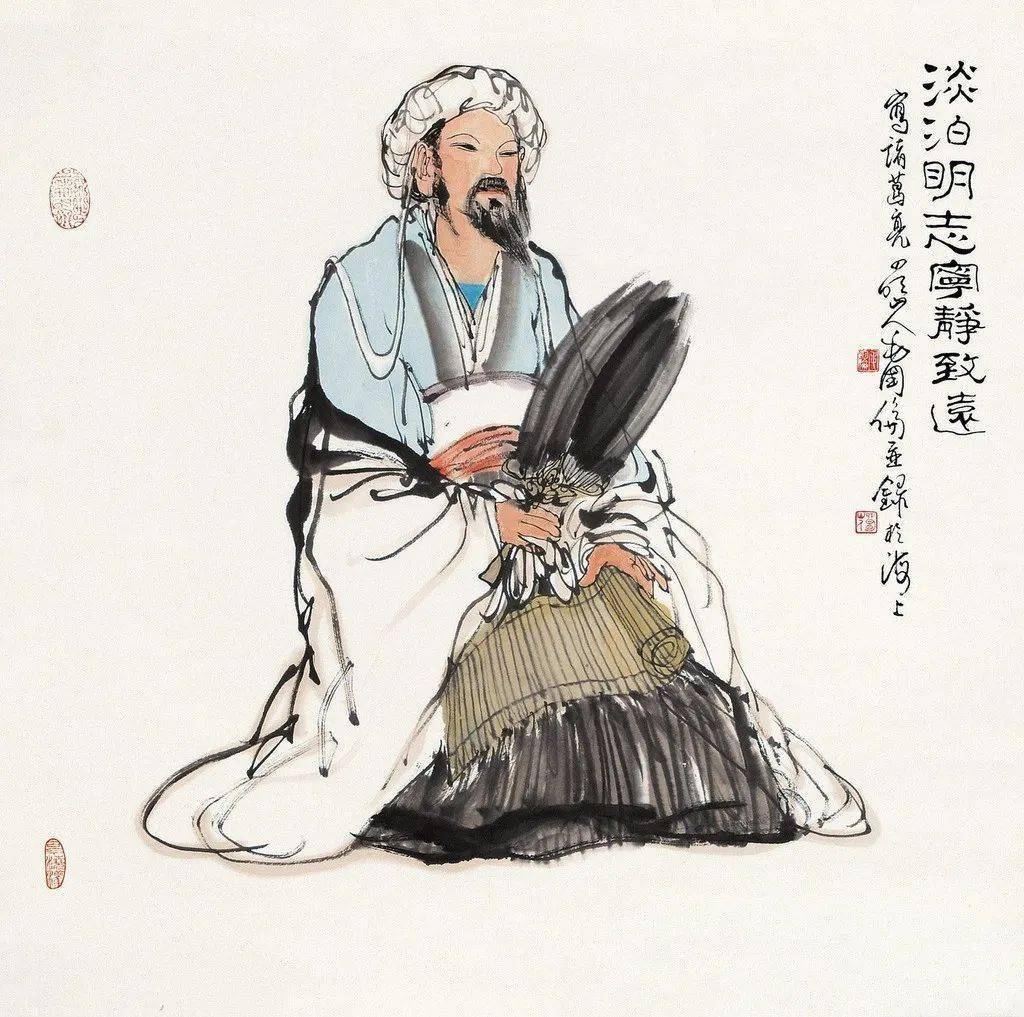 Seventh, expecting to see its faith based on things

Chao has a famous saying: "If you don't believe it, you won't be honest." Whether a person can establish a firm foothold in society depends on whether he can keep his promise.

If a person promises that he can’t do something about the other party, he will sincerely apologize to the person and sometimes even recommend a person who can do the job well. Although he broke his trust at this time, he showed his qualities instead.

In modern society, social networks are developed, and everyone faces a large number of strangers every day. Therefore, although Zhuge Liang’s method of knowing peopleIt has been proposed for more than a thousand years, but it is still of great significance to modern society.

Making good friends and appointing the right talents can greatly benefit our lives and work. Return to Sohu to see more