The stock price of Kweichow Moutai broke through 1800, and the market for "drinking and taking medicine" is coming again. Will you follow? _Achievement

Original title: Kweichow Moutai’s stock price broke through 1800, and the "drinking and taking medicine" market is coming again. Can you follow?

While looking at the market in the morning, a message came suddenly: the price of Moutai broke through 1,800 yuan in the intraday trading.

For those who haven't watched Moutai for many days, the price of Moutai has broken through 1,800, which should surprise many investors. After all, it seems that it was yesterday when it broke 1,000, but now it has reached a new high of 1,800 yuan, which is a bit unbelievable. 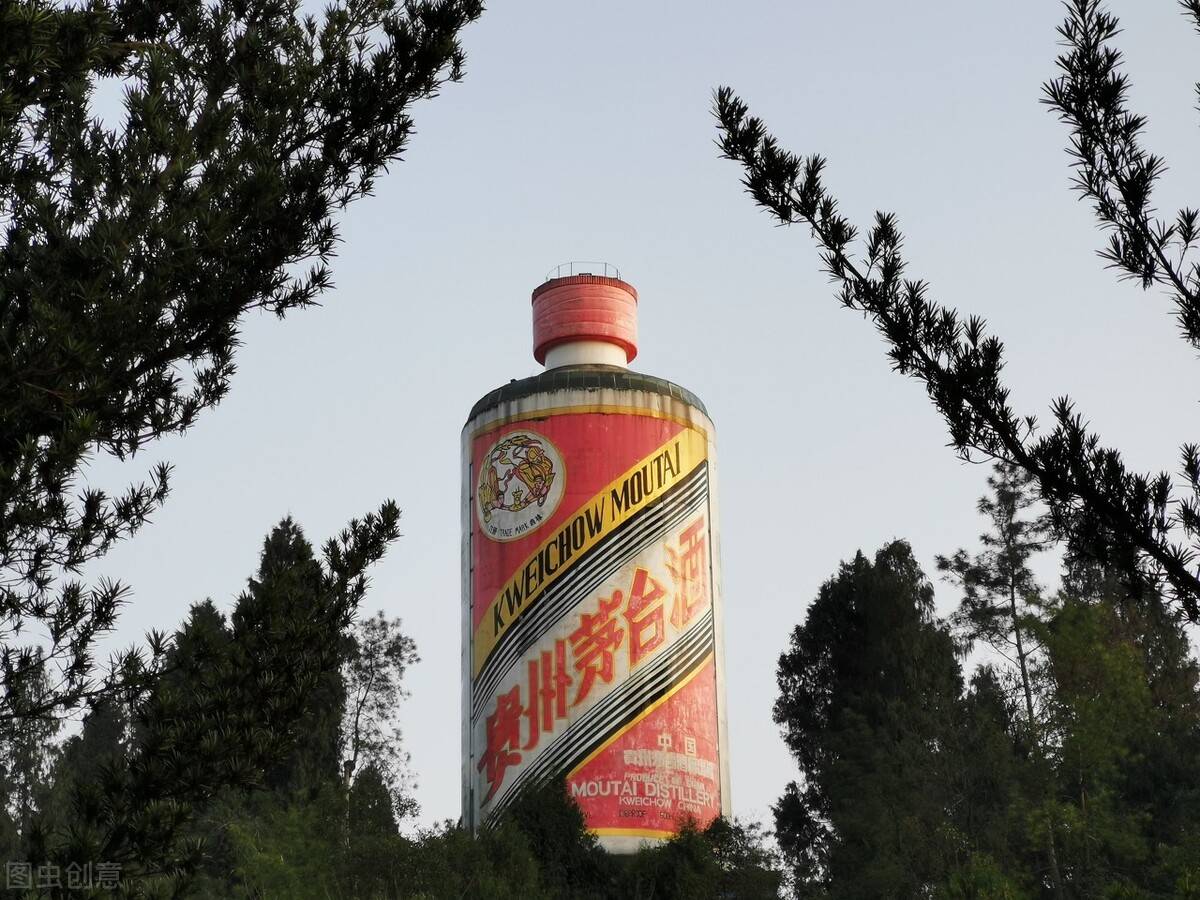 Except for Moutai, other liquors have been trending very strongly so far, and on the whole, it is comparable to these liquors, and perhaps only the rise of pharmaceutical stocks this year.

So, this is still the era of "drinking and taking medicine"? Moutai broke through 1800, has this glass of good wine been made?

Look at the share price of Maotai first. Today, after a slight increase in volume, it hit a new high, breaking through 1,800 yuan in the intraday market. From this perspective, the market outlook is still worth looking forward to.

I actually wrote a lot of articles about Moutai. From more than 300 yuan to more than 600, I feel that it is almost the same, and then I feel exaggerated when it reaches 1,000 yuan, and then I watched it set a new high of 1,800, it was just like a snap. Slap my face.

Moutai, which was "named", immediately fell. Liquor stocks took a break while rising, or was it the beginning of a sideways trade?

A batch of prices in Kweichow Moutai have fallen, and it is difficult to reproduce the sharp rise in the liquor sector?

Kweichow Moutai, whose performance has fallen short of expectations, is it the head this time?

Even though I have many reasons to think that the price of Moutai is about the same, the reality is a different story.

This also fully shows that in the market, don't be lightly short on a certain sector, although I will continue to dislike baijiu.

Performance growth and group warming up

Someone may ask why I am not optimistic about Moutai. 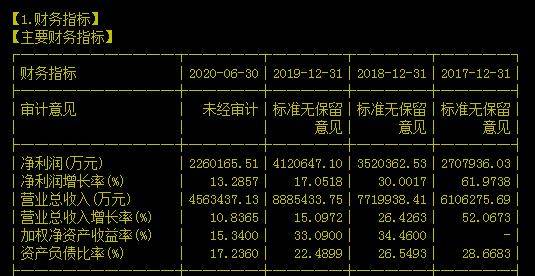 However, starting from 2018, both net profit and operating income have been on a downward trend. In the most recent semi-annual report, net profit growth was only 13%, and operating income growth was only 10%. Of course, there is also an increase in the volume of Moutai. Factors that continue to increase the base, but on the other hand, Moutai’s recent share price still hit a new high. In other words, according to dynamic thinking, at least it has a certain degree of overestimation.

So why is the capital giving it such an overestimation?

This year due to special diseases, many industries have experienced large fluctuations in performance. If you find a relatively stable one from here, it will basically be the food and beverage industry. This is also the reason why the overall increase in food and beverages this year is very large.

As far as liquor is concerned, although the growth rate is not ideal, institutions have been holding groups. The advantage of holding groups for warmth is that if everyone does not know what to buy, then everyone starts to "drink and take medicine." Except for Moutai, Luzhou Laojiao, Jiugui Liquor, etc., all have great increases. 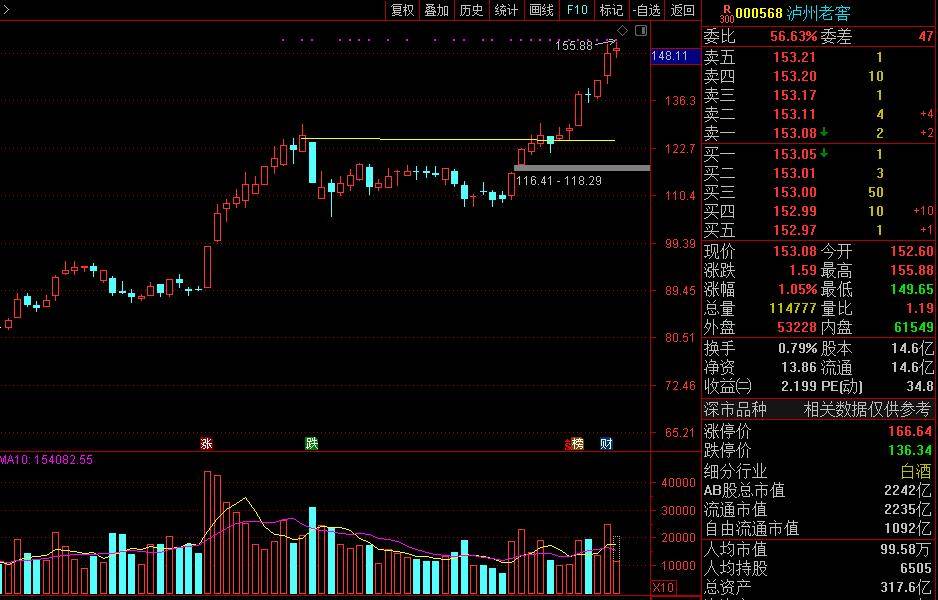 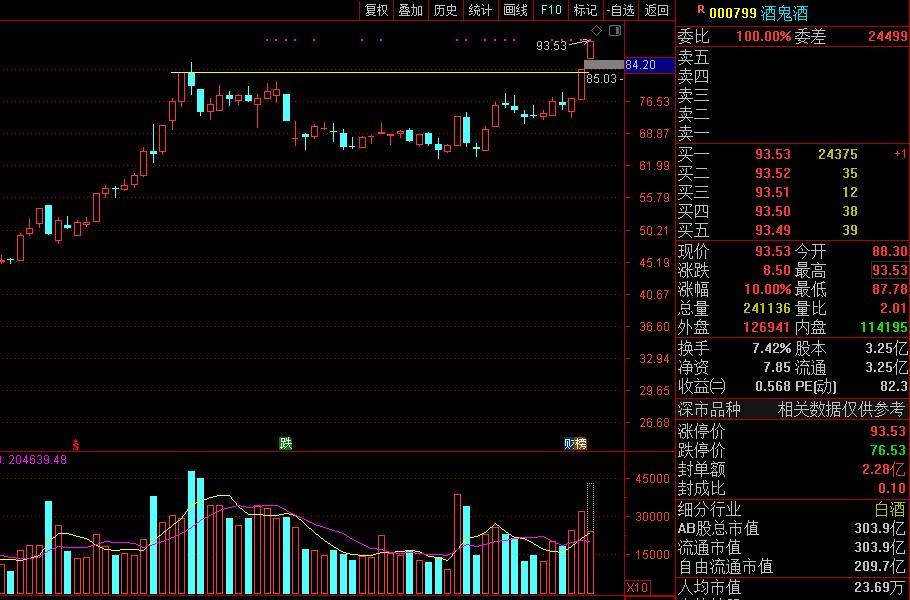 It can be seen from the K-line that whether it is the first-line leader Luzhou Laojiao or the second-line Jiugui wine, their current K-line trends are very beautiful. According to the current technical analysis, the future trend is still worthwhile. expected.

In this, first-tier brands have opened up room for continuation due to rising wine prices, while second-tier brands have a smaller base and are likely to achieve greater growth. For example, Shanxi Fenjiu performed well this year. .

So, you can see that nowadays, baijiu, which is basically not chosen by the post-90s generation, is still sought after by a lot of funds in the capital market. Under the hustle and bustle, every callback you think is just a form of restoration. , Followed by another round of breakthroughs.

Since the baijiu has reached a new high, can we re-focus on the baijiu segment?

As mentioned above, the valuation of liquor category is more that the funds cannot find a more stable variety, so I chose liquor and raised this valuation. In fact, the performance does not correspond well. Valuation.

Of course, the valuation of the capital market itself is also dynamic. You cannot simply say whether it is good or not. After all, institutions have always been in a group. 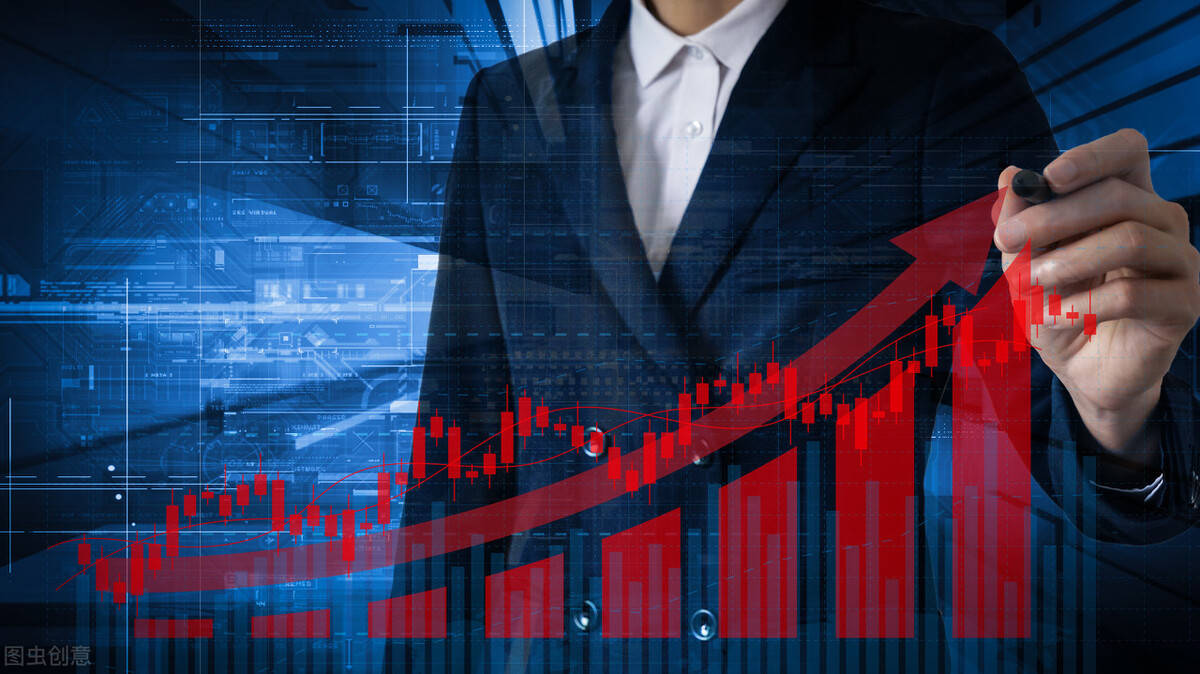 But for me personally, I still don’t like the liquor sector, because compared to the possible growth and imagination of medicine, if I have to choose one of "drinking and taking medicine", "taking medicine" is my preferred choice .

Because, I don't like "drinking". Drinking too much can hurt my body.

A list of August gold stocks was selected on August 1, and the explanation was given on August 3. At that time, everyone was reminded to grasp Shennan shares. I believe that the big drop will still eat big meat. The friends who have grasped the profit are more than 50%, but not much. September layout plan is about to start, seize the opportunity! Interested friends can pay attention to the public number: Lao Sa Jiegu, get it. 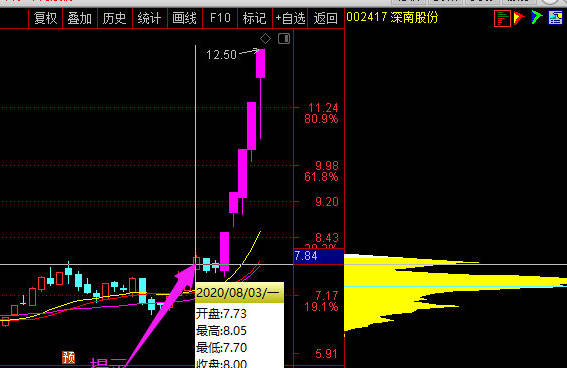 1 Up 520% ​​in 10 years! The most up-and-down index, suitable for long-term fixed investment!
2 Quality track cattle base article (2): Who are the best fund managers in the food and beverage industry?
3 Today's Quotes-How much does Jinan Recycle Moutai from the Chinese Zodiac
4 Price transparency: Wang Zi Moutai acquisition today's market
5 The stock price of Kweichow Moutai broke through 1800, and the market for "drinking and taking medicine" is coming again. Will you follow? _Achievement
6 Yangshan, Qingyuan, reclaimed Tongqing Hetang Cordyceps at a recent price (quotation) to purchase at a high price
7 The highest asking price for Moutai in the Year of the Pig is 3800/bottle! 20000 in the year of the goat! One article to understand the Chinese zodiac wine market! _Moutai
8 Moutai Zodiac wine price and market guidance (collector's edition)
9 Moutai zodiac wine price and market guidance (collector's edition)_Moutai wine
10 Moutai price trend (Flying Moutai daily market price)